How to Make Gender Diversity a Business Imperative for Shareholders 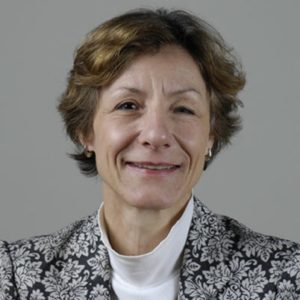 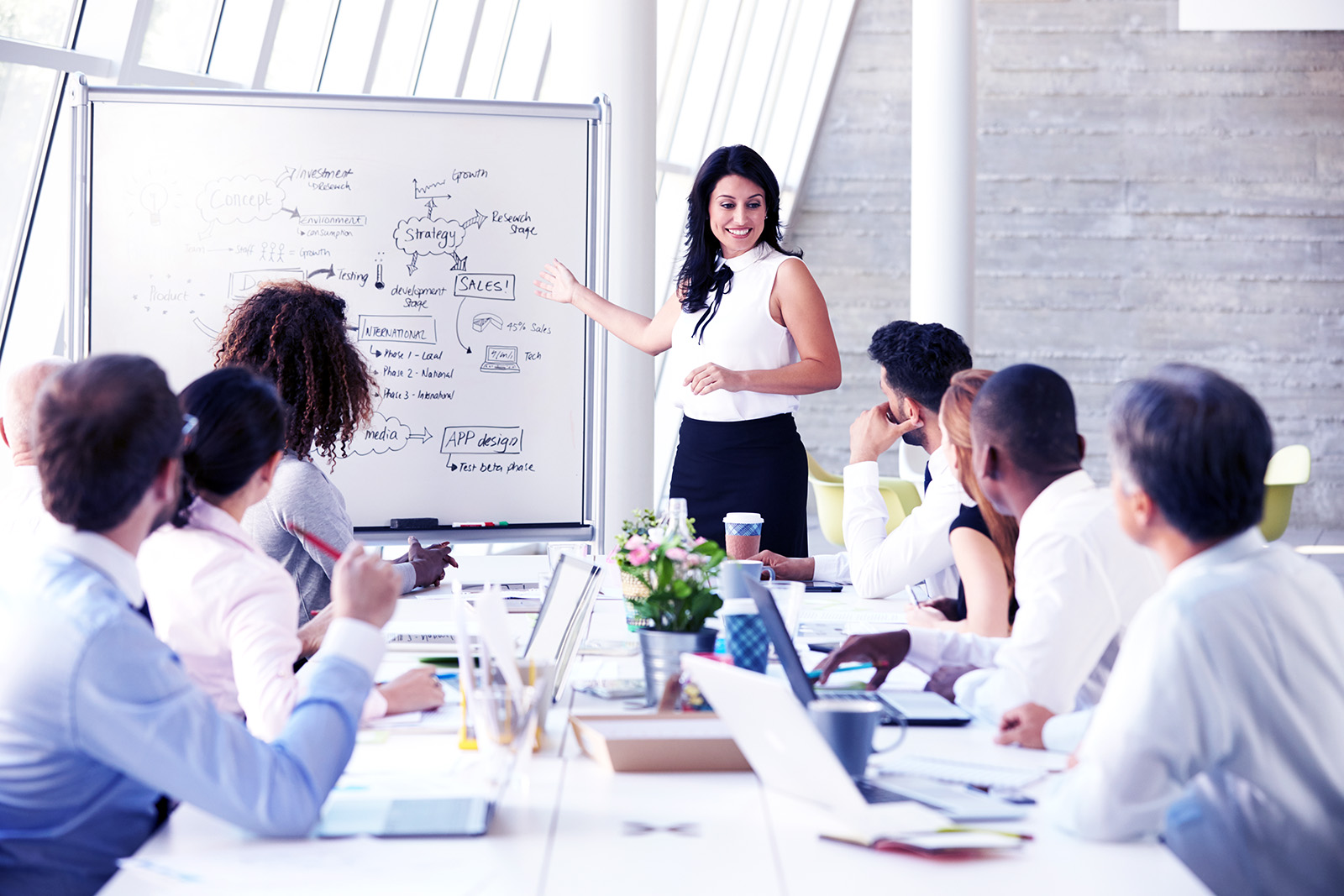 A businesswoman is leading a boardroom meeting. By embracing the latest tools and social media, shareholders can use their power to sharpen the focus on gender diversity, injecting new ideas into the issue and fueling the debate across the financial services landscape.

Investors can wield great influence over firms through investment selection, formal voting and informal dialogue with management. This power can also be used to advance diversity in financial services, as well as in investee companies more broadly. In some cases, this is already starting to happen.

The new Women in Financial Services 2020 report examines the role shareholders can play in improving gender diversity in financial services. As Carla Antunes Da Silva, director of Group Strategy, Corporate Ventures and Investor Relations at Lloyds Banking Group, put it in one of the interviews we conducted for the report: “When shareholders shine the light on something like gender balance, there is a new willingness by board members to close the delta in a faster way.”

Meanwhile Jenny Tozer, partner and investment manager at LGT Vestra, argued that “there is a social groundswell around investors asking the difficult questions on gender. It’s not common practice, but is becoming increasingly so.”

Some firms are proactively influencing gender balance in portfolio companies. Richard Lacaille, global chief investment officer at State Street Global Advisors, outlined the approach his firm takes: “We wrote a letter to about 400 companies saying we would vote against boards that do not have at least one woman.”

“Some wrote back asking how to promote women, and we gave them suggestions. Some said we will do something about it. Others told us to back off. But in the end, it worked.”

Kim Millenaar-Haasbroek, head of Risk Analysis and Operations Due Diligence at PGGM, argued that engagement is key. “To improve female representation on boards, we start with engagement, as we believe that has the most impact,” she said. “If the board still does not improve their diversity, we will vote against a nomination committee. We have seen improvement. In 51 out of 70 times we have exercised this option, a woman came on the board.”

Gender Diversity Not Yet Seen as Top Priority

For many shareholders, gender diversity falls into the category of environmental, social and governance (ESG) investing.

As these initiatives become increasingly prominent, gender must fight for airtime in the ESG discussion with climate change, sustainability and numerous other issues. In 2019, just 45 U.S. companies faced shareholder resolutions relating to board diversity — compared with 367 resolutions on corporate governance overall. A CFA Institute survey in 2017 ranked board diversity ninth out of 10 ESG issues that most impact financial markets.

When we spoke to other senior executives, we found that gender is often falling down the list of competing priorities. “The first thing that shareholders are looking for is benefit and profit, then sustainability, then maybe gender balance and diversity,” according to Désirée Dosch, CMO at SmartPurse and founder of Dosch Consulting.

By embracing the latest tools and social media, shareholders can use their power to sharpen the focus on gender diversity.

Some institutional investors feel uneasy about championing gender diversity. They may be reluctant to express views in proxy votes that they are not sure are held by the beneficial owners they serve. Others worry they will be accused of living in glass houses, with poor track records of gender diversity themselves.

But this is a missed opportunity. Institutional investors must recognize that gender diversity does not need to compete for space against climate change and other ESG topics. These are not either/or issues.

Gender diversity is a business imperative, rather than merely a worthy social goal.

The firms that have had the most success to date have focused on what is measurable and votable — from board representation to the gender pay gap. They have also insisted there is senior ownership for day-to-day business decisions and intangible elements such as culture.

Other investors have enforced index exclusion, in which they petition fund managers to exclude certain cohorts of companies that don’t meet their standards — a growing phenomenon that has already affected gun-makers, tobacco companies and others.

For individual investors, the challenges are different. They often have a difficult time fighting through the layers of intermediation between them, their advisers and the vehicles in which they invest. But they, too, have levers they can pull.

They enjoy much more influence today than in the past, thanks to social media. Pressure can be applied to intermediaries to collect shareholder preferences and represent their views. Increasingly, the process can be simplified, with shareholder views being digitally aggregated to share with companies, via apps such as SAY.

Transparency can be a powerful weapon in enabling both institutional and individual shareholders to hold companies to account. An increase in corporate disclosure of gender data and initiatives would help shareholders influence the so-called missing middle — that vast area of mid-level employees where women are greatly underrepresented.

The Role of Governments

Governments have a role to play in increasing disclosure, and several governments have already made changes. The recent introduction of mandatory disclosure of the gender pay gap in the U.K., France, Germany and others has raised awareness on gender pay imbalances. Some countries take it further; Iceland requires an auditor-signed equal pay certificate attesting that women and men are paid equally.

By embracing the latest tools and social media, shareholders — both institutional and individual — can use their power to sharpen the focus on gender diversity, injecting new ideas into the issue and fueling the debate across the financial services landscape.

But to make it happen, shareholders first need to want to stand up and commit to the gender diversity cause.

Julia Hobart is a partner in Oliver Wyman’s Wealth and Asset Management practice in London.