The Real and Imagined Risks in China’s Shadow Banking Sector 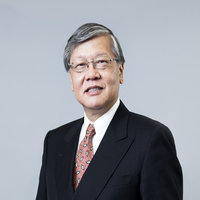 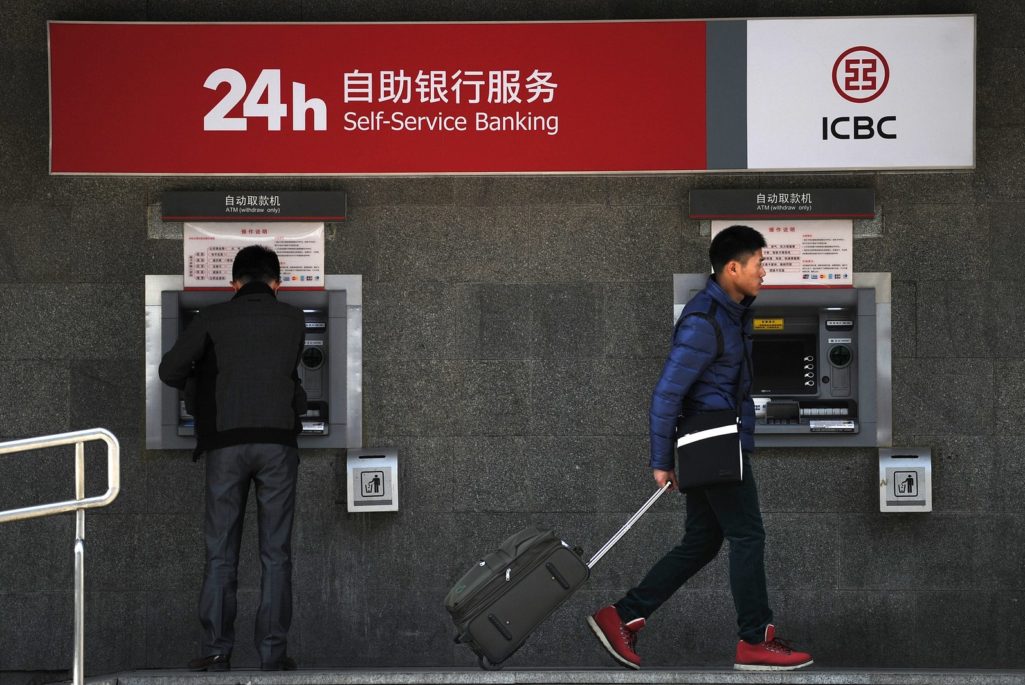 A man walks past an ATM machine with his baggage at the entrance of a bank in Beijing. China's multi-trillion dollar 'shadow banking' system is receiving criticism in the wake of slow economic growth.

With China recording its slowest economic growth last year since 1990, there is widespread concern about the country’s financial system, with a particular focus on the fast-growing shadow banking sector as a potential source of instability. Shadow banking is not without risks, and targeted regulation can help mitigate risks throughout the sector. But, with proper management and safeguards, shadow banks can also play a valuable role by channelling funds to capital-starved sectors. Fears that it could destabilize China’s economy—and economies throughout the world—are overplayed.

In 2013, China’s shadow banking market amounted to approximately RMB 31 trillion (US$5 trillion), equivalent to 54 percent of China’s GDP. While this essentially doubled in relative size since 2009, when the sector was about 27 percent of GDP, the actual size of the country’s shadow banking sector is often exaggerated in the media. That’s because traditional approaches to measuring the sector are skewed by counting some of the same exposures twice or even three times as credit risk is repackaged. Moreover, the sector is smaller, as a share of the economy, than what the Financial Stability Board found in the United States (where it’s 84 percent of GDP) or the United Kingdom (177 percent of GDP).

First, China’s economy is over-reliant on bank credit and lacking in developed capital markets. With the majority of the funding circulated within the banking system itself, there is a structural imbalance of equity versus debt in the financial system, which has led the authorities to impose strict credit controls such as loan quotas and loan-to-deposit ratios. These regulations are major drivers behind the use of shadow banking by Chinese banks as a channel for off-balance-sheet credit provision.

Second, bank lending is significantly skewed towards state-owned enterprises and large corporates, whereas small-and-medium enterprises (SME) and retail clients find it challenging to access bank credit. While 99 percent of Chinese firms are SMEs, constituting 70 percent of employment, 60 percent of GDP, and 50 percent of tax revenue, they represent less than 20 percent of bank lending. So they have turned to the shadow banking sector for access to funding, often at high real rates.

Third, investors in China are severely restricted in their asset allocation and heavily exposed to bank deposits as their main investment avenue. Deposit returns are capped (with initial steps of liberalization only happening most recently), increasingly driving investors to seek out opportunities to achieve more attractive real returns. These returns unfortunately carry hidden risks and moral hazard issues.

Shadow banking has also grown in tandem with the emergence of new digital-enabled players, such as peer-to-peer lenders and asset transfer platforms. Their growth is unfolding in an environment where e-commerce sales have surpassed the total sales of department store chains and supermarket chains in less than a decade. This has created a large group of young, increasingly wealthy and educated consumers looking for convenient, transparent, informative investing/trading/financing platforms. Leading peer-to-peer players are tapping into this demand with convenient digital solutions and are ahead of the formal banking sector in the use of “big data” to judge the credit worthiness of potential borrowers.

But even with more sophisticated credit scoring, the shadow banking sector is not immune to non-performing loans. While such loans are a reality for all lending businesses, some analysts have expressed fears that China’s financial system could be adversely affected by a large number of shadow banking non-performing assets. Those fears are overblown. Chinese banks’ risk/NPL exposures are still contained, as banks’ direct and indirect exposures to shadow banking are still limited in size.

Financial modeling by Oliver Wyman reveals that even in a “disastrous” scenario, NPLs will “only” rise to 24 percent of the total value of loans in the shadow banking sector. Of these NPLs, some 22-44 percent entail exposures that may ultimately be borne by the formal banking system. As a result, under the worst case scenario, we estimate the increase in the NPL ratio for banks in the formal banking sector would be no more than 4.3 percent. While that is a sizeable increase, it is still manageable. In absolute terms, it is still smaller than what the Chinese state owned lenders cleared off their balance sheet between 1999 to 2005, and that process did not provoke any market turmoil or financial sector instability.

Smart regulation will be key to the future of China’s shadow banking sector.

Smart regulation will be key to the future health and stability of China’s shadow banking sector. One critical step will be to eliminate regulatory arbitrage. This can be achieved by redesigning the regulatory framework, with a focus on preventing risk mismatching of assets and liabilities as well as mislabelling, pushing for improved transparency and risk management on bank-related shadow banking products, and establishing a credit “firewall” between commercial banks and non-bank shadow banking activities.

Another important step will be closer monitoring and regulation, at the national level, of institutions providing credit insurance. And the non-bank lending business, which can be a healthy complement to the formal banking sector, needs to be brought under proper regulatory control while not killing the business model in itself.

While the issues in China’s shadow banking sector are still manageable, it behoves regulators and policymakers to pre-empt any escalation of shadow banking NPLs, which could have contagion effects. The current juncture represents an opportunity for a holistic solution to address the structural imbalances in the Chinese economy and financial system. This will ensure the financial system meets China’s changing funding requirements as its economy moves towards a middle class, urbanized consumption and production model that will be broadly based, technologically driven, mobile-Internet friendly, inclusive and ecologically sustainable.

Andrew Sheng is a distinguished fellow at Fung Global Institute, chief adviser to the China Banking Regulatory Commission, and a board member of Khazanah Nasional Berhad, the sovereign wealth fund of Malaysia. He also serves as an adviser to the UN Environment Program Inquiry into the Design of a Sustainable Financial System.

Til Schuermann Partner and Co-Head of Oliver Wyman’s Risk & Public Policy Practice
URL: https://www.brinknews.com/the-real-and-imagined-risks-in-chinas-shadow-banking-sector/
Get ahead in a rapidly changing world. Sign up for our daily newsletter. Subscribe
​​