How To Revolutionize a Banking System 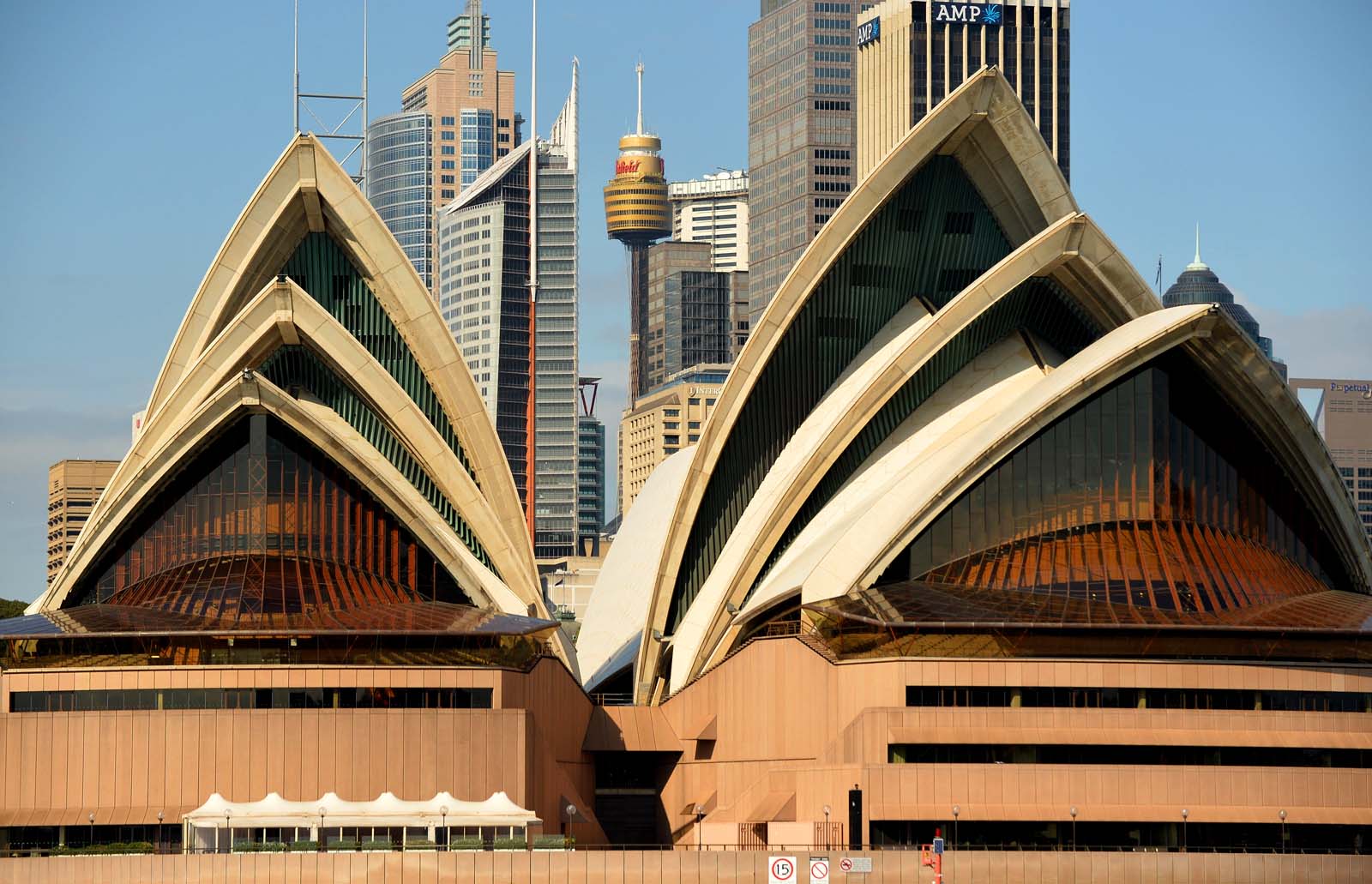 In the next few weeks, Australian banking will launch a revolutionary new payment method called New Payments Platform (NPP). NPP is a brand-new system that has been built from the ground up to be fast, reliable, flexible and able to handle the enormous volume of payments needed to operate a modern banking system.

Rather than putting a payment onto a credit card or waiting a few days for a payment from another bank to clear, with NPP payments will be cleared in a few minutes or less. Using NPP, anyone will be able to make an almost instantaneous transfer of funds into the bank of a supplier, such as a plumber or a merchant.

It took four years to build the NPP, with the help of international experts from the SWIFT organization, support from the Reserve Bank of Australia and investments totaling over AU$1 billion ($800 million) from the biggest Australian banks. While it has required a lot of money for the industry and has not been without some delays, ultimately it will be worth the effort and costs.

Australia is not the first Asian country to move toward 24/7 real-time retail payments, sometimes called “instant payments.” Japan has had its Zengin system, which was first introduced in 1973 and has been upgraded several times since then. Singapore has operated the FAST payments system—based on an earlier UK system—since 2014. China, India and South Korea also have real-time payments systems, although methods of interbank settlement differ, especially with respect to deferred settlement.

As the name suggests, NPP has been deliberately built as a “platform,” rather than a “system” and is designed to allow banks and fintech innovators to “overlay” new features on top of a stable, secure, high-performance basic infrastructure.

The platform supports “smart identification,” allowing payments to be routed using identities other than account numbers, such as mobile phone numbers or company names.

Another element that encourages innovation is the platform’s use of “rich information,” such as details of an invoice, which can be added to a payment, encouraging more efficient processing for both payers and receivers. For example, the initial overlay service for NPP (known as Osko) will let customers transfer money to someone using their mobile phone number or email address in real time and will also enable them to add a 280-character description with their payment.

NPP is the Formula One of payment systems, based on a traditional centralized systems architecture, which is built from the ground up for high performance and security. The platform uses well-proven SWIFT technology, which handles millions of high-value payments each day between the world’s largest banks and is based on SWIFT messaging standards, specifically the global ISO 20022 message format, used elsewhere in banks.

Role of the Reserve Bank

The role of the Reserve Bank of Australia (RBA) in developing NPP is important. After a comprehensive analysis process, in 2013 the central bank settled on the centralized approach now being implemented and “strong armed” the major banks into joining the NPP consortium.

When the New Payments Platform platform goes fully live, it will open up a whole raft of possibilities. In fact, it may be the beginning of the end of cash in Australia.

The RBA adopted a traditional process of developing the technical architecture, selecting lead suppliers (SWIFT and Fiserv), designing and building the technology, and testing, testing, testing. The deliberate way that the NPP program has progressed has all of the hallmarks of a cautious central bank, slow but sure. Remarkably little detailed information has been published on the progress of the program, except that many of the nation’s large and small banks were involved and, importantly, were kept involved.

When the platform goes fully live, it will open up a whole raft of possibilities, beyond the ability of consumers and business to make instant payments. The design of an open platform will allow innovators to develop new services for consumers and businesses. In fact, accounting software providers such as MYOB and Xero already plan to integrate NPP into their invoicing systems. This will allow, for example, for a tradesperson to generate an invoice for services on their smartphone, send to a customer’s smartphone who can pay immediately, and be alerted immediately of the payment being received. A tedious paper-based process will be completed in a few minutes using hand-held technology.

Academics have suggested that NPP is the beginning of the end of cash in Australia, a country that has traditionally embraced new technologies. It is not too difficult to envisage the end of large banknotes fairly quickly, especially the AU$100, but we are dealing with an aging population that is used to having some cash in their purses and wallets. However, the opportunity is now here, with NPP, to set out a longer-term plan to phase out cash in Australia, in favor of e-cash.

What about Other Emerging Technologies?

So, what of fashionable cryptocurrencies such as bitcoin and innovations such as blockchain?

With the NPP, settlement of obligations between the core participant banks is achieved through the RBA’s new fast settlement service (FSS), via dollar-denominated exchange settlement accounts. This means that the Australian dollar has in effect become a digital currency subject to the highest levels of security, and thus there is no need for a new central bank cryptocurrency.

NPP also removes the need for a peer-to-peer (P2P) mechanism for exchanging value between parties such as blockchain, as NPP is the essence of a P2P, with instant payments and transparency between the exchanging parties and transfers independently checked and recorded throughout the payment chain.

It has been claimed that decentralized technology, such as blockchain, is faster, more secure and less expensive than centralized technology. However, experience with bitcoin, the only blockchain in production, has demonstrated that “network effects” impose real performance overheads on such a system as the number of participants grows. While updates to blockchain are very secure, NPP is equally secure but also has the benefit of flexibility and adaptability.

The main difference between the approaches is the operational risk involved. A decentralized system is inherently more risky, because each party has to interface with every other party, and the potential for operational problems is greatly increased. With a centralized system, each participating bank has to deal with only one party, which in this case is the RBA, which has a vested interest in minimizing the operational risk of the system. In Australia, the RBA has a very good track record in operating the existing real time gross settlement, which settles very large payments between banks and will continue to do so with the new FSS and NPP.

The NPP shows that the traditional methods for developing essential infrastructure works may not be agile, but if managed correctly, as the NPP has done, will deliver high-quality platforms, with less risk and almost certainly a lower long-term cost. And when the inevitable teething problems have been ironed out over the first few months, the NPP will change the way that consumer and business payments are made in Australia.