Internet of Things – Living on the Edge 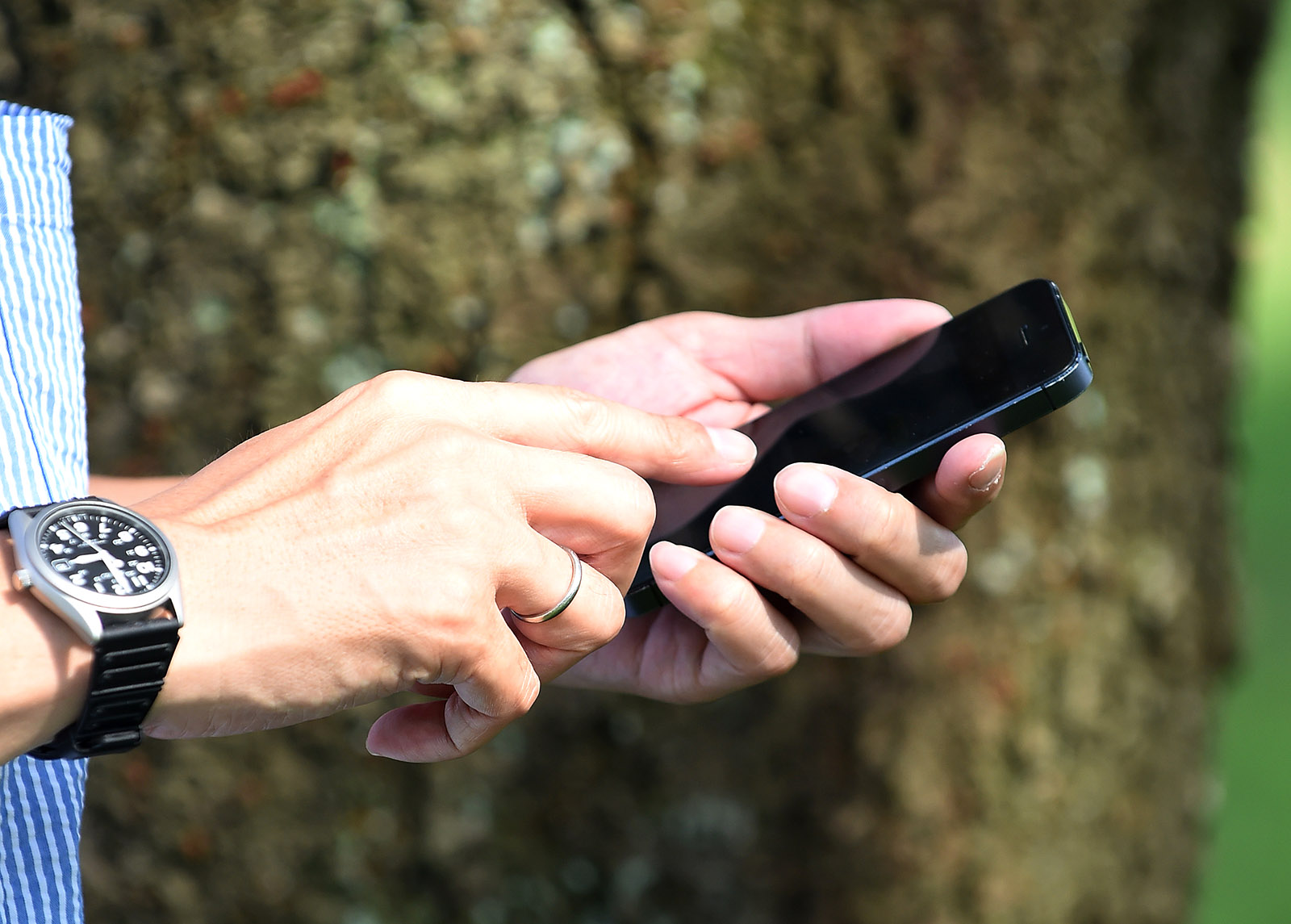 Billions of devices will likely be connected to the Internet of Things by the end of this decade, radically changing how firms do business.

The age of “smart things” is already here, from smart phones to smart automobiles. The next age of smart things all communicating with one another via the “Internet of Things” is emerging. Various industry experts have estimated that there will be billions of smart devices connected to the IoT by the end of the decade and that this revolution will radically change the ways that firms do business.

Asian countries are among those leading this technological revolution with, for example, “smart cities” initiatives in Singapore and Malaysia. The concept of a smart city is that technology will be used to provide better, safer, faster public services to individuals, consumers and businesses. Better connections will increase economic growth. This will also be true for individual businesses because they, too, will need to take advantage of the opportunities provided by this ubiquitous technology. But to take maximum advantage of these opportunities, board directors and executives must understand the enormous potential of IoT, though not necessarily the technical detail.

Exhibit 1 is similar to many diagrams that illustrate the vision of IoT, with, for example, smart traffic lights controlling traffic to reduce congestion; and smart cars, some of them driverless, interacting with smart traffic systems to reduce congestion, pollution and accidents to road users, especially pedestrians. Yes, pedestrians, their children and even their pets will be connected through small, portable, smart devices so that they can be tracked and kept safe.

Exhibit 1: The Internet of Things (an example of transportation and traffic) While this is an appealing vision, unfortunately, it’s not technically feasible nor necessary. In real life, the IoT is going to be much more complicated than this simple “hub and spoke” model would suggest, and business managers must begin to understand the complexity of this new world before investing large amounts of money in expensive IoT programs.

The “things” in the diagram above are not homogenous and differ on two critical dimensions: their “smartness” and their “mobility.” Things such as pedestrians, children and pets are highly mobile, but the personal safety and location devices that they will carry, or be attached to, will be smart, small, lightweight and with limited battery life. The devices will be able to communicate efficiently with local peer-to-peer Wi-Fi networks but not directly with computer systems in the cloud. This situation not only raises serious security and privacy issues but also reduces the “smarts” that can be programmed into such tiny devices, as they use a lot of power just communicating.

At the other end of the smart/mobility spectrum is the airplane. Today’s long-haul aircrafts are using autopilot technology during most of their time in the air. Modern aircraft, such as those of Singapore Airlines, transmit engine performance data in real time to their engine supplier, such as Rolls Royce in their UK high-tech monitoring facility. The technical barrier here is not battery power but the lack of capacity on the communications network available from miles above the earth, and today, as a result, only a subset of critical data can be transmitted during the flight.

In a smart environment, communication becomes the currency of management.

The vision of a large central brain, somewhere in the cloud, that will receive terabytes of data from around the world, analyze it and return operating decisions to billions of connected devices is an unrealistic dream.

Nor is it necessary. In most cases, smart things will only need to communicate with other things in their neighborhood to make real-time decisions, such as a car avoiding an accident, and will only need to transmit summary information to a central controller (in the cloud) for trend analysis.

Decisions on the Edge

In the IoT terminology developed by the International Electrotechnical Commission, real-time decisions will be made not at the center but at the “Edge,” and monitoring information will be summarized and transmitted via access networks to a central platform to be processed by cloud applications, such as billing or inventory control. In other words, the processing that is best done locally is kept at the Edge, while the data needed to coordinate is kept centrally.

Exhibit 2 illustrates examples of different types of Edge facilities, such as factories or distribution centers, deploying different types of smart things that communicate directly with each other to make business decisions. Some of the things will be static and smart, such as robotic machines; some will be mobile, such as smart trucks; and some will be small and less sophisticated, such as the smart identifier attached to every single component and machine in an assembly line. In an Edge facility these devices will need to be able to communicate with one another in real time to ensure that work moves efficiently and safely through the facility.

This is a much messier, but more realistic, picture than in the simplified vision of Exhibit 1.

Exhibit 2: Living on the Edge What Does This Mean for Business?

Cloud computing has changed the dynamics of strategic decision-making, especially with respect to technology. Whereas previously, technology funding decisions were made as large, long-term capital expenditures, with the cloud, technology can, at least in theory, be purchased on an as-needed basis or as operational expenditure. It is a completely different economic paradigm that boards and senior executives are still trying to get their heads around.

At the Edge however, strategic technology decisions will be different. For example, let’s assume that directors and executives are considering purchasing a multi-million dollar manufacturing or distribution smart robot—a major capex decision. In addition to considering whether a particular robot will actually do the job needed, the ability of a particular robot to communicate effectively with all other smart things in a facility becomes critical; otherwise the robot’s overall productivity may be seriously impacted.

In a smart environment, communication becomes the currency of management.

When considering manufacturing, logistics or distribution capabilities, management must consider how different things need to communicate with each other. And while security is important, for example, to protect smart things from malicious hackers, it will be more important to ensure that there is a high-performance, secure and flexible communications environment into which smart things can be introduced quickly and efficiently. This will be part of a specialized Edge computing environment, which will look and act differently compared to traditional central computing systems by being much more flexible and secure.

This transformation in approach means that directors and executives must understand the differences between, for example, peer-to-peer, local, wide area and enterprise networks as well as their various strengths and limitations. It also means that they must understand, at a high level, the various communications protocols that are used by different types of devices and networks. That does not mean that senior executives have to become network engineers, merely that they understand enough to ask strategic questions about the direction of future IoT and communications technologies.

Extending the example of real-time aircraft monitoring, which Rolls Royce turned into a new business opportunity, firms could, with the correct communications strategy, offer new service products, such as real-time preventive maintenance, to their customers. Communications technology strategy then becomes embedded in business strategy.

Likewise, on the technology side, chief information officers and senior IT managers must understand the business opportunities and risks surrounding smart technology and how many different technologies must be integrated to solve business problems in this new world.

This means that in the future world of the IoT, business and IT executives must “live on the Edge” and not sit comfortably at the center.