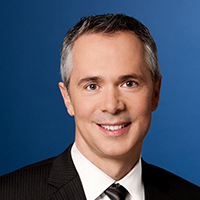 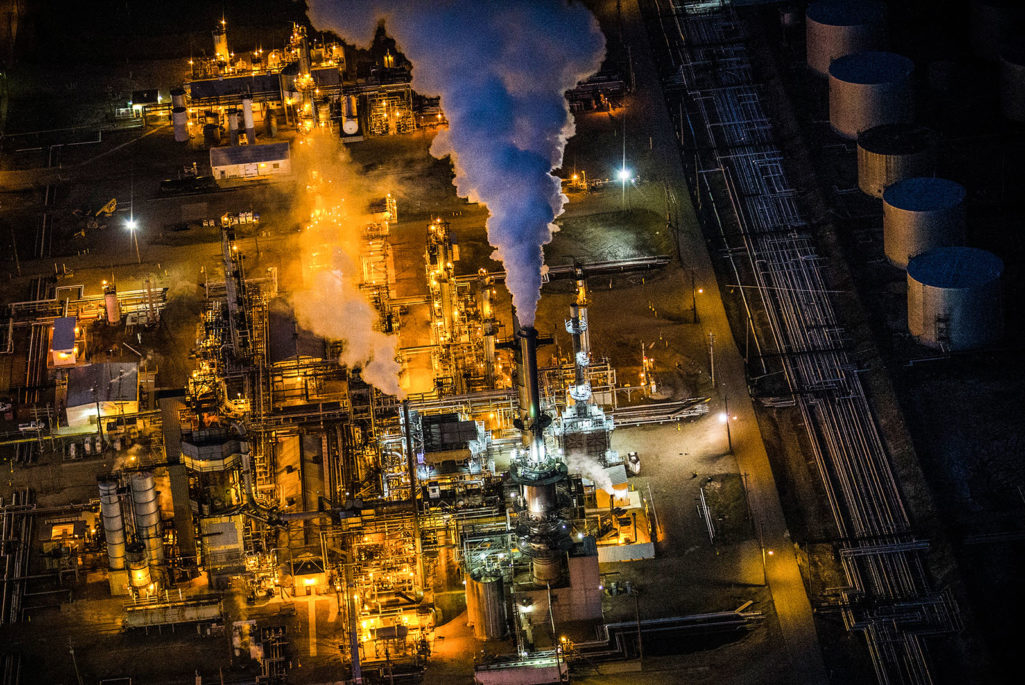 A gas and oil refinery is seen in an aerial view in the early morning hours in Bismarck, N.D. The state has seen a boom in oil production thanks to new drilling techniques including horizontal drilling and fracking.

Guaranteeing access to sustainable electricity for the greatest possible number of people is one of the biggest challenges of our time. But unexpected shifts in the energy industry are promising clean and affordable solutions to this challenge—especially in the form of natural gas.

Demographic expansion is making this challenge even greater. The global population is said to exceed 9 billion in 2050, and the World Energy Council estimates that, between now and then, the world will need to invest some $19 to 26 trillion in electricity generation alone.

The world’s energy demands are growing and becoming increasingly complex. It is critical for countries to develop energy policies that ensure secure, affordable, and environmentally sustainable energy. An ongoing dialogue among policymakers and industry leaders will balance these often-competing objectives while enabling advancements and opportunities in the energy sector.

The changes we have witnessed over the past five to six years, and that are still continuing today, have been radical and unexpected, even for the brightest minds in the energy business.

A few facts illustrate the new environment in which we operate.

The U.S. northeast region—essentially two states, Pennsylvania and West Virginia, along with a slice of Ohio—is now producing more natural gas every day than a country like Qatar, which was, until recently, the fourth-largest gas producer in the world. No one saw this coming—at least not on such a massive scale.

The proliferation of natural gas as a primary energy source has upended some widely held assumptions in our industry:

These predictions marked a near consensus from the brightest minds in the business as recently as 2008—just before the Great Recession.

Under the combined pressure of lower natural gas prices and a cascade of new environmental regulations in the U.S., coal plant decommissionings or conversions to gas are happening on a regular basis and in significant numbers. The shift to gas is even happening in regions like the Midwest and the Southeast, where coal used to be king. As it loses market share in North America, coal is moving offshore to Europe and Asia.

Low natural gas prices and the Fukushima nuclear accident have brought any notion of a nuclear renaissance in North America to a standstill. As a result, only a few plants will be built in the coming decades. In my view, some existing plants may be refurbished, but the overall fleet will decline. Moreover, the question of long-term storage for all the spent nuclear fuel is still unresolved. Here in Canada, the earliest we can expect to have a long-term storage site in operation is mid-century.

Natural gas trade between continents will grow, but in a very different way than expected. LNG import projects have been cancelled and replaced by a new push to build LNG export terminals on the Gulf Coast and along the West Coast in both Canada and the U.S. The push for permits and markets is on.

The factors influencing natural gas prices in North America are also changing. Hurricanes across the Gulf production areas were a big factor until recently. However, with shale gas production growing in places like Pennsylvania, West Virginia, and Ohio, the hurricane season is not going to move prices like it used to.

Even gas flow patterns along pipelines are undergoing big changes. Gas from Pennsylvania is flowing not just north, but also south and west, pushing Gulf and Texas gas supplies back to Tennessee and Mississippi. In other words, the “null points” on major interstate pipelines are shifting.

Solar photovoltaic installations are popping up in significant numbers in many regions— some obvious, like California and the Southwest, others less so, like New Jersey and Massachusetts. While solar panel prices have come down, a lot of this growth is still tied to policy-driven subsidies, tax credits and grid cost-recovery loopholes.

The result of all these unexpected changes is that GHG emissions are decreasing.

The question now is: What lies ahead? Where do we see the greatest challenges?

The move to cleaner, more renewable power and more advanced grids will continue over time. The grids are getting smarter—more automated, more interactive, more reliable. And interactive grids mean that information will be flowing both ways.

The development of electricity storage is another key focus area for utilities. Large-scale energy storage systems will help compensate fluctuations in the output of intermittent power sources such as wind and solar, while also stabilizing supply during transient events. Storage will also play a big role in the push towards ever more reliable grids.

Despite these profound changes, some fundamental objectives remain the same: greater energy security, affordability, cleaner power, and jobs. Our industry has been a mainstay of the North American economy. Its future will be based on the pillars of affordability, reliability and sustainability— a sound balance of the three dimensions of the Energy Trilemma.

President and CEO of Hydro-Québec

Thierry Vandal is president and chief executive officer of Hydro-Québec. He has been involved in the North American energy sector for over 30 years. He has worked in the oil industry (operations and marketing), the petro-chemical industry (production and international marketing), and the natural gas industry (business development and strategic planning). Vandal joined Hydro-Québec in November 1996. He served as Vice President–Strategic Planning and Business Development, and then in 2001 became President of Hydro-Québec Production. In April 2005, he was named President and Chief Executive Officer of Hydro-Québec.

Alan Jenn Assistant Professional Researcher at The Institute of Transportation Studies at the University of California, Davis
URL: https://www.brinknews.com/how-unexpected-shifts-in-energy-are-leading-to-cleaner-and-more-affordable-solutions/
Get ahead in a rapidly changing world. Sign up for our daily newsletter. Subscribe
​​