How Would China React to More U.S. Tariffs? 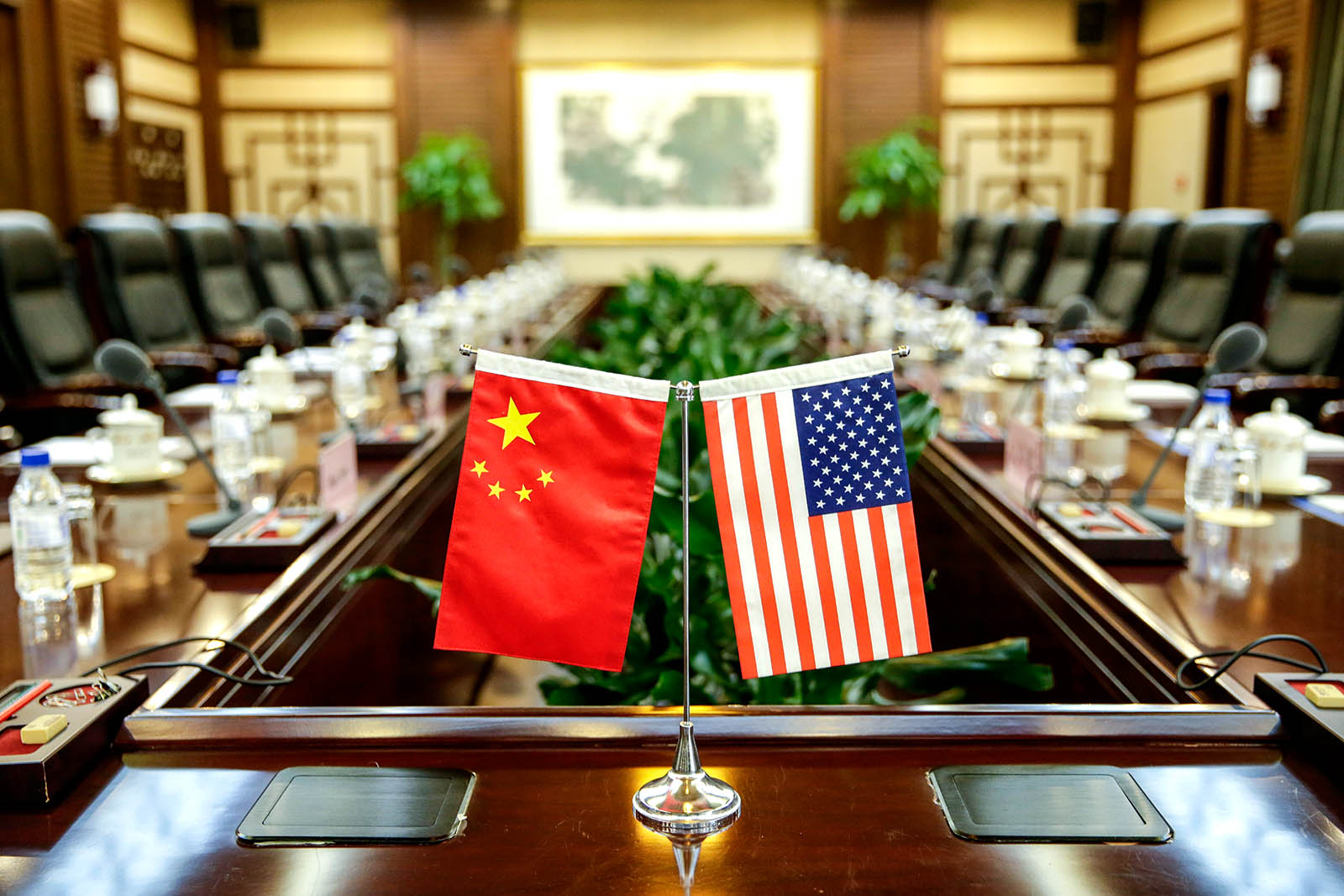 Flags of the U.S. and China are placed ahead of a meeting in Beijing.

We expect the U.S. administration to announce further measures restricting imports, especially from China, following recent U.S. tariffs and the ratcheting up of White House rhetoric. However, while risks of escalation exist, we expect China’s response to remain relatively restrained and the risk of a global economic downturn likely to be contained.

In its first year, the current U.S. administration maintained a conservative trade policy—much more restrained than the presidential election campaign suggested. However, preparations are underway on several fronts for further trade sanctions and, possibly, further restrictions on investment. This gives rise to several questions:

(i) What additional steps is the U.S. administration likely to take?

(ii) How are other countries likely to respond—especially China, the key target?

(iii) What will be the economic impacts on China, the U.S. and the global economy?

The recent “safeguard” tariffs on solar panels and washing machine imports mainly affected China and South Korea. The tariffs on steel and aluminum, on the other hand, impact many countries, largely outside Asia. The U.S. is also pursuing an anti-dumping and anti-subsidy case targeting Chinese aluminum alloy sheets, and a Section 301 investigation into alleged Chinese theft of intellectual property (IP).

The IP theft investigation is by far the most significant for China.

The U.S. administration plans on releasing an estimate of damages to U.S. industry from alleged patent infringement and theft of IP, technology, and software in sectors such as automobiles, auto tires, aviation, chemicals, consumer electronics, electronic trading, industrial software, biotech and pharmaceuticals, fashion/clothing, and movies and video games. It is believed that the estimate could well exceed $1 trillion.

The release of the estimate could grant the United States Trade Representative a mandate (in the U.S. context) to prepare punitive action. Even if concrete measures may not be prompted, the U.S. is expected to use it as an instrument to enable firmer negotiations with China on better IP protection and market opening.

The Chinese exports facing the highest risk of protectionist measures from the U.S. are those that compete with U.S.-based production and are produced via Chinese (or other Asian) supply chains with little involvement of U.S. firms and products. Solar panels and washing machines perfectly fit the criteria. Steel and aluminum, too, although, as noted, several other countries are more affected than China.

Other obvious targets would be furniture and, perhaps, textiles. Conversely, iPhones produced in China use a fair number of U.S.-based components and IP, making them less obvious targets. Other electronics exports to the U.S.—a substantial category that includes office machinery and equipment worth $67 billion in 2017, other electrical equipment worth $43 billion, and total telecom equipment amounting to $86 billion—are in between, in terms of U.S. involvement.

Overall, given the circumstances, it is unlikely that large-scale trade sanctions on electronics will be imposed. China’s Response Likely to be Restrained

Evidently, China sees further steps by the U.S. administration to restrict imports and investment as unavoidable. Although China clearly has options to retaliate, it realizes that its exports to the U.S. are significantly higher than its imports. Therefore, it is more vulnerable in a trade war (see Exhibit). At the same time, China assumes that, while causing some damage, the U.S. measures will not cripple its economy. China’s economy is now much less export-dependent than a decade ago.

We expect China to protest strongly, verbally. Another likely response is exerting pressure on U.S. businesses in China in a low-profile way—by means of inspections, tests and delays in procedures. However, as long as U.S. measures are considered manageable, China is likely to restrain itself from considering any high-profile steps such as increasing a range of tariffs.

While the Chinese leadership does not want to be seen as being soft on the U.S, a cautious strategy would allow China to maintain “the moral high ground” as a supporter of globalization and rules-based multilateral trading system. In fact, China’s support for the current global trading system is significant, and the country benefits from it in a major way. Its stance is in line with its current foreign policy direction over the last 16 months or so.

While more protectionism implies economic damage, it would probably remain contained as long as both administrations get what they want. The U.S. administration can claim to have stood up against China, while China’s leadership can claim to be maintaining its support for the multilateral trading system. A serious trade war would lead to much greater damage, but its chances of happening are fairly small.