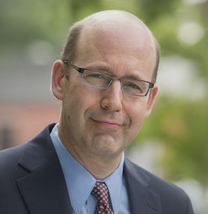 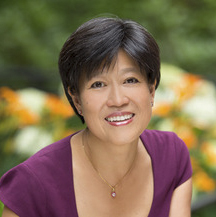 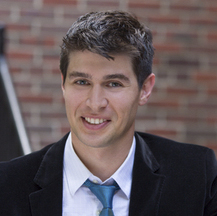 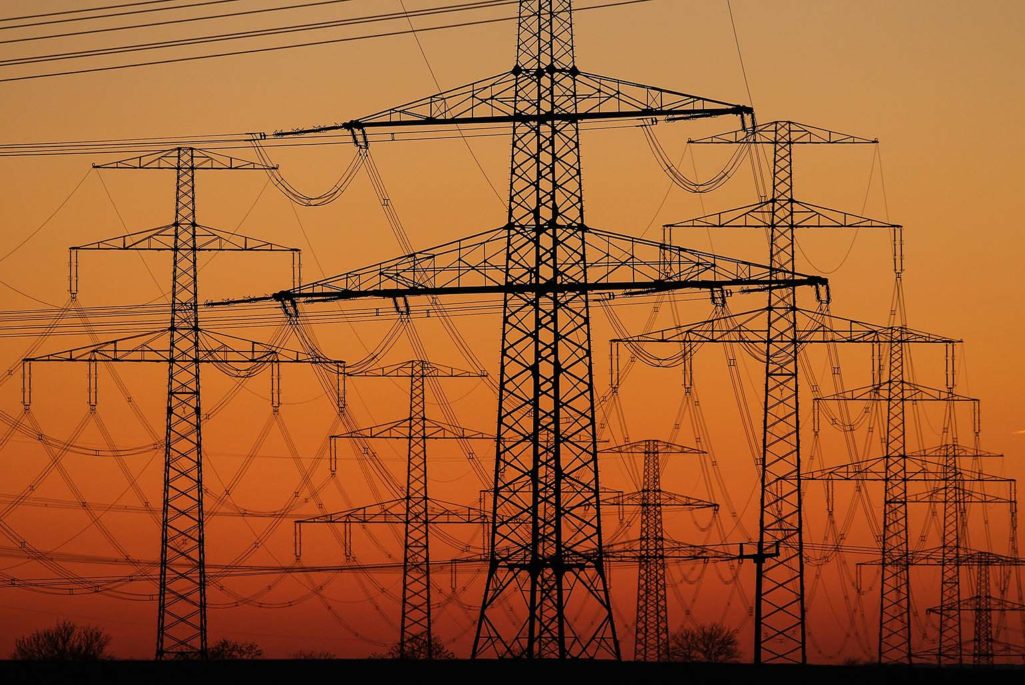 Electricity pylons and transmission wires stand at sunset on near Guestrow, Germany.

The electric power industry is transforming rapidly due to technological changes, dramatic cost reductions in renewable generation and increasingly ambitious climate and environmental policy goals and consumer preferences. Meanwhile, there is significant uncertainty about two things: how the electric power industry will do its part to meet each country’s pledge to reduce greenhouse gas (GHG) emissions agreed to during last December’s climate summit in Paris, and how the regulatory policies around the sector would create the proper incentives to direct the transition to a lower emissions future.

What is clear is that the ongoing trend toward a clean power future with greater renewable resource development will continue.

As we discussed in our 2016 WIRES report, a more flexible transmission grid will be a critical component for more cost-effectively serving electricity customers in this rapidly changing industry.

In the electric power industry, much of the discussion about climate change and environmental objectives has focused on improving the efficiency of energy use, reducing coal-fired generation and investing in renewable generation resources. Numerous studies show that a well-planned transmission system can help reduce the costs of meeting such objectives, providing significant savings compared to a power system that is primarily planned in response to local generation investments and reliability requirements.

Market forces and policy preferences for cleaner energy sources are all pushing in the same direction. Many countries, regions, cities, corporations and consumers are already pursuing their own goals of reducing emissions from electricity generation and are doing so independently of government mandates or regulations. These trends will invariably shift the countries’ generation mix from fossil-fuel resources to renewable generation. The ultimate cost of this shift to a less-emitting electricity sector will largely depend on how upgrades to the transmission grid are planned and implemented.

It’s clear is that the trend toward a clean power future with greater renewable resource development will continue.

Global investments in electric power industry—in large part to meet clean energy goals—have more than doubled, from around $300 billion per year in 2000 to roughly $650 billion per year in 2013. According to a 2014 report by International Energy Agency (IEA), the annual investments associated with energy policies adopted as of early 2014 will increase to $820 billion per year over the next 20 years, with $16.4 trillion in cumulative investments through 2035. Of this total projected investment need, transmission accounts for approximately $1.8 trillion, while generation accounts for $9.5 trillion (with $7 trillion on low-carbon technologies) and distribution represents the remaining $5 trillion.

The IEA report also shows that the total investments in low-carbon technologies could be significantly higher under a scenario with significant GHG-reduction efforts, with additional cumulative investments of $3.5 trillion reflecting a 50 percent increase from the baseline. These capital cost estimates are immense and, rightfully, will attract the scrutiny of regulators and policymakers. While these estimated investment needs are large, they do not yet consider how improved transmission planning can help reduce overall costs in the face of invariably shifting generation mix, evolving regulatory requirements and changing demands of electricity customers.

Even though transmission accounts for only approximately 10 percent of total costs of delivering electric power to end users, it greatly impacts at least half of the remaining 90 percent of costs. Accordingly, the shifting generation mix, a more diverse geographical production pattern, trends in fuel costs and technological improvements will require a holistic examination of how various regions and countries can take advantage of a more robust power grid that minimizes customer costs over the long term.

Unfortunately, the industry’s traditional planning processes are not yet sufficiently focused on identifying valuable transmission solutions that can address long-term uncertainties and reduce overall customer costs. In particular, as we have discussed in our prior WIRES reports, much of today’s regional transmission planning processes are quite ineffective at identifying valuable and cost-effective interregional transmission upgrades while anticipating the future needs of individual regions. While our analyses focused on the U.S. power industry, the findings apply broadly to most of the world’s electricity grids.

Improving regional and interregional transmission planning processes to realize the potential future savings is urgent for at least three reasons:

A number of industry studies have shown that more “proactive” or “anticipatory” planning of the regional and interregional transmission grid would reduce customers’ overall electricity costs significantly. For example, we estimated that the net savings associated with a proactive transmission planning and development process in the U.S. would range from a) $30–70 billion of savings in total generation and transmission investment costs through 2030 for compliance with current regulations to b) $47 billion per year of savings in annual customer bills under an even more environmentally constrained future in which a well-planned grid significantly reduces generation investment and operating costs.

These estimates are also consistent with a range of U.S. and European studies showing that a robust interregional transmission system is critical to reducing the cost of achieving increasingly ambitious environmental policy goals.

Of course, the overall cost savings made possible by improved transmission planning are not solely a function of the stringency of climate and environmental policy goals. Transmission provides a wide range of value to customers while also reducing the costs of meeting public policy goals. Specifically, the larger magnitude of the available cost savings should make it a top priority for policymakers to recognize that a robust and flexible transmission infrastructure enables cost-effective resource options for meeting customers’ needs.

As the industry transforms itself and as clean energy policies are implemented over time, a well-planned, flexible transmission infrastructure provides an “insurance policy” without which electricity customers will face higher risks of significant cost increases.

As regulators and policymakers face unprecedented challenges in the industry, such as accelerated technological changes, shifting customer preferences and new climate and environmental regulations, they should urge transmission planners to move beyond today’s traditional and mostly reliability-focused planning approaches.

The industry needs to develop processes able to identify transmission solutions that increase flexibility to comply with evolving future regulations, while meeting anticipated policy goals at lower costs and lower risks for customers.

Principal for the Brattle Group

Johannes P. Pfeifenberger, principal, Brattle Group. He is an economist with a background in electrical engineering and over twenty-five years of experience in the areas of electricity markets, regulation, and finance. He has assisted clients in the formulation of business and regulatory strategy, submitted expert testimony to the U.S. Congress, courts, arbitration panels, and regulatory agencies around the world, and provided support in mediation, arbitration, settlement, and stakeholder processes.

Principal for the Brattle Group

Judy Chang, principal, Brattle Group. She is an economist with a public policy background. She has expertise in the analysis of electricity power markets and advises clients on the financial and regulatory issues relating to renewable energy investment and procurement decisions. She is experienced in leading utility executives, board members, and stakeholders in making challenging strategic decisions complicated by pressures from customers, policy-makers, regulators, and wholesale and retail competitors.

Senior Associate for the Brattle Group