In Banking, Old is New Again 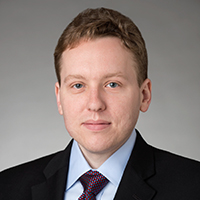 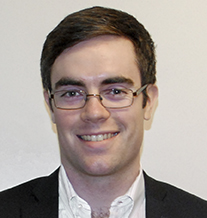 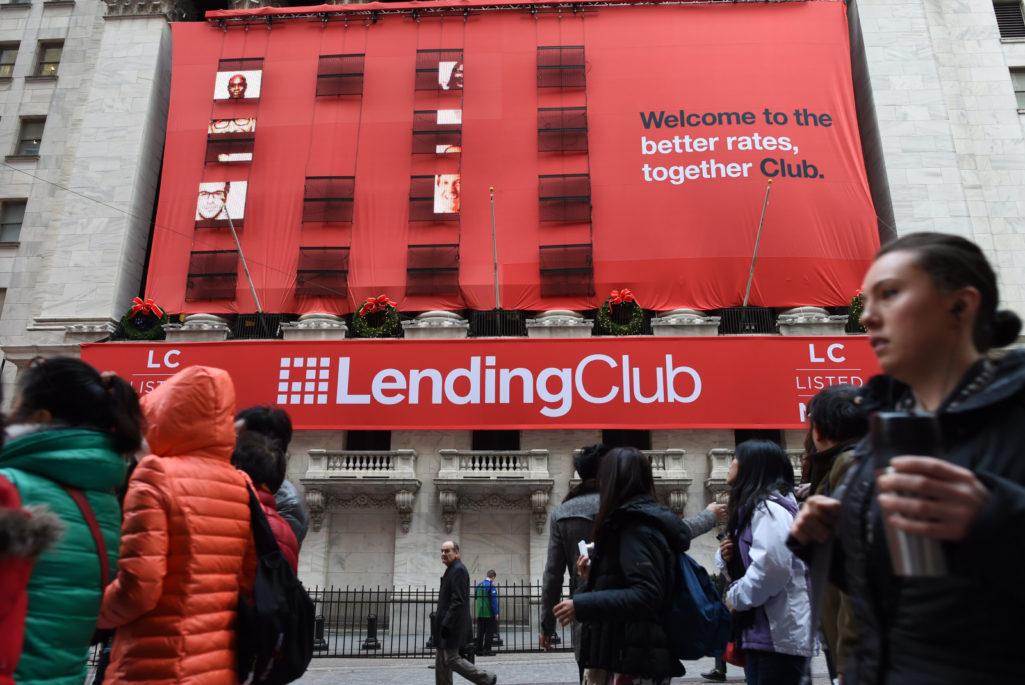 Lending Club banners hang on the facade of the New York Stock Exchange for its IPO on December 11, 2014 in New York.

Successful businesses are built on comparative advantages in operational excellence and access. While digital technologies have transformed business operations globally and across industries, their power to reshape and redefine access has the potential to be even more disruptive. Bricks‑and‑mortar media retailers were the first to fall to the disruptive power of digital access, ceding positions built on convenience and efficiency to the likes of Apple and Netflix. More recent innovation in hospitality, transportation, and retail categories beyond media promises to unseat incumbents and transform industries by unlocking dormant supply and efficiently matching that supply to demand. Now even banking, which for decades if not centuries has enjoyed a virtual monopoly on connecting borrowers and lenders, is at risk of being similarly disrupted.

Banks, as we know them today, arose largely in the 13th century. However, for centuries, in parallel to their rise—and for the majority of human history before them—lenders and borrowers connected directly, in transactions ranging from small-scale exchanges of seed grain for harvest rights to large-scale cash financing of merchant voyages. Regardless of size or complexity, lending and borrowing took place in the town square or at the home of one of the families involved without an institutional intermediary.

After centuries of relying on banks as intermediaries, it appears borrowers and lenders may be returning to an older way of doing business, only rather than meeting in the town square, the marketplace has moved online. Originally called crowd-funding or peer-to-peer lending, marketplace banking has rapidly moved from relative obscurity into the spotlight as a truly global phenomenon. Borrowers and lenders can now meet anonymously and exchange funds online in countries from Estonia (on Bondora) to China (on Creditease or Lufax) to the United States (on dozens of platforms including Lending Club and Prosper Marketplace). In addition to a meeting place, each of these platforms provides standardized credit applications, risk analytics, loan servicing, and collections. There are no banks (or other institutions) taking deposits or making loans.

The past year has seen several major events that lend legitimacy to this sector and promise continued innovation and growth. Lending Club had its initial public offering in December and at the time of writing has a market capitalization of nearly $8 billion. In addition, it recently signed potentially game‑changing deals with Google and Alibaba, as well as Union Bank (a $10 billion U.S. regional bank) and BancAlliance (a network of 195 U.S. community banks). BlackRock, the largest asset manager in the world, is in the process of selling over $300 million in Prosper Marketplace originated loans, with over 80 percent of that securitization receiving an investment‑grade credit rating from Moody’s. Outside the United States, the list goes on, with Barclays taking an equity stake in a marketplace lender in South Africa and the United Kingdom’s Financial Conduct Authority issuing a hundred‑page document outlining a regulatory framework for this space, to name just a few recent major developments.

What makes this new model so compelling? At its core, like all good innovation, marketplace banking solves a set of fundamental problems with the current retail banking model. By reducing operating and underwriting costs and innovating in the use of data, technology, and new analytical techniques, marketplace lenders are able to increase the supply of consumer and small business loans—for which there is demand in the secondary market—and reduce the cost of borrowing for consumers and small business owners previously unable to access affordable credit.

What a few years ago seemed like a fringe alternative—operating in just a few countries and with no market validation—now appears to have the potential to reshape much of the traditional retail banking industry. Most of the world’s largest banks are still on the sidelines deciding whether to compete or cooperate with these new players. In the coming years, national and international regulators will draw the boundaries within which these platforms will evolve. In this rapidly changing environment, the degree to which marketplace banking will deliver on its promises of increased efficiency and customer empowerment is still unknown. What is certain, however, is that marketplace banking is a big idea that today’s industry leaders cannot afford to ignore.