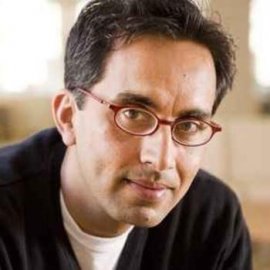 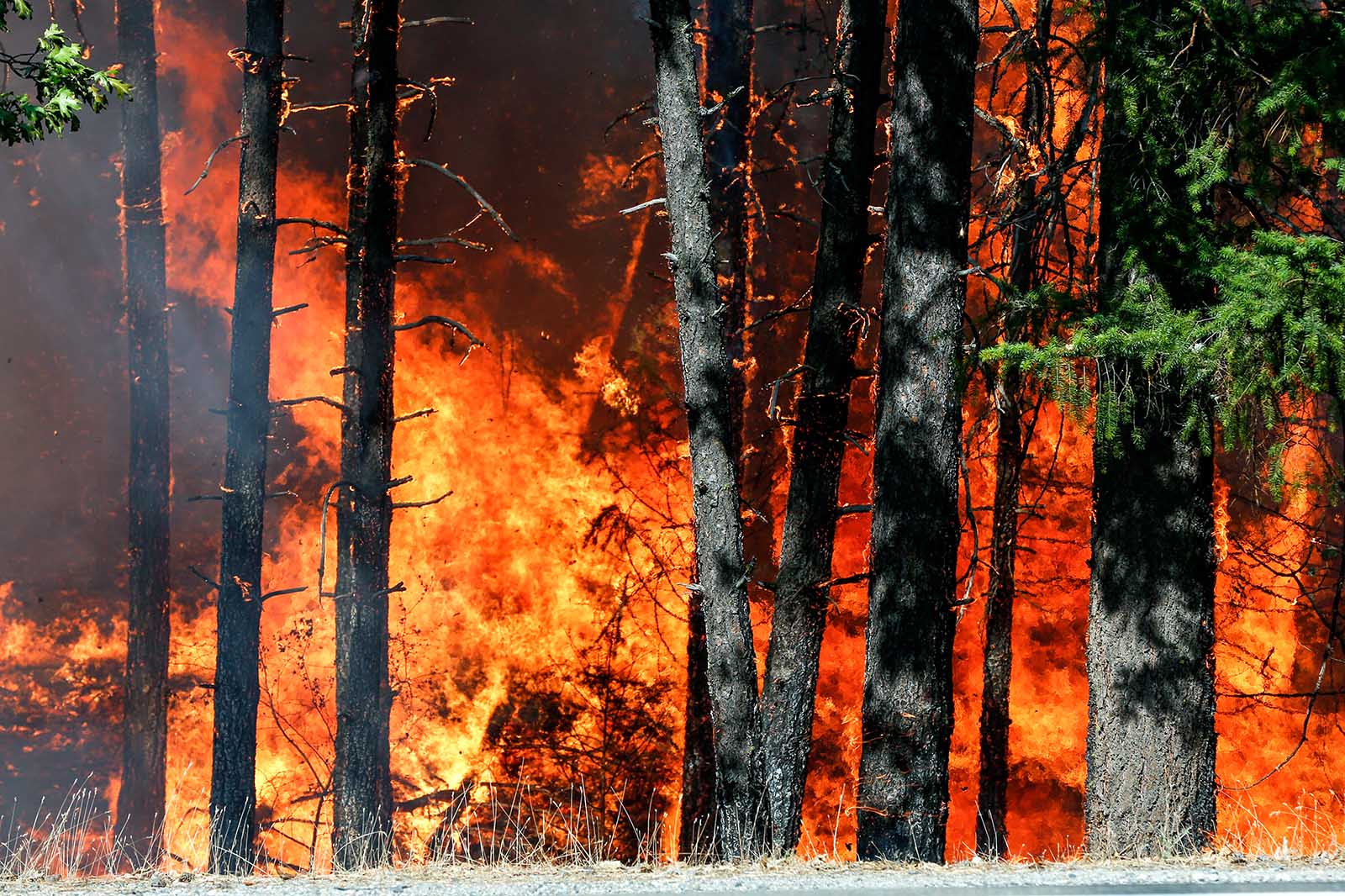 There are many things Californians can do to prepare for these blazes, but one option — taking out wildfire insurance — is out of reach for many of them. For example, after massive fires in 2018, an estimated 350,000 Californians could no longer get property and casualty insurance that also covered fire.

Over the past several years, premiums have risen significantly — as much as 300% to 500% in many cases. And in many high-risk areas, insurers are increasingly opting not to renew coverage.

In the past four years, insurers have dropped more than 340,000 policyholders in fire-prone areas. Owners who can’t find private wildfire insurance must rely on California’s FAIR plan, a state-backed pool of insurers who provide basic coverage for a high price as a last resort.

My research focuses on renewable energy finance and policy in the U.S. and abroad. One major challenge in developing energy projects is putting a price on risk. That’s also what insurers do when they consider whether to offer coverage and how much to charge. My work on assessing risk and finance has drawn my attention to wildfire risk and the ways that insurance policies can be adjusted to address today’s challenges in California.

Multiple factors are creating the conditions for these blazes. Climate change has increased the severity and volatility of weather factors such as rainfall and temperature. Reduced logging and forest clearing have left more fuel on the ground in forests. And development is moving into higher-risk areas. These drivers have increased both wildfire risk and economic damages from wildfires.

What do these trends mean for the insurance industry?

First, risks are increasing not only in severity, but also in uncertainty. Insurers report that the models they use to estimate wildfire risk are no longer effective.

Spiraling premiums may create over-reliance on the FAIR plan, which was designed to provide basic coverage for residents who are unable to obtain it from private insurers, not to insure a property’s full value.

Better Forecasts and a Bigger Market

To manage these challenges, Western states and industry need to develop more accurate models that can help insurers assess and price wildfire risks appropriately. These models will need to be more accurate in both space and time than current versions.

For example, they may need to identify specific properties, as opposed to city blocks or even larger areas. They also will need to recognize that climate change is altering long-standing weather patterns, so that predictions based on past observations may no longer produce accurate results.

Current models predict fire risk well in advance, but insurers may also need tools that can predict risks at the present time. Commercial modelers such as RMS and startups like Terrafuse, where I am an adviser, are developing such models.

Another priority is ensuring that there is robust and guaranteed demand for wildfire insurance, which will attract private insurers into the market. This could be done by requiring all homeowners statewide to obtain coverage. Such a rule would resolve the problem of adverse selection, much as the individual mandate in the Affordable Care Act was designed to ensure that healthy Americans participated in the health insurance market.

This step could require separating wildfire insurance from general property insurance, which typically covers fire, in the same way that insurers already sell earthquake and flood insurance separately, and then requiring all residents in California to buy wildfire insurance.

A universal insurance mandate would need to be combined with a requirement for risk-based pricing, so that premiums adequately reflect wildfire risk. This approach would require homeowners to pay more for insurance in areas where fire risk is highest, such as neighborhoods abutting forested areas.

Pricing coverage this way is important in order to avoid the well-publicized failings of the National Flood Insurance Program, which did not adopt full risk-based pricing until 2019. Offering federally backed flood insurance for decades without factoring in risk gave homeowners incentive to build properties in high-risk areas, with the knowledge that flood insurance would pay their rebuilding costs if they suffered storm damage.

Another key requirement, also inspired by the flood insurance program’s flaws, is to make FAIR the insurer of last resort. In other words, people could only buy coverage from it if no other options were affordable. This would help avoid crowding out private insurers.

One challenge is that lower-income housing developments already exist in high-risk areas, including zones where wildfires have increased in recent years. For these homeowners, premiums may still be unaffordable. In such cases, income-based insurance subsidies may be needed.

I believe these proposals would help California officials ensure that wildfire insurance is universally available, at the lowest possible cost, using public resources in a way that does not crowd out the private sector. Insurance is not a substitute for fire prevention policies or investments in wildfire response, but it is one necessary tool for managing the state’s serious wildfire risks.

Gireesh Shrimali is a precourt scholar at the Sustainable Finance Initiative at Stanford University. He is also a visiting scholar at the Energy Technologies Division at Lawrence Berkeley National Lab as well as at the Center for Climate Finance and Investment at Imperial College. Previously, he was the director of Climate Policy Initiative’s India Program, and a research fellow at the Steyer-Taylor Center for Energy Policy and Finance at Stanford University. He has taught at the Middlebury Institute of International Studies, Monterrey as well as the Indian School of Business, Hyderabad.

Mark Campanale Founder and Executive Chair of The Carbon Tracker Initiative
URL: https://www.brinknews.com/in-fire-prone-california-many-residents-cant-afford-wildfire-insurance/
Get ahead in a rapidly changing world. Sign up for our daily newsletter. Subscribe
​​