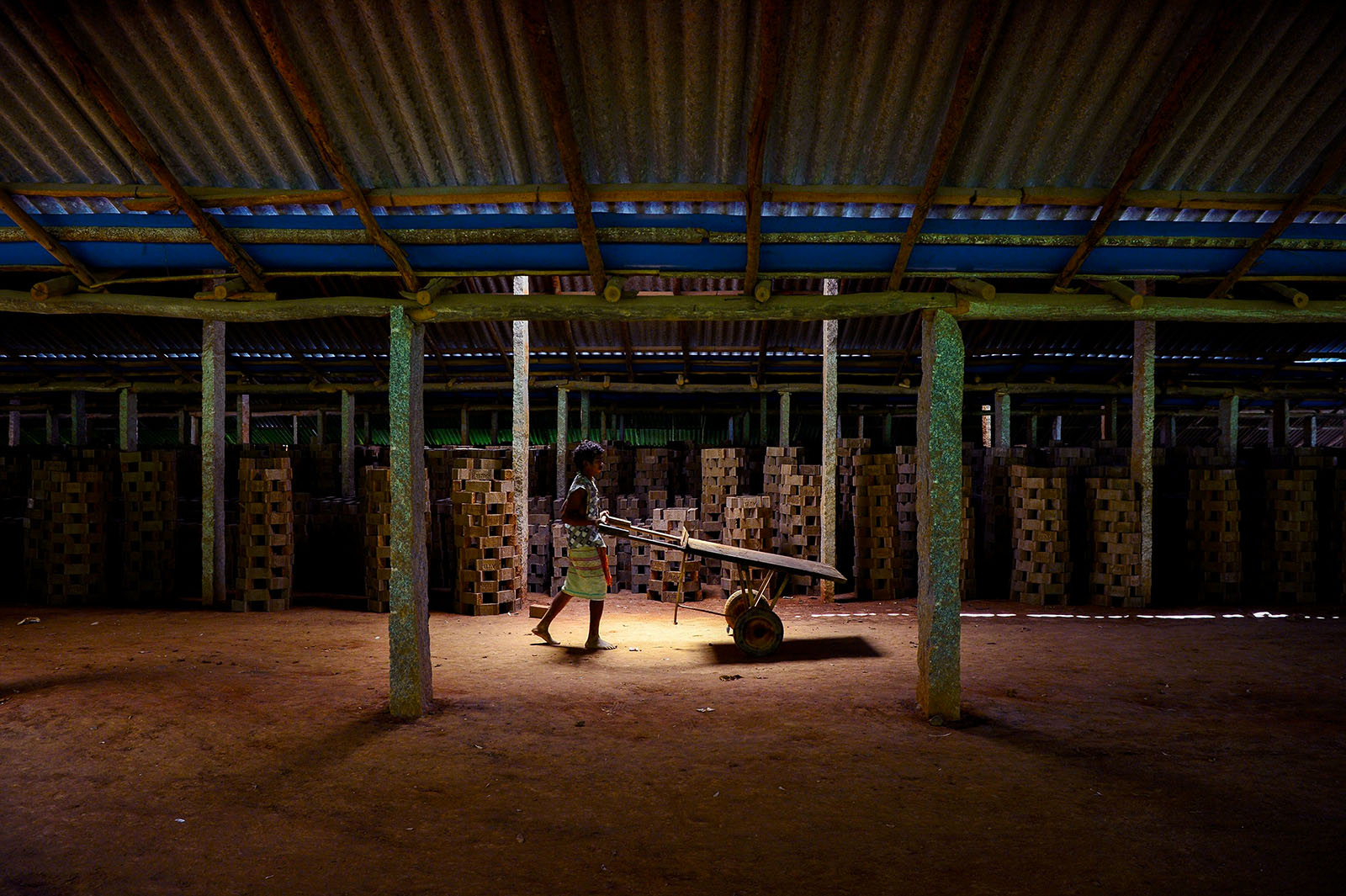 A laborer works at a brick manufacturing factory situated on the outskirts of Bangalore. A big bang moment in India’s economic history has arrived, and the Indian government is finally answering investors’ calls for bolder reforms.

For so long, investors have been banking on India’s demographic potential with little avail — the pace of reforms for FDI had been glacial, with limited inflows for manufacturing and the latest growth disappointingly low at 5%. As such, investors were fretting that India would not emerge to its potential even though its underlying long-term growth story was compelling and rare in today’s growth and yield-challenged world.

The Tax Cut Will Boost Firms’ Profitability and Attract Investment

The surprise tax cut was large and will provide breathing space for Indian corporates and the Indian economy as it is sitting at a six-year low.

More importantly, on top of India’s unique demographic trends, the tax cut will pull investors and make the country a more competitive investment option compared to regional peers. Figure 1 shows the effective corporate tax rate falling by almost 10% to 25.2%, at par with powerhouses such as China, Korea and Indonesia, major competitors for foreign investment with similar youthful populations. India needed to shore up manufacturing investment, an area in which it has underperformed, not just in regard to China at a similar development stage at 2.5% of GDP in the 2000s, but also relative to regional laggards such as Indonesia, which pulls in 1% of GDP in manufacturing FDI, higher than India’s 0.6%.

To address this shortcoming, the government slashed the nominal tax rate for new manufacturing investment by 10% to 15%, lower than Singapore’s. Including levies, the effective tax rate for manufacturing will be 17% — still a very competitive rate. This tax cut will likely boost India’s current meager figure and provide it with a sticky capital base and employment demand.

Beyond FDI, we expect the equity outflows we saw this summer to reverse as investors look past disappointing growth of 5% in Q2 2019 to a brighter future for Indian growth.

The quick bounce of 6% by the Sensex following the announcement by Finance Minister Nirmala Sitharaman shows that investors needed India to reform almost as much as India needed the reforms itself in a growth and yield-challenged world. And India has a key ingredient that the developed world lacks — a favorable demographic transition and diversification from China and the U.S., who are both caught in a trade-war storm.

Clearly, with the tax incentives, the government is tackling one of the key challenges of India’s investment landscape, which will undoubtedly be helpful. That said, there are other barriers that, if broken down, could present additional opportunities for investors.

Prime Minister Modi also promised to review and amend labor laws, but has not done so. For example, India requires that any firm employing more than 100 workers seek and receive government permission before dismissing any worker. Employers, therefore, hire employees informally to get around this law, and as a result, the majority of India’s workforce is informal.

India Should Continue Its Bold Path

In this growth-challenged world, India stands in its own league, as it will be the most populous country in the world. Impressively, its median age in 2025 will be just 30 versus 40 in China, 47 in Korea and 51 in Japan.

Our relocation index puts India second only to Vietnam in attracting labor-intensive manufacturing (Table 1). But it belongs in first place in terms of the size of demand that India will have in the future.

Moreover, it will solve India’s long-standing challenge of creating 11 million jobs per year, having capital to plug the funding gap and shielding from volatility of the U.S. dollar and oil prices.

In short, India, the world’s “sleeping giant” and Asia at large are finally waking up to create incentives to lure investors, turning challenges into opportunities. That India is leveraging its burgeoning large labor supply to attract much-needed capital to develop a manufacturing base is championed by global investors who are armed with cheap capital, but are yield-and-growth starved. Its ability to create continuous reforms in the face of short-term challenges such as land and labor will not just help it ride out the storm and forge a new path of development, but will also provide much wanted diversification for investors.

Trinh Nguyen is a senior economist covering emerging Asia at NATIXIS, based in Hong Kong. Trinh previously worked at HSBC as an Asia economist, and is a nonresident scholar at the Carnegie Endowment for International Peace Asia Program.