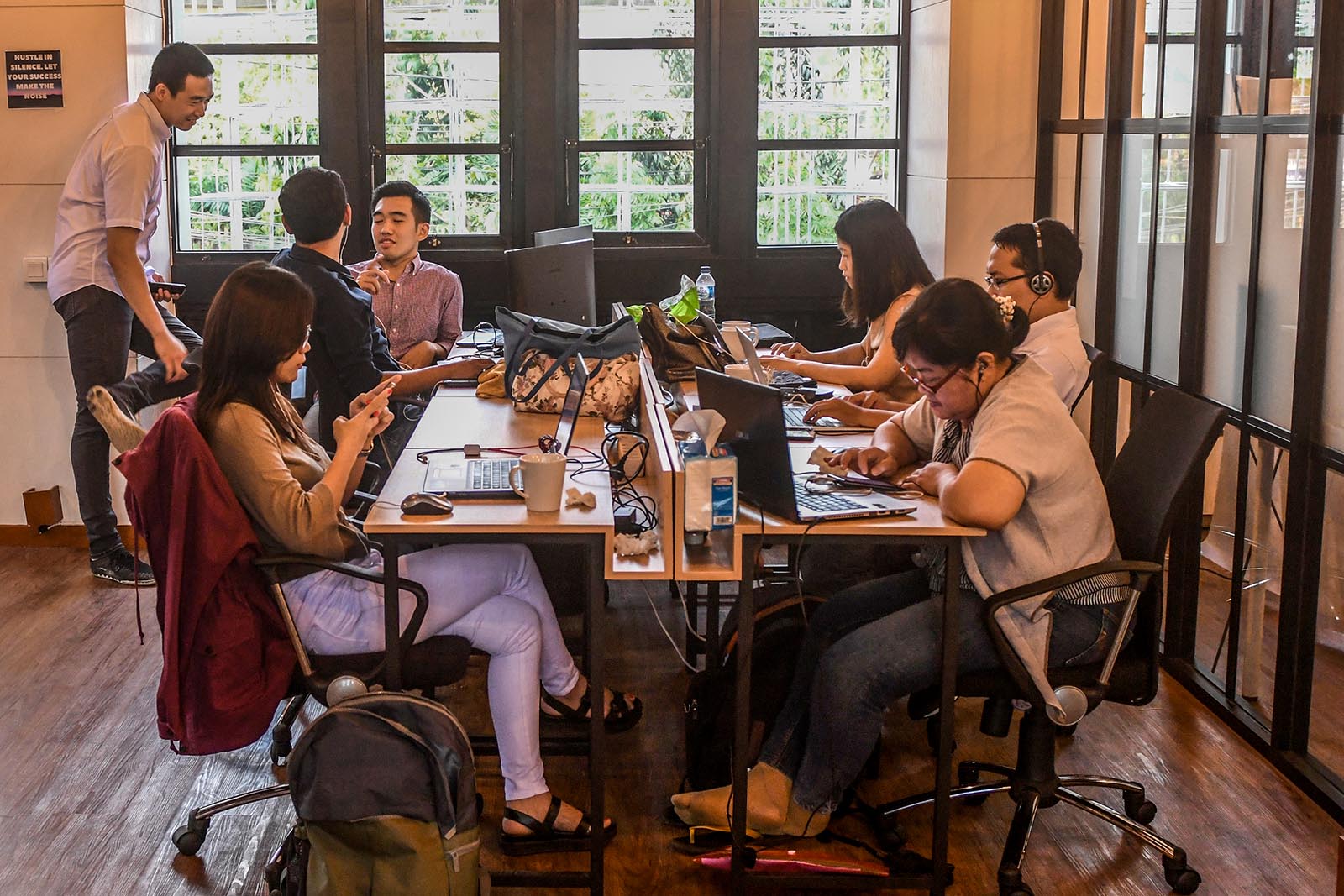 Small businesses in the Asia-Pacific that have a strong focus on technology are expected to record higher growth in 2018 than others, according to a new study, underlining the importance of technology to Asian markets. This goes hand in hand with businesses’ need to be more tech secure.

Overall, the outlook for small businesses in Asia continues to strengthen. According to the Asia-Pacific Small Business Survey by CPA Australia, “improved small business conditions are likely to continue into 2018, where a moderately higher number of businesses expect to grow than was the case in 2017.”

Indonesia and Vietnam Lead in Innovation

Small businesses in China, Indonesia and Vietnam actively use social media and maintain online sales channels more than other parts of the region, and they are expected to strengthen their presence in these areas.

“Small businesses in Asia are again significantly more likely to expect to innovate through the introduction of a totally new product, process or service to their market or the world than Australian and New Zealand small businesses, especially businesses from Indonesia and Vietnam,” according to the report.

Exhibit 1: Small Businesses That Have Reported Growing, by Market and over Time

Investments in technology by Asian small businesses tend to yield profits sooner. In Indonesia, for instance, 85.5 percent of small businesses had already realized a profit on their investment in technology in 2017. In Vietnam, the figure was 76.4 percent and in China it was 74.1 percent. These figures were much higher than those seen in Australia (26.6 percent) and New Zealand (26.8 percent).

Confidence in expected small business performance in 2018 is highest in Indonesia, Vietnam and China and lowest in Australia, Singapore and Hong Kong.

Exhibit 2: Small Businesses That Expect To Grow in 2018, by Market

Additionally, 49.4 percent of Asian small businesses expect to increase their staff count in 2018. In comparison, the corresponding figure for Australia stands at 18.8 percent—and for New Zealand, 17.6 percent. Small businesses in Indonesia and Vietnam are the most confident of their growth prospects—a trend that has been continuing for the past four years.

The study’s results highlight that businesses that maintained a keen focus on technology, export and innovation are of paramount importance. Regardless of which APAC markets they operate in, businesses that placed emphasis on these factors were more likely to have posted growth in 2017 than those that did not innovate. According to the report, this will continue in 2018, with almost all (93.2 percent) of the businesses that innovate likely to grow, versus just about half (47.2 percent) of those that don’t.

Zack Cooper Senior Fellow at American Enterprise Institute
URL: https://www.brinknews.com/indonesia-and-vietnam-lead-small-business-innovation/
Get ahead in a rapidly changing world. Sign up for our daily newsletter. Subscribe
​​