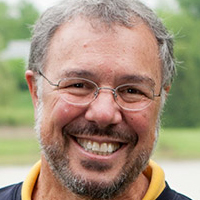 Donald Scavia
Professor of Sustainability at University of Michigan 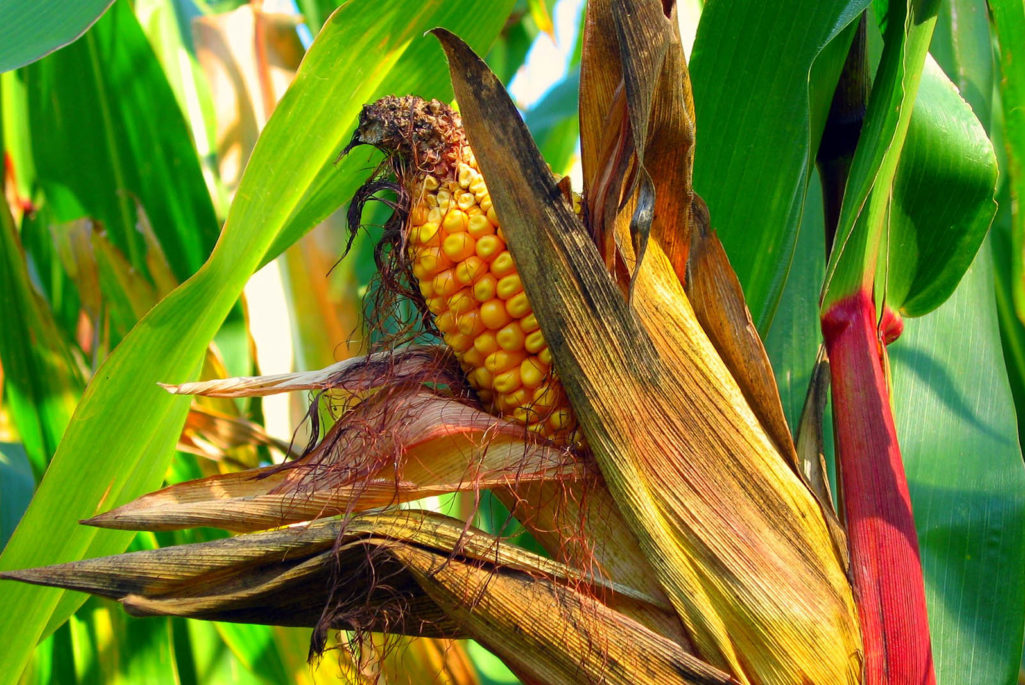 Last summer’s Lake Erie toxic algae outbreak shut down the water supply for almost half a million people in Toledo and the surrounding suburbs. Bottled water ran out in stores across the area, and residents fled the city in search of clean water—an option not available to Lake Erie’s diverse and fascinating array of wildlife.

The resulting call for action focused on setting toxin standards and reducing discharges of the fertilizer phosphorus, the primary driver of the toxic algae, to Lake Erie.

This is consistent with calls for action from the Ohio Lake Erie Phosphorus Task Force, the International Joint Commission, the region’s governors and the recently renewed Canada/U.S. Great Lakes Water Quality Agreement.

This is a rational and appropriate response. However, the devil is in the details of how to accomplish it. And truly addressing a problem of this scale requires cutting back on industrial corn farming—which means reexamining our agricultural, food and energy policies.

The primary driver of Lake Erie’s toxic algae (and similar blooms elsewhere in the Great Lakes and across the nation) is the same driver of dead zones in Lake Erie, the Gulf of Mexico and the Chesapeake Bay: excess nitrogen and phosphorus runoff into our waterways.

After decades of upgrades in municipal and industrial treatment, those fertilizer “loads” now come primarily from industrial row crop agriculture dominated by corn.

There are programs to increase crop yield and at the same time reduce sediment and nutrient runoff through so-called best management practices (BMPs). These include conservation tillage, fertilizer and manure management, streamside buffers, and wetland restoration. Those programs, primarily structured and funded through the U.S. Farm Bill, are based on voluntary sign-up and financial incentives, which historically have included both subsidies and crop insurance.

There is no doubt that conservation-related efforts to reduce run-off are important. But the empirical evidence is clear: those programs have not been sufficient to tackle this critical national problem, which has been around for decades.

The EPA has stated that,

[N]utrient pollution is one of America’s most widespread, costly and challenging environmental problems, and is caused by excess nitrogen and phosphorus in the air and water.

Yet a simple inspection of the nutrient discharging trends to the Gulf of Mexico, the Chesapeake Bay and Lake Erie shows that billions of dollars invested in these federally funded conservation programs have had little impact on those loads.

This suggests that agriculture in that basin is already 90 percent efficient and that existing programs to reduce runoff have been effective.

This is not to say that we should abandon implementing best management practices where they will do the most good, or programs to limit fertilizer use as a new law will require in Ohio. But we do need to step back and look at the larger system within which they operate.

If making industrial corn production more efficient and programs to reduce runoff alone are not likely to be enough to stop Lake Erie’s toxic algae outbreaks and eliminate dead zones, then what can?

Simple math suggests that reducing and/or replacing industrial corn production with other crops is a logical path.

If agriculture claims to be efficient already, then perhaps there is just too much of it, or the wrong kind. Simple math suggests that reducing and/or replacing industrial corn production with other crops is a logical path.

But one cannot expect farmers in the Lake Erie watershed to forgo income to others, which, given current markets, would certainly happen. So, reducing or replacing industrial corn requires a national, multi-pronged agenda.

How is this possible? It will take three integrated national movements.

First, we need to stop putting food in our gas tanks. The nation’s energy policy calls for so much ethanol that it consumes 40 percent of the corn produced in the United States. This large-scale diversion of corn has raised prices, distorted the market and had serious negative impacts on food choice and availability globally.

Second, we need environmental and human health advocates to join forces to change the American diet. A federal advisory board on nutrition standards recommended food labels that address the environmental impact of food, although Congress is attempting to squelch that proposal.

At the same time, the one-two punch of ubiquitous high fructose corn syrup and ever-increasing meat consumption in the U.S. are causing troubling human health issues, ranging from childhood diabetes and obesity to heart disease. And because another roughly 40 percent of U.S. corn goes to animal feed for domestic consumption and export to the increasingly meat-consuming globe, these same diet choices also drive the nutrient pollution problem.

If Americans were to move closer to a Mediterranean diet, there would be a dramatic reduction in the demand for fertilizer, an analysis of fertilizer needs, associated pollution and human health showed.

The third movement requires a deep engagement with the private sector and its influence over the agricultural supply chain. While the marketplace provides healthy alternatives and food from sustainably grown crops, these are not generally within reach, geographically and financially, to the vast majority of consumers. So we need mass market leaders to help make them more available.

Some progress is already being made. For example, Walmart, the country’s largest grocer, is collaborating with food and beverage suppliers and their supply chains to reduce the impact of fertilizer on 14 million acres of U.S. farmland.

Companies including General Mills, Cargill, Kellogg, Dow AgroSciences and Coca-Cola are partnering within the Field to Market Alliance of grain suppliers, agronomic experts and farmers to measure fertilizer use and identify opportunities for improvement. While it is not clear how much these efforts can shift the supply chain toward more sustainable agriculture at national scales, it is a start.

A plan that addresses energy policy, health and nutrition, environmental protection and market-shaping initiatives from the private sector isn’t a quick or easy process. But little else has worked over the past decades. And this combined agenda could improve the health of both people and the environment.

This piece first appeared in The Conversation

Professor of Sustainability at University of Michigan