Insurtech: What, Where, Why? 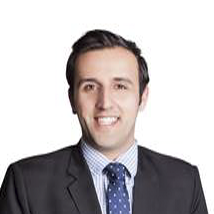 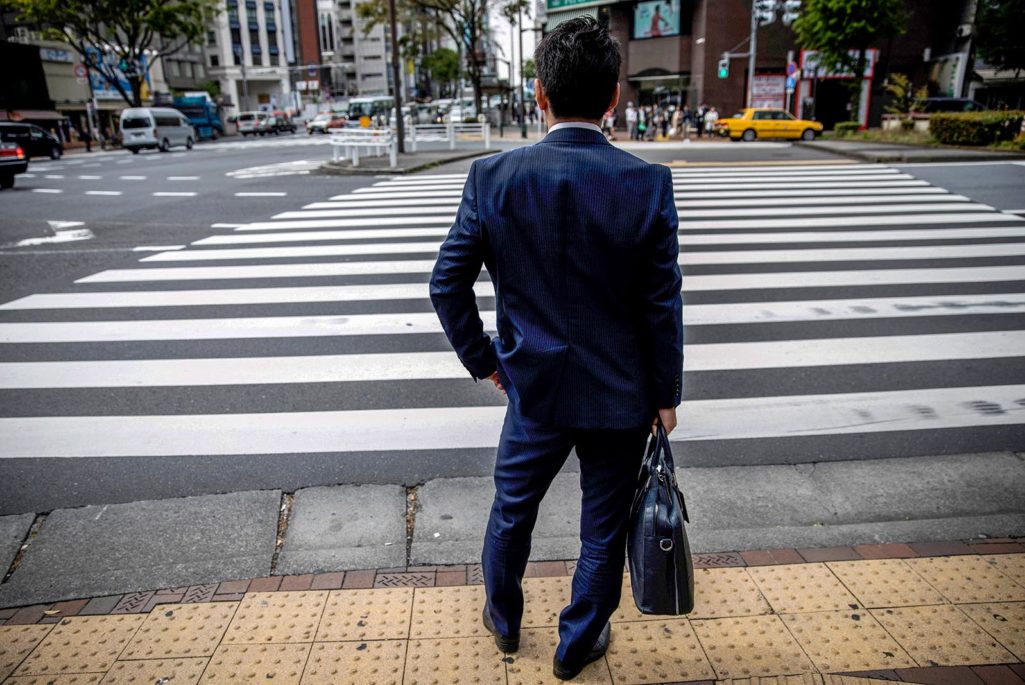 A man stands in front of a street in central Tokyo on April 27, 2017. InsurTech, the use of technology to improve existing insurance business models, is expected to see significant growth going forward.

For the uninitiated, insurtech refers to the phenomenon of startups that are innovating using technology to fundamentally improve the existing insurance business model.

Technology has played an important role in changing the nature of many other industries, such as music, retail, travel and the increasingly successful union of finance and technology, known as fintech.

At first glance, insurtech appears to be a poor cousin of fintech, which is much more prominent and has garnered much attention globally.

While it is true that the phenomenon is much more recent and that the insurance industry, globally, is still getting its arms around the implications of insurtech, a closer look at the numbers suggests that it is rapidly closing the gap when compared to fintech and significant growth is expected going forward.

The insurance industry has many characteristics that startups and venture capital firms look for:

Failure to embrace change. The industry prides itself on many hundred-year-old traditions and, as a consequence, has not embraced change. Until recent years, benign macroeconomic environments and investment income have covered for declining underlying profitability and therefore not felt a strong need for change.

Inefficient. Relatedly, the industry is very inefficient, still reliant on manual processes, has clunky systems and often paper based underwriting. While high regulatory burden has detracted investors and startups and still remains a challenge, it is at least now seen as a surmountable and worthwhile challenge, given the size of the opportunity, through better serving customer needs and improving the efficiency of the industry.

Where are Insurtechs Most Active?

Geographies. Sixty percent of all insurtech deals in 2016 were in the United States, and it remains the global center for innovation in the industry. The United Kingdom and Germany are the second and third largest hubs globally. Interestingly, arguably the most successful insurtech of all, Zhong An, is based in China and only a few years after operation has a $8 billion valuation. The insurtech ecosystem across the rest of Asia is still relatively immature, but activity and interest is picking up across Singapore, Hong Kong, Mumbai and Sydney.

Sectors. In terms of sectors, majority of the focus (greater than 60 percent of deals) have been on the general insurance sector, with 30 percent focusing on multi-line business and only about 10 percent focusing primarily on the life insurance sector. Part of the driver of that is the long-term nature and additional complexity of the life insurance business relative to general insurance, and the fact that the latter is a number of years ahead in its adoption of technology; however, we expect activity and focus in the life sector to increase materially over the next few years.

Value chain. Given the challenges and complexity of running an insurance business, most startups have decided to focus on a few parts of the value chain and partnered with insurers and reinsurers. There are many exceptions to this, but barring Zhong An, most of these players are still young and their success is too early to gauge.

A majority of the focus of insurtechs to date has been on three areas across the value chain:

Customer experience: Focusing on simplifying the insurance purchasing process and engaging customers both at point of sale and post.

Data analytics: Trying to use existing and alternative data sources across a range of applications.

As the industry matures, we expect greater focus on other parts of the value chain, including innovative product development, claims management and improved risk selection.

What is the Scene in Australia?

The Australian insurtech scene lags the global and even Asian centers in terms of pace and scale of activity. This is starting to change rapidly, with the number of local insurtechs now reaching about 30 and a number of recent industry events and initiatives promoting interest and investment in this space. QBE and IAG have both recently announced new venture funds and Suncorp has been running trials with a number of global insurtechs. Moreover, the Australian market is of interest to many global players who choose to test new concepts here before scaling in their home markets. We expect the pace of activity and response by both incumbents and global players to continue to increase.

What are the Implications for Incumbents?

The industry has been slow to react and those companies that have responded have done so in three main ways:

It is still too early declare who is winning among insurtechs and the incumbents. There is no doubt that insurance will continue to have a material role to play in society, protecting individuals and corporations from unexpected events. The investments over the past couple of years have made it clear that insurtechs will be a serious force for incumbents to deal with. Players that embrace this challenge and respond swiftly will be better placed to win in the future.

Angat Sandhu is a partner in Oliver Wyman’s Financial Services Practice and leads their Asia Pacific Insurance Practice. Prior to joining Oliver Wyman, Sandhu worked at Macquarie Group and Towers Watson. He is an actuary, a holder of the right to use the Chartered Financial Analyst® designation and the Financial Risk Manager designation.

Tetiana Maier is an engagement manager in Sydney covering insurance strategy and operations throughout Asia-Pacific.