Is 5G a Solution in Search of a Problem? 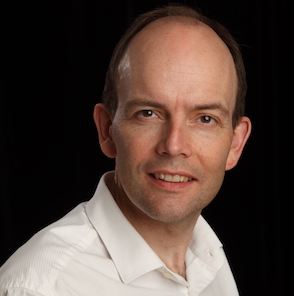 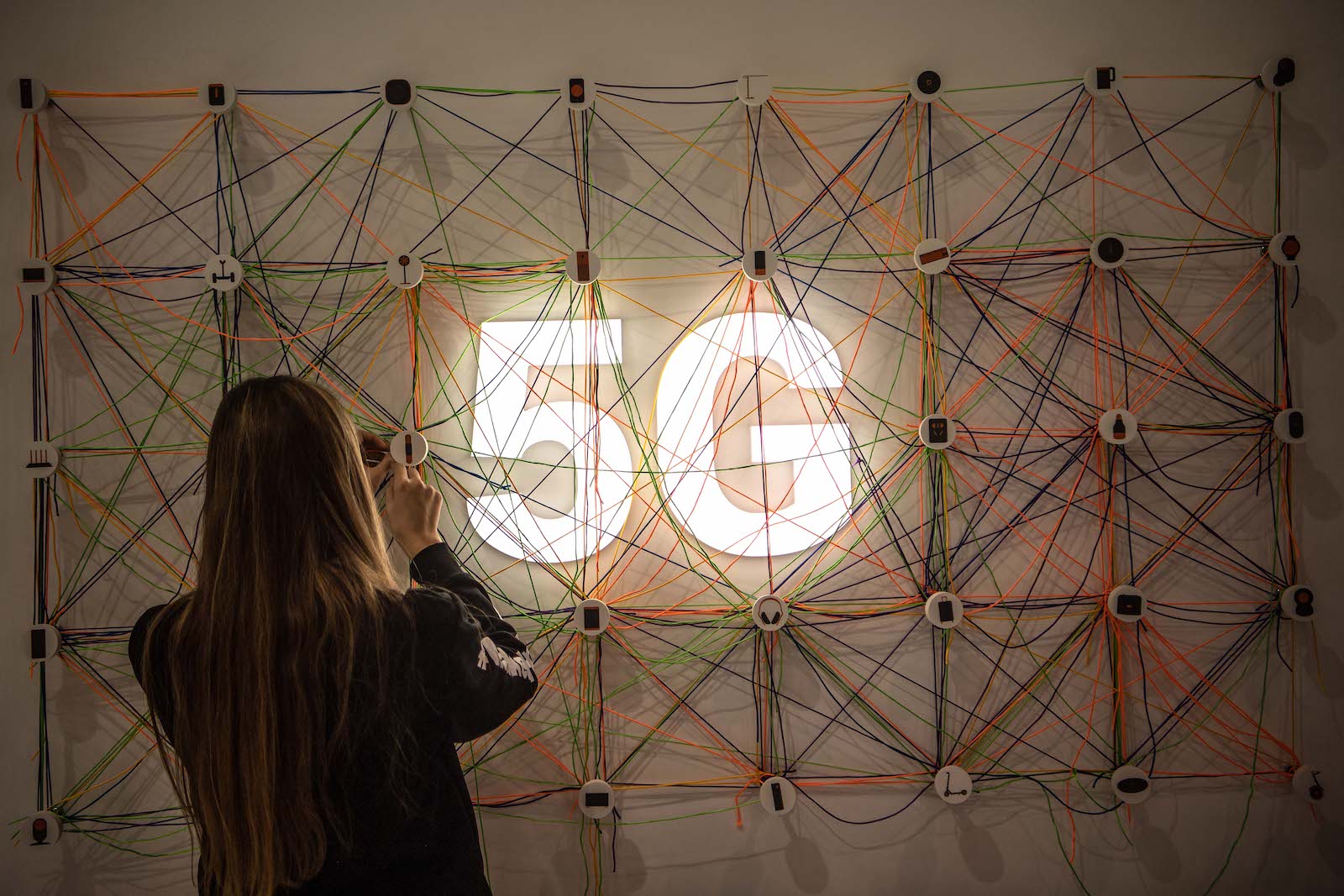 A 5G logo at the Xiaomi booth at the GSMA Mobile World Congress 2019 in Spain. 5G uses the same modulation and coding and many of the same principles as 4G, just with more flexibility around bandwidth and slot size.

A business case for investment is, at its heart, simple — the return from the investment should be greater than the investment itself. But, as I showed in my book, The 5G Myth, with 5G that is far from guaranteed — there’s a danger of no return, just investment.

Working out the investment in a 5G network is not simple, primarily because it is not clear what a 5G network actually is. Even now, when 5G is being deployed, different operators are adopting completely different strategies. We can broadly divide these into “full-fat 5G” and “minimal upgrade 5G.”

A full-fat 5G aims to deliver on the original promise that 5G would be 100 times faster than 4G, have 1,000 times more capacity and deliver fabulous new services through ultra-low delay or latency.

The problem is that the 5G radio is little different from 4G. In fact, it is so close that it is proposed to have a mixed 4G/5G mode of operation in some bands. The term “new radio” used in 5G is precisely what it is not! It uses the same modulation and coding and many of the same principles as 4G, just with more flexibility around bandwidth and slot size. So to deliver vastly more capacity, vastly more cell sites are needed.

This 5G strategy has tens of thousands of small cells through cities and in buildings, using high frequency bands. Such a network could deliver on the 5G promise, but the cost would be astronomical. Small sites are still expensive, and the cost of acquiring, installing, connecting fiber backhaul and running the sites could easily double the network cost. This was the original 5G vision, but it is not really being implemented anywhere.

The minimal upgrade 5G takes a completely different approach of not building new sites, but deploying 5G on existing sites. This dramatically reduces the cost, but results in a system that has, perhaps, three to five times the capacity of existing networks. There are problems with this approach. The radio frequencies allocated for 5G are higher than 4G, so the range is lower.

This is somewhat ameliorated by using massive antennas that can form beams and extend the range. But these are big, heavy and expensive and cannot be accommodated on all cell sites. They are also relatively unproven and may not work as well as planned in dense urban environments.

This range extension may be fine for city cells, but will be insufficient outside cities, with the result that 5G is unlikely to match the coverage of 4G, and may be deployed only in urban areas.

Worse, the in-building penetration from these cells tends to be weaker than 4G due to the higher frequencies used, so 5G will not work well inside many buildings. This is a near-fatal flaw since the vast majority of mobile traffic terminates on devices inside buildings. Despite this, the minimal upgrade is the 5G solution currently being deployed by most operators.

The minimal upgrade is a manageable investment for most. Adding 5G to perhaps 20% of sites over a multiyear period can be accommodated within the typical annual capex budget. The problem is more likely the cost of the radio spectrum — exceeding $1 billion in many countries.

In 2010, Ericsson forecast that there would be around 50 billion connected devices by 2020. Cisco now expects this to be closer to 8 billion.

For example, in Germany the spectrum sold for $7.3 billion spread between four operators. As a result, even the minimal upgrade is proving financially problematic with operators like Vodafone looking to sell the mast sites to appease investors.

Minimal investment is certainly not the original 5G vision. It is patchy outdoor coverage in cities and urban areas. It is useful, but not game-changing.

Is 5G a Solution in Search of a Problem?

However the upgrade to 4G showed that charging customers more did not work. More critically, few consumers will see any benefit from 5G. They have no need for faster speeds — 4G is already more than adequate for their needs. Most would prefer better 4G coverage than the addition of patchy 5G. Some operators are already offering 5G for the same price as 4G and the expectation is that all will follow.

As a result, 5G proponents have been casting around for problems that might need their solution. At first they thought that autonomous cars might need 5G, but autonomous cars do not need any connectivity, although they will make use of it when available. No car manufacturer has said that 5G is critical to their plans, and few expect widespread use of autonomous cars any time soon.

How about VR and IoT?

Proponents then turned to virtual reality, but this is a small market, with headset sales less than 1% of cellular handset sales. It is unlikely to grow dramatically — and anyway, who wants to walk down the street with a VR headset on?

Another avenue was the idea that industry would need 5G, perhaps to wirelessly automate their factories. But in a typical EU country, there are less than 600 manufacturers, and the revenue stream, at best, might add 0.1% to an operator’s income. At worst, these manufacturers would self-deploy their own solutions, leaving no need for the operators.

Proponents have also talked about large-scale internet of things connectivity. But that is already available in 4G, where it has been discovered that the market is growing slowly, and cellular revenues are tiny.

To put this into perspective, back in 2010, Ericsson forecast that there would be around 50 billion connected devices by 2020. Cisco now expects this to be closer to 8 billion with the vast majority in the home or office, connected via Wi-Fi, Bluetooth or other short-range protocol.

A Poor Business Case for the Operator

Faced with a dose of reality, proponents fall back on the “build it and they will come” argument. But they are not building a full 5G network, just a minimal version. That will not encourage radical new applications, which would typically need widespread coverage.

There is a belief in the industry that the odd-numbered generations have been loss-making while the even-numbered ones have been profitable. 2G fixed the security and capacity issues in 1G and was a great success. 3G was a leap into the unknown world of data and did not quite get it right. 4G corrected the problems with 3G and has been successful.

5G appears to be another leap into the unknown. But unlike 3G, which happened during a tech bubble, 5G is happening in an era of austerity.

Independent Consultant at Webb Search and CEO of the Weightless SIG

William is an independent consultant at Webb Search and CEO of the Weightless SIG, a body standardizing IoT technology. Prior to this, William was a director at Ofcom and was IET president 2014-2015. He has published 16 books.

Mark Malloch-Brown President of the Open Society Foundations
URL: https://www.brinknews.com/is-5g-a-solution-in-search-of-a-problem/
Get ahead in a rapidly changing world. Sign up for our daily newsletter. Subscribe
​​