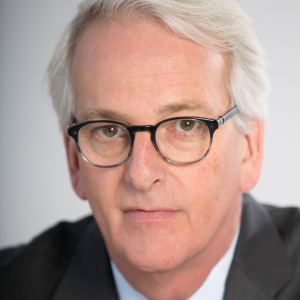 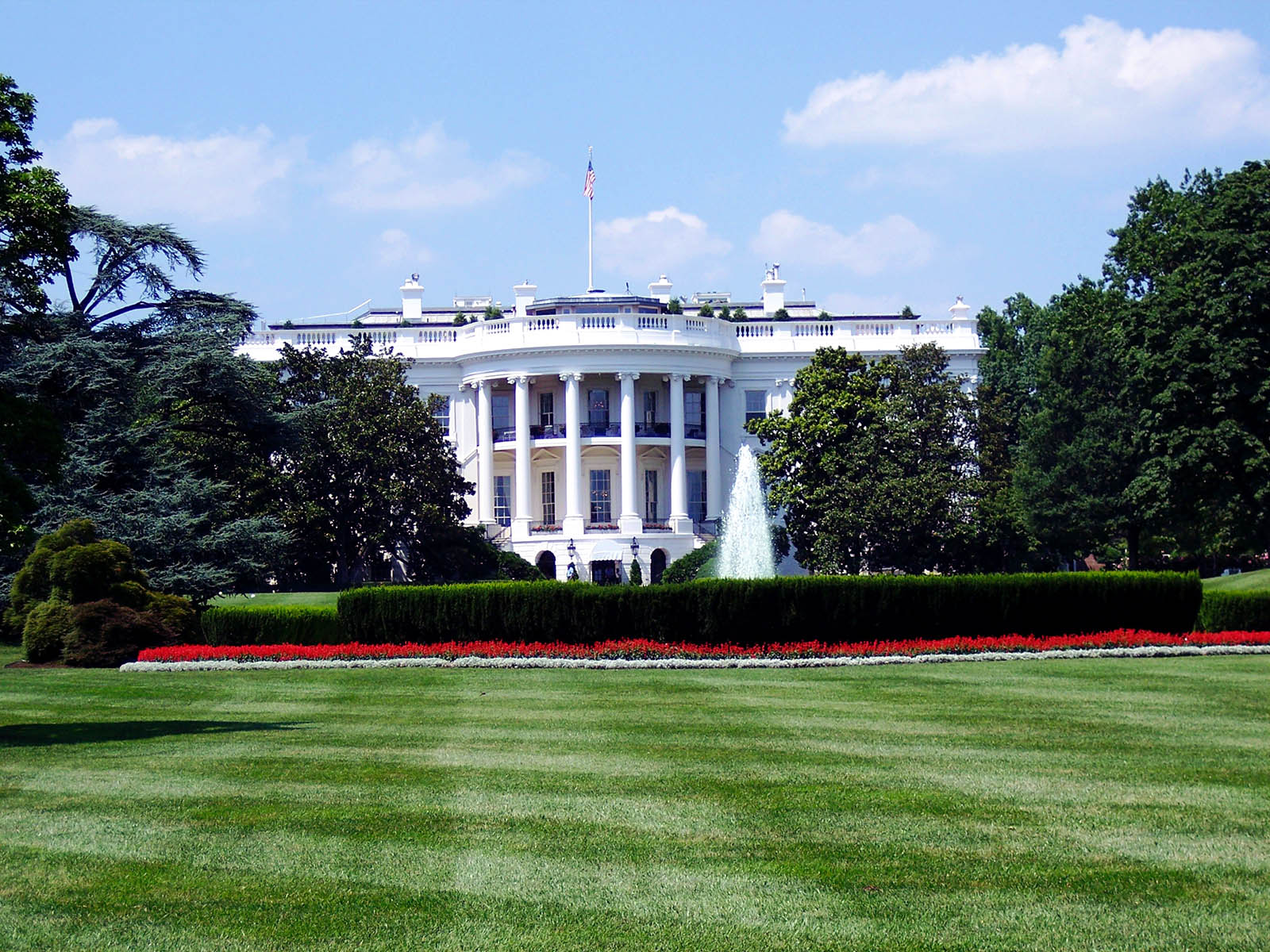 The White House in Washington, D.C. President Joe Biden campaigned on a return to multilateral foreign policy and re-joined many global initiatives on his first day in the Oval Office.

America largely abdicated from the ‘throne’ of global leadership during the previous administration led by former President Donald Trump — so will the new administration return to being a global leader? In 2019, Ivo Daalder joined Altamar to discuss America’s inward turn under President Trump. He returned this week to the Altamar podcast team of Peter Schechter and Muni Jensen to talk about the Biden Administration’s shifts in priorities in America’s foreign policy and its intent to restore the perception of America as a trusted ally.

Ivo Daalder is the president of the Chicago Council on Global Affairs and co-author of the newly published The Empty Throne, America’s Abdication of Global Leadership. Daalder was the U.S. ambassador to NATO from 2009 to 2013, a senior fellow at the Brookings Institution, a professor at the University of Maryland School of Public Policy and director for European Affairs at the NSC under Bill Clinton.

A New Optic on Russia

In the new administration’s shift from the Trump era, first on the list is the U.S.-Russia relationship. According to Daalder, President Joseph Biden enters the Oval Office with a far more jaded view of today’s Russia than any other president since the Cold War.

The relationship with the Kremlin is just one of the many changes the new administration has announced. Over the past four years, Daalder says the U.S. abdicated its place on the global throne after the Trump Administration replaced the international order with a series of transactional and bilateral initiatives, largely leaving the U.S. looking in from the outside of multilateral decision making.

A Return to Multilateralism

President Biden campaigned on a return to multilateral foreign policy and re-joined many global initiatives on his first day in the Oval Office. But as the U.S. makes its long-awaited return to the global table, is it possible to “build back better,” — to use Biden’s campaign’s tagline?

“Under President Trump’s leadership, the United States’ departure from the global table led to a significant power vacuum. Our book, The Empty Throne, was written at a time that China was rising, economically, militarily, and increasingly, politically, and becom[ing] a major global player,” explains Ivo Daalder. As the world divides between China and the United States, every country now faces multiple challenges that require a global response.

“China is a great power and it’s not going away. We can’t wish it away. And we certainly can’t just contain or confront it away, which seemed to be [the actions taken] towards the end of the Trump administration.”

“The fundamental question for the Biden administration is ‘How do you deal with a rising power?’ You have to deal with it through a mixture of confrontation, or better yet, competition, and coexistence. We’re not going to find a world in which China and the United States don’t exist.”

Daadler thinks that North Korea could be an immediate challenge for the new administration. “We’ve had three summits between President Trump and Kim Jong-un. We have, in some ways, normalized the existence of the North Korean regime. And in response to that outreach, the North Koreans are doubling down on their nuclear program, doubling down on their missile program, expanding the capacity to reach immediate neighbors, U.S. territories in the Pacific, and increasingly the capacity to hit the United States with nuclear weapons delivered by land and perhaps sea-based missiles.”

A Complicated Stew of Challenges

“Biden’s foreign policy team, a seasoned group, will re-enter the global arena with strength, but without a bully pulpit,” says Altamar’s Peter Schechter, noting “it’s a different world, one that requires different conversations.” As Altamar’s Muni Jensen notes in the episode, “the throne that the U.S. abdicated four years ago has changed. Not to overuse the analogy, but it is no longer captained by a king on a big chair. It looks more like a round table with new and diverse knights, where everyone has a voice and strengths are spread more widely.”

Ivo Daalder concludes that the U.S., weighed down by its own struggles, no longer has all the answers, nor all the money — and not even the same credibility. “Military might speak loudly, but it is not sufficient. The rest of the world has seen an exemplary democracy almost fall to pieces and is cautiously waiting for reconstruction,” says Daalder.

Ivo H. Daalder is president of the Chicago Council on Global Affairs. He served as the US ambassador to NATO from 2009-2013. Ambassador Daalder is the author and editor of 10 books, including The Empty Throne: America’s Abdication of Global Leadership (with James M. Lindsay).

Zack Cooper Senior Fellow at American Enterprise Institute
URL: https://www.brinknews.com/is-america-returning-as-a-global-leader/
Get ahead in a rapidly changing world. Sign up for our daily newsletter. Subscribe
​​