Is Authoritarianism Bad for the Economy? Ask Venezuela, or Hungary or Turkey. 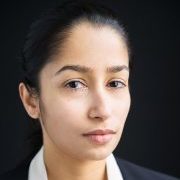 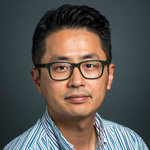 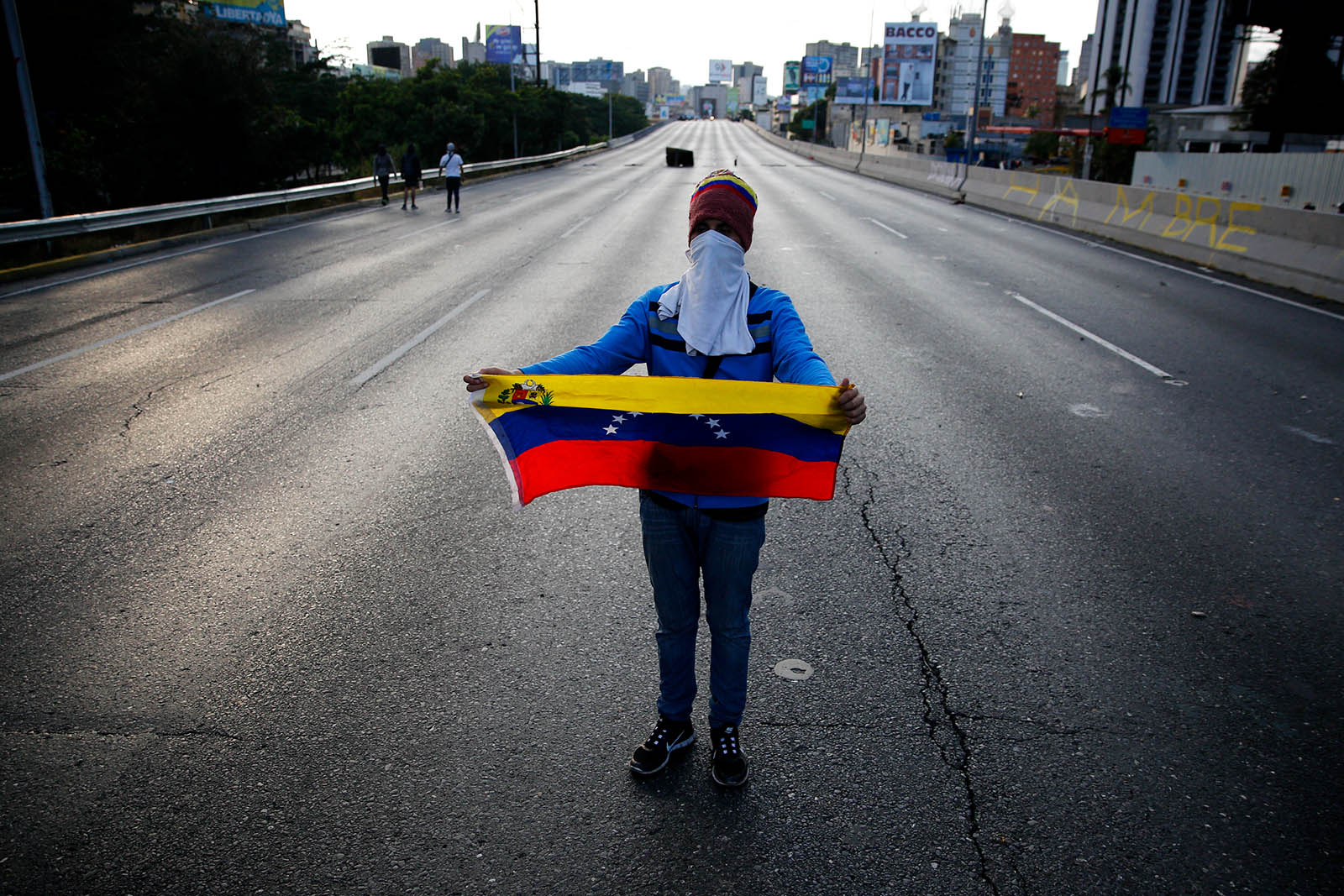 A demonstrator displays the flag of Venezuela during a protest against the government of Nicolás Maduro in Caracas, Venezuela. Authoritarianism hurts countries economically, according to new research.

Democracy is at risk worldwide. And the economy may be, too.

Seventy-one out of the world’s 195 countries saw their democratic institutions erode in recent years, according to the 2018 year-end report by democracy watchdog Freedom House, a phenomenon known as “democratic backsliding.” Signs of backsliding include elected leaders who expand their executive powers while weakening the legislature and judiciary, elections that have become less competitive and shrinking press freedom.

To understand why, we applied our background as political scientists focused on developing economies to study Venezuela, Turkey and Hungary—all countries that have seen varying degrees of democratic backsliding in recent years.

All three countries have struggled economically as their democratically elected leaders turned nakedly authoritarian over the past five years.

In Turkey, President Recep Tayyip Erdoğan has been steadily consolidating presidential powers for years while attacking the independence of both the legislative and judicial branches, as well as restricting press and academic freedoms. Turkey’s economy has struggled in kind, with gross domestic product dropping about 60 percent between 2013 and 2016. Its currency, the lira, also collapsed last year, plunging the country into crisis.

Under the autocratic leadership of President Nicolás Maduro—who is now in a bitter power struggle to retain the presidency—Venezuela has seen financial ruin. Inflation hit 80,000 percent there last year, and food and medicine are scarce. Venezuela’s government stopped releasing economic data in 2014, but its gross domestic product is believed to have shrunk by around 15 percent for each of the last three years.

Meanwhile, Hungary has stagnated as Prime Minister Victor Orbán has become increasingly undemocratic. Since the 2014 election, when Prime Minister Orban’s grip on power really tightened, growth has mostly dropped, from 4 percent in 2014 to 2 percent in 2016. The World Bank predicts that Hungary’s economy will continue to contract through 2020 and beyond.

But these countries were never set up to be democracies.

When a one-time democracy turns toward authoritarianism, however, the economic effect is often negative. That’s because, in a democracy, economic policy is meant to be made jointly, by various elected officials from the executive and legislative branches. Other independent government agencies, like the U.S. Federal Reserve or central bank, help decide economic policy, too.

Lawmakers check impulsive decisions by presidents in a number of formal and informal ways, our research shows. Policies that relate to government investments, taxing and spending, among other issues, are generally the result of negotiation between the two branches.

One reason investment drops as democracy erodes is because investors fear the government could begin meddling in their businesses in ways that reduce profits.

When legislatures can no longer effectively serve this function—because they’ve been sidelined, as in Venezuela and Turkey—or because they are dominated by the ruling party, as in Hungary—there’s little to prevent authoritarian leaders from making bad choices that hurt the economy.

Turkey is a good example of the risks that come from having one all-powerful, fallible leader.

In July 2018, President Erdoğan expanded his executive powers to include making key appointments to Turkey’s central bank and appointed his son-in-law to lead economic policy in Turkey. President Erdoğan then restricted the bank from raising interest rates to curb rising inflation—despite warnings from economists that this move would lead the value of the Turkish currency to plummet. And, of course, it did.

International markets, too, dislike social unrest. When protests are prolonged or if the government cracks down violently, it is common for investors to flee.

International investors get worried, too, when parliaments have too few opposition parties to effectively check the executive branch, our study finds. When democratically elected leaders turn authoritarian, investors get nervous, withdrawing funds and reducing investments.

Since 2013, Hungary, Venezuela and Turkey have all seen notable declines in their foreign direct investment, a measure of global confidence in a country, according to the World Bank. Declines range from 66 percent in Venezuela to 300 percent in Hungary.

One reason investment drops as democracy erodes is because investors fear the government could begin meddling in their businesses in ways that reduce profits. This is a common strategy of authoritarian leaders.

Since taking sweeping control of Hungary’s parliament in 2018, for example, President Orban’s right-wing Fidesz party has reasserted government control over major energy firms, taking over public utilities and increasing government oversight of foreign companies that operate in the country.

In Venezuela, President Maduro has taken over food production in the country, ordering companies like Nestlé and Pepsi to vacate their factories in 2015.

It’s All About the Legislatures

One interesting conclusion we arrived at in our study is that there is one condition that allows economies to thrive even when democracy is in decline: functioning political parties in independent legislatures.

In the Philippines, hard-right President Rodrigo Duterte has imprisoned, even killed, thousands of citizens as part of his “war on drugs.” President Duterte has also arrested powerful people who criticize his policies. So far, however, the Filipino parliament is still fairly functional, with opposition parties that operate freely. Consequently, the Filipino economy remains unaffected by President Duterte’s authoritarianism. Gross domestic product has grown at a good rate of around 7 percent since 2012. Foreign investments have also been increasing.

Sharing some power with lawmakers gives the economy a boost. Ultimately, that may help these authoritarian-leaning leaders stay in power longer.

Nisha Bellinger is an assistant professor of political science at Boise State University.

Byunghwan Son is an assistant professor of global affairs at George Mason University.

Benjamin Keys Professor of Real Estate and Finance at The Wharton School
URL: https://www.brinknews.com/is-authoritarianism-bad-for-the-economy-ask-venezuela-or-hungary-or-turkey/
Get ahead in a rapidly changing world. Sign up for our daily newsletter. Subscribe
​​