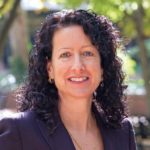 Mary C. Lacity
Curators’ Distinguished Professor at the University of Missouri-St. Louis and a Visiting Scholar at MIT Center for Information Systems Research 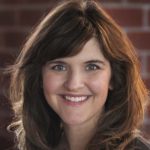 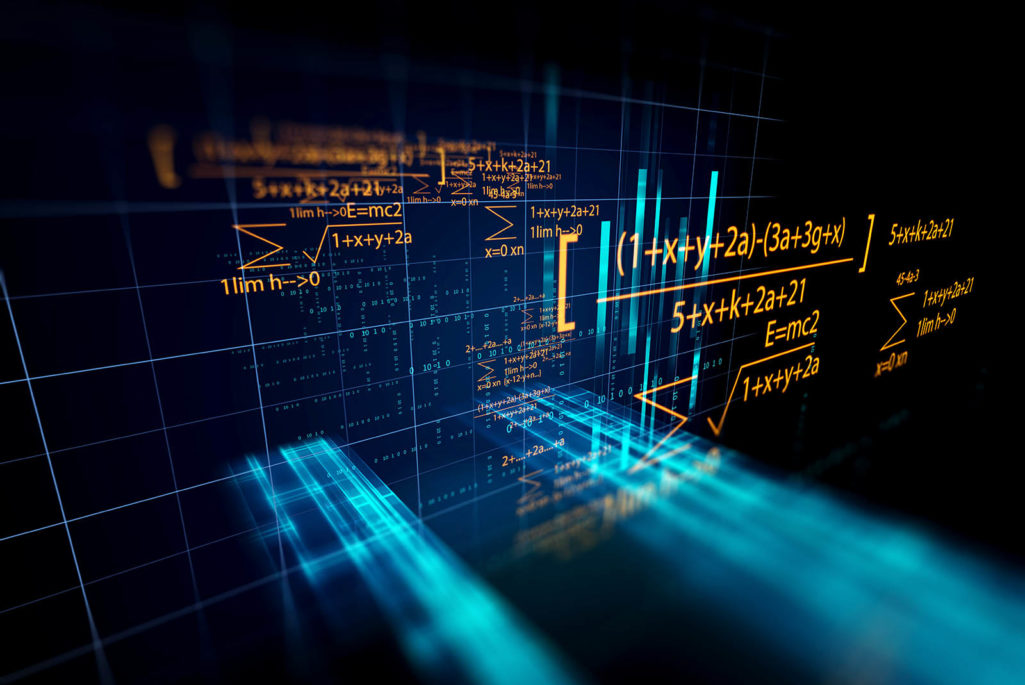 Designed to be an ecosystem solution, Blockchain works best when you get a critical mass of players to agree to use it and that’s not always easy.

It’s not an overstatement to say that blockchain is one of the most evangelized technologies out there today. Everywhere you look new companies are promising that blockchain will be a game changer for everything from banking to energy to walking.

But is the technology ready for enterprise deployment?

There’s no question that blockchain is an exciting new development. Invented ten years ago by the mysterious Satoshi Nakamoto, blockchain is the technology that makes the cryptocurrency bitcoin work. Think of it as a decentralized ledger that continually verifies and keeps track of every transaction. Nakamoto’s genius with bitcoin was to create a financial system “based on cryptographic proof instead of trust, allowing any two willing parties to transact directly with each other without the need for a trusted third party.”

Anyone in business will see the elegance and appeal of that statement. The idea of taking third parties out of the equation opens up a whole new world of automation and efficiency that should have most C-suite executives doing their homework on how they can use blockchain.

But we advise you proceed with care.

Blockchain might not be the optimal solution for your company’s problems. Executives need to ask themselves: What problem am I trying to solve? And could it be solved using a more established technology? For example, it you’re considering using an internal blockchain to share data across far-flung divisions, ask yourself why blockchain would be better than a traditional data warehouse?

Designed to be an ecosystem solution, Blockchain works best when you get a critical mass of players to agree to use it, and that’s not always easy. For a bank, that might mean convincing trading partners, stakeholders and regulators to climb on to the same platform. Before investing in blockchain technology, think about who will have to buy into using the platform, and make sure everyone is on board.

That might be challenging because blockchain technology is still very immature. The two most viable blockchain deployments are bitcoin and Ethereum, another cryptocurrency with smart contract features. These two blockchain protocols are magnitudes slower than today’s databases, and both have very small capacities compared to what will be needed for say, trade finance. The underlying computer codes are open-source, still evolving, and come with warnings to use at your own risk.

Although nearly $2 billion has been invested in blockchain ventures, most are still proofs-of-concept, experiments, or small-scale deployments. Granted, these are bellwether events, but it will take time to develop and scale enterprise-grade blockchains.

Blockchain works best when you get a critical mass of players to agree to use it, and that’s not always easy.

That doesn’t mean businesses should reject the idea of blockchain applications. Through our research at MIT’s Center for Information Systems Research and the University of Missouri-Saint Louis, we’ve come up with three practices that forward-thinking companies should engage in to understand which, if any, business problems blockchain technology can solve for them.

Collaborative blockchains are going to need standards that everyone agrees to. If you think blockchain might benefit your company, get out in front and join a consortium or nonprofit that is working to help set the standards. Word to the wise: Large consortia can be slow to agree upon standards or to develop actual applications. Many small consortia, on the other hand, produce proofs-of-concept quickly, but may not attract enough additional participants to reach critical mass. If possible, mitigate the risk of backing the wrong horse by participating in both large and small consortia.

As with any new technology, the most critical resource is talent. But one interviewee estimated that there are only around 5,000 people in the world with the skills to architect blockchain applications. You might need to partner with the consulting firms who snagged much of the global talent and let them transfer their knowledge to internal staff.

Startup ventures are proliferating in this space, some of which might be working on solutions to the problems you are facing, meaning you won’t have to start from scratch internally. Monitoring the startup space in your industry will help you know when it makes sense to invest in the new technology and when it makes sense to hire an outside firm.

The bottom line: Enterprise blockchains are coming, but not as quickly as the evangelists will have you believe.

Curators’ Distinguished Professor at the University of Missouri-St. Louis and a Visiting Scholar at MIT Center for Information Systems Research

Dr. Mary C. Lacity is Curators’ Distinguished Professor at the University of Missouri-St. Louis and a visiting scholar at MIT Center for Information Systems Research. She has published 26 books on the topics of business services, sourcing, and automation, most recently Robotic Process Automation and Risk Mitigation: The Definitive Guide with professor Leslie Willcocks at the London School of Economics.

Kate Moloney is a research specialist at the MIT Sloan School of Management’s Center for Information Systems Research.

Ashlin Perumall Partner at Baker McKenzie, Johannesburg
URL: https://www.brinknews.com/is-blockchain-really-ready-for-prime-time/
Get ahead in a rapidly changing world. Sign up for our daily newsletter. Subscribe
​​