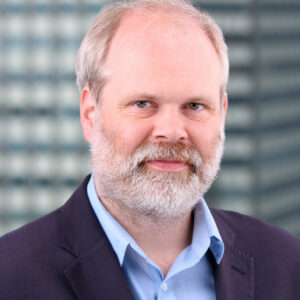 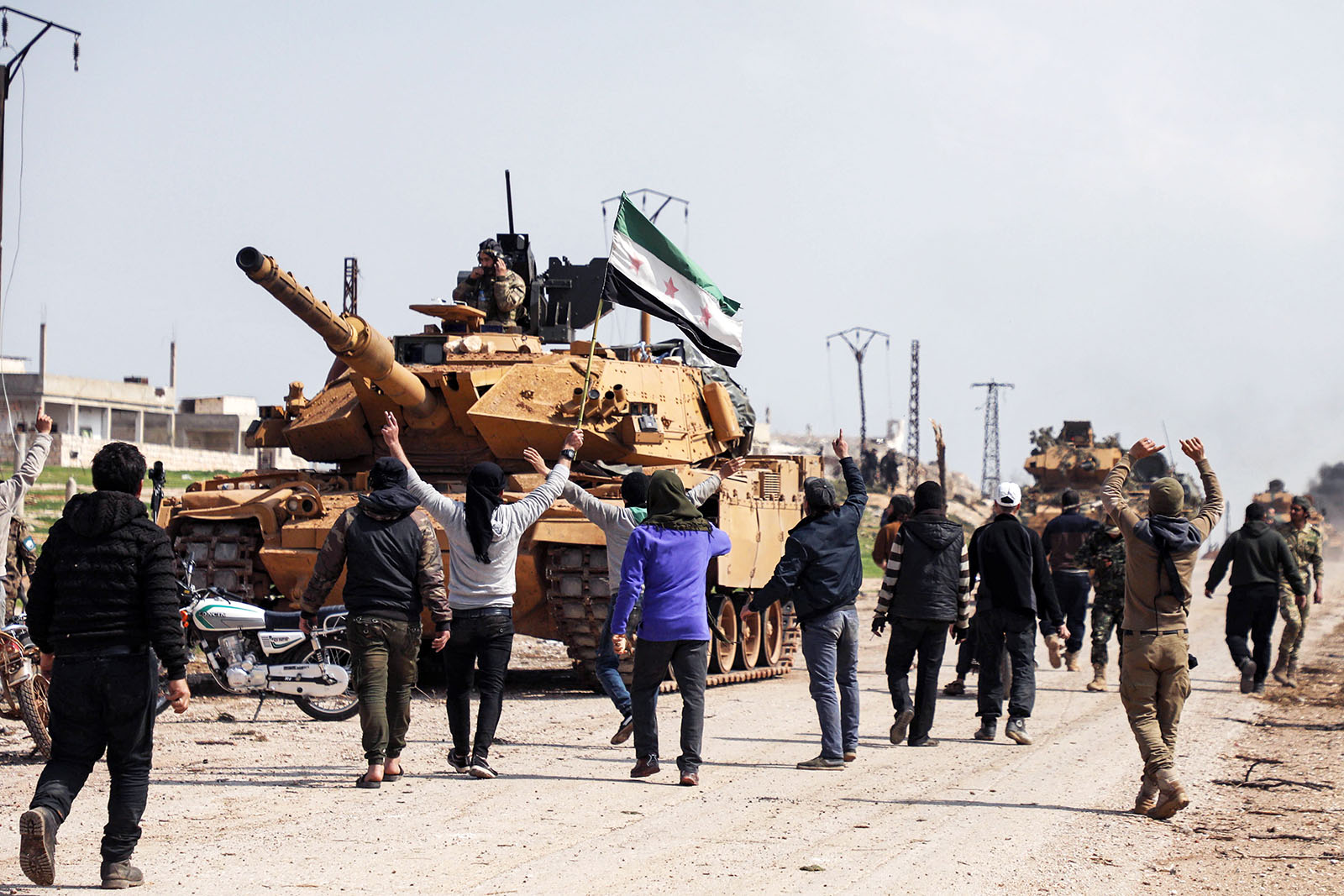 Protesters surround a Turkish military M60T tank southeast of the city of Idlib, Syria, in March 2020. COVID-19 cases are rising in rebel-held Idlib, where about 3 million civilians are packed together in appalling conditions.

The COVID-19 pandemic has devastated economies and upended politics across the world. It has also overshadowed a number of conflicts in Libya, Yemen and Syria, which had been dominating the news cycle prior to the outbreak.

The International Crisis Group monitors conflicts around the world. BRINK spoke to Richard Gowan, who oversees the ICG’s advocacy work at the United Nations, to find out how he thinks the pandemic will impact the major conflict hotspots in the world.

BRINK: Where has the COVID-19 crisis had the greatest impact on active conflicts?

GOWAN: To date, COVID-19 has had a surprisingly limited impact on conflicts worldwide. The virus is certainly present in warzones — there is solid evidence that it is spreading in Yemen and Afghanistan, for example, although it is hard to track the real number of cases. But the disease has not reshaped battlefield dynamics or political players’ calculations in these cases. This is related to the nature of the virus: It typically does not cause the level of fatalities that could force an army or guerrilla group to lay down their weapons.

It is telling that rebel groups in countries like Colombia and the Philippines that called COVID-related ceasefires back in the spring have now taken up arms again. They may have anticipated greater suffering from COVID-19 than they have experienced, at least so far.

BRINK: Which fragile states are you most concerned about being impacted?

GOWAN: It was very concerning to hear in July that COVID-19 cases are rising in rebel-held Idlib in Syria, where about 3 million civilians are packed together in appalling conditions.

We are also seeing the disease spread faster in Africa, where recorded cases were initially quite limited. Clearly you have fragile states, like the Central Africa Republic, where medical and government systems remain utterly inadequate to handle a major outbreak of COVID-19.

But overall, it is crucial to keep an eye not only on the immediate impact of the disease but on the potential economic consequences of the pandemic. We have seen a harbinger of this in Lebanon, where the pandemic has helped push the economy to the point of collapse.

The International Crisis Group argued since March that the political fall-out from COVID-19 will take time to unfold since knock-on effects, like food price spikes, create instability. I am wary of predicting where economic shocks might lead to violence, but we are watching for this.

BRINK: It has pushed a lot of the world’s trouble spots like Libya off the headlines. Has it in any way affected the pace of destruction in these kinds of places?

GOWAN: The disease has certainly distracted the Western media from cases such as Libya, where outside powers including Turkey and Egypt are increasingly and directly involved in the fighting.

Some analysts argue that China chose to confront India in the Himalayas this year because it suspected India was too busy with the coronavirus to push back. There have been claims that Islamist groups in Africa and the Middle East, who welcomed COVID-19 as a plague on the West, are using it as a chance to increase their violence.

I would be careful about saying that COVID-19 has had a decisive role in these conflicts, however. The situation in Libya in particular was looking pretty bad before March. There was a big Sino-Indian stand-off in the Himalayas in 2017. COVID-19 has sucked policymakers’ attention from other crises for sure, but it is just one driver of instability.

BRINK: Do you see any openings or windows of opportunity being created by the crisis?

GOWAN: I would answer this on two levels. At the high political level, the big push by the UN for a global ceasefire in response to COVID-19 — which created quite a lot of excitement in early March — has unfortunately lost steam. The Security Council took months to endorse the idea due to tensions between China and the U.S., and more significantly armed groups in countries like Yemen simply ignored the UN’s calls to pause hostilities.

So COVID-19 is not going to lead to world peace. But ICG’s analysis of individual countries suggests there have been lower level openings for humanitarian ceasefires and pauses around the disease. In Venezuela, the dueling claimants to the presidency of Nicolas Maduro and Juan Guaido have agreed to technical cooperation over the public health crisis. We have also detected mildly encouraging signs of long-time foes like the Georgian government and the breakaway authorities in Abkhazia, talking to each other about managing the disease.

It is obviously easier to get combatants to agree to low-key dialogues and practical cooperation on public health measures than broader ceasefires, let alone complex peace processes. It has been quite hard for organizations, like the UN, to work on peacemaking at present: Envoys and peacekeepers have faced travel and movement restrictions like the rest of us, and it is quite hard to mediate over Zoom.

Still, we have to hope that a few of these small-scale examples of cooperation and confidence-building around COVID-19 will sow seeds for wider conflict resolution later.

BRINK: It now looks like this pandemic will be with us for at least the next year. Do you think it will fundamentally reshape the nature of any of these conflicts?

GOWAN: If COVID-19 leads to an extended global economic downturn, its political effects will last longer than a year. There is a comparison here with the 2008 economic crisis, which didn’t lead to an immediate surge in conflicts but contributed to the waves of major protests we have seen since then, from the Arab world in 2011 to Chile last year. COVID-19 could well trigger a similar “long tail crisis” in political terms, creating an extended period of instability in many places.

I am less certain that COVID-19 will have a decisive effect on how existing conflicts evolve. The evidence so far is that leaders and combatants in places like Yemen and Libya are more interested in pursuing their existing goals, like territory and power, than being distracted by the virus. COVID-19 may change the world, but if you have been locked in a war for years, it may be just another way to die.

Richard Gowan is the United Nations director at the International Crisis Group. He has worked on the UN and crisis management for the European Council on Foreign Relations, Columbia University and New York University.

Xianbin Yao Professorial Lecturer of International Studies at De LaSalle University Manila
URL: https://www.brinknews.com/is-covid-19-having-any-impact-on-global-conflict/
Get ahead in a rapidly changing world. Sign up for our daily newsletter. Subscribe
​​