Is the Currency System in Francophone Africa Under Threat? 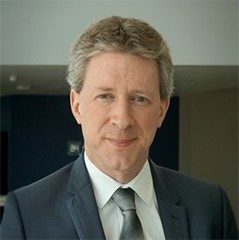 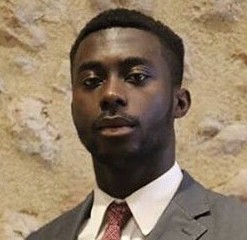 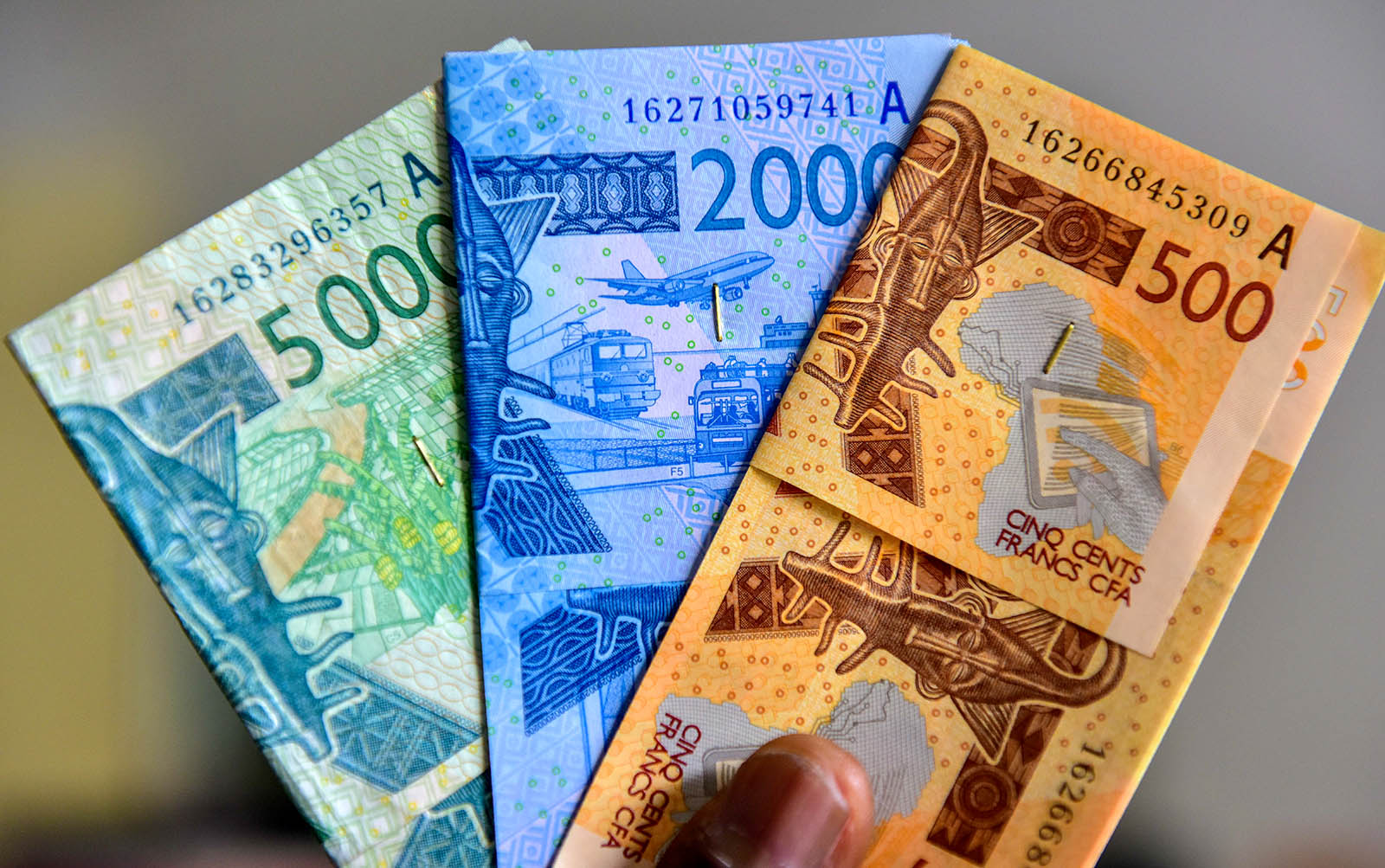 The CFA franc currency – which is 75 years old this year – is used in two regions of Africa and, unusually, is backed by the French treasury and pegged to the Euro. CFA originally referred to the French colonies of Africa, but, after independence, has come to stand for the African Financial Community. The Western CFA area (West African Economic and Monetary Union or WAEMU) consists of Benin, Burkina Faso, Côte d’Ivoire, Guinea-Bissau, Mali, Niger, Senegal, and Togo. The Central African area (Monetary Community of Central African States or CEMAC) consists of Cameroon, the Central African Republic, Chad, the Republic of the Congo, Equatorial Guinea, and Gabon.

The 2014 global commodity price slump revealed some vulnerabilities in the currency, but the situation is not comparable with 1994, when the CFA franc was devalued by 50% in both areas. Exchange rate issues are often sensationalized, so a number of aspects such as trade relationships, labor mobility and fiscal and debt convergence need to be examined. Nonetheless, there are grounds for cautious optimism about the stability of the currency.

We modeled bilateral trade between CFA members and found that trade between CFA franc members is below what would be expected. In the CEMAC area, Cameroon is the only country to benefit from significant intra-CFA franc area trade flows. CEMAC members tend to be more oil-driven and trade less regionally than WAEMU ones, for which food is often a key (regional) export sector. A higher number of outperformers in the West also signals more trade hubs, e.g., Togo, with the Lomé port, where the traffic outpaces the one in Lagos.

Higher trade integration is also a key prerequisite for currency issues, and the ECO, which was designed to be a unit of account in the wider West African ECOWAS region (Economic Community of West African States), can be a first step, like the European Currency Unit in the 70s.

Labor Mobility Does Not Stay Within CFA Region

Labor mobility is one way to cope with differing income shocks in two members of the same currency area, encouraging migrant remittances that are vital for stability and sustainability.

However, bilateral remittance flows in West and Central Africa are not always determined by CFA franc membership: Common borders, income divergence or geographical position are often at play. For example, citizens of Burkina Faso tend to migrate to Ghana, which is not in the CFA. In the WAEMU, four countries have their closest relationships with a non-CFA franc ECOWAS country: Benin with Nigeria, Burkina Faso with Ghana, Niger with Nigeria, and Togo with Ghana. For the other four members of the WAEMU, the countries in the CFA areas and the eurozone are the main source of migrant remittances.

Overall, aggregate ties within the ECOWAS region are strong (adding CFA franc and non-CFA franc shares), representing at least half of migrant remittances for six out of eight countries in the West. So, historical, cultural and geographic factors are more decisive in explaining remittance flows, underlining the fact that the CFA franc area is not fully optimal in terms of circulation of the workforce.

It appears that too much debt is, once again, an issue in some countries in the CEMAC area.

Parity Is an Issue in CEMAC, but Not in WAEMU

The absence of exchange rate movements can trigger competitiveness issues between CFA franc and non-CFA franc members. For commodity exporters, a lower export price can open an exchange rate overvaluation if it leads to a terms of trade deterioration (the ratio between export and import prices). From 2014, falling oil prices opened an overvaluation in many of the CEMAC countries, particularly Gabon, the Republic of the Congo and Equatorial Guinea (with overvaluation over +10%).

However, in the WAEMU region, terms of trade did not move significantly, and the CFA fixed exchange rate still appears consistent. In this region, oil is imported and food is exported. Agricultural prices have decreased, but this was more than matched by the oil prices slump, and these economies did not exhibit sizeable overvaluation (e.g., Côte d’Ivoire or Senegal).

Debt is lower compared to the 1990s when the Heavily Indebted Poor Countries initiative helped to cut debt ratios. However, debt has quickly increased, particularly in countries that experienced sharp reversals from twin surpluses to twin deficits (current account and fiscal balances). State guarantees on state-owned enterprises are often a trigger, but tend to generate off-budget financing, which is reported less often and is frequently financed through opaque mechanisms — this debt can be hidden even with close monitoring.

With all of these events combined, it appears that too much debt is, once again, an issue in some countries in the CEMAC area, such as the Republic of the Congo (above 100% of GDP), and liquidity drying up is an issue in other parts of the region, even with a low debt-to-GDP ratio (e.g., Central African Republic).

In the WAEMU region, the level of debt is also significant, and its forward-looking dynamics will have to be monitored carefully since some member countries are still not financing their current account deficits through FDI (e.g., Senegal).

Dollar Shortages May Drive Too Much Money Printing

Each of the two CFA franc areas is ruled by a central bank that manages money supply in order to keep money balances in check. The level of foreign reserves is far higher today than in 1994, alleviating a collective liquidity pressure that was strong 25 years ago.

However, the oil price slump has radically changed the situation in the CEMAC region. An ample amount of foreign exchange reserves vanished, and many countries have had to learn to live without them. Since past high reserve levels were used as a kind of collateral for debt accumulation, debt ratios now appear less sustainable (especially in the Republic of the Congo and Gabon).

The ratio of foreign reserves to money supply should not go below 20%, and opaque debt accumulation can have unmonitored consequences on the level of money supply, thus putting the overall ratio at risk of going below 20%, a stronger risk in the CEMAC area where data transparency is poor.

Evidence from the last few years shows divergence between CFA members and another monetary arrangement, such as the ECO, may be an alternative in the long run. Necessary instruments in a monetary union, such as more income sharing, fiscal coordination and a common budget are missing, which means that country risk will remain significant and cash shortage should continue, particularly in the CEMAC region.

Stéphane is a senior economist for France and Africa at Euler Hermes. Previously, Stéphane worked for the French Treasury, Groupama Asset Management and TAC Financial. Stéphane holds a PhD from the University of Bordeaux.

Chris-Emmanuel is a junior economist at Euler Hermes. Previously he was a Quantitative Analyst at Crédit Mutuel. Chris holds a Master from the University of Bordeaux.