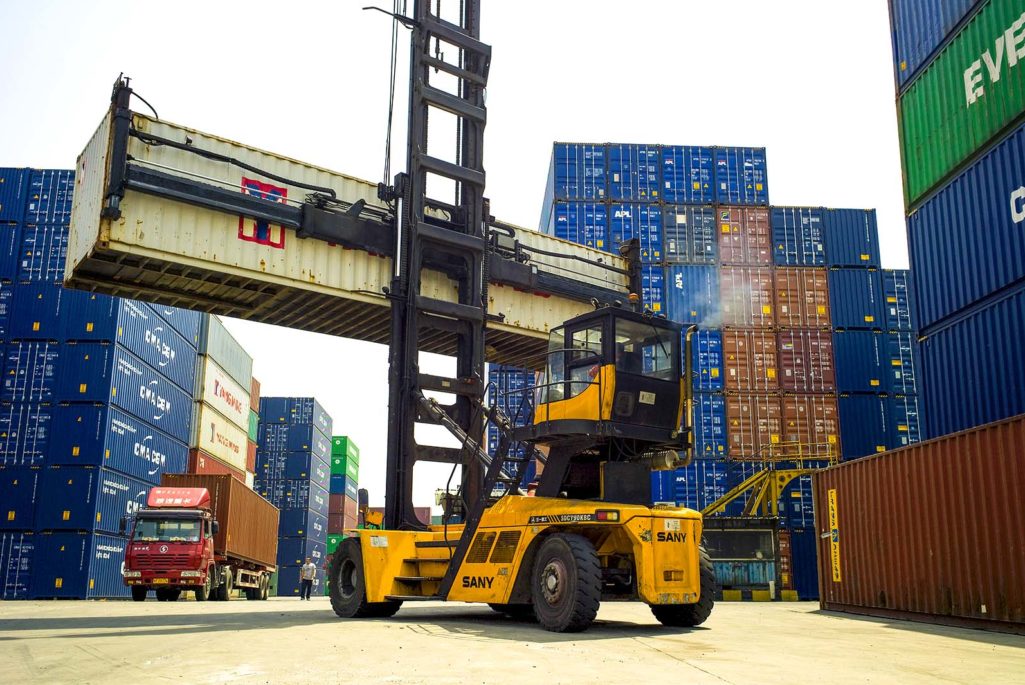 Containers are dispatched at a cargo terminal in Shanghai.

Globalization is faced with political headwinds. Defining elections in a few key economies in the West in 2017 could determine the path the world economy takes going forward. Are we going to see an increasing number of countries elect populist leaders and governments that are suspicious of free trade, or were the events of the last few months just an aberration?

BRINK Asia spoke with Andrew Kirton, Mercer’s global chief investment officer, about the outlook for globalization; and more importantly, what the implications for Asian economies could be from any pronounced step back from globalization and whether these implications could lead to contradictions in the world economy.

BRINK Asia: Let’s start with the big question on many minds—are we seeing a retreat from globalization?

Kirton: I think we are; it’s early days, and it is very uncertain as to how far it will go and whether it will become really damaging, but undoubtedly, globalization is certainly under attack. For example, in the last six years, according to the World Bank, the number of measures restricting trade that have been put in place has increased by something like fourfold. And most recently, the Trump administration has withdrawn from negotiating the Trans-Pacific Partnership trade agreement. President Donald Trump has also quite heavily encouraged American companies to shift jobs back to the U.S. and to set up manufacturing plants at home. It is early days yet, and one of the uncertainties for investors is how far the retreat from globalization will go.

That said, on the other hand, equity markets have performed well since the U.S. election, and there appears to be optimism in terms of economic growth; so it will be a year or two before we can judge, but there is a lot of nervousness out there.

BRINK Asia: In your opinion, is this just a bump on the road or something more pronounced?

Kirton: We don’t know. The markets may be behaving as if this is merely a bump on the road, especially as there are parts of Trump’s program that may bring growth in some quarters that may offset what happens from any rollback of globalization. It is too early to say, but what we do know from past experience is that if a country as economically dominant and important as the U.S. was to impose restrictions on trade, it is highly likely that other countries would impose similar restrictions. Such tit-for-tat behavior would likely herald a significant retreat.

Looking beyond trade, we are seeing the rise of populist leaders with anti-globalization agendas featuring the restriction of immigration. In this respect, 2017 is an important year for Europe with a number of elections. Unless or until we see a significant event—such as an election of a populist politician or political party in one of the larger EU economies—it is going to be difficult to assess the extent of influence of populist politics on the global economy. To quote [former U.S. Secretary of Defense] Donald Rumsfeld, we live in times where there are a number of significant “known unknowns.”

We may soon see a substantial shift in soft power, with U.S. influence receding and Chinese influence increasing.

BRINK Asia: What could the implications of a retreat from (or even a pause in) globalization be for Asian economies?

Kirton: I think the high level impact on Asian economies as a grouping will be negative because a lot of Asian nations are such significant exporters. And although a lot of exports go to China, China itself is a huge exporter to the West. As a result, slowing demand for Chinese exports would trickle down the production network to countries that are exporting intermediate goods to China. In that regard, the imposition of tariffs can dampen growth in the region (as it would globally).

The countervailing or more positive effect we could see is in terms of Asia further developing its own regional markets—although that will depend significantly on China’s attempt to transition from an investment- and export-led economy to one more broadly based on domestic consumer demand and consumption. The Chinese economy is evolving, but it is very difficult to assess whether the pace of this transition will be fast enough to counteract the negative impacts of a significant rise in trade protection.

Trade is an important part of the globalization picture but perhaps as big or a bigger story is about the rise of India, and particularly China, versus the direction the U.S. now seems to be headed. China’s Belt and Road Initiative, for example, is enormously ambitious—it is progressively extending its influence in the Asian hinterland and beyond. One illustration of such developments is the extent to which China has bought overseas assets—and in some cases, strategic assets (for example, ports around the world). This gives a sense that China is really looking forward 20-30 years ahead. Contrast that with the U.S. which has been leading the global economy since the end of WWII. We are accustomed to a U.S.-centric world. Now it is starting to take what appears to be a much more isolationist stance than we have seen in our lifetimes. Over the coming years, we could see a substantial shift in soft power as a result, with U.S. influence receding and Chinese influence increasing.

BRINK Asia: Which Asian economies would be impacted most greatly from this retreat or more so than others?

Kirton: The exporting, manufacturing-based economies across East and Southeast Asia—economies such as Vietnam or the Philippines—which are all developing rapidly on the basis of being part of the global supply chains [and economies] making parts that were being made in China 10 years ago would likely be impacted. Over the past few years, we have seen China ceding some activities to other Asian economies as incomes at home have grown. As such, the effects would be relatively broad.

What happens to the U.S. dollar matters to a lot of the Asian economies as they export in dollars and/or have debt denominated in dollars. One of the effects we saw in the aftermath of the [global] financial crisis was that an appreciating dollar squeezed a lot of the emerging market economies given the increased debt service burden. That effect has been diminishing for some time now. Economies were of sufficient strength to be able to come through that period. If the dollar was now to depreciate, that could actually help Asian economies in terms of exports and in terms of the debt servicing.

Kirton: If there was a significant recession in the West, then it is unlikely the rest of the global economy would not feel the effects and just move on. That said, as personal incomes continue to rise across Asia, the local regional market could, in time, become less dependent on exporting to the rest of the world.

It’s a very good question in terms of thinking strategically about how the world is changing. China is on the verge of becoming the world’s largest economy (in GDP terms), and the rise of Asia since the end of World War II, and particularly in the past 30 years, has been remarkable. It remains to be seen whether the 21st century is going to be a Chinese or a broader Asian century, but there is certainly a reasonable chance that it will be one of the two—and the recent change in tone and agenda of the U.S. do nothing to detract from this very real possibility.

Andrew Kirton is global chief investment officer at Mercer. Kirton is a member of the Global Business Solutions Leadership Team and is a director of Mercer Ltd, the UK operating company. Kirton joined Mercer in 1998 and has over 30 years of experience in the investment consulting industry.

Alexander Privitera Fellow at UniMarconi, Rome
URL: https://www.brinknews.com/is-globalization-stuttering/
Get ahead in a rapidly changing world. Sign up for our daily newsletter. Subscribe
​​