Is it ‘Deja Vú All Over Again’ for China’s Financial Well-Being? 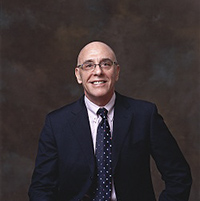 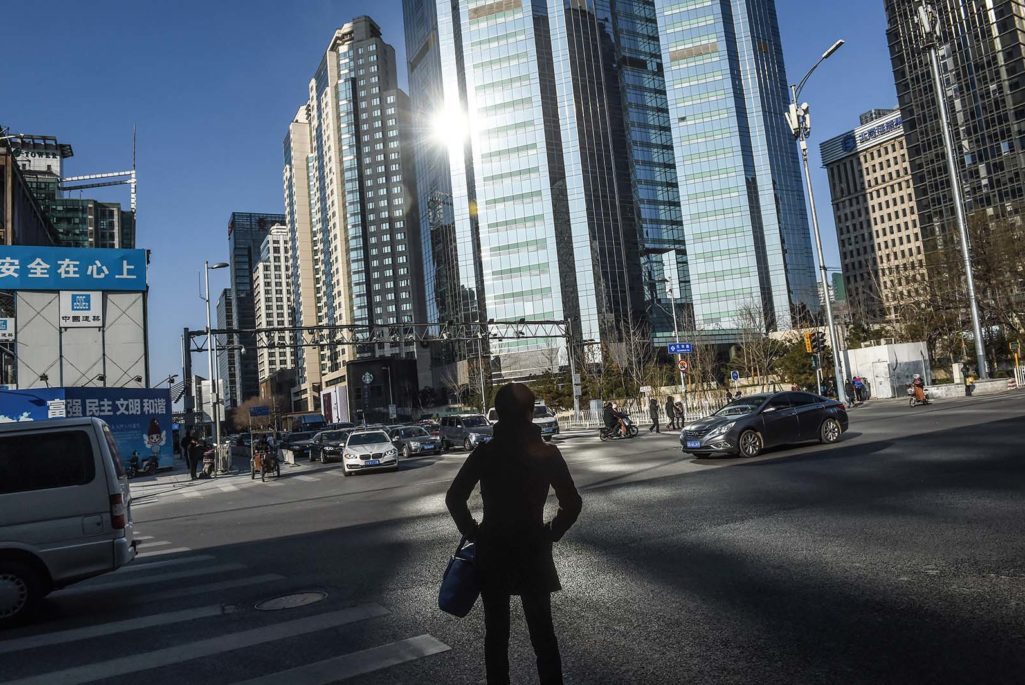 A woman crosses a road in the central business district in Beijing on December 3, 2015. At the time, officials said China's growth decelerated to 6.9 percent in the July-September period, its slowest rate since the aftermath of the financial crisis.

Even to long time China watchers, the start of 2016 has further confused and exacerbated an already complex outlook for the country’s short-term recovery to the economic slowdown.

While there is a lot to be said about issues confronting China today, here are four of the most complex and pressing:

In addition, it will take a generation to shift from an export-led economy to a consumption-driven economy as China slowly moves away from the one-child policy and tries to provide its aging citizens some form of safety net.

Back in 1999, when about 45 percent of every loan in China was considered a nonperforming loan, China recapitalized the banking system and created Asset Management Companies with the sole purpose of removing the bad loans from the banking system (enabling the banks to go public and raise capital) and resolving them through debt-to-equity swaps, restructuring, collection at discounted prices and finally, sale to foreign investors. While the goal was sound, its implementation was a failure. The banks went back to making bad loans (many policy-directed) and stopped “reporting” on bad loans for almost a decade, resulting in the bad loan mess they are facing today.

The debt-to-equity swaps were totally ineffective as two state-owned enterprises faced off: the banks vs. the borrowers. The borrowers had no intent of paying back their bad loans, as they took the loans as part of the government’s policy of full employment, and the banks, which were “bad creditors,” were now asked to be competent stewards of “equity shares” of zombie companies they could not control, nor were they willing to lend them more money. This dilemma, conflicting goals and commitment to financial reforms inadvertently led to the creation of wealth and trust management products, sold through the banks that provided short-term loans to China’s most cash-strapped borrowers, who were in dire need of liquidity to survive.

Wealth management products (WMPs) grew furiously as the government’s efforts to make homeownership more affordable forced speculators out of the housing markets (which has been a driving force in China’s economy, contributing as much as 20 percent of GDP for more than a decade) and into investing in WMPs and trust products offering (annualized) interest rates of 20-30 percent on very short (less than one year) maturities. As much as $4 trillion was raised in this manner in a concentrated period of time. Most of the capital went to undercapitalized real estate developers and small- to medium-sized businesses that could not borrow from the large state-controlled banks.

Today, much of the current and pending increase in nonperforming loans is coming from the real estate industry, which was over-extended in third- and fourth-tier markets and inefficient SMEs and state-owned businesses that were deemed “uncreditworthy” by China’s largest banks.

China can’t ‘kick the can’ of its financial problems down the road forever.

Presently, we have multiple sectors contributing to nonperforming loans resulting from defaulting WMPs and trust products that were “sold through the banks to their wealthiest customers,” real estate developers that were forced to borrow at usurious interest rates to stay alive and thousands of SMEs and state-owned companies that were kept “solvent” by China’s export-driven economy and infrastructure spending.

China is trying to find a way out of this by taking a page from the failed 1999 playbook and planning another wave of debt-to-equity swaps in addition to securitizing bad loans and selling them intra-bank as securities to the banking system. Its alchemy is brilliant. Yesterday, it was a bad loan; now, it is packaged as a “security” that the banks are forced to buy.

How Long Can China Just ‘Kick the Can’ of Financial Problems Down the Road?

I believe China’s policy makers might want to read about the global financial crisis and the role of Lehman Brothers and other large financial institutions to figure out that they cannot “kick the can” down the road forever. At some point, losses in the financial system will have to be crystallized and marked to market, which will once again require a massive recapitalization of the banking sector.

As previously mentioned, China is struggling to accomplish two impossible feats previously attempted and failed by many governments.

In wake of the Chinese stock market bubble and a drop in the Shanghai and Shenzhen indices of 40 to 60 percent, the government attempted to prop up share prices, which is tantamount to catching a falling sword. Ask the Bank of Japan how successful it was in trying to rescue the Nikkei 225. China’s efforts to date are approaching $1 trillion.

The slowing economy and increasing defaults in WMPs and trust products, combined with a pending property bubble, is causing many Chinese capitalists who profited from two decades of economic growth to begin moving their capital holdings offshore. These moves were made seeking safety and stability, as well as higher rates of return, as China intentionally devalues its currency to make its export-driven markets more attractive. Most of the capital flight moves through Hong Kong; don’t be surprised to read about how much capital was moved to offshore accounts as more disclosure comes to light from the Panama Papers leak.

The massive outflow of capital from China saw a brief hiatus in February after more than $1 trillion had moved offshore. Much of the slight gain in foreign exchange reserves was attributed to Chinese holdings of Japanese Yen and the Euro, both showing renewed strength.

The coup de grâce is that a major goal of President Xi’s policies has been to root out corruption. This has had a profound impact on state and local governments that directed the land sales programs, in which bribery and corruption is endemic.

China cracked down on money laundering as well as common mechanisms to move capital offshore through debit cards in Hong Kong and life insurance products, which accomplished the same objective.

In the U.S. real estate market, we see the effect with capital inflows from the EB-5 visa program, whereby an investment of $500,000 buys you a green card. I think we sold our citizenship pretty cheap. More troubling is the impact that China is having on both U.S. and Canadian residential markets that are once again grossly out of balance with the affordability index of median home prices to median incomes. China created its own housing bubble in China and now it appears that they are going to export it to the U.S. and Canada.

I, for one, can do without another global financial crisis.

Jack Rodman is a senior advisor for Crosswater Realty Advisors. In January 2007, he retired from Ernst & Young after 37 years of service. He then formed Global Distressed Solutions to provide consulting services to financial institutions and private equity investors seeking to acquire nonperforming loans and real estate assets in the People’s Republic of China. In addition, from 2007 to 2010 he was a senior advisor to King & Wood PRC Lawyers, the largest law firm in China. Rodman serves as an Independent Non-Executive Director of a Hong Kong listed REIT sponsored by Deutsche Bank’s real estate asset manager RREEF. He writes quarterly for The Institutional Real Estate Newsletter and is a knowledge expert for Gershon Lehrman Group subscribers. More of his thoughts on China can be found on www.crosswateradvisors.com.

Zack Cooper Senior Fellow at American Enterprise Institute
URL: https://www.brinknews.com/is-it-deja-vu-all-over-again-for-chinas-financial-well-being/
Get ahead in a rapidly changing world. Sign up for our daily newsletter. Subscribe
​​