Is Nationalism Threatening the Future of the Internet? 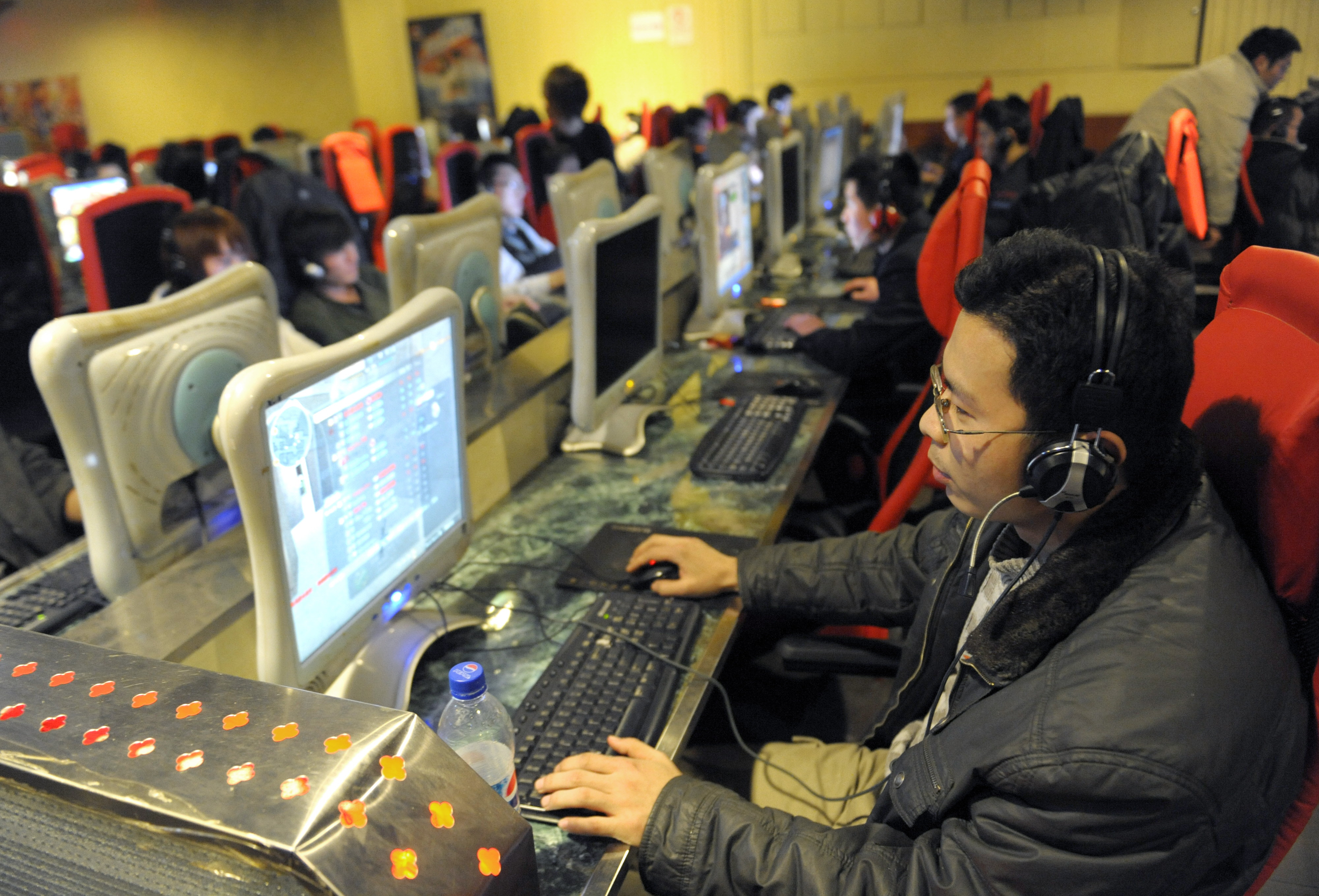 A young man is on a computer at an internet cafe in Beijing. Cyberspace is now as much a part of the common heritage of humans, of our ecosystem, as the natural environment.

Will new “digital nationalism“ lead to internet fragmentation? The short answer is: probably. The longer answer is a bit more complex.

Neo-nationalism is growing in the digital world. Freedom House has titled its annual report Freedom on the Net 2018: The Rise of Digital Authoritarianism. More and more governments are seeing internet-related policy issues through a national lens. They want to control the flow of data that crosses their borders due to a fear that borderless communication will undermine national security, domestic digital economy or local culture.

There is a risk of returning to the borders that the information revolution removed if TCP/IP– and DNS-based networks are embraced globally. Key words are “cyber sovereignty,” “national internet segments,” or “my country first.”

Who Governs the Internet?

Internet governance has always been a controversial issue. For years, the debate circled around the question of whether internet issues should be managed by multistakeholder arrangements or multilateral treaties.

The new wave of national legislation on cybersecurity, surveillance, content filtering, data localization, taxation and many other issues has added new controversies. Many governments no longer believe in global solutions to fight cyberterrorism, cross-border cybercrime or digital dominance.

They prefer unilateral actions within their own jurisdiction.

And many developing country governments take the whole internet down if something happens that they do not like. Twenty-two out of 54 African states have disrupted connectivity over the past five years.

The Importance of Metcalfe’s Law

The digital revolution removed the barriers of time and space for the distribution of and access to information around the globe. The borderless cyberspace, which emerged from this revolution, is made up of hundreds of thousands of networks.

Each connected network can be managed individually and differently. But there’s a very practical reason that all networks follow the same technical protocols and why critical internet resources as domain names and IP addresses are managed collectively. It’s called Metcalfe’s Law.

Robert Metcalfe, co-founder of Ethernet, argued back in the 1980s that the effect of a network is proportional to the square of the number of connected users of the system.

It is very simple: The more connected users there are, the higher the value of the network. In 1995, there were 100 million internet users. Now there are 4 billion. By 2030, the U.N. wants to have 7 billion people online. No other network has a higher value, as internet services can be reached by billions of consumers with just one click.

No Longer Seen as a Win-Win

For two decades, the unfragmented internet was crucial for economic growth, sustainable development and job creation. “Innovation without permission” opened the door for new applications and services to be used by billions of people.

For many years, this was seen as a win-win-situation. However, the unlimited cyberspace also created unlimited opportunities for misuse by terrorists, criminals, warriors, hate-preachers, pedophiles and vandals.

Does this mean we have to go backward and reintroduce the barriers that had been removed by the digital revolution?

Introducing new barriers would likely enhance security for some groups temporarily. But a fragmented internet would also reduce the value of the global network, lead to instability in cyberspace, turn down innovation and economic growth, promote national protectionism and stimulate local censorship and surveillance.

It would open doors for new forms of confrontation among national internet segments, including network wars with a new generation of cyber weapons.

Today, some governments see the global internet less as an opportunity for a win-win situation and more as a zero-sum game with winners and losers. They believe that they can win national political stability and strengthen local power if they regulate the internet by limiting related economic and social activities within their territory.

The Illusion of Security

But the reintroduction of national borders into the global cyberspace does not create more security. It leads to an illusion of control without matching the realities of the information age. Digital issues in an interconnected world are now global problems and cannot be dealt with in national siloes.

The U.N. High-Level Panel on Digital Cooperation speaks about The Age of Digital Interdependence. Interdependence in this context refers no country being able to live in isolation. It also means that solutions can be found only via enhanced cooperation among all stakeholders, taking into account that sectors such as cybersecurity, digital trade, human rights and technology — the four baskets of the digital world — are interlinked.

There is no alternative to a holistic and collective approach.

“Multi-stakeholder and multilateral approaches can and do co-exist,” states the report, and it adds: “Governments, the private sector and civil society will need to find new ways to work together to steer an effective path between extremes of over-regulation and complete laissez-faire.”

So, at the eve of the 2020s, we have two different tendencies that are moving into opposite directions: The new wave of digital unilateralism is confronted with a new wave of innovative multilateralism. We see more nationalism, but we also see the emergence of a new web of negotiations around cyber and digital issues in all four baskets of the global internet governance ecosystem.

In cybersecurity, a new discussion around norms for state behavior and confidence-building measures in cyberspace will start in New York in September 2019, held by the Open-Ended Working Group, which operates under the First Committee of the UN General Assembly.

In the digital economy, 78 WTO member states have started to negotiate a framework for e-commerce. The concept of “Data Free Flow with Trust” was pushed by Japan during the recent G-20 summit in Osaka in June 2019. The UN Human Rights Council is the platform to discuss privacy, freedom of expression and freedom of association in the digital age. And in the technology basket, the G-20 adopted principles for the development and use of artificial intelligence.

Interestingly, such intergovernmental negotiations are now supported by private sector initiatives as Microsoft’s Tech Accord, Siemens’ Charter of Trust or W3C’s Contract for the Web.

Does Multilateralism Have a Future?

There are more channels for multilateral cooperation on cyber and digital issues than ever before. The weakness is that these new negotiation platforms are not interconnected. Each group is sitting in its own silo. And governments have not yet found the right procedure for involving nonstate actors.

The question is, will governments find solutions via an innovative mix of multilateral and multi-stakeholder arrangements, or will they try to do something alone?

Innovative multilateralism needs wisdom and courage, but first of all political good will, which is rare. Digital unilateralism offers low hanging fruits. But these fruits are poisoned: Digital unilateralism can trigger weaponization of cyberspace, digital trade wars and massive violation of human rights online. It can undermine stability in cyberspace, a space which is used by more than half of the global population.

Cyberspace is now as much a part of the common heritage of humans, of our ecosystem, as the natural environment. And instability in cyberspace is just as dangerous as climate change.

Wolfgang Kleinwächter is emeritus professor of Internet policy and regulation at the University of Aarhus and member of the Global Commission on Stability in Cyberspace.

Randal Picker Professor at University of Chicago Alexandre de Streel Professor of European Law at the University of Namur CERRE
URL: https://www.brinknews.com/is-nationalism-threatening-the-future-of-the-internet/
Get ahead in a rapidly changing world. Sign up for our daily newsletter. Subscribe
​​