Is ‘Vaccine Nationalism’ the Next Threat to Global Health?

August 3, 2020 An Altamar podcast interview with 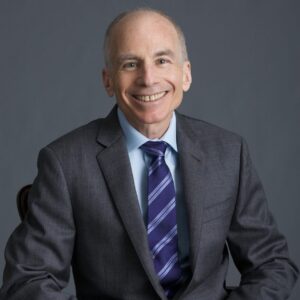 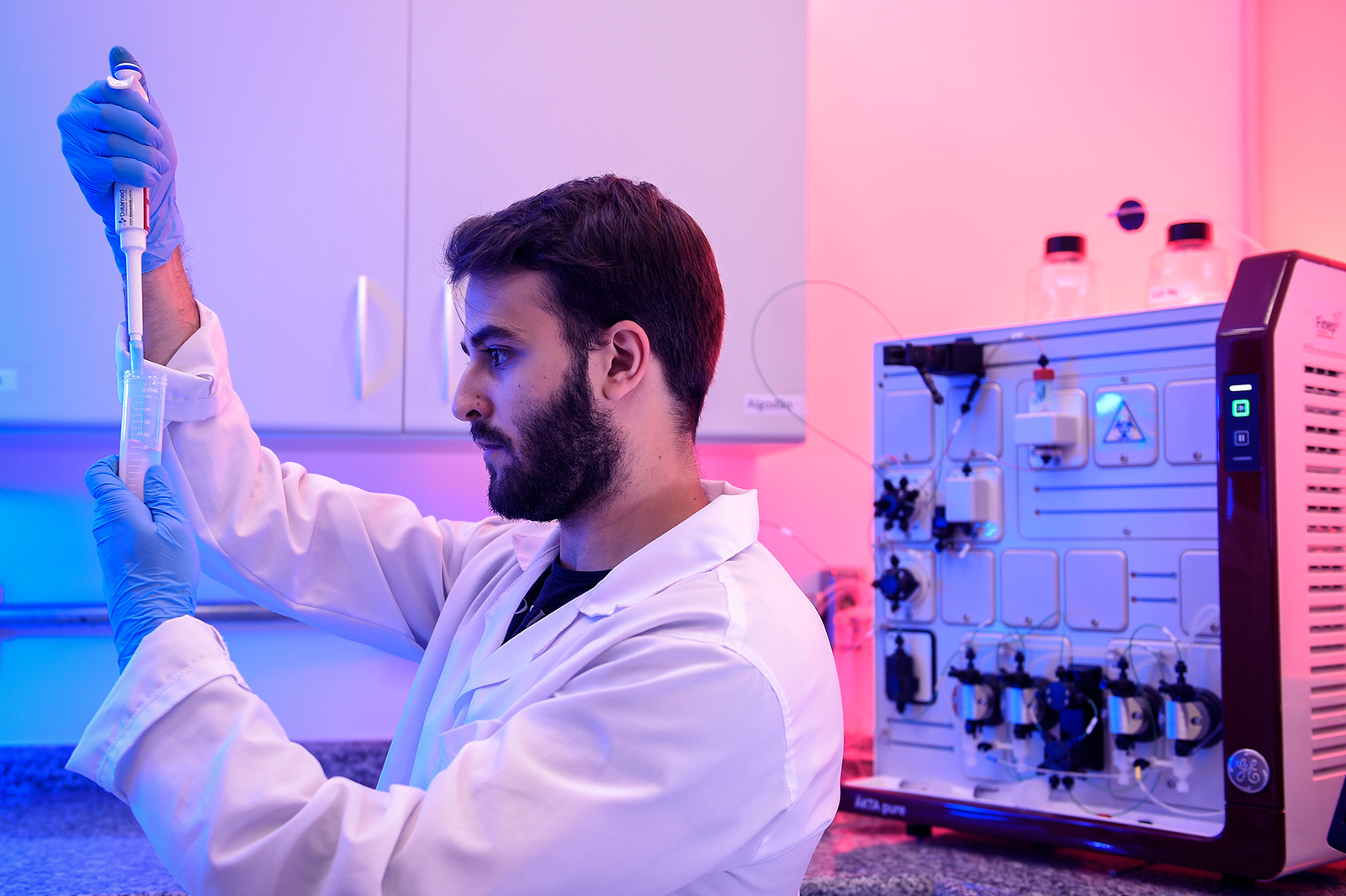 A chemical engineering expert conducts research on COVID-19 to diagnose, test and develop a vaccine on March 24, 2020 in Brazil. Managing the largest vaccination project in history clearly calls for global collaboration.

The race between countries for a coronavirus cure is heating up — but is “vaccine nationalism” the next sickness threatening global health?

The international hunt for a COVID-19 vaccine is the most consequential medical challenge of the 21st century. The race is marked by both intense collaboration among scientists and fierce competition between governments — particularly between China and the U.S. As coronavirus cases mount and economies limp through lockdowns, nations are not just competing for a life-saving vaccine — they’re jockeying for political glory and a leg up on the rest of the world. And even after a vaccine is developed, we will likely see clashes over adequate and ethical distributions.

Professor Lawrence Gostin joins the Altamar podcast team of Peter Schechter and Muni Jensen to discuss the geopolitics of the global vaccine race — and how countries can mitigate winner-take-all risks. Gostin is the director of the O’Neill Institute for National and Global Health Law at Georgetown University, where he’s a professor of medicine in addition to his role as a professor of public health at Johns Hopkins University.

He is also the director of the World Health Organization’s Collaborating Center on National and Global Health Law. He has served on many expert advisory committees, including on the Pandemic Influenza Preparedness Framework, and learned first-hand lessons from his work on the 2015 West Africa Ebola epidemic.

Gostin has studied pandemics his entire career, but even so, says “in all my lifetime, I can’t think of a medical commodity that was as valuable as this one is to the world.”

Headlines worldwide have highlighted promising vaccine candidates, including a joint project from the University of Oxford and AstraZeneca; Pfizer and Moderna in the United States; and China’s CanSino Biologics. According to Gostin, these are just the initial frontrunners. “There are other people in the race, such as India, Russia and other countries that have really been trying to push this.” As a result, “we are seeing a lot of vaccine nationalism already months — even if not many, many months — before we get a viable vaccine.”

Managing the largest vaccination project in history clearly calls for global collaboration. But Gostin worries that the kind of cooperation necessary to beat COVID-19 will be undermined by a handful of national leaders focused on ensuring their own country comes out on top of this public health disaster.

So far, the U.S., Russia and India have refused to join a WHO initiative to promote collaboration in the development and distribution of coronavirus vaccines and treatments; at the same time, the U.S., U.K. and Canada all claim that hackers linked to Russia have attempted to steal vaccine research. Meanwhile, “American law enforcement has been accusing Chinese hackers of hacking into American vaccine research, which I think, probably in my view, is fairly credible.” President Donald Trump is relying on the U.S.’s Operation Warp Speed to deliver a vaccine by January 2021, while Russians may be expecting a vaccine by September, “which is entirely impossible for me to see,” says Gostin.

Typically, vaccine development takes over a decade. COVID-19 trials have chopped that timeline significantly, moving at a breakneck pace over the course of weeks rather than years. This rush has not only political implications, but also ethical and potential safety issues.

According to Gostin, “We may rush ethical corners, or even put out a vaccine before it’s fully safe and effective.” And while scientists worldwide advocate for an egalitarian distribution system of the vaccine, “In the current world, it’s eat or be eaten, unfortunately. It’s the most powerful, or the richest, places where the vaccine is actually manufactured” that will vaccinate its citizens first, says Gostin.

The Need for Vaccine Equity

Gostin argues that countries have to start making agreements to equitably share the vaccine before it’s too late: “China and the U.S. both have incentives to plan for equity now. Once they get the vaccine, they have no incentive.” According to Gostin, a global equity plan could be developed under the auspices of the G-7 and the G-20, or with the help of the World Health Organization. In addition, organizations like the Gates Foundation should keep flexing their financial muscles to “procure the vaccine at an affordable cost and then distribute it to low- and middle-income countries.”

Otherwise, Gostin warns that countries may only share the cure, “after their own societies have been fulfilled.” And even then, geopolitics will dictate the distribution model: “They may very well share based upon the influence they can get, or the allies that they have, or the trade deals, or other deals that they might get.”

Even as governments jockey over a vaccine, scientists of different countries continue to work together. Gostin reminds us: “There’s been an unprecedented sharing … it’s wonderful to see scientist to scientist, the scientific community coming together understanding this is a global public good. … For [scientists] to willingly share their early data before it’s published, which they have done admirably, is a lesson for our political leaders.”

Subscribe to the Altamar podcast on: Apple, Spotify, Google

Peter Schechter Host of Altamar Global Issues Podcast and BRINK columnist Juan Cortiñas Founder and Managing Partner at Opportunitas Advisors
URL: https://www.brinknews.com/is-vaccine-nationalism-the-next-threat-to-global-health-covid-coronavirus/
Get ahead in a rapidly changing world. Sign up for our daily newsletter. Subscribe
​​