December 8, 2020 An Altamar podcast interview with 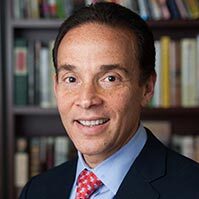 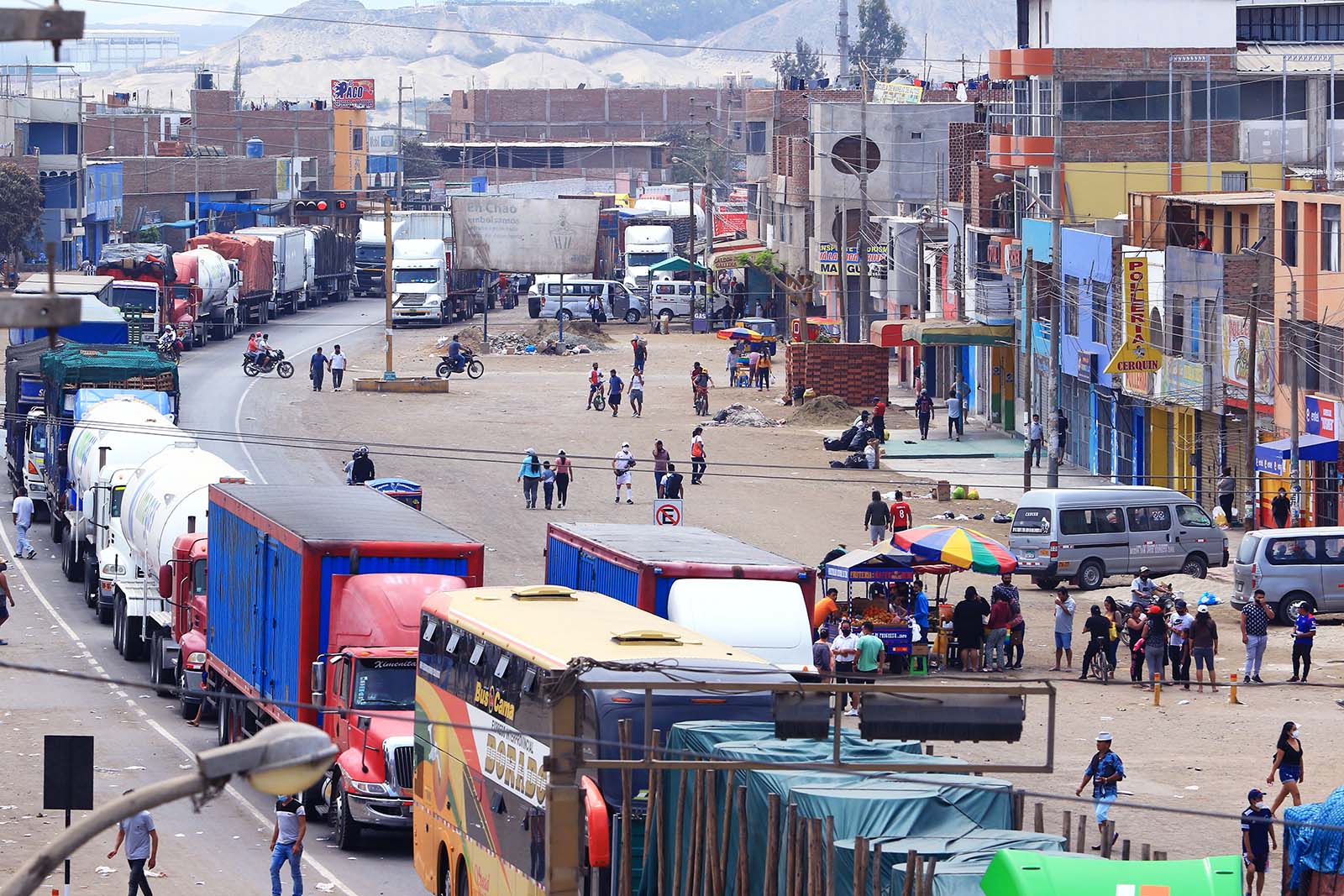 View of the Pan-American road blocked with rocks north of Lima, Peru. Democratic erosions, from populism to authoritarianism, are on the rise in countries like Brazil, Peru, El Salvador and Mexico.

The official outlook for Latin America is glum. The COVID-19 pandemic has triggered a regional recession, dragged down social indicators and caused the deaths of hundreds of thousands of citizens.

The United Nations predicts 9.1% negative growth in 2020, and 231 million Latin Americans in poverty — a 15-year backslide. Widespread discontent has led to mass protests and political unrest. Democratic erosions, from populism to authoritarianism, are on the rise in countries like Brazil, Peru, El Salvador and Mexico — as regimes in Venezuela, Cuba and Nicaragua clamp down.

How can Latin America rebound amid so many challenges? Ricardo Ernst, the Baratta Chair in Global Business, and director of the Latin American Leadership Program at Georgetown University’s McDonough School of Business, joined the Altamar podcast team of Peter Schechter and Muni Jensen to make the unusual case for optimism.

Ernst argues that there’s been a shift in how the region approaches issues like productivity, public policy and politics, which will bring a brighter future. Ernst is Baratta Chair in Global Business and director of the Latin American Leadership Program at Georgetown University’s McDonough School of Business.

He says that Latin Americans should focus less on what the United States government might do, and more on their own initiatives: “Biden has enough problems with the United States the way it is today to worry about what will happen in Latin America. I would argue that, in Latin America, we should take these opportunities. There is a vacuum there, we don’t know what the policies will be, so why don’t we try pushing the local leadership in the region and encourage them to take the opportunity?”

Mercosur Is Not Going Anywhere

According to Ernst, closer intra-regional ties and public-private partnerships will be key for Latin America’s success: “We are over 620 million people, and the time has come to start thinking more as a region and not so much as isolated countries. … Let the private sector get more and more involved in the public arena — that is the first step.”

As Ernst points out, “At the end of the day, the Germans and the Italians were able to get the European Union … the closest we have is Mercosur, which is a big-time failure [and] is going nowhere.”

“We need to start looking for industries where we can leapfrog,” says Ernst, pointing to examples like digital finance and e-commerce. According to Ernst, “If we only go linearly, we will be behind,” arguing instead to “overcome the normal barriers.” Even before the pandemic, he noted, “the productivity in Latin America and the Caribbean had been worse than ever. We were behind. Why? Because it is not based on technology. It is based on labor.”

The Need for New Types of Companies

Ernst points to lesser-known economic success stories in the region.

Regarding Central America, he says: “Honduras just had the most incredibly sad natural disaster, but if you see how the textile industry is doing in Honduras, you wouldn’t believe it. … I see the same thing in Guatemala.”

He also argues that in Mexico, despite the business community’s concerns over President Andrés Manuel López Obrador, the private sector keeps chugging along: “In Monterrey, you go to one of the most important suppliers of the automobile industry for the United States … you think that you entered into a plant in Japan. It is state-of-the-art. These guys worry, obviously, that the president might not be supporting all the things they do, but continue pushing.”

Ultimately, Ernst wants Latin Americans to stop looking North and to improve conditions in their countries: “We have a lot of young people, and the young people are very creative. … I would encourage all people in the region to stay in the region. …The time has come for us to start pushing for the Latin American dream.” But, according to Ernst, that also means avoiding populist policies and clientelism: “Responsibility does not go one way, from the elites down or from the government down. We need to find a way of continuing to help but with some level of expectation.”

Ricardo Ernst is the Baratta Chair in Global Business and director of the Latin American Leadership Program at Georgetown University’s McDonough School of Business.

Carolina Klint Risk Management Leader, Continental Europe at Marsh
URL: https://www.brinknews.com/latin-americas-best-hope-focus-on-internal-strengths/
Get ahead in a rapidly changing world. Sign up for our daily newsletter. Subscribe
​​