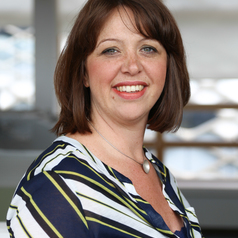 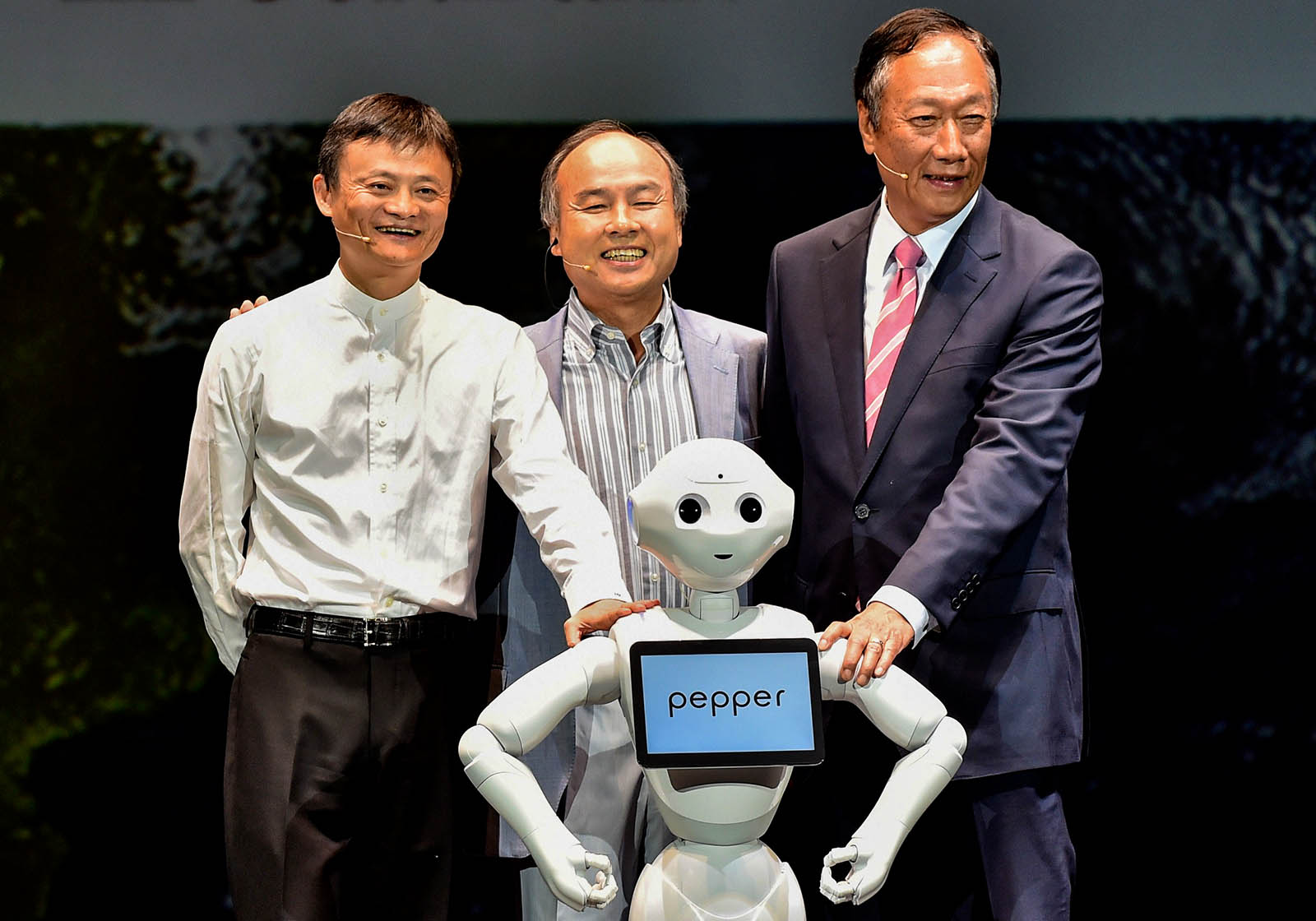 Ready or not, autonomous robots are leaving laboratories—and being tested in real-world contexts. With more and more people living in cities, these technologies offer ways to cope with aging populations and poorly maintained infrastructures, while promoting safer transport, productive manufacturing and secure energy supplies.

Urban “living labs” are one way scientists are trying to understand how autonomous robots—or robotics and autonomous systems (RAS), to use their full, formal title—will affect our everyday lives. Autonomous robots are interconnected, interactive, cognitive and physical tools, which can perceive their environments, reason about events, make or revise plans and control their own actions. These technologies are designed to draw on big data and connect with the Internet of Things to make our lives easier by increasing accuracy and efficiency.

But the everyday dynamics of cities are complex, which makes them far less predictable than the usual test zones. City leaders recognize that real-world experimentation can support innovation, as well as attract international investment. As a result, cities around the world are competing to become urban test beds. But as a new white paper by researchers from Sheffield University’s Urban Institute sets out, there are some big challenges when it comes to promoting RAS technologies and ensuring meaningful trials in cities.

Logistics companies are under pressure to meet growing customer expectations for quick delivery—all while battling traffic congestion. Companies have aimed to fill this gap with last-mile delivery robots. Alibaba recently announced that their bot, the G Plus, will go from being road-tested at their headquarters in Hangzhou, eastern China, to commercial operations by the end of 2018.

In this trial, consumers download an app, place a grocery order and pinpoint where they want their goods to be delivered. Purchased items are placed into the driverless bot, which can carry several packages of different sizes. The robot has a built-in navigation system that relies on Lidar—a technology that bounces light off nearby surfaces to create a 360-degree 3D map of the world around it. It drives autonomously, at speeds of up to 9.3 miles per hour to the delivery location, where the customer enters a PIN code to retrieve their shopping.

Similar tests are taking place in Milton Keynes in the UK and in San Francisco. But these trials have not been without error: Some delivery bots have experienced navigation issues, such as getting stuck or crashing into obstacles, including people. There has also been resistance from citizens and activists interested in protecting public space and pedestrian safety.

Buried under city streets are millions of kilometers of pipe and cable networks that provide essential water, drainage and energy services. There is mounting pressure on cities and utility companies to maintain these aging invisible infrastructures, while dealing with the challenges of growing urban populations, ecological turbulence and citizens’ expectations.

Autonomous robots can detect defects in infrastructure—such as cracks in the asphalt—and identify and eliminate their triggers, whether it’s a leaking pipe or physical overloading. For example, the University of Leeds, together with local councils and industry partners, are running a project on self-repairing cities to test a range of autonomous robotic technologies.

Authorities will need to ensure that it’s not just the affluent and well-connected areas of cities that benefit from robotics and autonomous systems.

There are drones that can perform remote maintenance of street lights; swarms of flying vehicles for autonomous inspection and repair of potholes on motorways; and hybrid robots designed to inspect, repair, meter and report the condition of utility pipes.

These robots can go where human access is impossible (inside pipes) or undesirable (at a height in the streetscape) and work systematically over long periods (during overnight closures). Such technologies could greatly extend the life of vital city infrastructures, reduce maintenance expenditure and lead to massive savings.

But questions remain about how city areas and residential populations are selected to benefit from these upgrades. Authorities will need to ensure that it’s not just the affluent and well-connected areas of cities that benefit from RAS trials.

Humanoid robots are touted as the solution to urban policing, customer service and social care challenges. Pepper, a white humanoid robot standing just over a meter tall, has already taken up employment by meeting, greeting and advising customers in over 140 SoftBank mobile phone shops in Japan. Nestle is planning on installing Pepper in 1,000 sales outlets.

According to developers, “Pepper has been designed to identify your emotions and to select the behavior best suited to the situation.” Programmed to meet the individual care needs of patients, social robots such as Pepper are now being trialed as personal companions to augment the role of human carers.

In 2017, care homes in Southend, Essex, adopted the companion robot to interact with the elderly, raising fears that they could replace staff. Yet it is forecast that the UK will need up to 700,000 more care workers by 2030.

Robots may help alleviate this pressure on care homes and hospitals by allowing people to live independently in their own homes for longer, providing entertainment via memory games, and enabling better connection with loved ones through smart appliances. However, while robots may be able to facilitate patient monitoring and help with physical tasks, arguably there can be no replacement for human emotional connection and sensitivities.

No longer simply fantasy or limited to niche applications, autonomous robots are slowly becoming a part of our everyday lives. While developers strive for RAS technologies to be neutral in design and to work seamlessly with the city and its citizens, there will always be challenges associated with this aspiration. That’s why urban living labs are crucial in demonstrating the opportunities and limits of autonomous robots and ensuring that policies and standards are put in place to protect human rights and guard against widening social inequalities.

Rachel Macrorie is a post-doctoral research associate at the Urban Institute, University of Sheffield in the United Kingdom. Her research interests centre around the governance of urban life for social equity and environmental sustainability, with a particular focus on urban automation and robotics, smart homes and cities, and resource management. She currently works on a European comparative Open Research Area funded project investigating the knowledge politics of smart urban experimentation and the implications for urban decision-making.

Tracy Hadden Loh Fellow at Brookings Institution
URL: https://www.brinknews.com/living-labs-show-how-autonomous-robots-can-change-cities/
Get ahead in a rapidly changing world. Sign up for our daily newsletter. Subscribe
​​