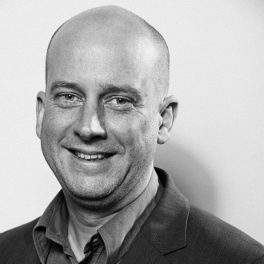 Rowland Atkinson
Chair in Inclusive Societies at the University of Sheffield 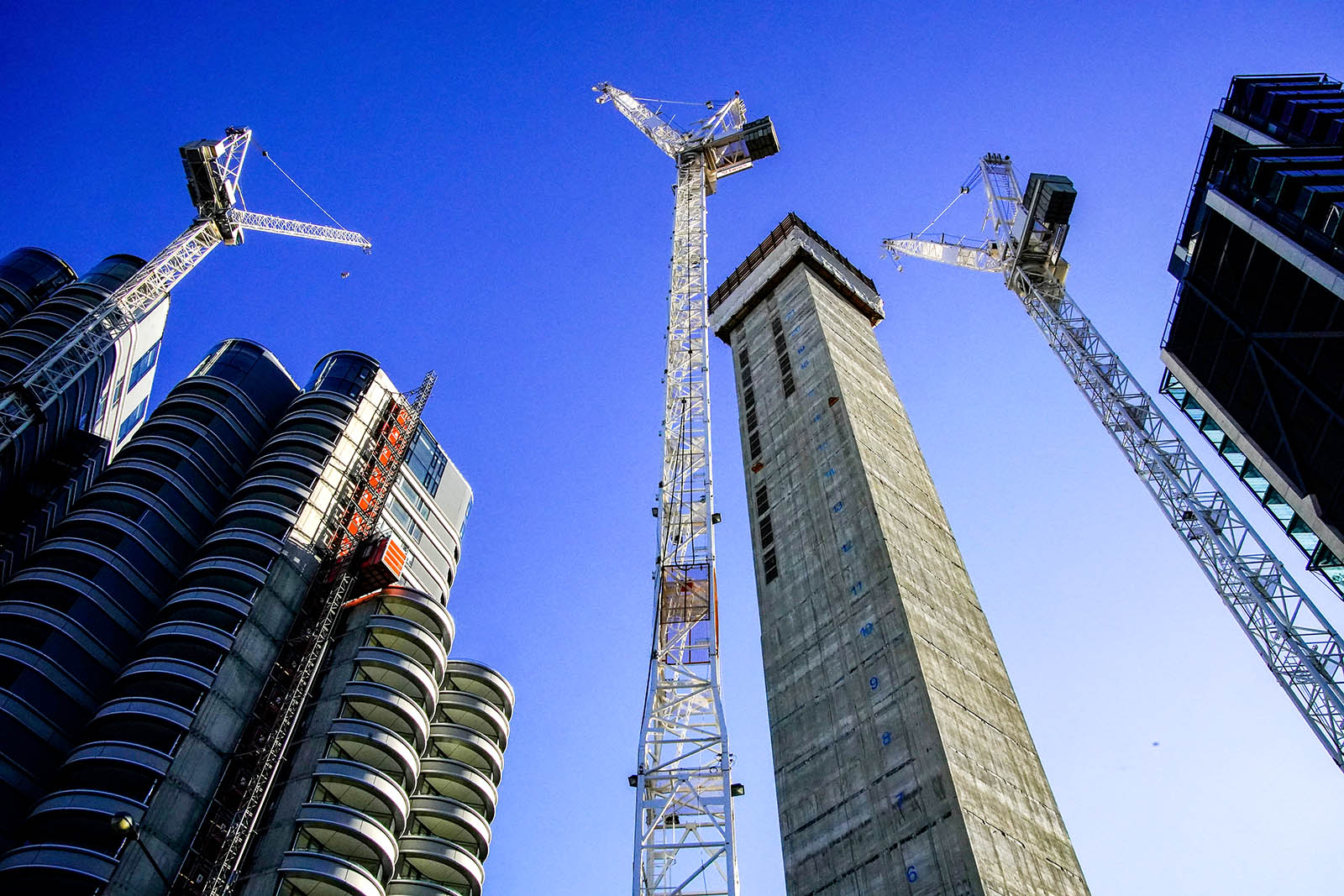 A general view of construction cranes over a development of apartments in Battersea in London, England. An analysis of the housing situation in London has revealed that luxury housing in the city is threatening affordability.

More than 500 high-rise developments are in progress across the city of London. For a nation in the grip of a housing crisis, this should be good news. But in reality, this will bring hardly any benefit for many of those seeking a decent home. Almost none of the new homes are reserved for people with no or low incomes and, although house prices in London are falling—particularly at the upper end of the market—construction for wealthy people and international buyers continues.

Much of this building is actually intensifying the stress on the affordable housing market, as developers grab cheap land and resources that can be converted into expensive, for-profit housing construction. Many public housing estates have been demolished, while others threatened with demolition may be replaced by expensive rented housing and units for sale at eye-watering prices.

London hosts the highest number of super-rich individuals per capita of any city globally: Around 3,100 residents are ultra-high net worth individuals (UHNWIs)—those with assets, not including property, of 20 million pounds ($26 million) or more. And a further 6,100 UHNWIs have second homes in the city. The 2018 Sunday Times rich list suggests there are 92 billionaires in London.

Affluent buyers continue to build and purchase property. In spite of the UK’s decision to leave the EU, more homes were sold in London at the 10 million-plus pound mark in 2017 than in each of the preceding two years (435,397 and 401,000 homes respectively, according to Land Registry data). Yet the large flows of international investment capital and borrowing to buy into the “safe bet” that is London’s housing market is being shaken by anxiety about the potential impact of Brexit.

It seems perverse that London is incapable of providing for most of those who work in and maintain the city—whether in periods of economic abundance or austerity. Capital investors, planners and the city’s various tiers of government appear increasingly disconnected from the human need for decent, affordable shelter. This has become a familiar story to Londoners and residents of other cities such as New York, which have been touched by investment capital lacking a sense of social mission or responsibility.

In collating new research on new-build luxury apartments and houses, I have found that many of the homes in these developments lie underused or vacant. Around one in 20 homes in central and west London lies empty, according to the UK government’s statistics agency. A full 89 percent of all new builds in London are apartments, and between 2014 and 2016, around one in six of these was sold to overseas buyers—that’s 13 percent.

In London, of the homes owned by foreign investors, 42 percent are empty.

This figure rises to more than one-third of buyers, or 36 percent, if we look at the “prime” market areas of central London over the same period. Here, vacancy was measured by looking at homes with little or no “transactional data,” relating to finance, retail or other forms of administration, such as tax records and bills.

The appearance of large numbers of essentially vacant luxury homes says a lot about the ability and motivation of authorities to address society’s need for housing. With roughly a year’s worth of housing production devoted entirely to the construction of luxury apartments—many of which are unsold—it seems fair to offer a damning verdict.

Yet for some, the city’s new architecture indicates a move in the right direction. Patrik Schumacher, director of Zaha Hadid Architects, has argued for public housing to be removed and for a deregulated, free-market approach to be the means by which housing is allocated in all cases.

Even while misjudging the views of the wider audience of these comments—London’s mayor Sadiq Khan, for one, slammed his ideas—such notions nonetheless remain dominant among those who believe that the market should dictate what is built and where, with no concern for wider public value or contribution.

In a time of austerity, many local authorities appear to be seeking to reduce the cost and presence of low-income housing. In this context, expanding the role of private-sector development may seem appealing. But it’s increasingly clear that allowing markets and profit motives to trump social concerns could lead to growing anger, given the failure to address the housing needs of low- and moderate-income groups.

Where inequality, austerity, a major housing crisis and Brexit will lead is not at all clear. It will take an injection of new thinking and a challenge to the dominance of markets and austerity measures to tackle the housing crisis effectively.

This piece originally ran at The Conversation.

Chair in Inclusive Societies at the University of Sheffield

William Swelbar Chief Industry Analyst at Swelbar-Zhong Consultancy
URL: https://www.brinknews.com/londons-glut-of-empty-apartments-by-the-numbers/
Get ahead in a rapidly changing world. Sign up for our daily newsletter. Subscribe
​​