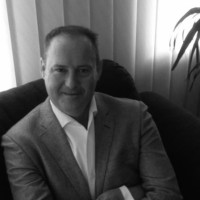 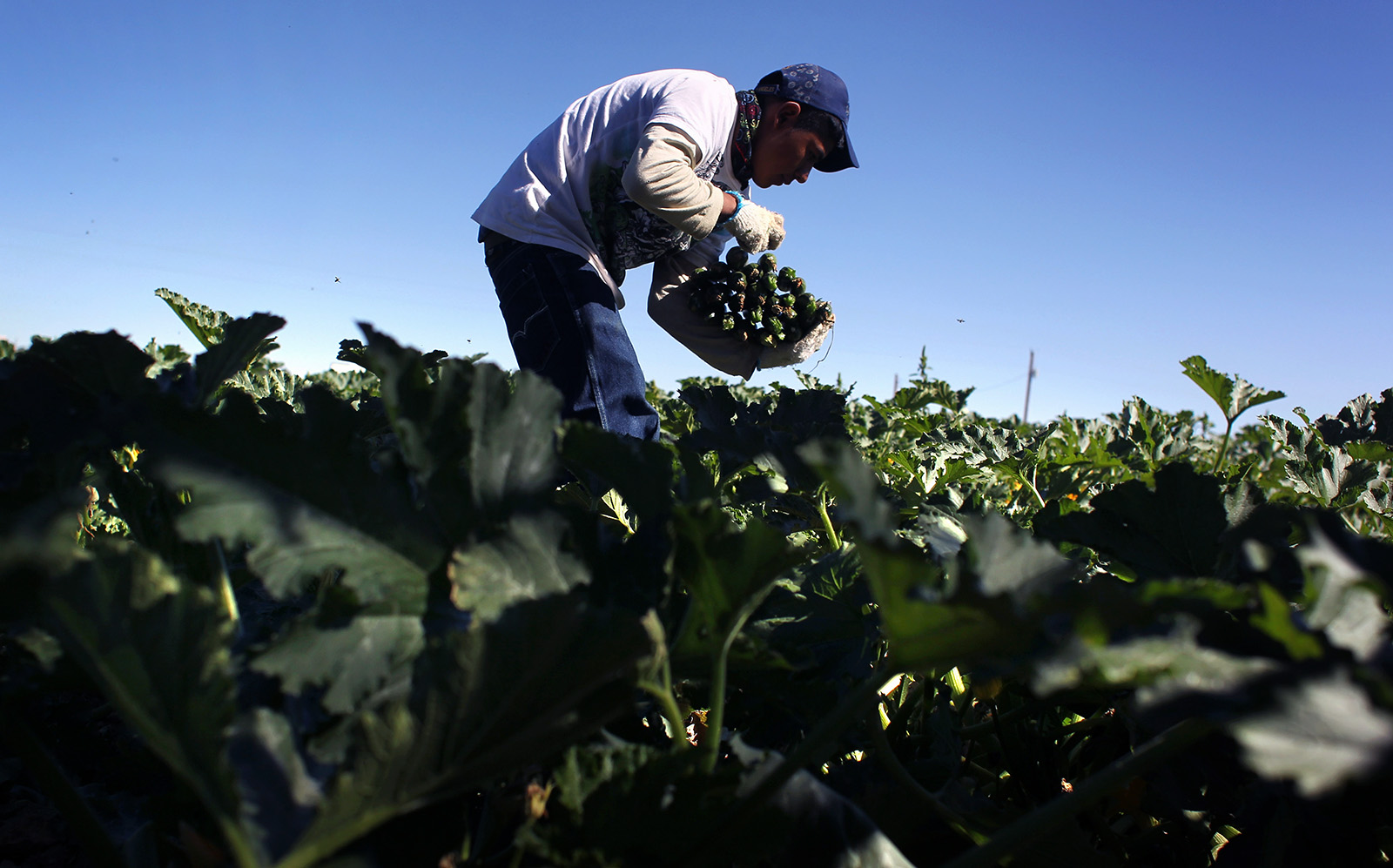 A migrant farm worker from Mexico harvests organic zucchini. While the benefits of going plant-based may be clear, changing the diet of an entire region is not without its challenges.

A recent study suggests moving to a plant-based diet is key to help decarbonize Latin America and the Caribbean.

Improved health, reduced greenhouse gas emissions and countless new jobs — these are some of the potential benefits of switching to a plant-based diet, highlighted by a new report on the impact of Latin America and the Caribbean transitioning to a net-zero economy.

The joint study by the International Labour Organization and the Inter-American Development Bank sees moving to a plant-based diet as a central pillar of regional efforts to cut CO2 emissions.

While abandoning established diets that include meat, poultry, fish and dairy could lead to an estimated 4.3 million job losses in the region by 2030, adopting plant-based foods grown using sustainable farming methods could generate 19 million new employment opportunities, the report predicts.

While the benefits of going plant-based may be clear, changing the diet of an entire region is not without its challenges — particularly when the region in question relies heavily on animal rearing for its livelihood and is one of the world’s biggest exporters of both beef and poultry, with demand for the region’s meat growing.

That said, the climate crisis may prevent beef and poultry farmers pursuing a business-as-usual approach in the coming years. Farmed livestock generates 14.5% of all greenhouse gas emissions related to human activity, with cows responsible for the largest share.

Rearing plants in place of animals offers a way to reduce the region’s dependence on livestock, while creating new opportunities to replace livelihoods dependent on farming.

Jobs Created and Destroyed by Decarbonization in 2030 by Gender 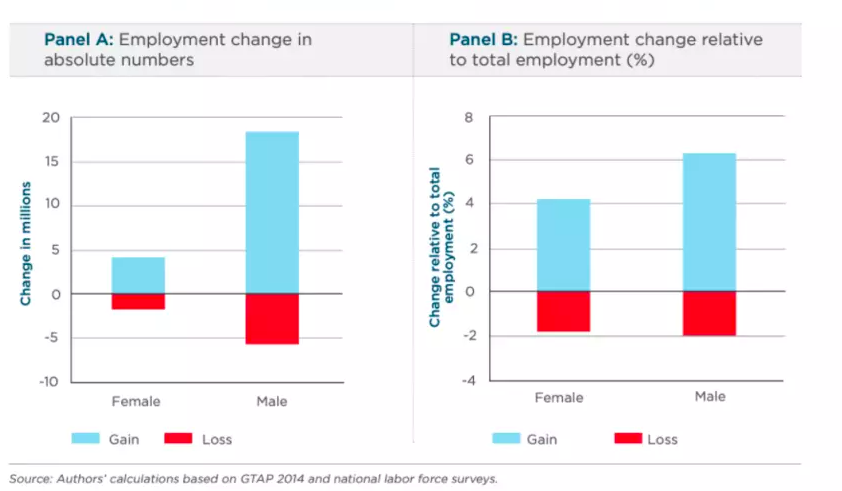 Not an Easy Transition

Decarbonizing farming would potentially create more jobs for males than females, which reflects the current gender bias in the labor market, but both sexes would see an increase in new work opportunities.

Jobs Created and Destroyed by Decarbonization as of 2030, by Skills Level 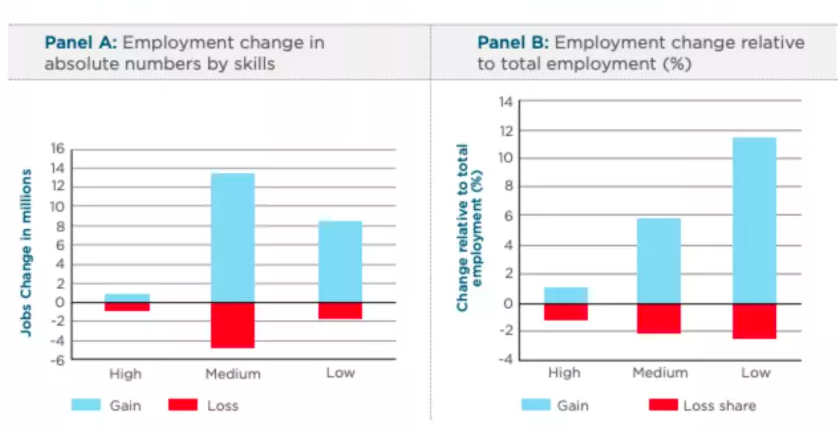 While overall job numbers look positive, the report’s authors express doubt whether workers currently involved in animal rearing could transfer easily to plant-based employment. There is also skepticism about the reality of a mass switch to a plant-based diet happening throughout the region.

It’s true that in many parts of the world, plant-based foods are more prevalent on grocery store shelves in recent years, which could be the result of health or environmental considerations. In the United States, the plant-based food industry was worth more than $5 billion in 2019, up 11% from around $4.5 billion the previous year. This rapid market expansion compared to just 2% growth in overall retail food sales.

It remains to be seen how quickly, if at all, the world is prepared to break with its meat consumption habits and move to more sustainable options.

A version of this article first appeared on the World Economic Forum’s Agenda blog.

Johnny Wood is a senior writer at Formative Content. He supports the agency’s international corporate clients and non-governmental organizations, researching and producing written content for publication through media outlets and on client-owned digital platforms.