Navigating the Ever Unsettling World of Emerging Markets 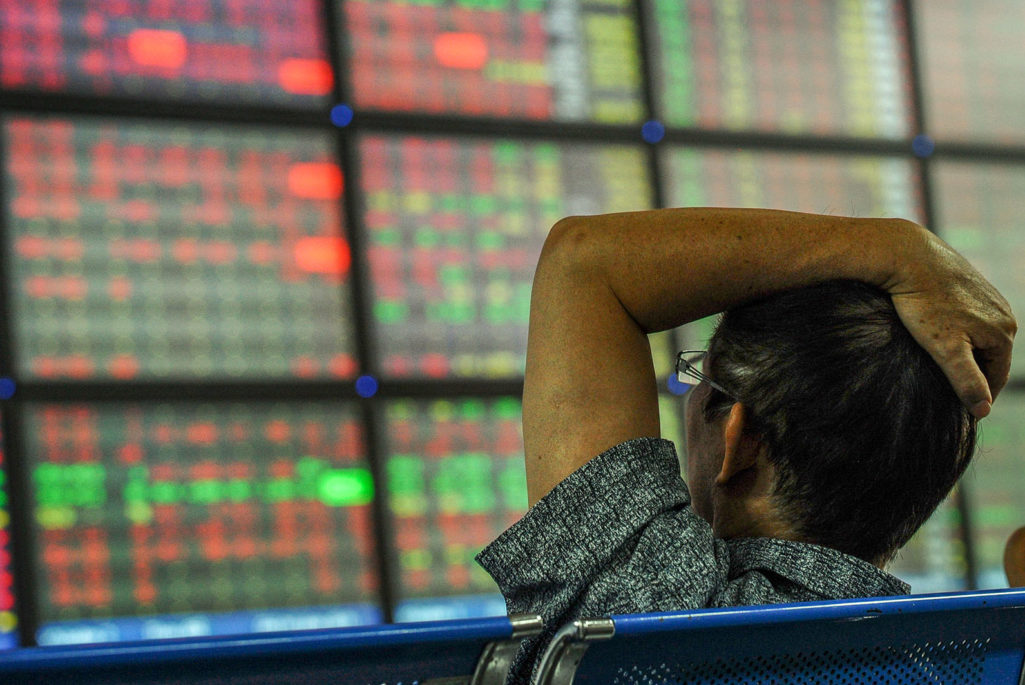 How can global investors possibly balance the many and varied risks they face across emerging markets?

A snapshot of examples reveals a host of conflicting risks and rewards:

How can investors trade off the easing of foreign inaccessibility constraints in China or the heightened political instability in Russia, let alone worsening corporate governance problems in Brazil? To help answer these questions I developed a framework that outlines multiple dimensions of the potential risks faced by prospective investors. These categories of risk reflect the uneven quality or “fragility” of the various institutions designed to assure integrity in the function of capital markets. There are six risk indicators:

The framework is built from decades of scholarly writings—my own and that of dozens of other researchers. It was developed for investment professionals working as asset managers, including large-scale pension funds, mutual funds, endowments, sovereign wealth funds, asset owners, and every-day retail investors, who need to bolster their own understanding of these risks to inform their own decisions. But companies looking to expand into foreign markets can also benefit from this risk assessment framework as it can factor into risk governance decision-making. Using tried-and-tested statistical methods, I distill this research into a practical, easy-to-use numerical scoring system to assess emerging markets on the six different dimensions of risk. Each of the risk indicators comprises a myriad of metrics in turn, all of which are publicly available data sources.

Consider the foreign accessibility constraints index. The data include registration requirements for foreign investors, special foreign share ownership restrictions, cap limits on dividend or interest income repatriation, the existence of currency convertibility restrictions, differential withholding taxes, and other special securities taxes for foreign investors. I even include de facto measures such as the fraction of publicly listed companies from an emerging market that are listed on major overseas exchanges, or the fraction of a country’s GDP represented by loans to residents and companies from foreign banks. Dozens of other such metrics populate the other indexes.

Countries like Venezuela, Egypt, Pakistan, Russian, Nigeria, Vietnam and Argentina get relatively poor scores, which will not be surprising to many global investors. But what can be surprising—and particularly useful—is in learning which risk dimensions contribute to their poor scores. In the case of Russia, it scores well relative to many of its emerging market peers in terms of market capacity and even foreign accessibility restrictions. Where the data show Russia to be wanting is in terms of its scores on operational inefficiencies, which relate to the functioning of the clearance, settlement and trading systems, and corporate opacity, which relates to transparency and disclosure of corporations listed in Russia. India scores well on several dimensions, but stands out in terms of its overall poor scores on foreign accessibility restrictions. China’s overall scores are also strong, except for its weak metrics on corporate opacity.

The emerging market countries of Poland, South Africa, Malaysia, Korea and Taiwan reveal strong overall risk scores that are competitive with many traditionally defined developed markets. Again, not surprising, but the risk dimensions that carry them forward can be.

How well do they actually work? Not bad, I think, but the marketplace will be the ultimate judge. I specifically take the six risk indicator scores for a test drive using them to forecast foreign portfolio holdings and flows during 2013, a challenging year for investors in emerging markets. My forecast model converts the index scores into as-if excess weights (over-versus under-weightings) at the country level across the 33 emerging as well as 24 developed markets and compares those predicted weights with the actual ones that institutional investors held in 2013.

The forecast power is fairly reliable. During the 2013 “taper tantrum” period in May and June, when the U.S. Federal Reserve announced the end of its quantitative easing program, the volatility in foreign portfolio flows spiked. In a separate forecasting experiment, I showed that my risk indicator scores were able to predict out of which emerging markets the foreign portfolio outflows were more intense and out of which they were less so.

Where to next? The framework is organic, in that it was built for today, but can evolve with the research that continues to come forward from scholars on the most salient attributes of these emerging markets for global investors.

Scores for countries on each of the six risk dimensions will naturally evolve. But new risk indicators may also surface and the framework is flexible enough to adapt to them. I also plan to build out the framework to reverse engineer the risk indicators for countries that would currently be classified as frontier markets, a useful venture given the increasing attention they attract among investors. I am also working on transforming the risk indicator scores into potential pricing of risks among securities trading in emerging markets. Risk mitigation depends on salient, actionable information. Each of these additional pieces will further strengthen the framework, allowing risk professionals from all corners to better assess the opportunities and, perhaps even more importantly, the challenges of these emerging markets.

Professor of Finance at Cornell University

Andrew Karolyi is a Professor of Finance in the S.C. Johnson Graduate School of Management at Cornell University and author of a new book Cracking the Emerging Markets Enigma (Oxford University Press, June 2015).

Mark Campanale Founder and Executive Chair of The Carbon Tracker Initiative
URL: https://www.brinknews.com/navigating-the-ever-unsettling-world-of-emerging-markets/
Get ahead in a rapidly changing world. Sign up for our daily newsletter. Subscribe
​​