No Need for Panic, UK Retailers; It’s Only Brexit 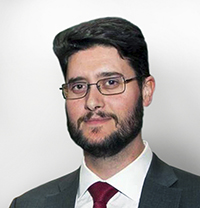 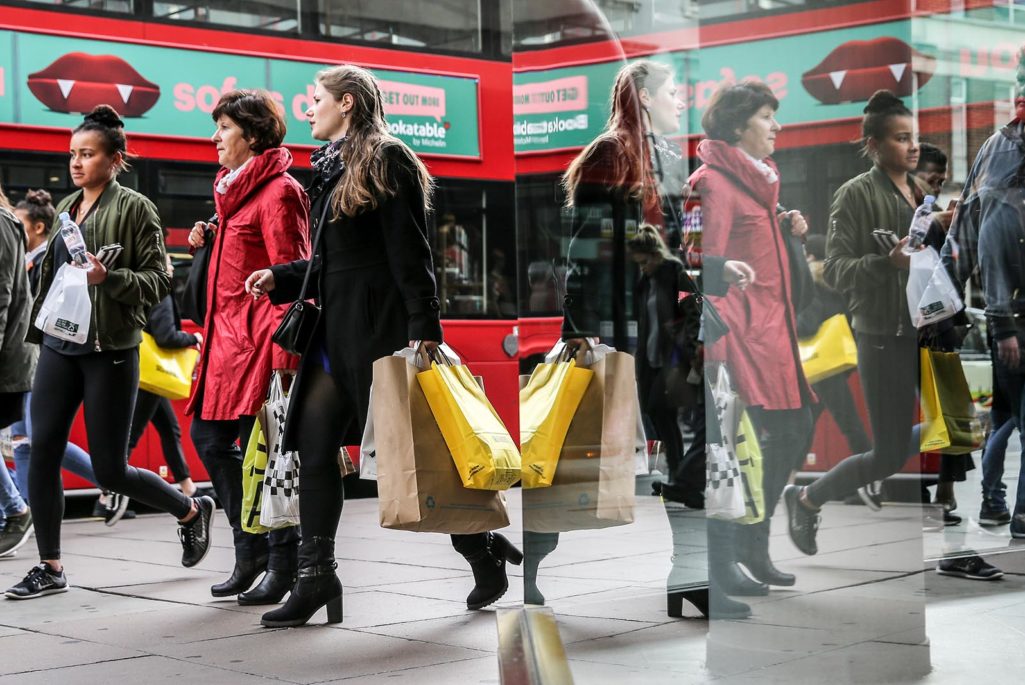 Pedestrians carrying shopping bags along Oxford Street in central London on October 27, 2016. Britain's economy won a double boost on October 27 on news of faster-than-expected growth following its vote for Brexit.

Some businesses may be unable to avoid injury from Brexit—either now, in March or in the following two years as the UK formally leaves the European Union—but UK retailers needn’t be among that number.

At the moment, bleak headlines such as “UK fashion market suffers steepest decline since 2009,” and “UK sees biggest fall in consumer confidence for 26 years after Brexit vote,” appear alongside more optimistic articles such as “Brexit latest: Retail sales surge in October,” and “Surge in online shopping helps retailers.”

Amid these media contradictions and the political maneuvering, what are the effects from Brexit that retail executives need to address today? Certainly, consumer confidence took a double-digit nosedive mid-July when the referendum results came in, but it recovered back to pre-Brexit levels reasonably quickly.

So far, the pound’s decline against the euro and dollar is perhaps the most tangible outcome of Brexit. It’s also the justification some international suppliers are using to push through price increases to UK retailers, but the smart retailer knows that a 15 percent fall in the value of the pound can’t always be used to justify a 15 percent increase in costs of products.

For many products, it is important to identify where value is added from processing or manufacturing in the UK. For example, sugar cane is imported into the UK (bought in dollars), processed in a London factory (paid in pounds), used as an ingredient for Scottish shortbread and moved around the country using fossil fuel transportation (with drivers wages paid in pounds, but the cost of diesel linked to the dollar).

Here, any changes in raw ingredient prices will only form a small part of the product’s final value, say 20 percent, of which only 10 to 20 percent will be sugar. The bulk of the raw ingredients will be UK flour and butter, the cost of which will not have changed. Another 20 percent may come from transportation, of which only a proportion will be driven by the relative cost of fuel. Given that equation, the 15 percent fall in the pound might justify a few percentage points increase in shortbread prices.

Amid media contradictions and political maneuvering, how do retail executives thrive in Brexit’s aftermath?

Even in products that are manufactured abroad, there is often a discussion to be had between retailer and supplier. To understand why, consider the example of a basic product such as white paint. This particular product is manufactured in Germany and the zinc oxide that makes it white comes from China. On the surface, there could be an argument for charging a hefty price increase because both raw material cost and manufacturing are all denominated in dollars, euros or yuan, which have strengthened versus the pound.

The Rest of the Story

The best retailers know that this isn’t the full story. They’d know to look at what other ingredients are involved in paint production and look at how the prices for those raw materials have been changing. In this example, more than half of glossy paint is made up of solvents and resins derived from oil, which has halved in price compared to two years ago. So, if the paint manufacturer didn’t give the retailer a discount when oil prices stayed low, the retailer could in fact argue that, historically, they are owed money, and certainly that the price shouldn’t go up now. Of course, the retailer can also always argue that they may need to look for cheaper (under current exchange rates) domestic production if the German manufacturer can’t help absorb some of the cost increase.

Perhaps the keyword here should not be “argue.” We often see big retailers bullying manufacturers and suppliers with harsh terms and conditions and vice versa. Business has come a long way since the hard-sell tactics of the ’80s and ’90s, and it’s time for interactions between retailers and suppliers to catch up.

In an alternative forward-looking relationship, the objective for retailers and their key suppliers is to build sustained competitive advantage for both businesses. This can usually only happen if the retailer and supplier can commit to a multi-year collaboration built around a defined, respectful and ongoing framework of interactions that builds trust over time.

This joint approach can dramatically improve a retailer’s speed to innovation, sales, promotions performance and overall supply chain efficiency. In mature markets, such programs can often lead to an increase of gross margin of between 5 to 10 percent to be shared between the parties, which is a huge prize in the current climate.

As Brexit, in whatever guise it may take, edges closer, managing the costs of goods to be sold is a key point of focus for retail executives. Other areas to look at include where to pass on cost increases to consumers, how to absorb cost increases by making the operating model leaner and taking full advantage of the fact that support for domestic British products could be on the upswing.

The only thing that is certain for UK retailers is that there is no room for inaction as Brexit unfolds.

Duncan Brewer is a partner in the Retail Practice of Oliver Wyman and is based in London, UK. With experience supporting some of the world’s largest and most innovative retailers, Duncan works at the intersection between retail and technology. He helps consumer businesses design and deploy process automation, supported by cutting-edge machine learning so they can make better and quicker decisions, while keeping their customers at the heart of everything they do.