No ‘New Normal’ for U.S. Energy Markets; Volatility is Order of the Day 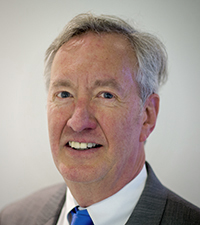 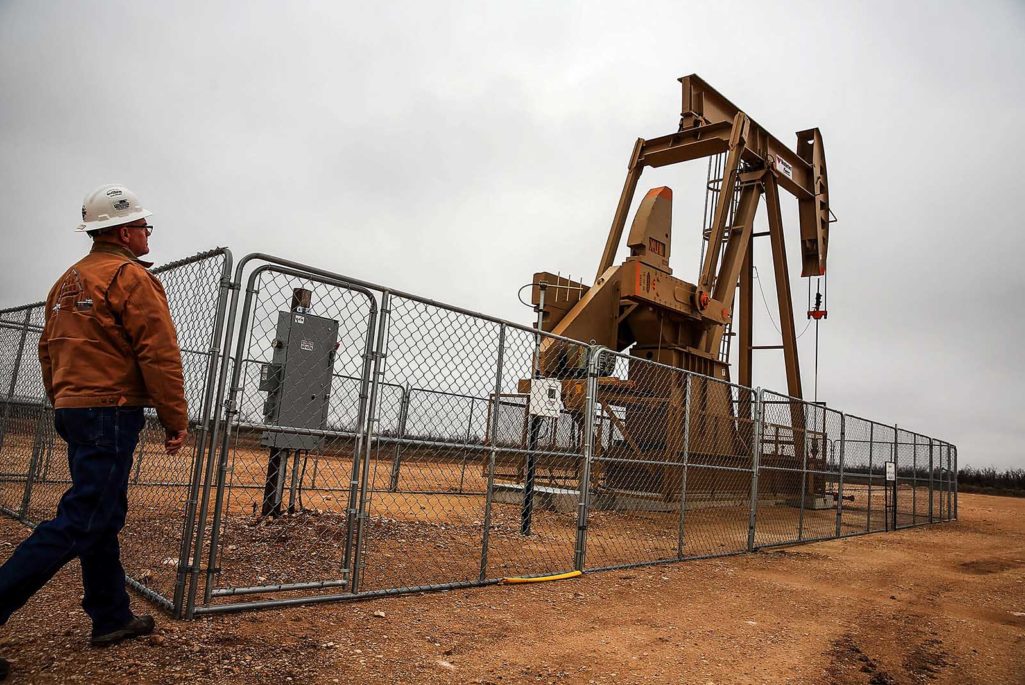 An oil well owned an operated by Apache Corporation in the Permian Basin are viewed on February 5, 2015 in Garden City, Texas. The well produces about 55-70 barrels of oil per day.

Energy markets are entering their second year of a low-price environment and that may bring yet more changes in market dynamics, with the major development of 2016 being a slowing of North American production.

This production cutback comes with a significant lag after the price drops, but the lack of new investment in 2015 and few prospects for investment in 2016 and beyond suggest the time has arrived to observe supply adjustments.

Natural gas is more likely to dance to the tunes played by evolving weather patterns. El Niño is strong, and typically there will be some serious droughts, most likely in Indonesia, Malaysia, possibly Australia and India, with a warmer-than-usual winter in the United States that may support low natural gas prices. Strong El Niños, however, are often followed in short order by a strong La Niña, cooler waters in the equatorial Pacific, which might include a very cold 2016-17 winter in the U.S. and reverse the current course of natural gas prices.

And then, there is the BTU pricing gap in the U.S., where $1 spent on natural gas buys considerably more energy content compared to refined petroleum products, suggesting long-term upward price pressure on natural gas and/or downward pressure on crude oil.

When commodity prices fell in 2008, it was mostly related to a sharp drop-off in demand from the mature industrial countries that were experiencing a financial panic. In late 2014, when oil prices fell by half, the challenge for commodities in general, and oil specifically, was excess supply complicated by weakening demand from China and many emerging market countries.

To the amazement of many analysts, there was not a quick supply response to lower oil prices. Many oil companies have considerable debt, and many oil-producing countries have significant income requirements. Hence, when oil prices dropped, there was a need to keep the cash flowing. Certainly, many of the high-maintenance and expensive wells were shut down; however, increased production was obtained from the more cost-efficient wells. Production overall held up very well.

The new development in 2016 may be, at long last, evidence of a supply response in North America to lower oil prices. During 2015, many new investment projects in the energy sector were canceled or delayed indefinitely. A year later, though, the lagged impact of the lack of capital investment in energy projects could start to be reflected in oil production in 2016 and well beyond.

While there is certainly a possibility of oil prices revisiting previous market lows, or going to $20 as some analysts have suggested, the probability is declining sharply. The market impact of slower growing demand from China and more Middle Eastern supply, particularly from Iran, is fully incorporated into prices. These factors are old news. Hence, as argued here, the surprise of 2016 may involve less supply.

The probability of sharply higher prices—a return to $100/barrel oil—is also very low. To get back to $100 oil, either China or other emerging market countries have to start growing rapidly again (not likely) or a major supply disruption occurs in the Middle East (possible, just not very likely). This means crude oil prices may be range-bound again in 2016, although perhaps heading into the upper half of the range instead of the lower half, as the pendulum of less oil flowing starts to counterbalance slow demand growth.

Nuances within the Energy Sector

Within the energy sector, there are some important differences in market dynamics. U.S. crude oil, represented by West Texas Intermediate (WTI), is now gaining favor over North Sea oil (i.e., Brent) in terms of its potential to reassert itself as the global benchmark for oil prices. Brent has been in a production decline for over a decade. Moreover, Brent has been hit harder by lower prices, since the North Sea is a high-maintenance region from which to extract oil. Also, European natural gas long-term contracts were once priced off Brent, but that is happening less and less as natural gas prices dance to their own tune, even in Europe. We expect more volatility in the basis risk between Brent and other oil types, which will make Brent less useful for hedging and risk management relative to WTI.

There is also likely to be movement in the price for natural gas in different regions of the world over the next few years. The U.S, as a low-cost producer, has the potential to export liquefied natural gas to Asia, especially Japan. While it takes years and billions of dollars to build the liquefaction plants and port facilities, it is all in progress, and over time, this will put upward pressure on U.S. natural gas prices and downward pressure on natural gas prices in Europe and Asia.

Weather matters, too. A strong warming of the Pacific Ocean near the equator approaching South America represents an El Niño weather pattern that has built steadily since March 2015. Warmer waters lead to more evaporation, and that means more precipitation depending on where the winds blow. El Niños, however, also shift wind patterns and raise the potential for a warmer-than-average winter in the U.S.

Looking further ahead, however, the energy markets need to be thinking about La Niña.

Looking further ahead, however, the energy markets need to be thinking about La Niña. The forces that created El Niño can dissipate with amazing speed. Indeed, a strong El Niño is often followed in short order by a strong La Niña, meaning much cooler-than-normal waters along the equatorial Pacific. Put another way, a warmer-than-usual U.S. winter of 2015-16 might be followed by a much colder one in the winter of 2016-17, reversing the weather-related influences on U.S. natural gas prices.

And finally, for the very long-term outlook, one has to consider the BTU pricing gap in the United States. One dollar spent on natural gas in late 2015 buys almost a half-million BTUs of energy, while the same dollar spent on refined petroleum products (i.e., crude oil-derived products) yields less than 150,000 BTU; that’s a threefold-plus ratio in favor of natural gas. Over time, and we mean a long time, this will drive more residential and industrial demand for natural gas relative to crude oil.

The bottom line for energy markets is that a “new normal” is highly unlikely. Instead, markets will adapt to the changing dynamics, driven by everything from economic growth patterns and current global pricing disparities to shifting ocean temperatures. Volatility is the order of the day.

All examples in this report are hypothetical interpretations of situations and are used for explanation purposes only. The views in this report reflect solely those of the author and not necessarily those of CME Group or its affiliated institutions. This report and the information herein should not be considered investment advice or the results of actual market experience.

Blu Putnam is Chief Economist of CME Group, the largest operator of derivative exchanges in the world.  The views expressed are those of the author and should not be considered as investment advice.