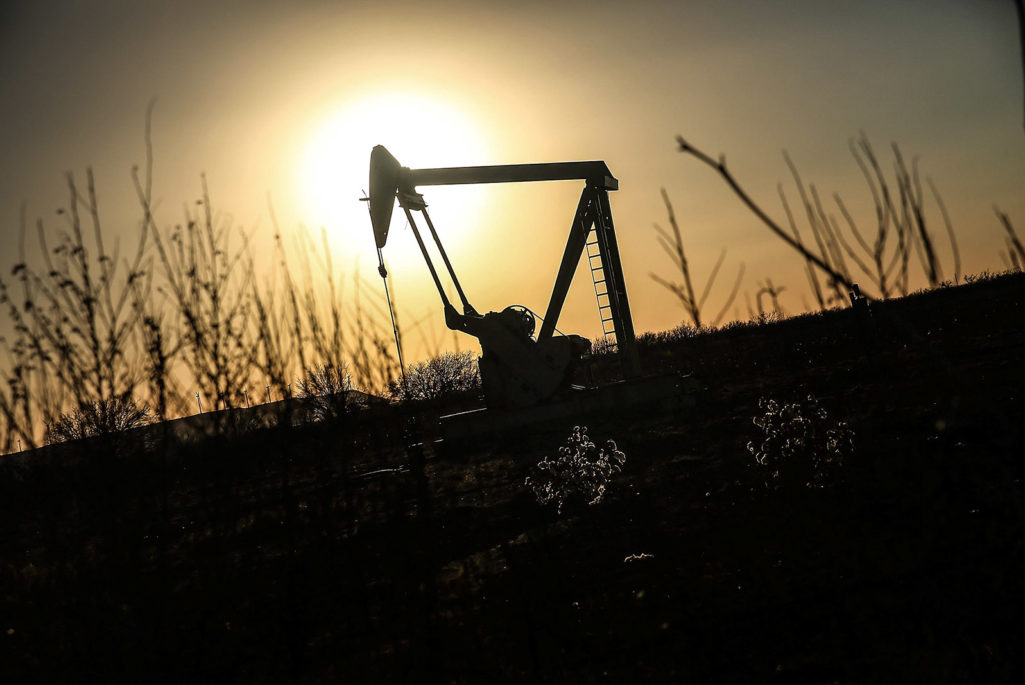 An oil pumpjack works on January 19, 2016 in Sweetwater, Texas. Global oil prices have stabilized since the beginning of the year, according to the latest EIA data.

Historic volatility in the price of crude oil appears to be easing due to rising prices since the beginning of the year, according the latest data from the U.S. Energy Information Administration (EIA).

The chaotic market conditions that marked the start of 2016 were driven by high uncertainty related to supply, demand and inventories. EIA figures show that crude oil price volatility has declined since its peak in March.

“Prices have risen as concerns about future economic growth have abated and as inventory growth has slowed since the start of the year,” the EIA said.

The 30-day measure of oil price volatility (calculated as the standard deviation of daily percent changes in crude oil prices over the previous 30 trading days) reached a high of 45 percent on March 4 before falling to 33 percent on April 18, the EIA said.

Volatility often reflects market uncertainty about both the current and future value of a commodity. Daily volatility is often driven by the release of new economic or supply information, changes in market expectations or unanticipated events that can cause large price adjustments.

The EIA said reasons for volatility in crude oil prices include uncertainty about:

Historically, volatility also increases during unexpected interruptions in oil supply, such as the disruptions during the 1990 Gulf War, the aftermath of hurricanes in the Gulf of Mexico and the 2011 civil war in Libya, the EIA said.

Another measure of volatility is the monthly trading range—the difference between the high and low closing oil prices in a given month. In January of 2016, Brent crude oil spot prices closed at a low of $26 per barrel and a high of $36 per barrel. This $10-per-barrel trading range was higher than the range of any month in 2015.

Mark Campanale Founder and Executive Chair of The Carbon Tracker Initiative
URL: https://www.brinknews.com/oil-price-volatility-easing-from-rocky-2016-start/
Get ahead in a rapidly changing world. Sign up for our daily newsletter. Subscribe
​​