Plugged In: Collaborating to Win With Electric Vehicles 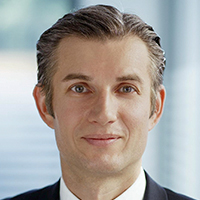 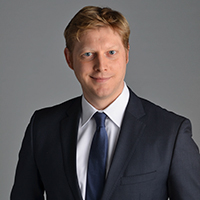 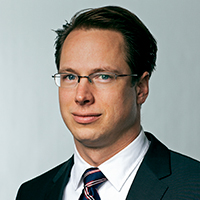 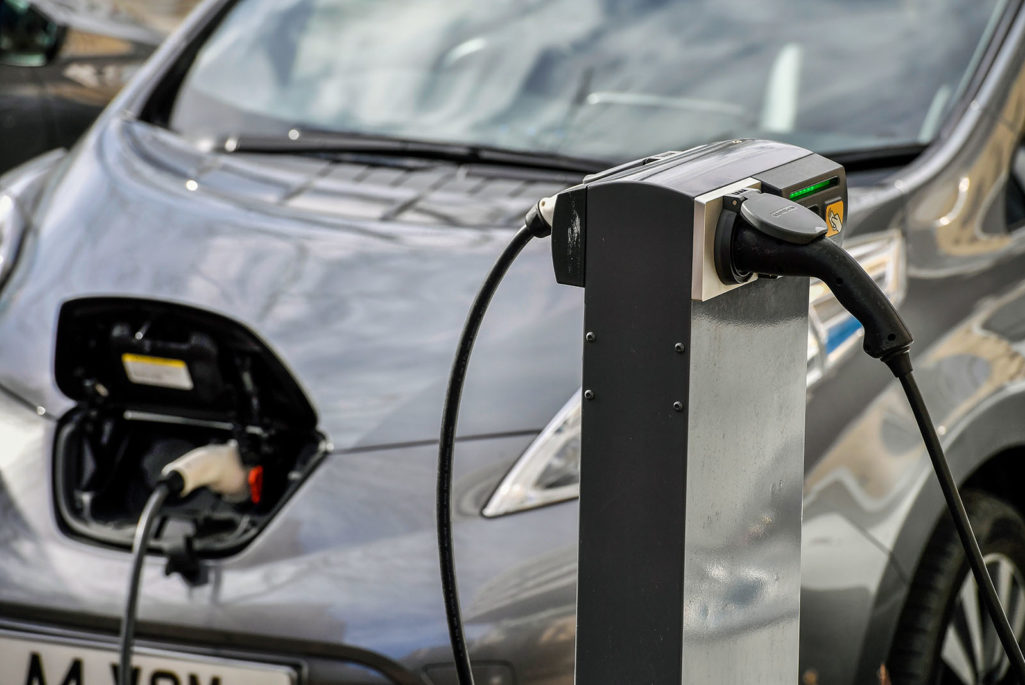 An electric vehicle re-charges at a point on March 8, 2017 in Edinburgh, Scotland.

Are electric vehicles the future of the automotive industry? Certainly, there are many in the industry who would argue that is so, even though uncertainties surrounding electric-drive systems remain—and have increased significantly.

Challenges to electric vehicles include the current low cost of fossil fuels, the recent protectionist and nationalistic leanings of some governments and interest groups, and the limited willingness of automobile manufacturers and suppliers to partner with competitors.

Without binding legislation that’s consistent across borders or the willingness of players to work with each other beyond standard-setting activities, the rapid adoption of EV technology remains unlikely. That places the automotive industry in the unlikely position of preparing for a potential disruption without any evidence of when it will happen or how it will play out.

Customer feedback on past EV sales suggests that electric vehicles will not achieve significant market shares simply as alternatives to conventional drive systems or due to high fuel costs. The higher costs of the vehicles and their limited range, coupled with uncertainties regarding infrastructure development and vehicle residual values, have reinforced a persistent reluctance among customers to buying electric vehicles in the numbers needed to make it profitable for automakers.

Consequently, market success will depend heavily on legislation to drive EV sales, which in turn may trigger the need to establish the necessary infrastructure and lead to the scale effects that will bring prices down to a level where they can compete with conventional automobiles.

The likelihood of short-term legislative changes varies by country, and the outcome is unclear. Nations with strong automotive industries and traditional infrastructure tend to be less aggressive than others; they typically rely on a haphazard network of incentives instead of setting hard quotas. In contrast, smaller markets without substantial automotive industry footprints, such as Norway or the Netherlands, or resource-limited island nations and cities like London, often exhibit significantly more agility.

Likewise, emerging markets that lack a strong internal combustion engine (ICE) technology heritage or leadership and are establishing modern energy infrastructure, such as China, are aggressively attempting to leapfrog others to become leaders in the EV field.

Global vehicle powertrain electrification will probably gain momentum when lead markets change their EV penetration strategies and when EV technology costs reach competitive parity with the ICE. When this will happen remains unclear.

Electrification will have an increasingly dramatic impact on the automotive value chain, depending on the degree of e-mobility chosen such as mild hybrid, plug-in hybrid, or battery electric. Research suggests that one-third of the overall value creation of an average vehicle will fundamentally change when comparing a battery-electric vehicle with a conventional one. These changes focus on specific areas, thus affecting specific business models and value chains in significantly different ways.

If successful, EVs could make established energy delivery infrastructure and value chains obsolete. Vehicles will move away from centralized fueling points (gas stations) to a new, distributed and ideally smart electric-grid-based delivery system. This shift will inevitably open a service industry to handle customer recharging needs—with a new set of players and rules.

This of course puts into question the future of fuel-cell vehicles—that is, cars requiring hydrogen-based fueling stations, as they will have to adhere to traditional centralized fueling models and value chains, especially with battery technologies rapidly moving forward and the technical complexity and associated costs of fuel-cell vehicles countering its benefits.

What to Do: Collaborate to Compete

Automotive players need to develop a comprehensive strategy that addresses today’s industry needs and anticipates a potentially rapid shift toward electrification. Attempts at “parallel positioning,” i.e., pursuing multiple strategies side by side, as some players are currently doing, come at a high cost and can carry extreme risks. For instance, due to the rapid changes in electric drive technology and the uncertainties regarding which systems will mature in the market, investing in particular areas is far from a sure thing. Parallel investment in fuel cells and battery-electric powertrains, as well as spending on traditional ICEs—even when combined with limited partnerships—will stretch the limited R&D budgets of even the largest automakers. Adding to this burden, the extensive investments required for autonomous-vehicle technologies and advanced safety systems could push spending requirements beyond the breaking point.

To address these uncertainties and spend R&D money wisely, we believe automakers and suppliers need to accelerate their participation in bold, cross-competitor initiatives to develop battery-electric vehicles, which could include full vehicle platform sharing beyond batteries, as well as joint work on ICE/hybrid powertrains as short- and mid-term solutions.

To accelerate the overall electrification trend once it gains critical mass, markets need legislative decisions that align across all forms of transportation and ideally across borders in ways that reinforce each other. Strong lead markets could form the tipping point of a true EV disruption. At the same time, the willingness of carmakers and suppliers to work with competitors will limit their risk exposure while driving technology forward and costs down for the benefit of all participants.

Juergen Reiner is a partner, Global Automotive and Manufacturing Industries and Digital at Oliver Wyman. He focuses on innovative products and technology-driven change in the automotive and high tech industries. The projects he is  leading often concern digital transformation, as well as software and service strategies for intelligent products.

Joern A. Buss is a Detroit-based partner in Oliver Wyman’s Global Automotive and Manufacturing Industries practice.

Mark Campanale Founder and Executive Chair of The Carbon Tracker Initiative
URL: https://www.brinknews.com/plugged-in-collaborating-to-win-with-electric-vehicles/
Get ahead in a rapidly changing world. Sign up for our daily newsletter. Subscribe
​​