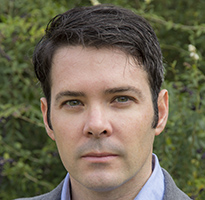 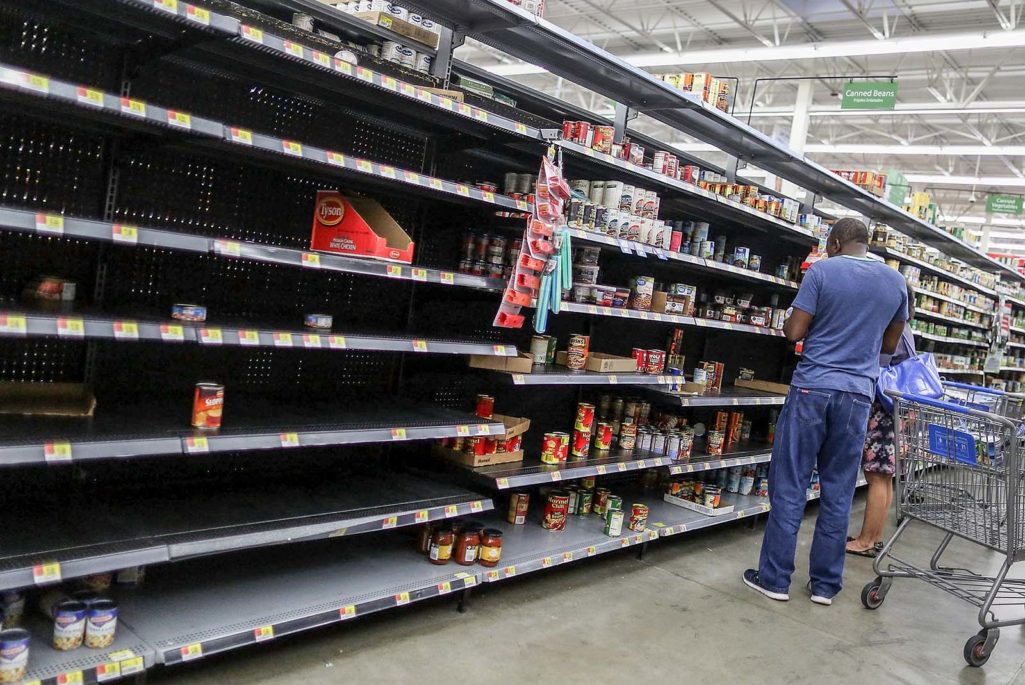 The canned foods section of a Walmart store is almost empty as people prepare for the arrival of Hurricane Harvey in Houston, Texas.

With the devastation from Hurricane Harvey still fresh in southeast Texas and Hurricane Irma on its way to Florida, many people are in dire need of supplies—driving around on dwindling fuel and facing empty shelves. Predictably, politicians have whipped up a fervor against “price gouging.”

Yet the value of setting prices through market forces—especially when there are major disruptions from natural disasters—is one of the most deeply-held tenets of economics. Price-gouging laws, though well-intentioned, are fundamentally misguided.

What happens when price controls are imposed? Shortages. Price controls cause a disconnect between the quantity demanded of a good and the quantity supplied. A simple analysis would stop there, but the full effects are more insidious.

Consumers will spend hours searching for a gas station with functioning pumps or waiting in line to fill up, eroding any benefit that might have arisen from lower prices. Two-dollar-a-gallon gas isn’t much of a bargain if you have to visit five stations to find it and then wait an hour and a half for your turn. What’s even worse is that without the self-rationing created by higher prices, it’s less likely that goods make their way to where they’re needed most.

Drivers in north Texas—unaffected directly by Harvey but panicked at the incorrect notion that there would be fuel shortages in their area—kept their tanks topped up, reducing supplies that could have been reallocated to areas with more need. Searching and waiting costs are imposed on everyone, whether it’s a commuter worried about dipping below three-quarters of a tank or an ambulance crew running on fumes. Higher prices would make commuters think twice about driving more and filling up their gas tanks “just in case,” leaving more for others. Artificially low prices are great for those lucky enough—or with enough time—to stumble across a working gas station. Five or more dollars a gallon may be painful, but when there is no gas, its price is quite literally infinite. It can’t be had at all, for any sum.

Affordability is the well-intended prime motivation for these price controls, but these laws don’t ensure that low-income people actually get the products they need. And, with effectively infinite prices when there’s no supply available, no one can afford them.

Price control laws are usually vaguely written, with bans on “unconscionable price increases,” but little guidance is provided on what such terms actually mean. That’s unsurprising, since government officials would be hard-pressed to determine the price of a good as straightforward as a gallon of gasoline under the best of circumstances, let alone in the wake of a disaster when demand has increased and supply is limited. Secretary of Energy Rick Perry seemed to grasp this when he said, “Gasoline prices are going to go up. We understand economically what’s going on here,” but then he immediately undercut himself by warning against “price gouging.”

But what is the “correct” price of a gallon of gasoline that has been brought into a badly damaged area from hundreds of miles away at great personal risk? If prices don’t rise in the affected area, what incentive do suppliers have to incur that greater expense and danger to shift goods toward the disaster zone? Certainly, the goodness of their hearts may play a role, and none of this is intended to deny the value and importance of charity. But the goodness of others can only go so far, and price controls often end up hurting the most vulnerable.

Photos of exorbitantly priced bottled water in Houston-area stores stirred up outrage; we will inevitably see similar images when Irma rakes across Florida. Such images undoubtedly stirred more than a few would-be entrepreneurs to load up a few trucks and head into the area, hoping for a quick profit. With price controls in place, enforced by police, that water would stay put. It’s difficult to claim that most Houstonians would have been relieved to know that there were lower prices but far less drinking water available.

People don’t like high prices, of course, and unfortunately, price controls seem like easy solutions to difficult problems. This may be because many policymakers never studied, don’t remember, or—mostly likely—prefer to simply ignore the principles of microeconomics.

Jonathan Meer is an associate professor of Economics at Texas A&M University. His research focuses on charitable giving, the economics of education, and low-skill labor markets.

Chris Miller Associate Professor at the Fletcher School at Tufts University
URL: https://www.brinknews.com/price-control-laws-compound-disaster-woes/
Get ahead in a rapidly changing world. Sign up for our daily newsletter. Subscribe
​​