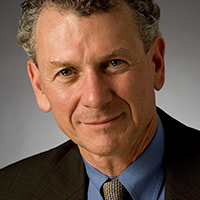 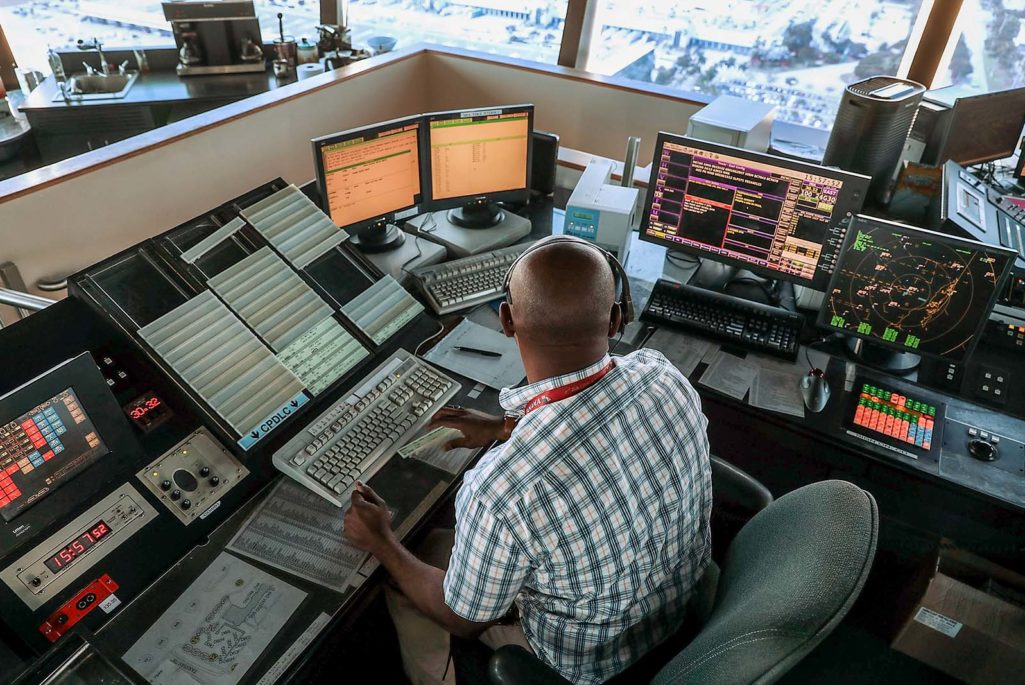 First, the issue of size. Nav Canada, the privatized air traffic control system of Canada, is held up as a potential model for the U.S. However, a significant difference in the size and complexity of the aviation systems exists between the two countries. One measure that provides a clear view of this perspective is the airport infrastructure in each country. It reflects the measure of aviation development and the level of dependence on aviation as a necessary mode of transportation in the economy. An air traffic control system must be able to accept and deliver air traffic to all airports in the system.

In the U.S., there are 13,513 airports, of which 5,054 have paved runways. Canada, which possesses the fourth greatest number of airports in the world, has 1,467 airports, 523 of which are paved. As a measure of size and complexity, the airport system in the U.S. is nearly ten times greater. *

A similar perspective can be gained by examining the airport systems of other highly developed countries, notably Europe. In France there are 464 airports, 294 of which are paved; the UK has 460 airports (271 paved); and Germany has 513 airports (318 paved).

Another measure that demonstrates the unique size and complexity of the U.S. aviation system is the number of business jets registered.

While examining the complexity that size brings, it is also instructive to take a quick look at pilot populations. The FAA reports that there are 584,362 active U.S. licensed pilots. Canada reports a total of 64,932 licensed pilots and air traffic controllers combined.

This quantum disproportion in the size of national aviation activity should give us pause to consider carefully any radical modification of the U.S. Air Traffic Control system or reflexive adoption of a dissimilar system.

The second major consideration affecting privatization is the interdependence of the major elements of the U.S. National Airspace System. The U.S. Air Traffic Control system is only one component of the NAS. The NAS is like the Interstate Highway System in that it is an essential component of our national critical infrastructure. But to complete the analogy, the NAS would be like an Interstate Highway System that included state highways, county roads and city streets. The U.S. NAS contains all airways, airports, runways and taxiways in the country and is a federal system.

The FAA identifies 64,937 separate facilities as making up the NAS infrastructure.

One of the difficulties with the NAS is that it is largely invisible to the naked eye. When you look up into the sky you can’t see the airways and jet routes that are right above your head. You can’t see the glide slope signal or the centering localizer beam that accurately guide aircraft to the airport runway threshold. These airways are composed of discrete, accurate and dependable radio signals that must operate 24 hours a day, 365 days a year. The Air Traffic Control system cannot operate without this highly technical infrastructure. It requires a workforce of 7,807 technical specialists to maintain the infrastructure, which allows the 17,913 air traffic controllers and first line supervisors to do their job. Of the nearly 65,000 separate NAS elements, there are 513 Air Traffic Control Towers and 21 en route radar centers, known as “air route traffic control centers” (ARTCCs).

A glance at a portion of an air navigational chart for the area around San Francisco, California (below), provides an example of the complexity and sophistication of the U.S. NAS. National Security Issues on the Table

Finally, there is the issue of National Security. Each air traffic controller hired by the FAA is subject to a background investigation. In my position at FAA Headquarters I would ensure that each air traffic control candidate assigned to ARTCCs was subject to an intensive background investigation that would qualify them for a secret level clearance. The reason for this is substantial. Air traffic controllers can “see,” via their radar returns, the speed and performance capabilities of our high performance military aircraft, classified R&D aircraft and other “dark” projects, including drones and high altitude surveillance platforms.

Controllers also routinely work in active cooperation with law enforcement agencies that are conducting surveillance on terrorist and criminal subjects.

Many air traffic control facilities, therefore, are equipped with facilities to transmit and receive messages in a secure and classified manner.

The National Airspace System is like a highly accurate mechanism in which all parts must operate in synchrony. The Air Traffic Control system is one such part that is dependent on the others, and on which the other parts depend.

What would be the likely result of air traffic privatization in the U.S.? The place to start answering such a question is with the 64,937 discrete facilities composing the National Airspace System. All of these facilities require constant monitoring, regular maintenance, emergency maintenance, replacement, upgrade and calibration. The FAA maintains a fleet of aircraft to constantly check the navigational aids of the NAS to ensure that they are accurate. Many of these air navigation facilities are located in remote and difficult to reach locations in order to achieve a line-of-sight signal.

The first likely action of privatization would be to rationalize the reduction in the number of NAS facilities in order to reduce operating costs. This would affect private pilots and student pilots most since the likely targets for reduction would be those serving general aviation activities in less populated areas.

With the worldwide pilot shortage already looming, this is precisely the wrong time to start cutting the infrastructure of the NAS, especially those facilities that are depended on to rebuild our pilot population.

*The U.S. airport numbers cited here do not include the 5,686 helipads, 497 seaplane bases or the 271 military airports also located in the U.S.

Thomas Anthony is the director of the Aviation Safety and Security Program of the University of Southern California. He began his career as an Air Traffic Control Specialist in the Federal Aviation Administration (FAA) and served in FAA headquarters and as the manager of the FAA Civil Aviation Security Division in the Western Pacific Region and a federal security director of the Transportation Security Administration.