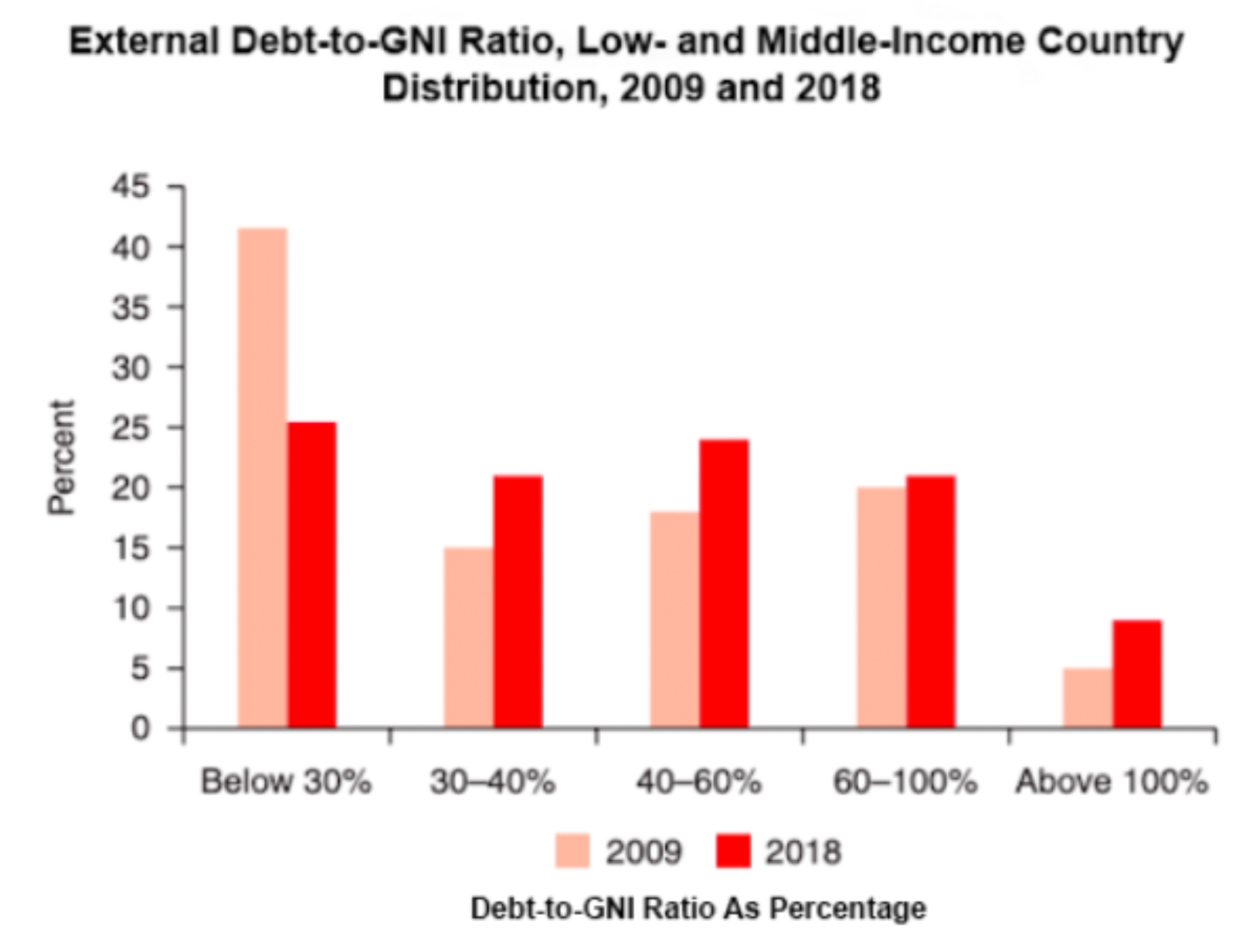 The 2010s will go down as the decade that saw debt in low- and middle-income countries reach unsustainable levels. Sub-saharan Africa is driving the trend, designated as the region with the fastest growing debt levels in the World Bank’s International Debt Statistics 2020 report.

Borrowing is essential for low- and middle-income nations in pursuit of poverty eradication and stable economic growth. But rising debt to unsustainable levels poses serious risks to internal economic and political stability, should governments find it increasingly difficult to meet creditor obligations. A current case in point is Lebanon, which has seen its financial crisis, spurred by unsustainable debt, spiral into political turmoil — Lebanon’s debt-to-GNI and debt-to-export ratios are 145% and 34%, respectively. 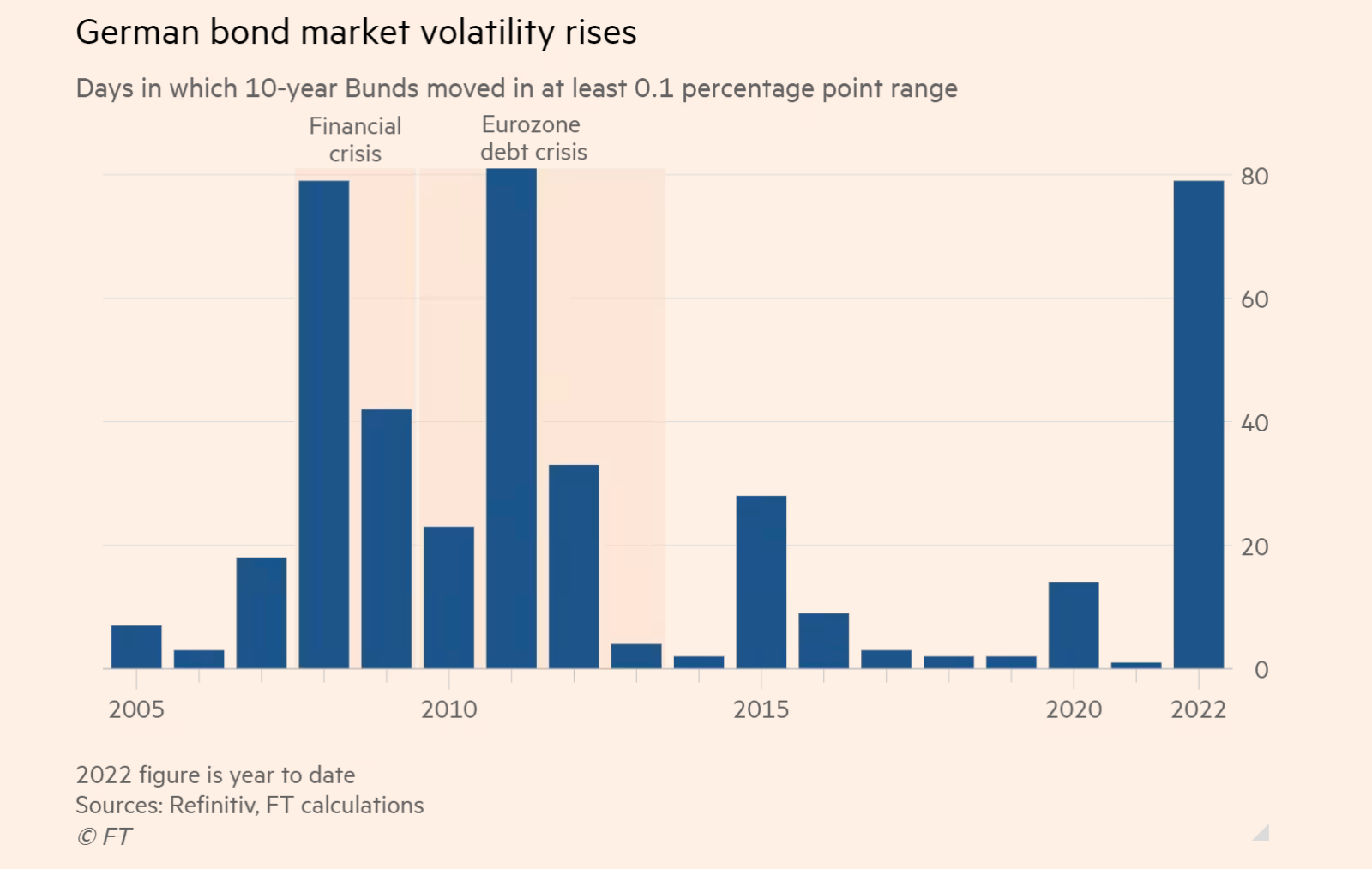 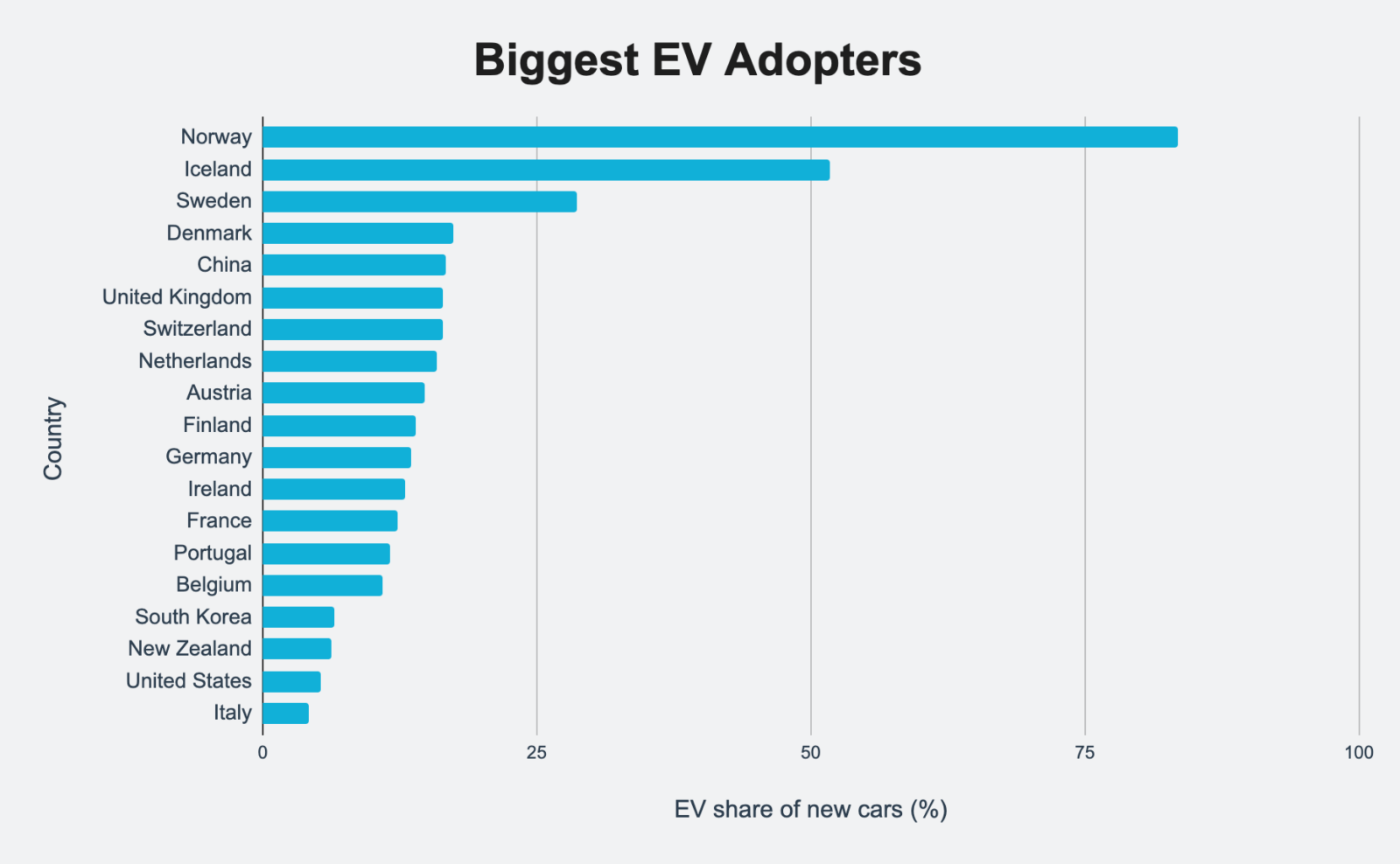