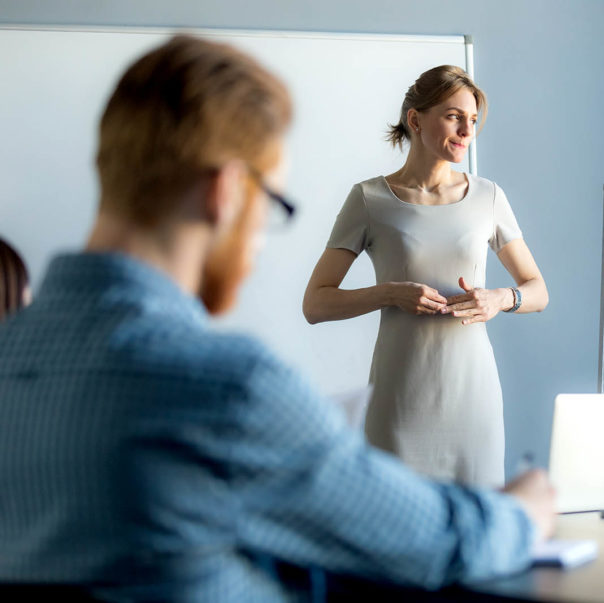 CEO Confidence Is Lowest in a Decade

CEO confidence in the United States declined to its lowest point since Q1 2009, according to The Conference Board’s quarterly Measure of CEO Confidence, which polled chief executives from mid-August to mid-September.

Close to three-quarters of those surveyed said that economic conditions are worse than they were six months prior, and 56% said that conditions would worsen in the short term.

“Tariffs and trade issues, coupled with expectations of moderating global growth, are causing a heightened degree of uncertainty,” said Lynn Franco, senior director of Economic Indicators at The Conference Board. “As a result, more CEOs than last year say they have curtailed investment.”

According to a summary of the report, only 21% of CEOs have increased planned capital spending in 2019, while the same proportion plan to scale back spending “with cuts more pronounced among manufacturing firms.” Almost two-thirds are bracing for a decline in sales and profits, and one-third “say they already have, or plan to, pass along price increases to their customers.” 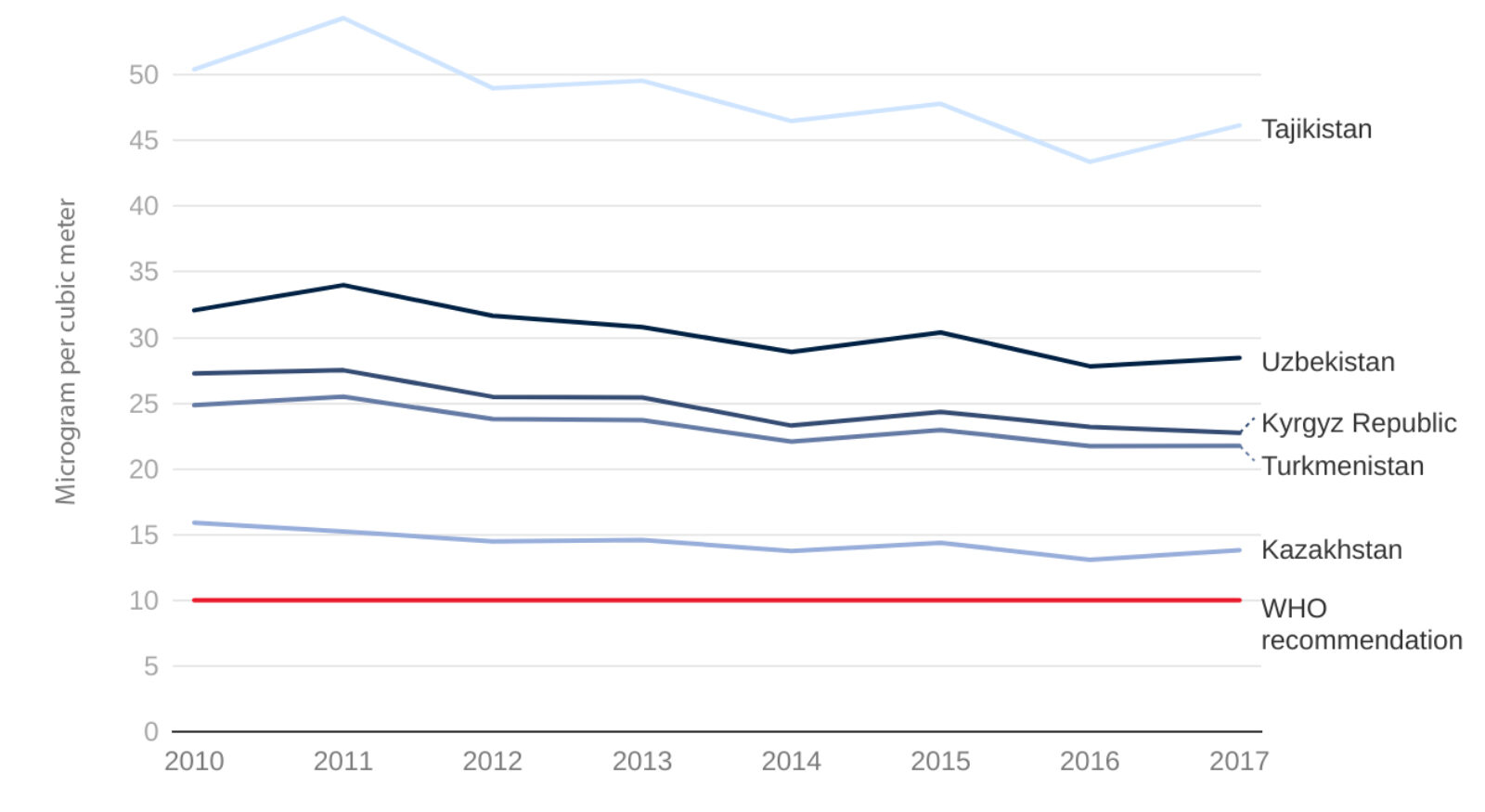 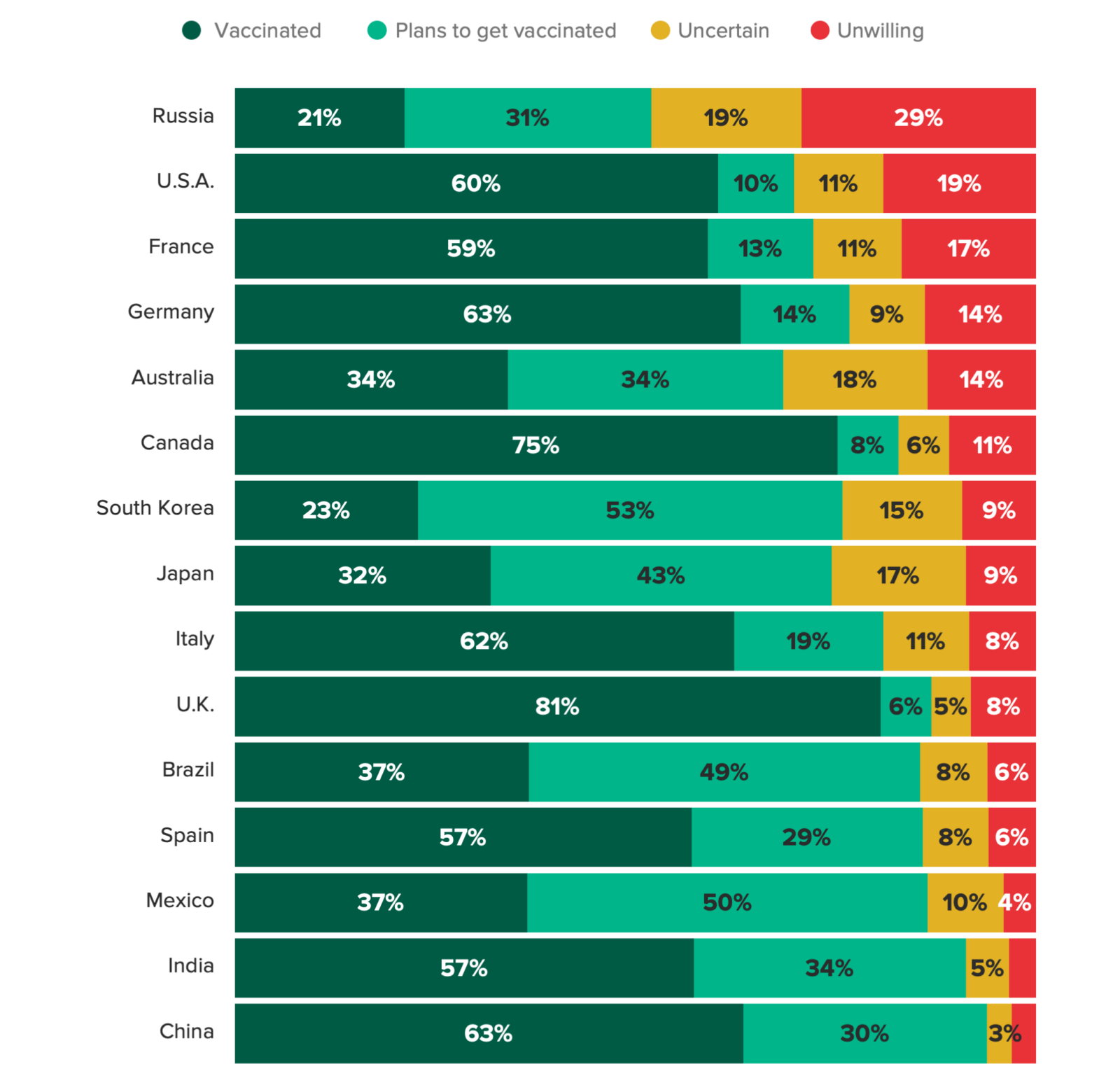 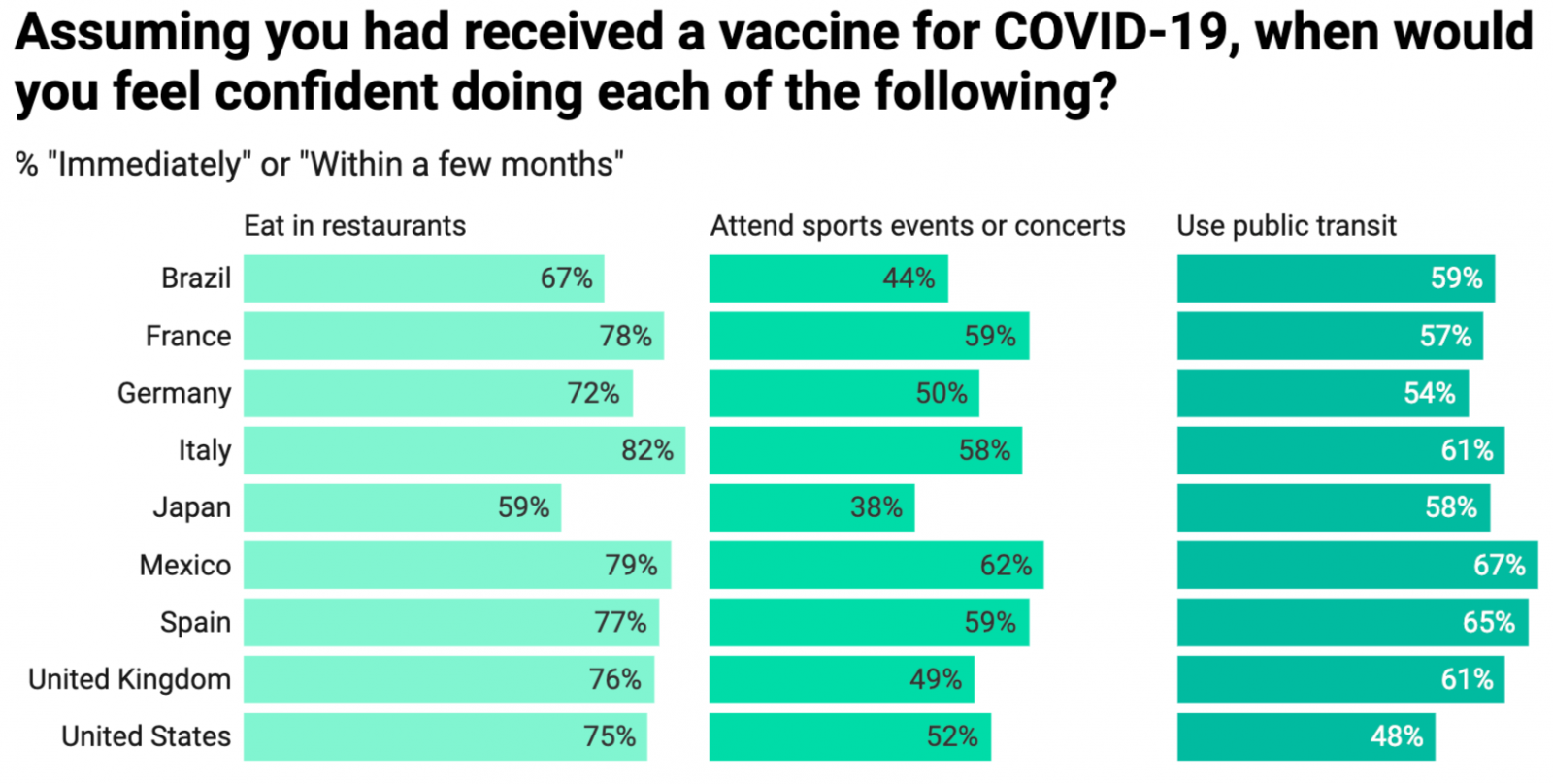