More Employees Want CEOs to Speak Out on Social Issues

Major companies are being increasingly measured by the public positions they take on social issues, by both consumers and employees. According to the most recent Edelman Trust Barometer report, a company’s ethical positions are three times more important to building trust with consumers than competence.

And the vast majority of employees surveyed, across 28 countries, want their CEOs to be catalysts of positive social change, with income inequality, diversity, climate change and immigration topping issues of significance to employees.

This comes as low trust in government and media persists, particularly in developed countries. Out of the four institutions measured — government, business, media and NGOs — only business was seen as competent by survey respondents. This perception lends to increased pressure on companies to take the lead in positive change where governments are failing. 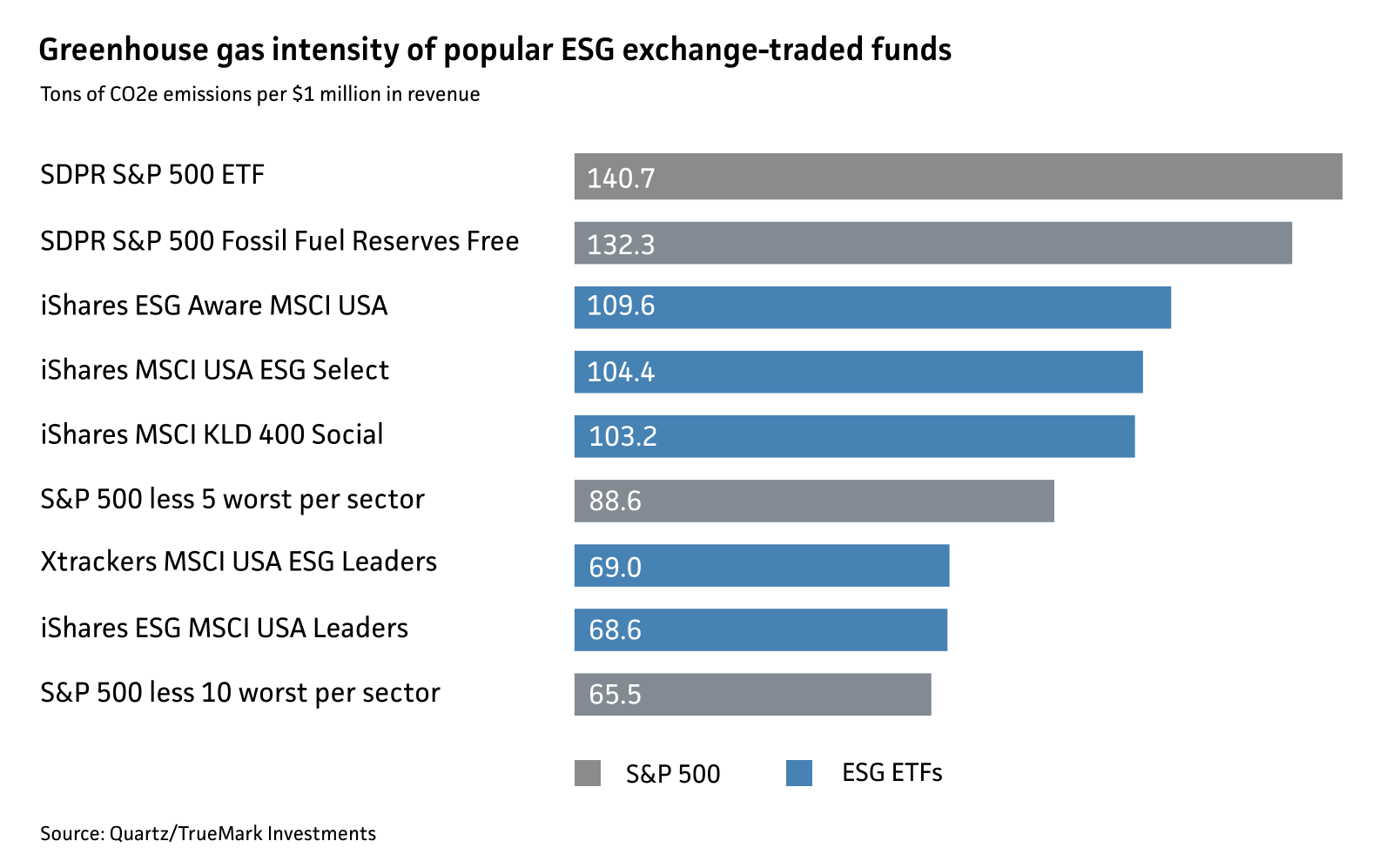 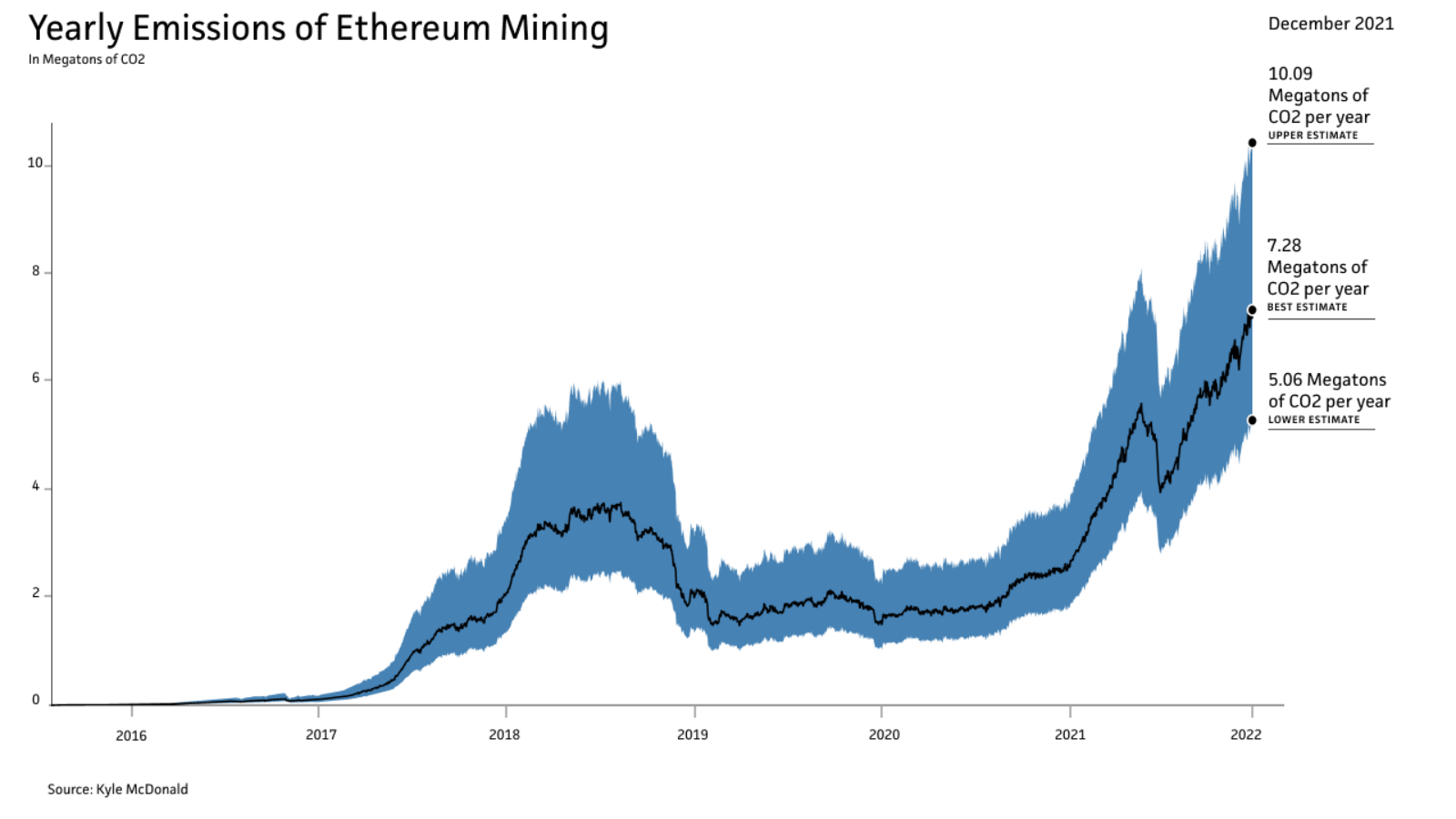 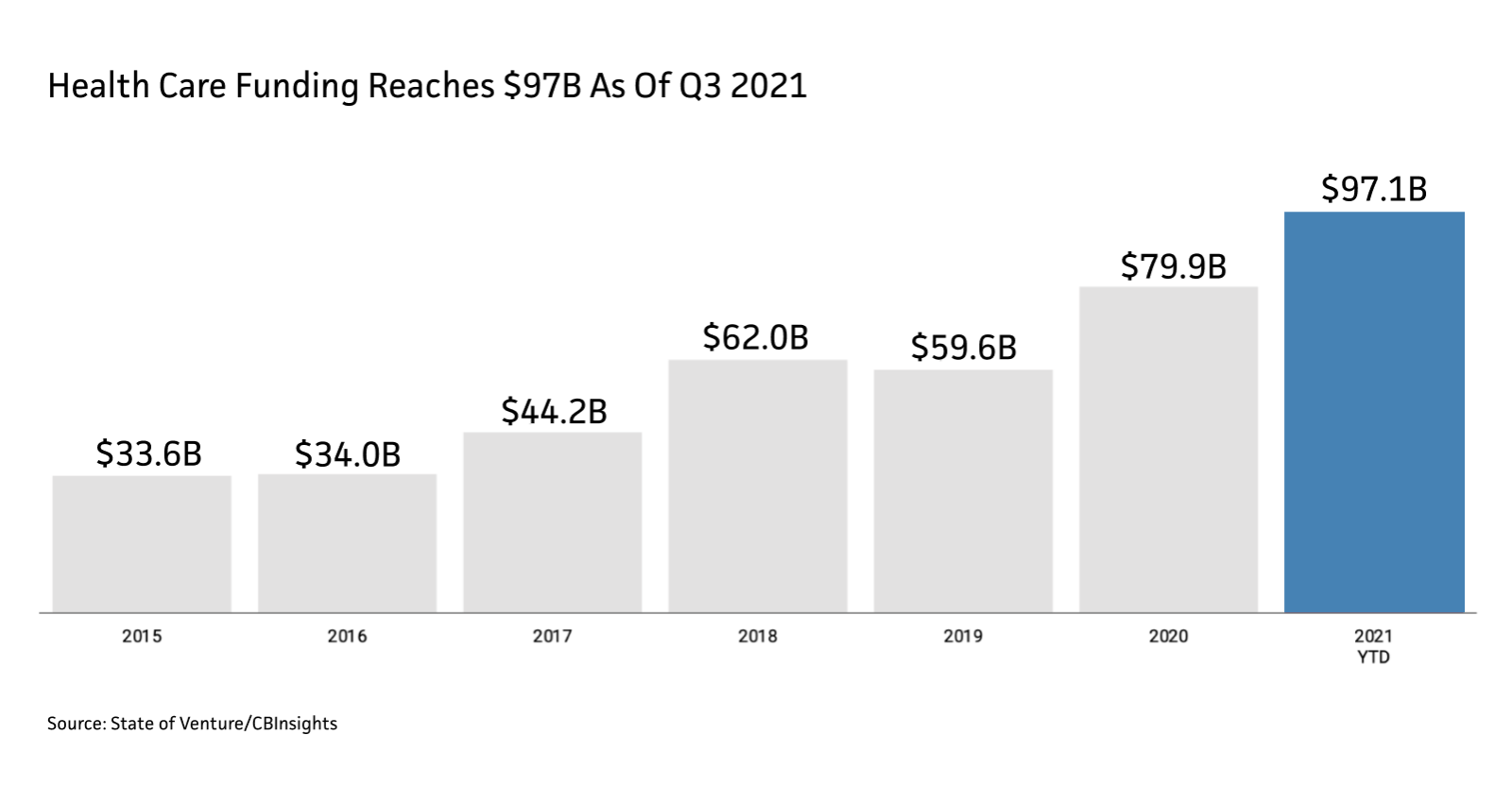 Funding in health care companies reached a record $97.1 billion dollars as of Q3 2021 — more than any other industry and 22% of total dollars raised, according to CBInsight’s State of Venture report. One-in-5 dollars funded went into health care companies as public health continues to be a point of focus societally.

Among the top companies to receive funding in 2021 were drug development companies like Abogen. Located in China, the company has invested in its mRNA vaccine production to bolster China’s COVID-19 response. Its vaccine, unlike others from Moderna and Pfizer, purportedly does not require cold storage for seven days. Companies have also been investigating using the mRNA vaccine to treat other diseases such as shingles and, potentially, cancer.

Other health care companies are looking to artificial intelligence. Olive, a Texas-based company, raised $400 million in 2021 and aims to automate tedious tasks as health care workers deal with a second year of burnout. The cross-section of AI and health care has positive potential, such as detecting anomalies in X-rays or MRI/CAT scans, but also worrying aspects such as reinforcing gender bias. 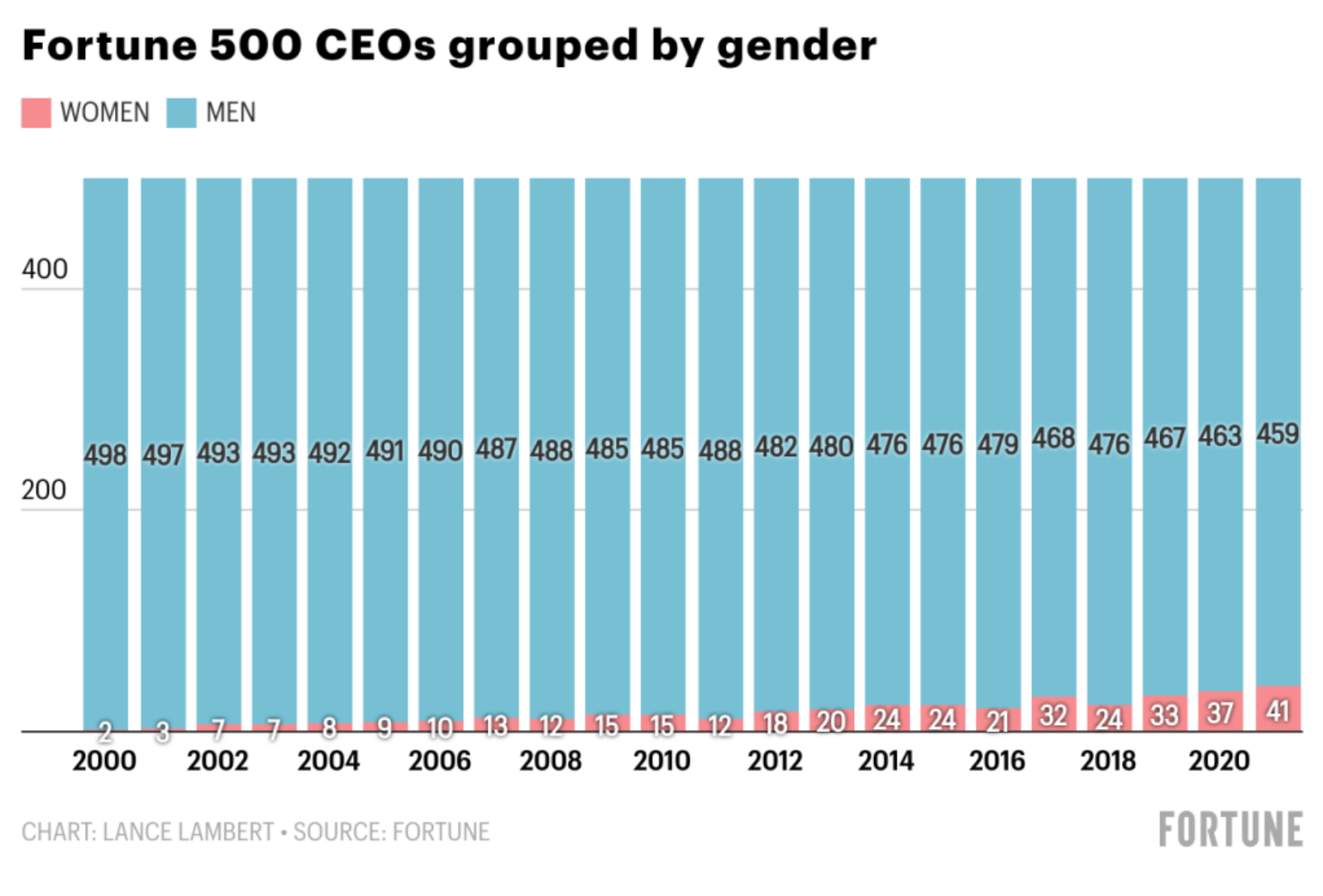 This past year, the amount of women in chief executive officer roles at the world’s largest companies reached its highest level since Fortune began tracking its eponymous list 67 years ago.

Forty-one of this year’s Fortune 500 have women in their highest executive positions, more than tripling the amount from just a decade ago. Meanwhile, a total of 23 women are in CEO roles of Global 500 businesses. In addition to the record number of total executives, this year’s lists also featured the highest-ranking American business ever run by a female CEO and, for the first time, multiple companies with Black women CEOs. (Black women representation on the boards of S&P 500 companies also increased by over 25% this year.)

While these milestones are key markers in measuring the broad progress of gender equity in corporate leadership, the record number of women CEOs still represents only 8.1% of the American list and 4.6% of the global total. Given that the COVID-19 pandemic has sharply exacerbated gender inequality across the workforce, all companies — but especially the most prominent in the world’s largest markets — will need to continue to focus on prioritizing gender parity at all levels of operations.