The UN Will Miss Its Goal of Gender Equality By 2030 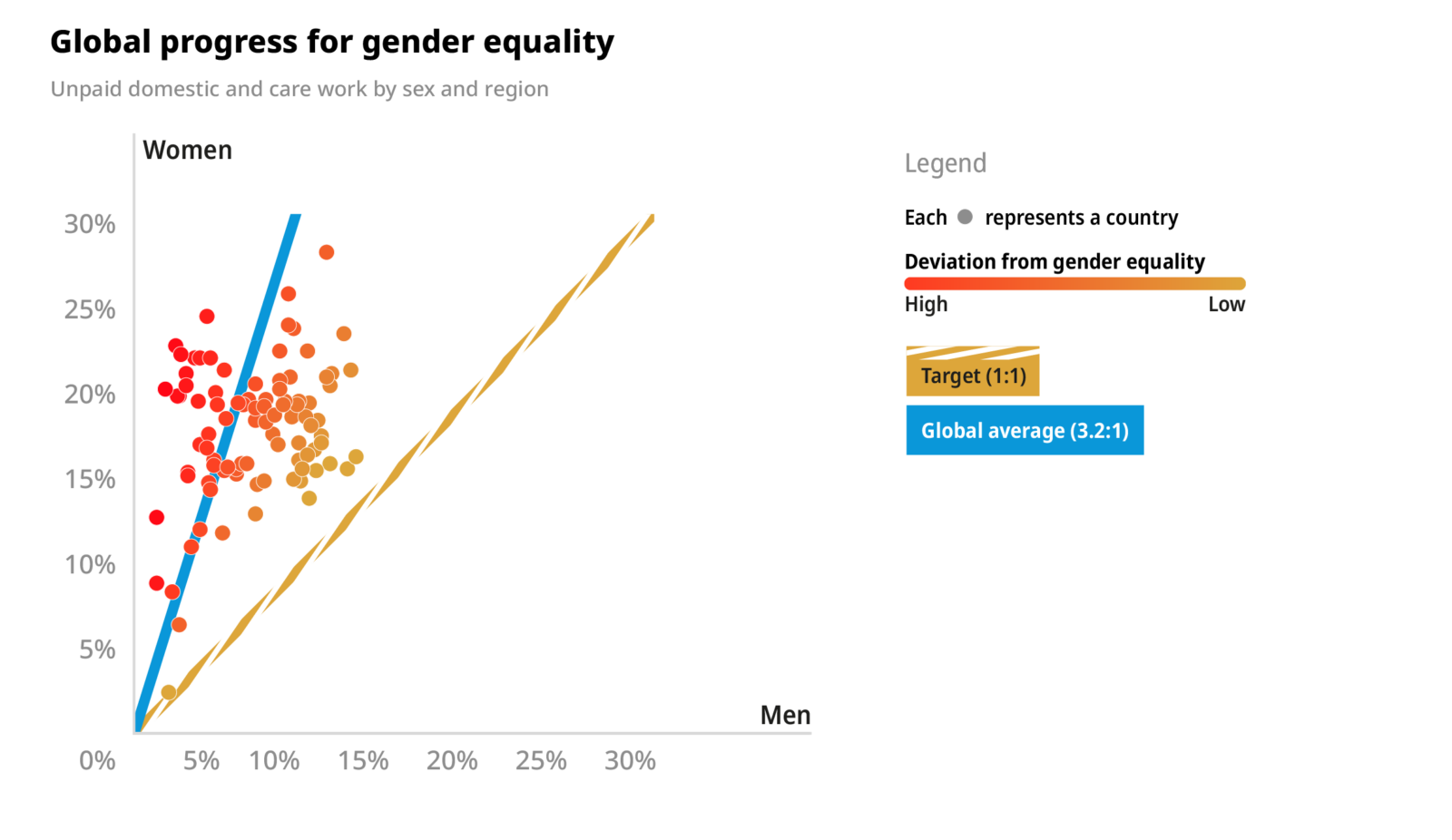 One reason is that global shocks like COVID-19 significantly disproportionately affect women. In 2022, men have an estimated 72% labor force participation rate, compared to women’s 47%. Men have also recovered from unemployment during the pandemic at a rate that’s two times higher than women. The availability of child care is directly related to women’s participation in the workforce — in low- and middle-income countries, unpaid caregiving duties took up more than half of a woman’s working hours.

But even before the pandemic, the World Bank reported that the difference between women and men’s earnings over a lifetime is $172.3 trillion. While no country has currently reached gender parity, Denmark ranks number one in the U.N.’s Gender Equality Index. The U.S. ranks 38th, well behind many countries in Europe, New Zealand, Canada, the U.K., Singapore, and Israel, despite having one of the highest national per capita incomes in the world. 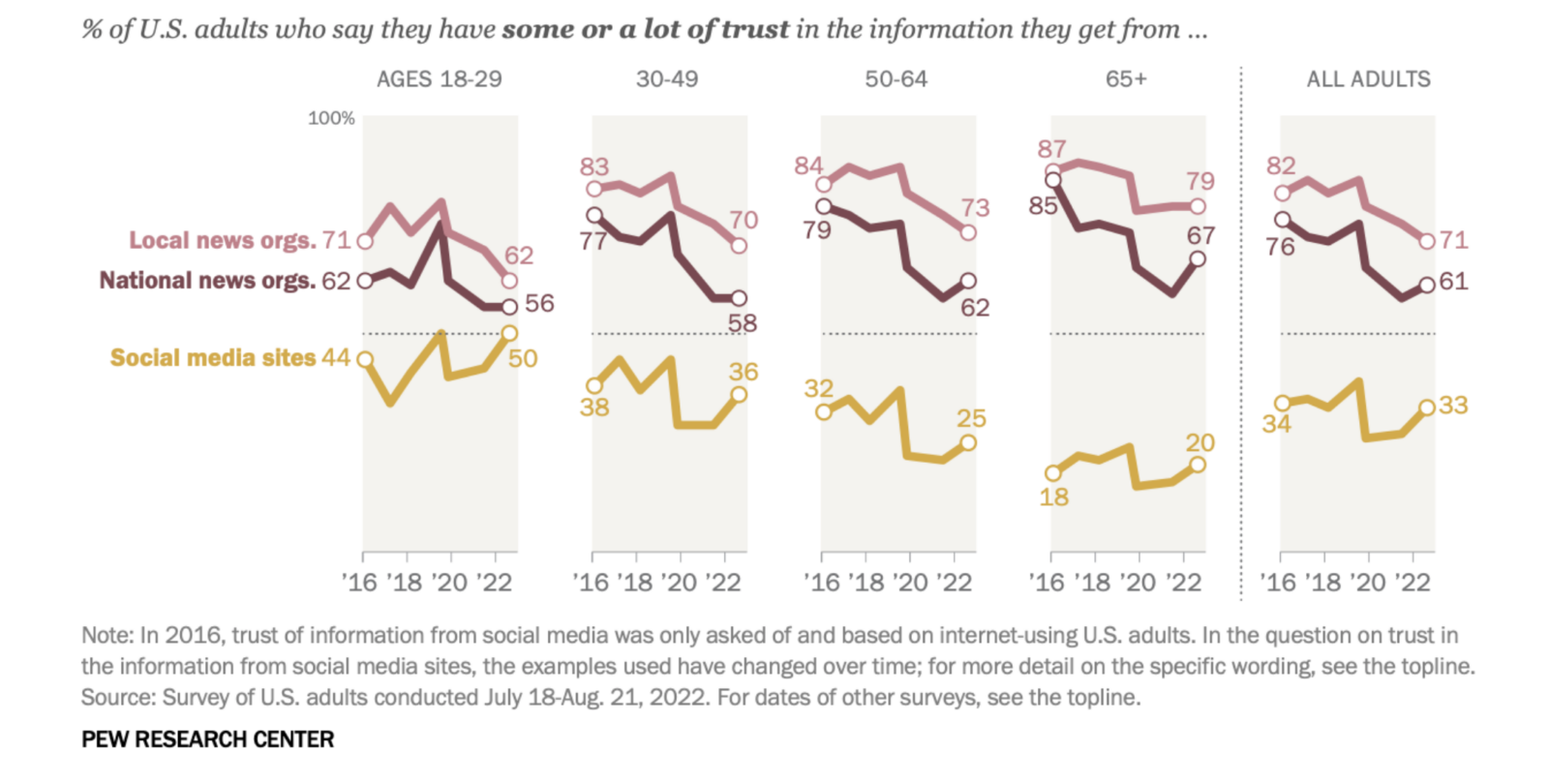 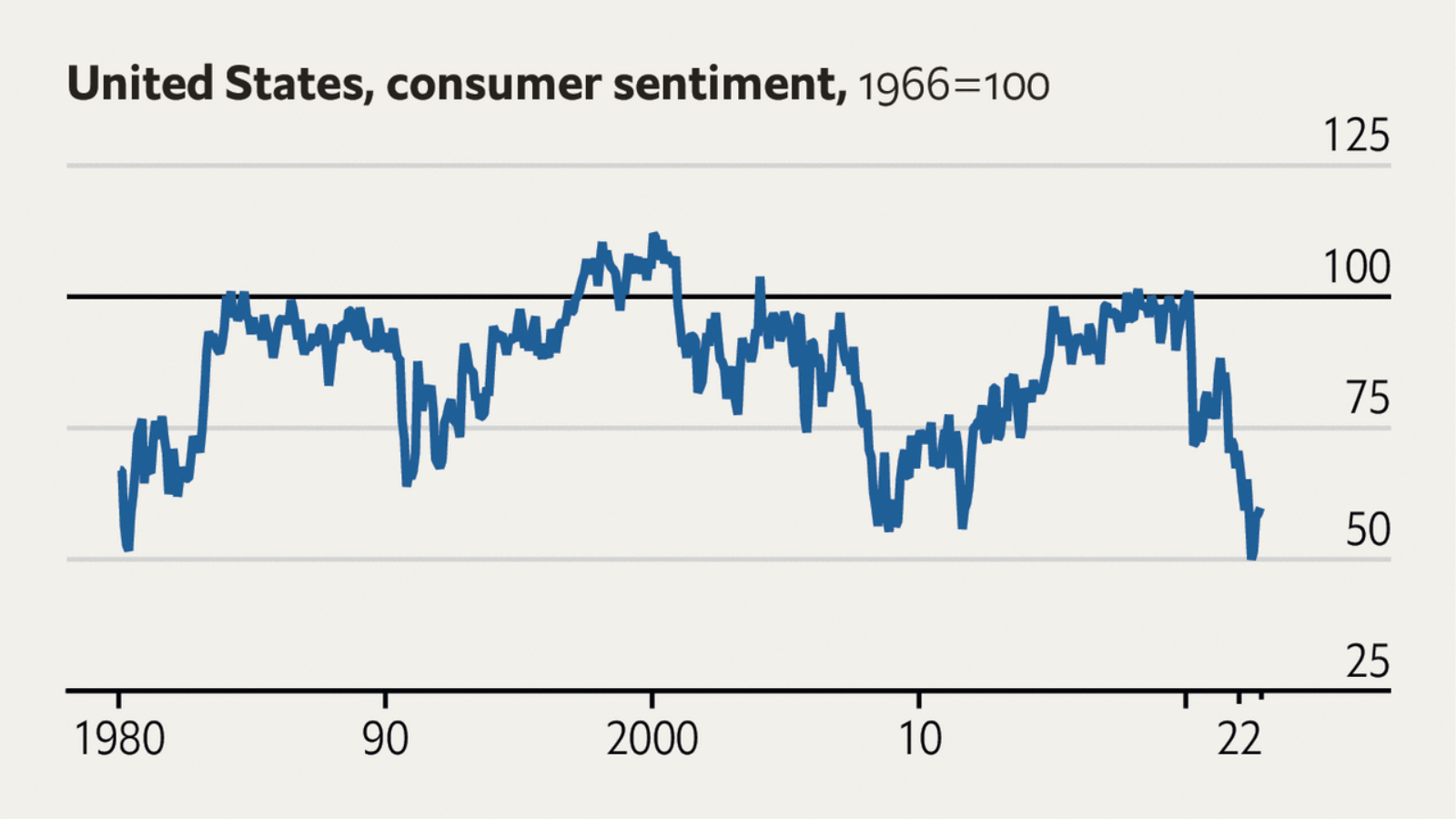 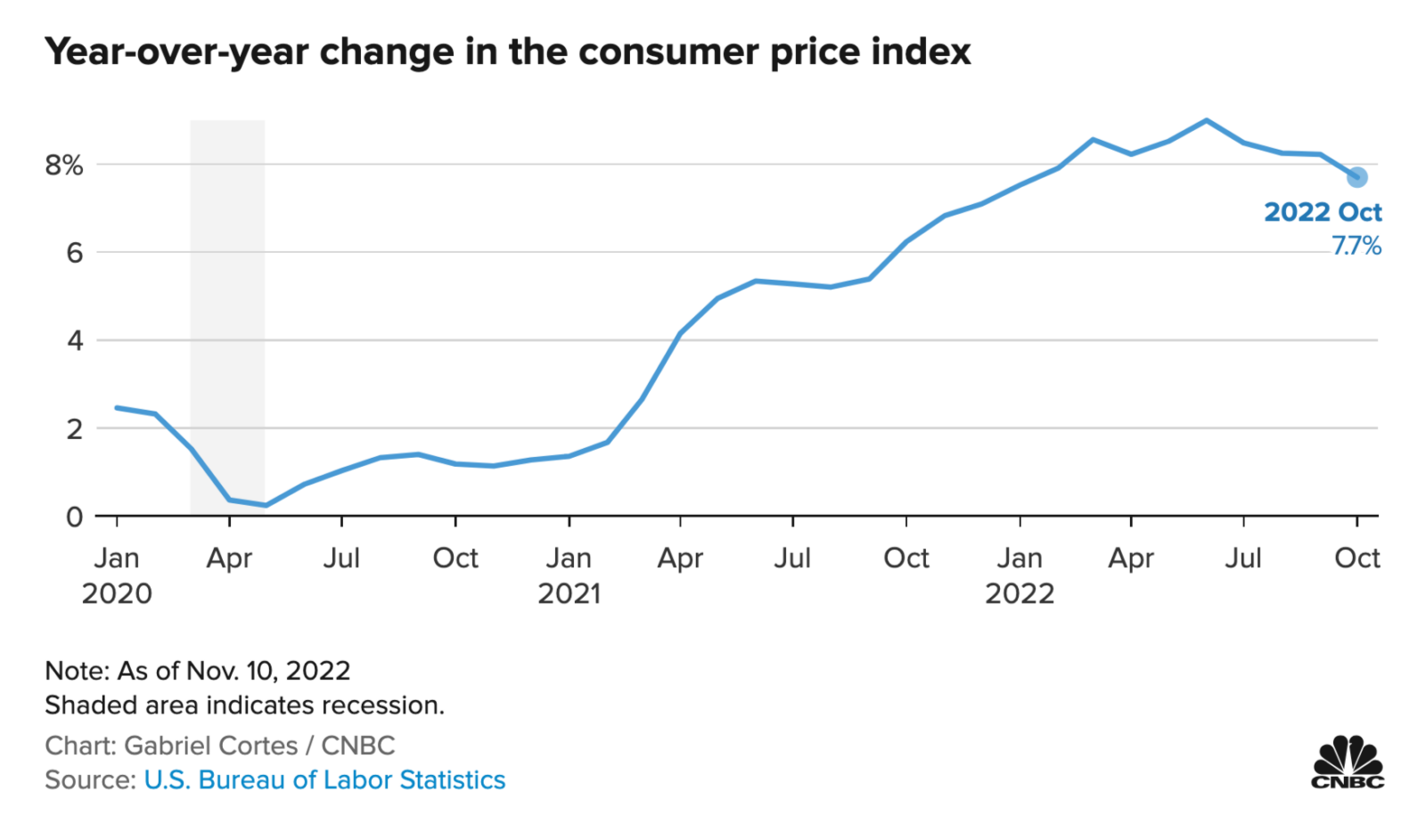