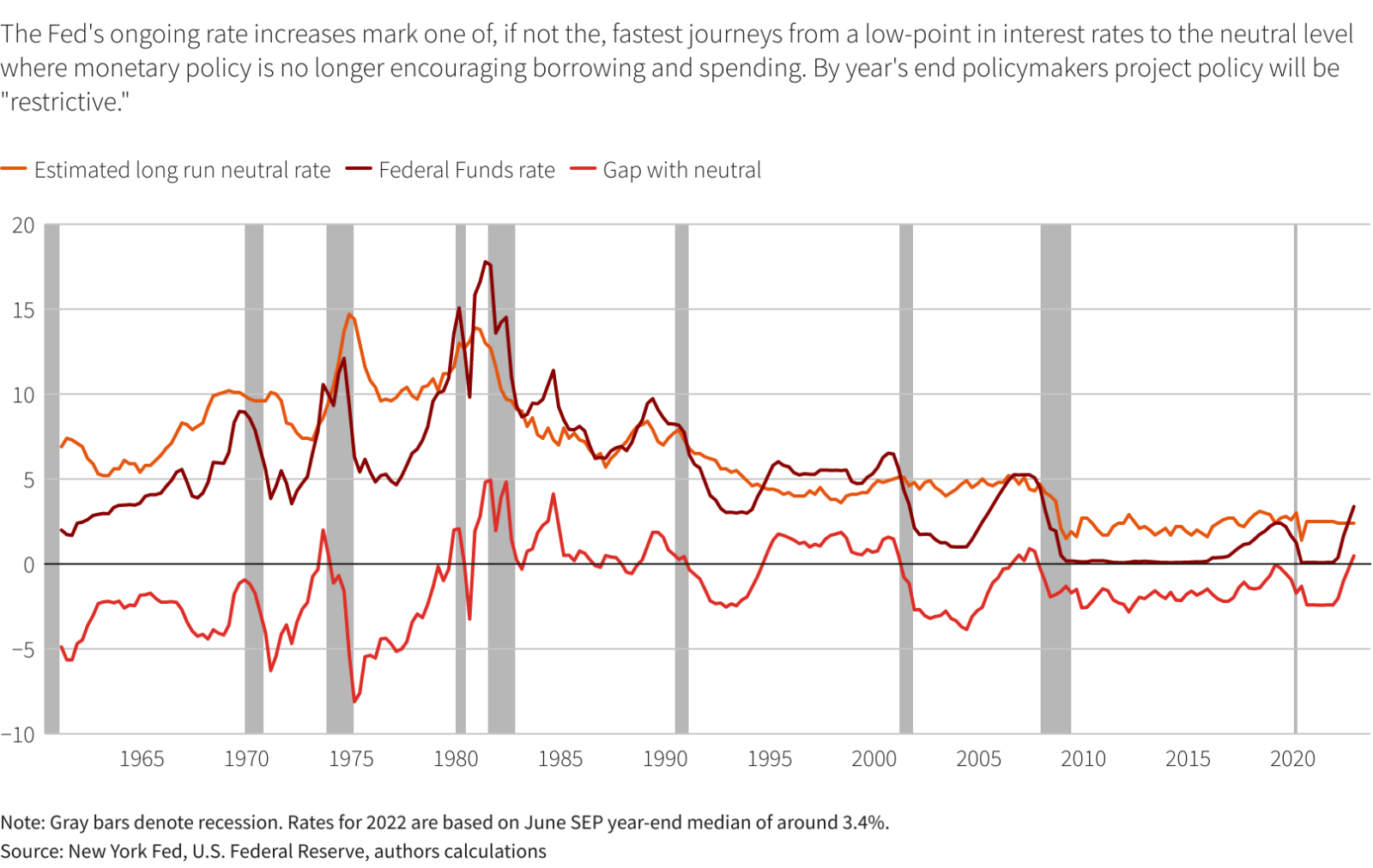 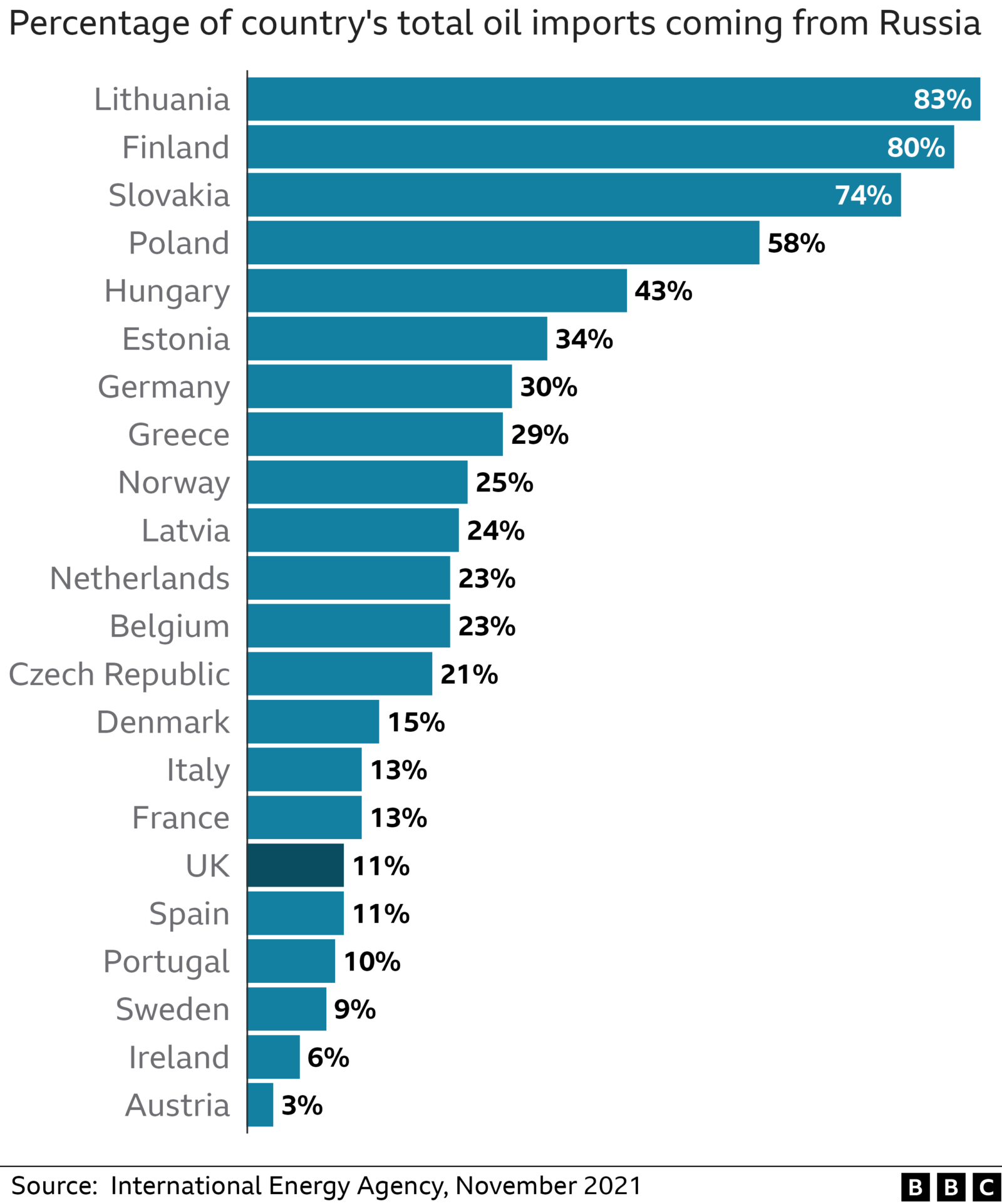 Europe is bracing for a potential cutoff or significant reduction of its main source of energy from Russia. Europe’s main pipeline for natural gas, 45% of which it imports from Russia, resumed operations after a routine 10-day pause, with flows 60% lower than usual.

About half of Russia’s crude oil exports went to Europe in 2021, including to the EU, the U.K., and Norway, according to the World Economic Forum. The EU spent roughly $105 billion on Russian energy imports last year. The EU’s latest sanctions against Russia, in response to its invasion of Ukraine, will ban about two-thirds of Russian oil imports.

Not all member countries have agreed to the sanctions; Slovakia and Hungary, which import 74% and 43% of their oil, respectively, will continue buying Russian oil until the end of 2023. In response to the backlash from Russia, the EU is looking for other sources of oil, like Saudi Arabia. It also aims to speed up its transition to renewable energy. 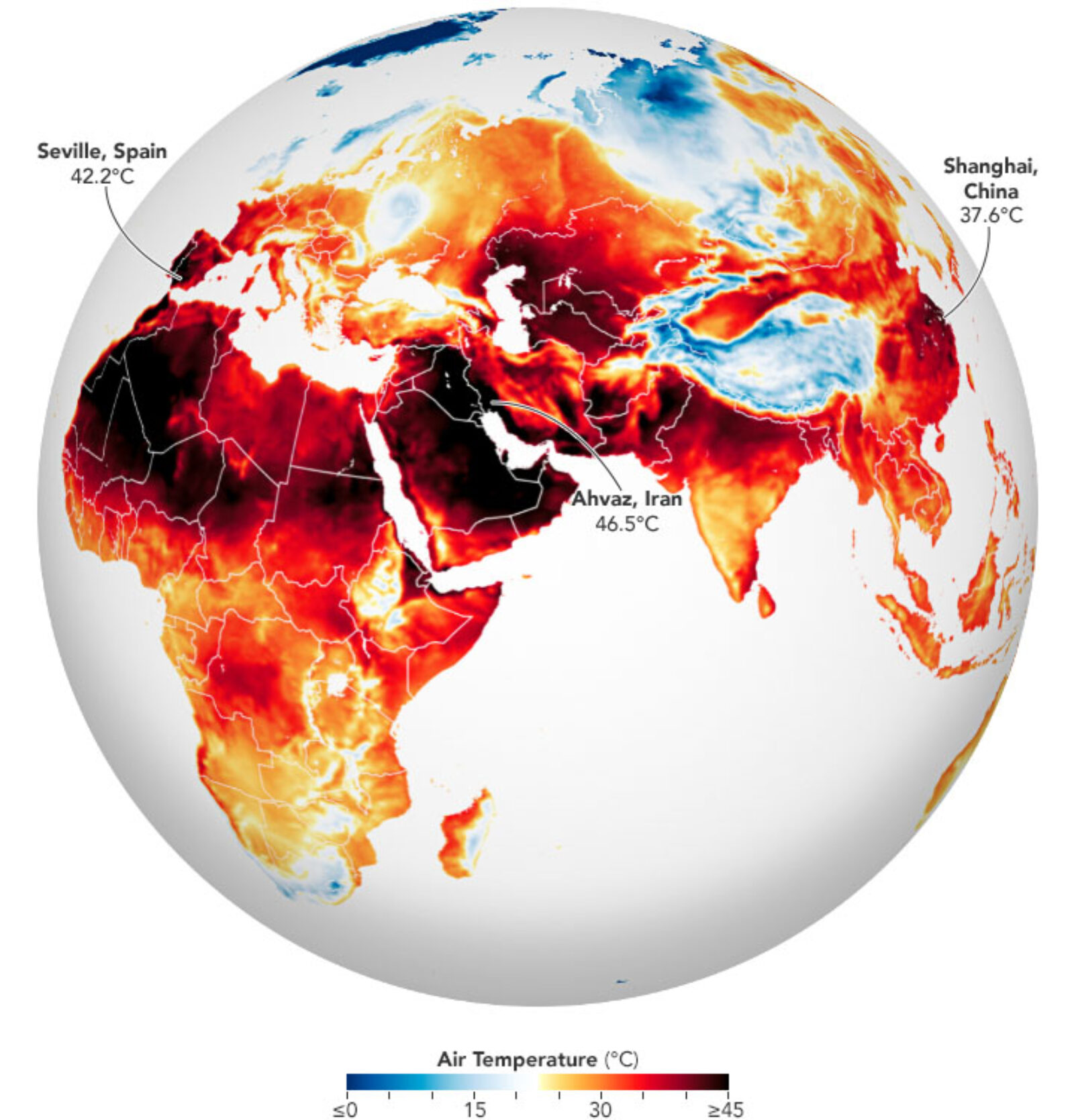 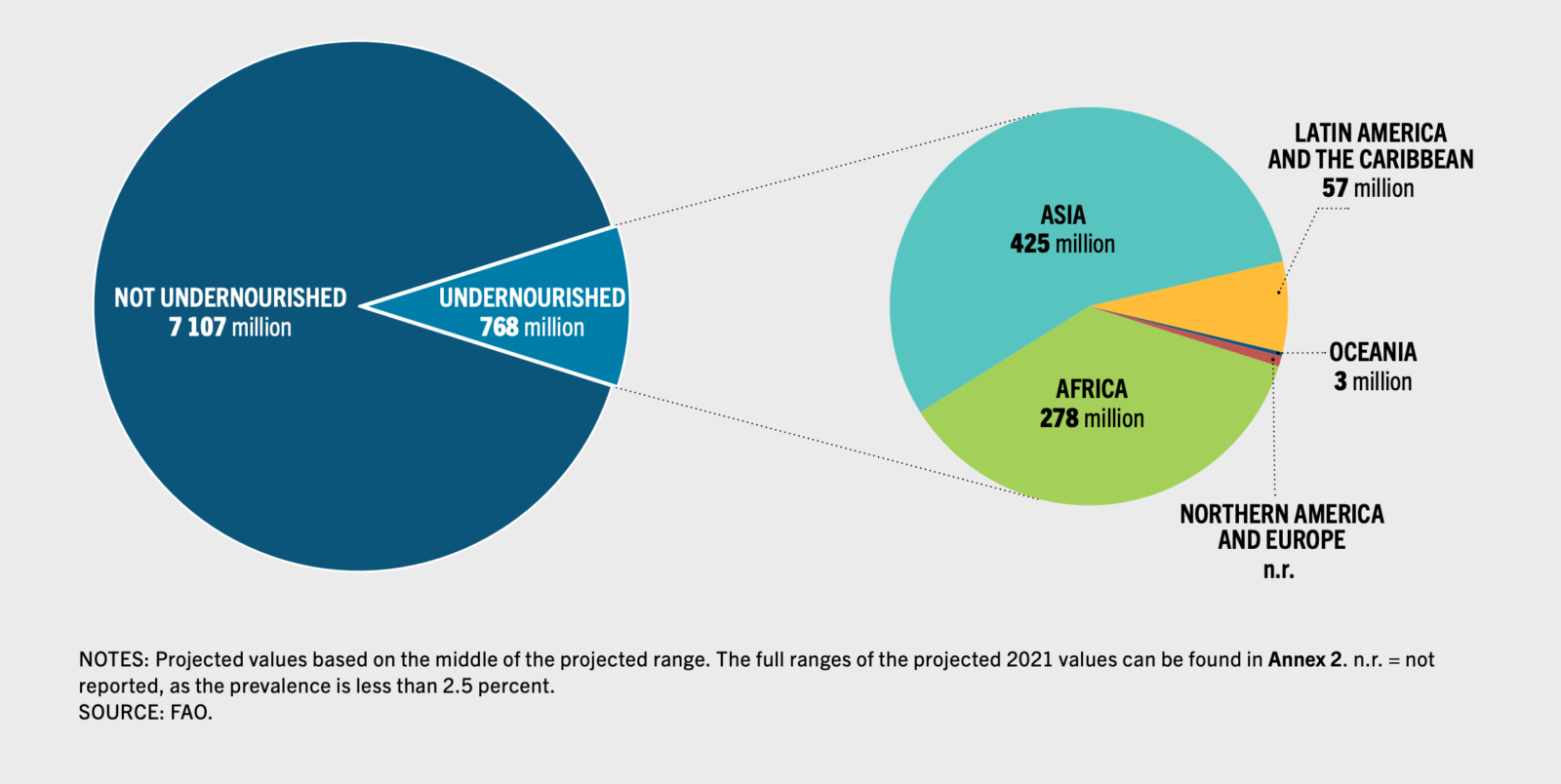