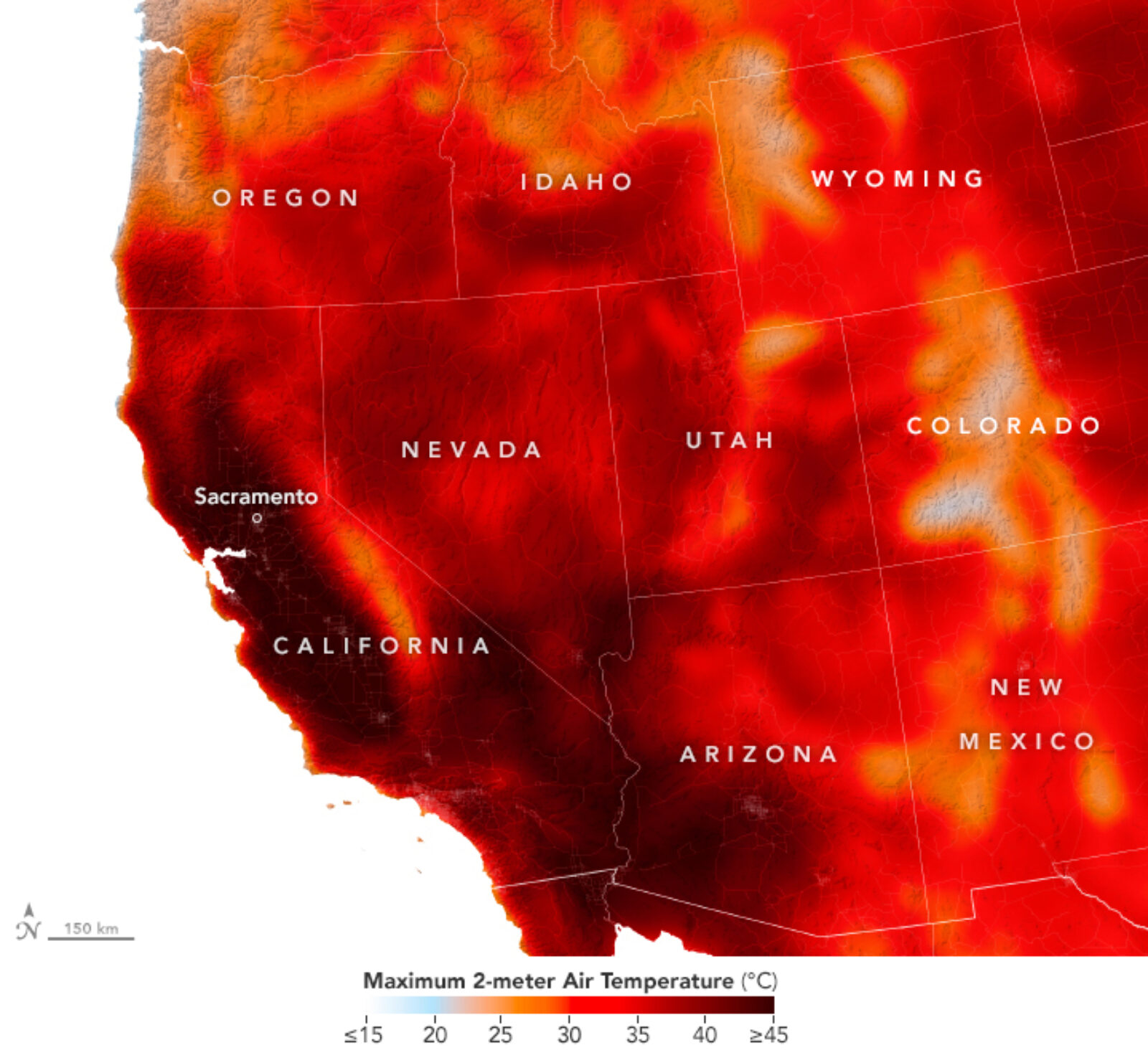 The U.S. West Coast has endured record-breaking high temperatures in September as a heat dome trapped hot air over the region. On September 7, more than 61 million people were under extreme heat advisories in California, western Arizona, and southern Nevada. The heatwave fueled wildfires and stressed the power grid, as temperatures reached triple digits throughout the region before Tropical Storm Kay brought relief over the weekend.

NASA scientists studying Southern California heat waves found that they are becoming more intense, more frequent, and longer-lasting. “If you look at the sheer magnitude of all-time high temperatures that were set — in any month, in any year — this heatwave is definitely unique,” Brian Kahn, an atmospheric scientist at NASA’s Jet Propulsion Laboratory, told NASA’s Earth Observatory.

Extreme heat is becoming more common across the world, as climate change intensifies weather patterns. This summer alone, heatwaves rippled through Europe, North Africa, the Middle East, and Asia. The U.N.’s Intergovernmental Panel on Climate Change warns that the world has until 2030 to reduce carbon emissions by 43%, or the goal of limiting global warming to 1.5 degrees Celsius will be out of reach.

Housing sales in the U.S. have sunk to their lowest point since May 2020, declining by 5.9% in July. This is the sixth consecutive month that sales have declined, reflecting the impact of rising mortgage and interest rates. This is the first U.S. housing downturn since the Great Financial Crisis in 2007-2008.

But researchers at Goldman Sachs project that the housing market downturn will continue into 2023. They predict that this year, new home sales will drop by 22%, existing home sales by 17%, and housing GDP by 8.9%. Despite the downturn, housing prices are expected to remain high due to inflation and a limited inventory of homes. 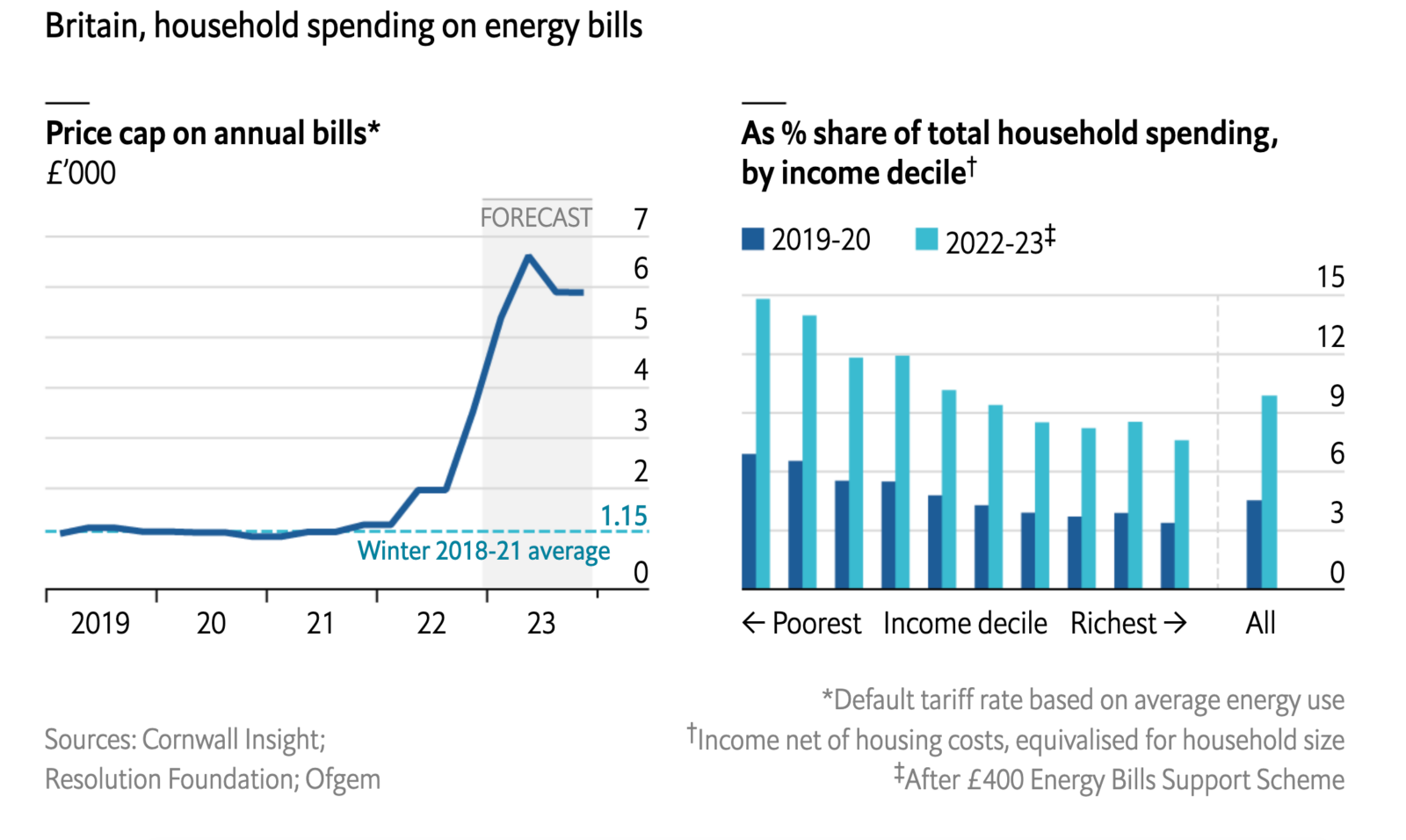 On August 26, energy regulator Ofgem reset its energy price cap, raising the average household’s monthly energy bills from 164 pounds ($194) to 296 pounds ($340), starting in October. Forecasts from Cornwall Insight consultancy group predict that without government intervention, energy bills will rise to 449 pounds ($516) in January and 551 pounds ($633) in April. Without government support, experts estimate that energy bills will make up 14% of the poorest fifth of households’ spending — double the amount before the pandemic. Middle-income households will also face steep prices, with 9-10% of their spending consumed by energy costs.

In response, Prime Minister Truss announced that energy bills will be capped for all households at 2,500 pounds ($2,874) a year — about $240 a month — until 2024. Businesses will also benefit from the price cap, though for a shorter period of six months. 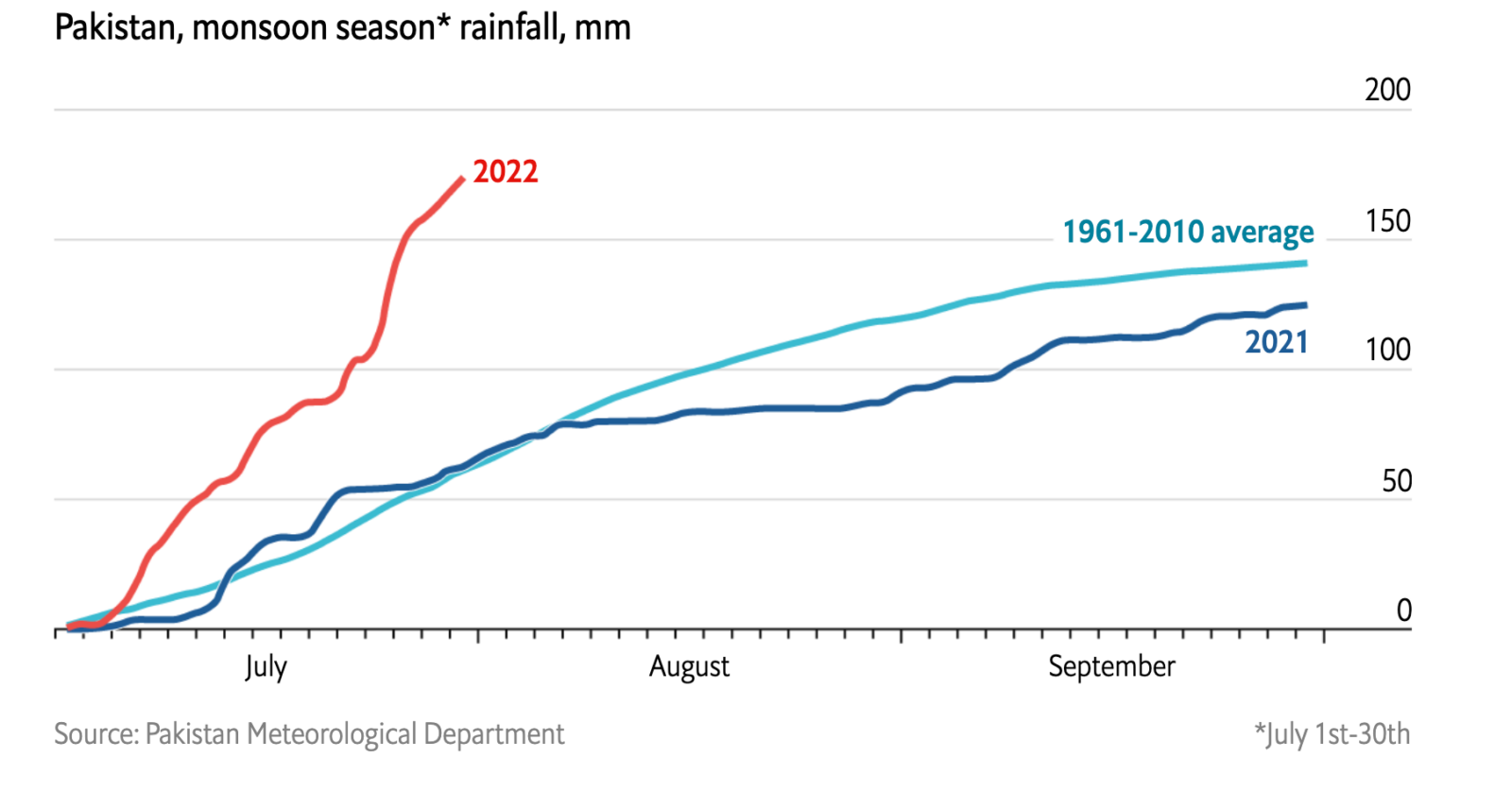