Who Will Be Most Exposed to AI Disruption in the US? 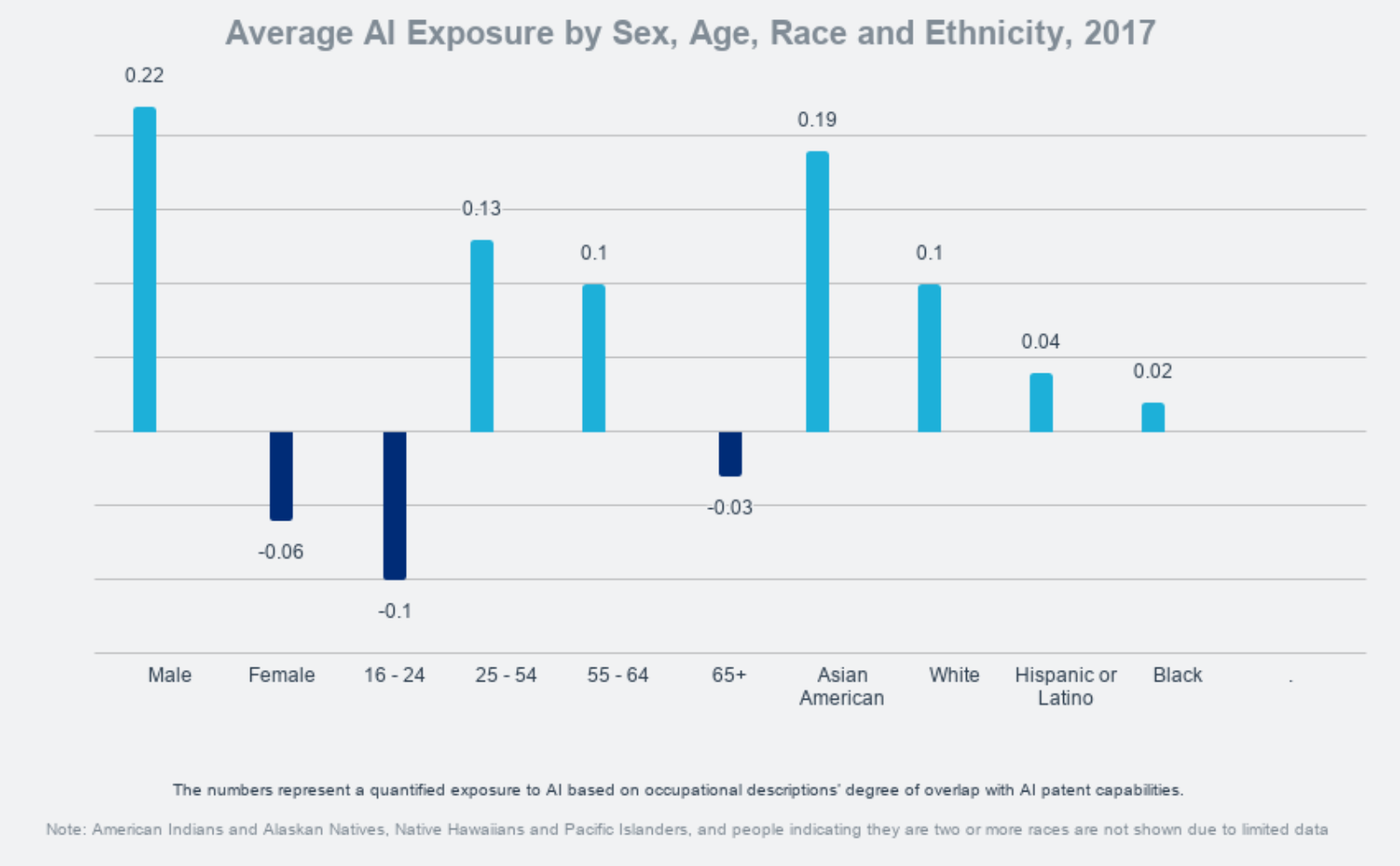 Prior research indicates that less-educated workers will experience the greatest shock from automation, but the authors of a new report from Brookings found that when they focused solely on AI, the trend changes and “better paid professionals” are the ones most likely to experience disruption in their jobs.

The impact will be felt most strongly by men, workers ages 25-54 and white and Asian Americans in the U.S., according to the report. Industries with a majority of women on staff, including education and health care, are less likely to be disrupted by AI, it found.

Workers and businesses should prepare for AI to have a different effect on the workforce than robotics and software had, the authors advise, because “while earlier waves of automation have led to disruption across the lower half of the wage distribution, AI appears likely to have different impacts, with its own windfalls and challenges.” 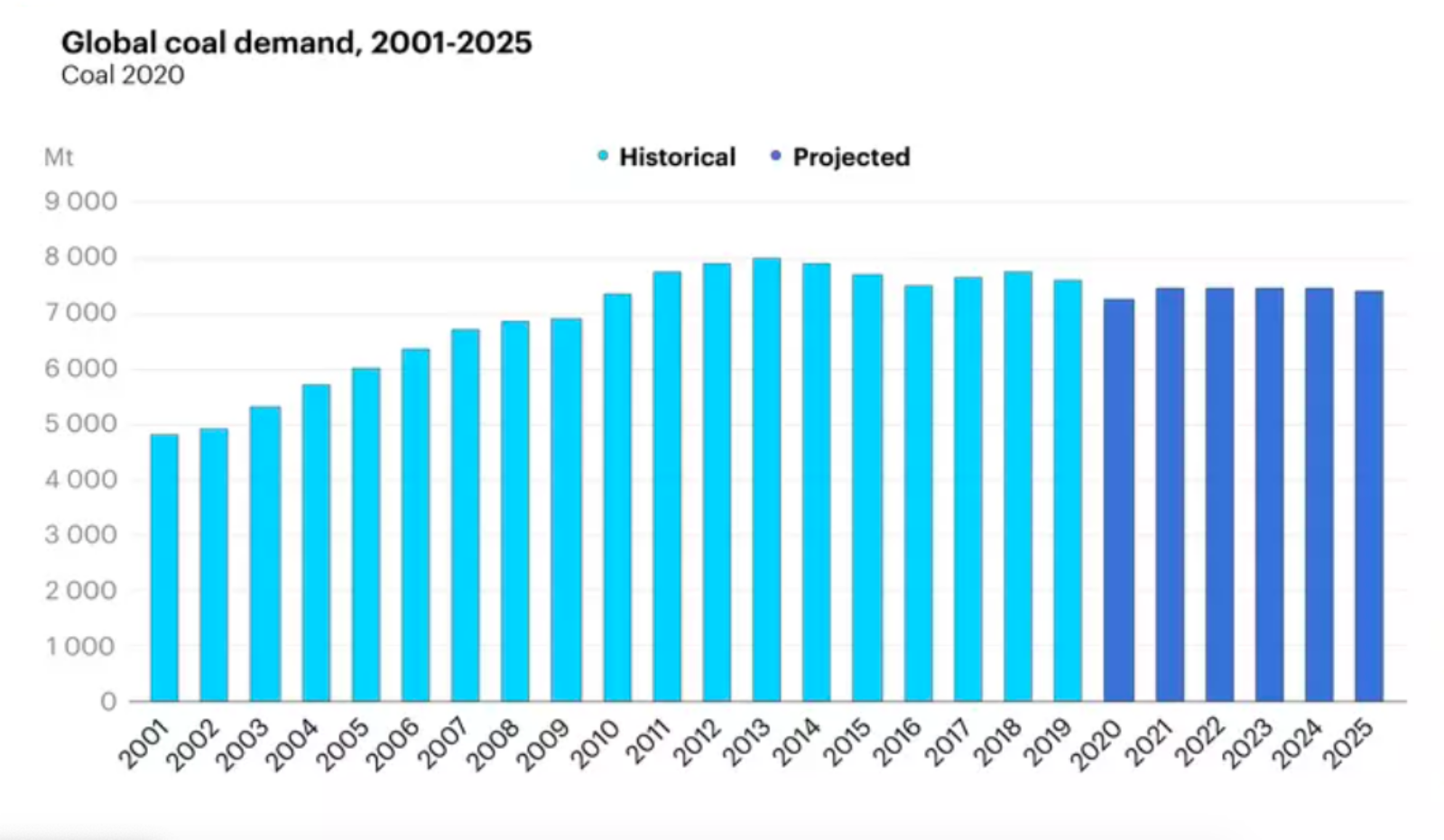 Global coal demand fell 5% in 2020 — the biggest decline since World War II. Europe and the U.S. saw significant declines in demand, but demand for coal in Asia remained steady, according to the International Energy Agency.

Transitioning to renewable energy sources, a major drop in electricity use due to COVID-19 lockdowns and lower natural gas prices all contributed to declining demand for coal in 2020. Whereas demand for coal fell by over 15% in North America and Europe, IEA expects China’s coal use to have declined by less than 1% for 2020. China and other Southeast Asian countries combined account for about 75% of global coal demand.

Despite the negative impact that coal use has on global climate goals, the IEA expects the industry to rebound in 2021 — depending on electricity demand and industrial output post-pandemic. Driven by China, India and Southeast Asia, coal consumption is expected to rise by 2.6% this year.

Cost of Solar Electricity Plummeted in the Last Decade 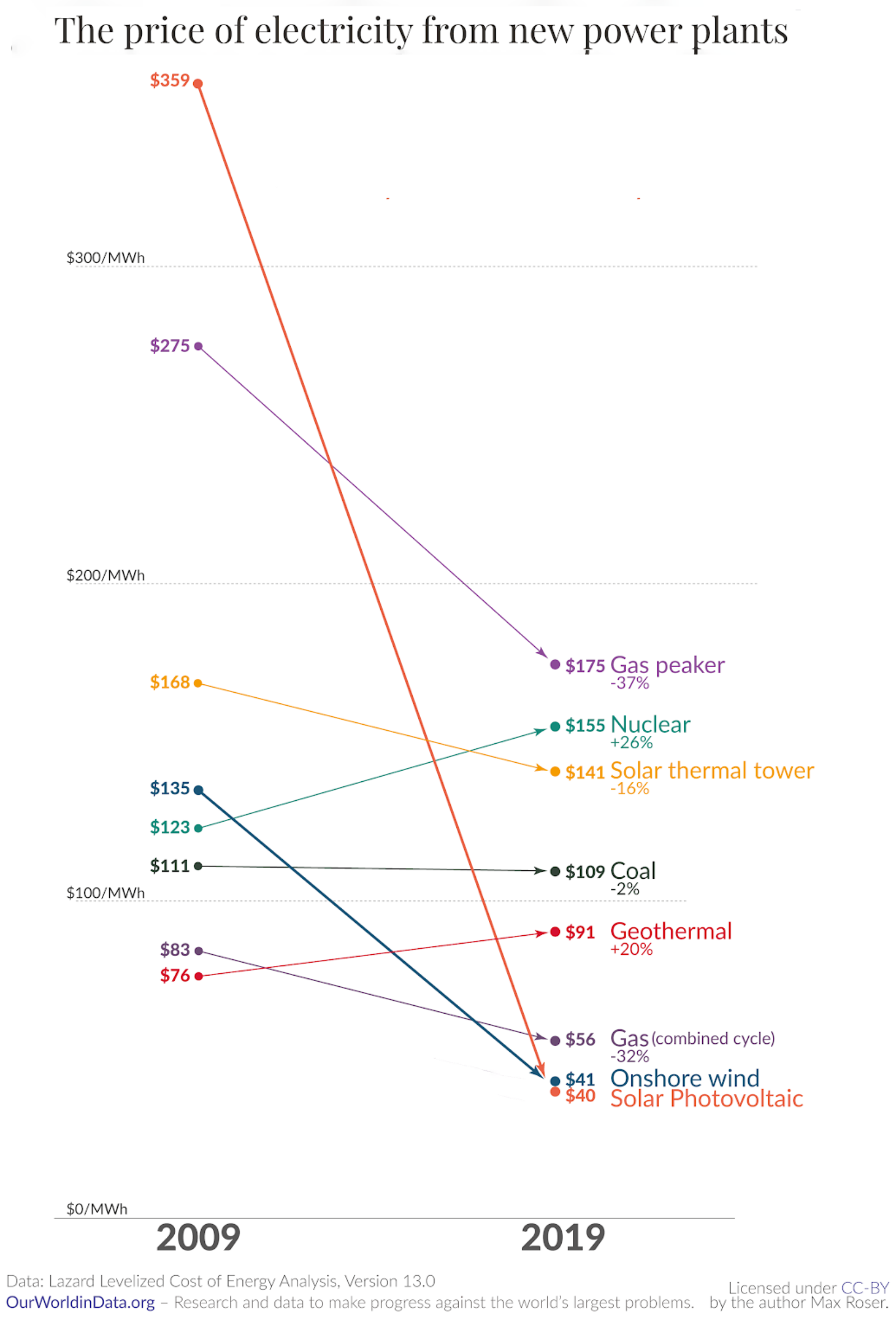 The price of solar electricity dropped by 89% in the last 10 years, becoming the world’s cheapest source of electricity. A learning curve related to the sector’s technology, involving “innovation that reduce[d] the amount of labor, time, energy, and raw materials needed to produce the technology,” resulted in a steep decline in its cost, according to author Ramez Naam. Offshore wind power saw a similar technology learning curve with prices falling by 70%.

Increased use of solar and wind electricity would lead to more jobs, lower prices for consumers and a more sustainable environment. “The more renewable energy technologies we deploy, the more their costs will fall. More growth will mean even more growth,” wrote Our World in Data. 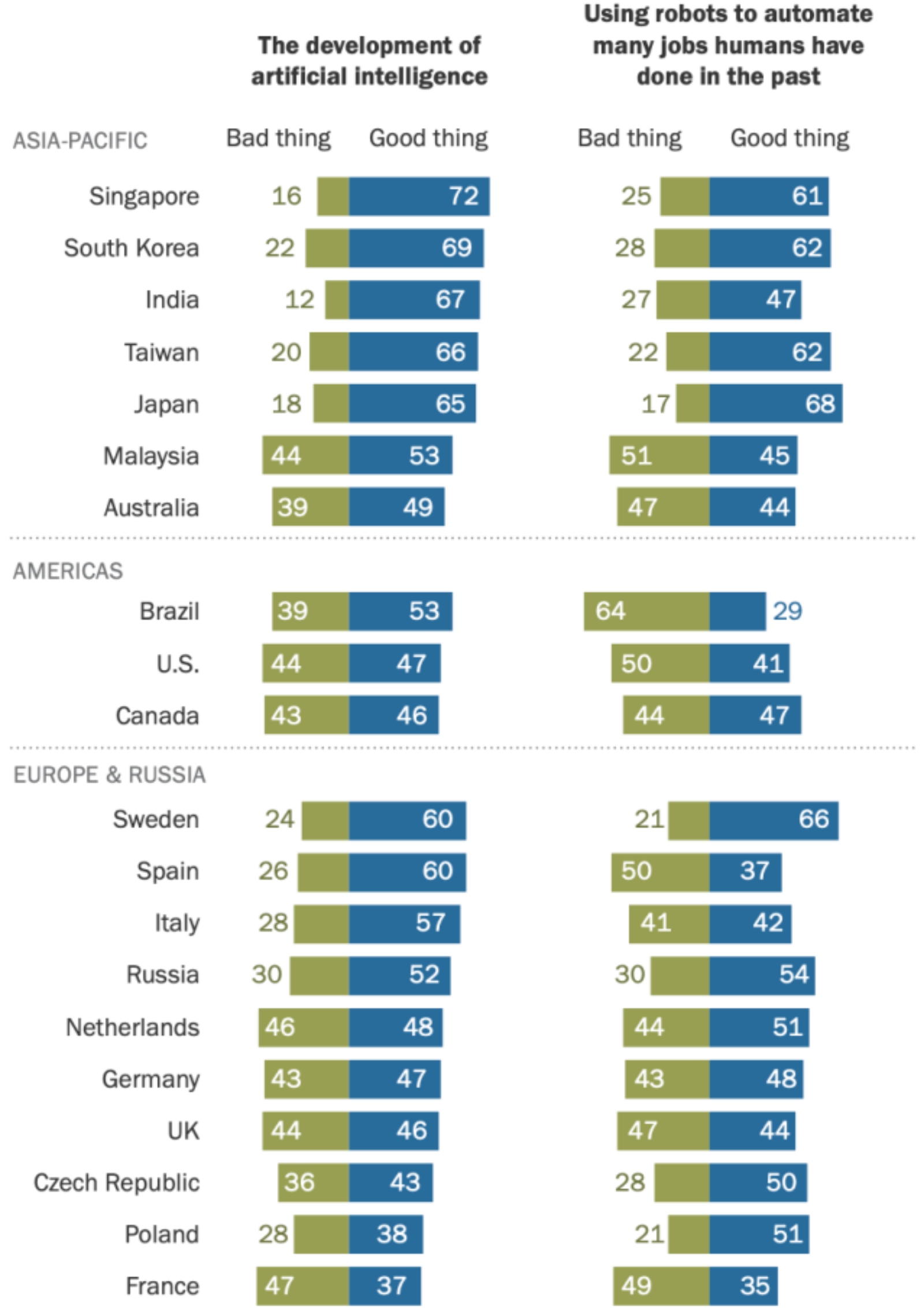 Global Plastic Waste Is a Major Risk for Everyone 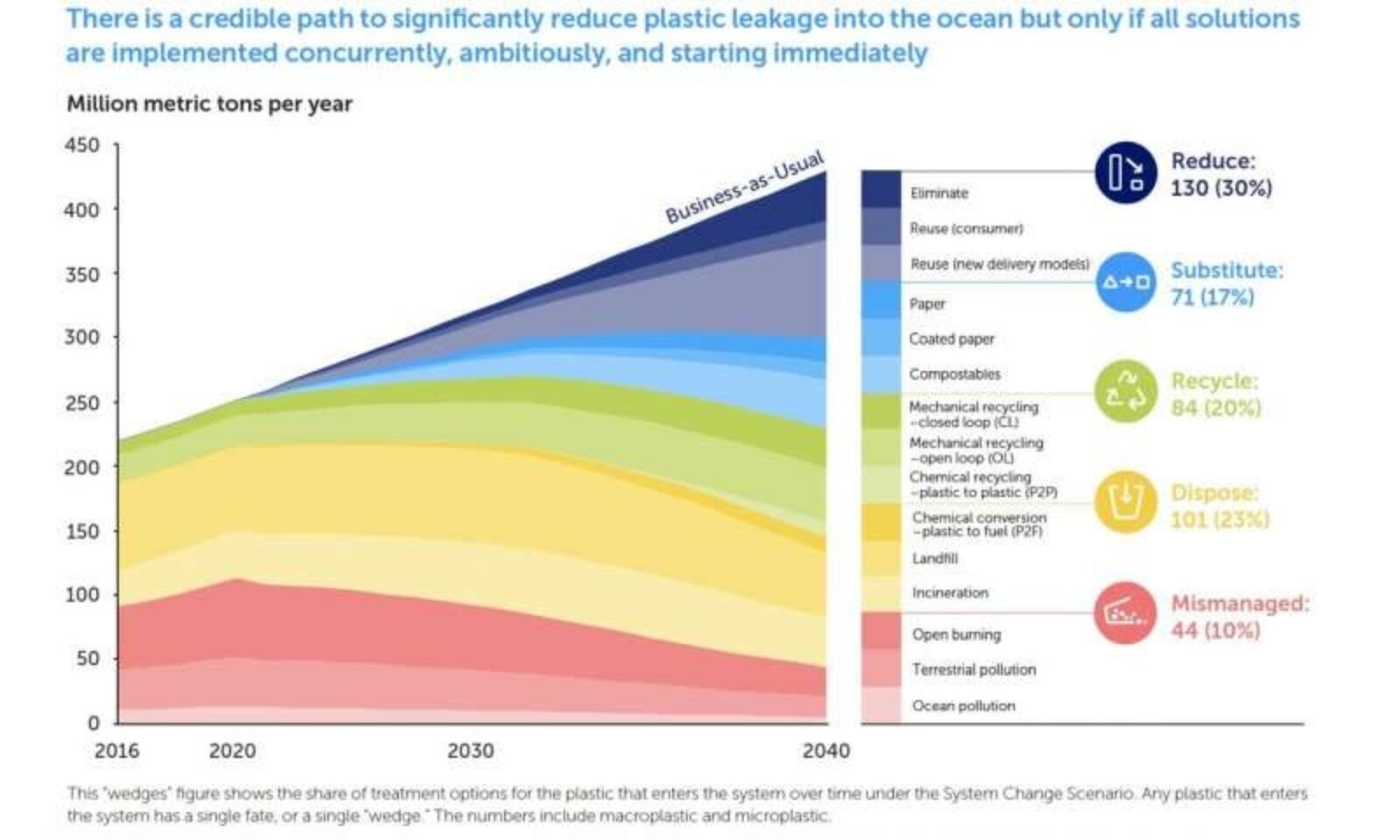 Businesses also need to cut back on plastic for global improvements to be made. The packaging industry accounts for the highest use — and waste — of plastic, at 146 million tons in 2015. There are multiple ways that businesses can eliminate waste, such as substituting plastic with compostable materials, and selling products and packaging that are recyclable.