Reducing Inequality in ASEAN with Blockchain 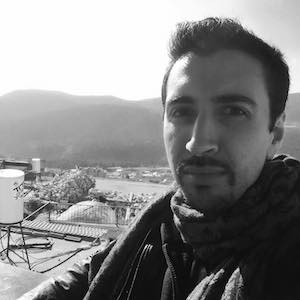 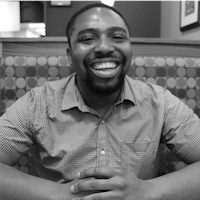 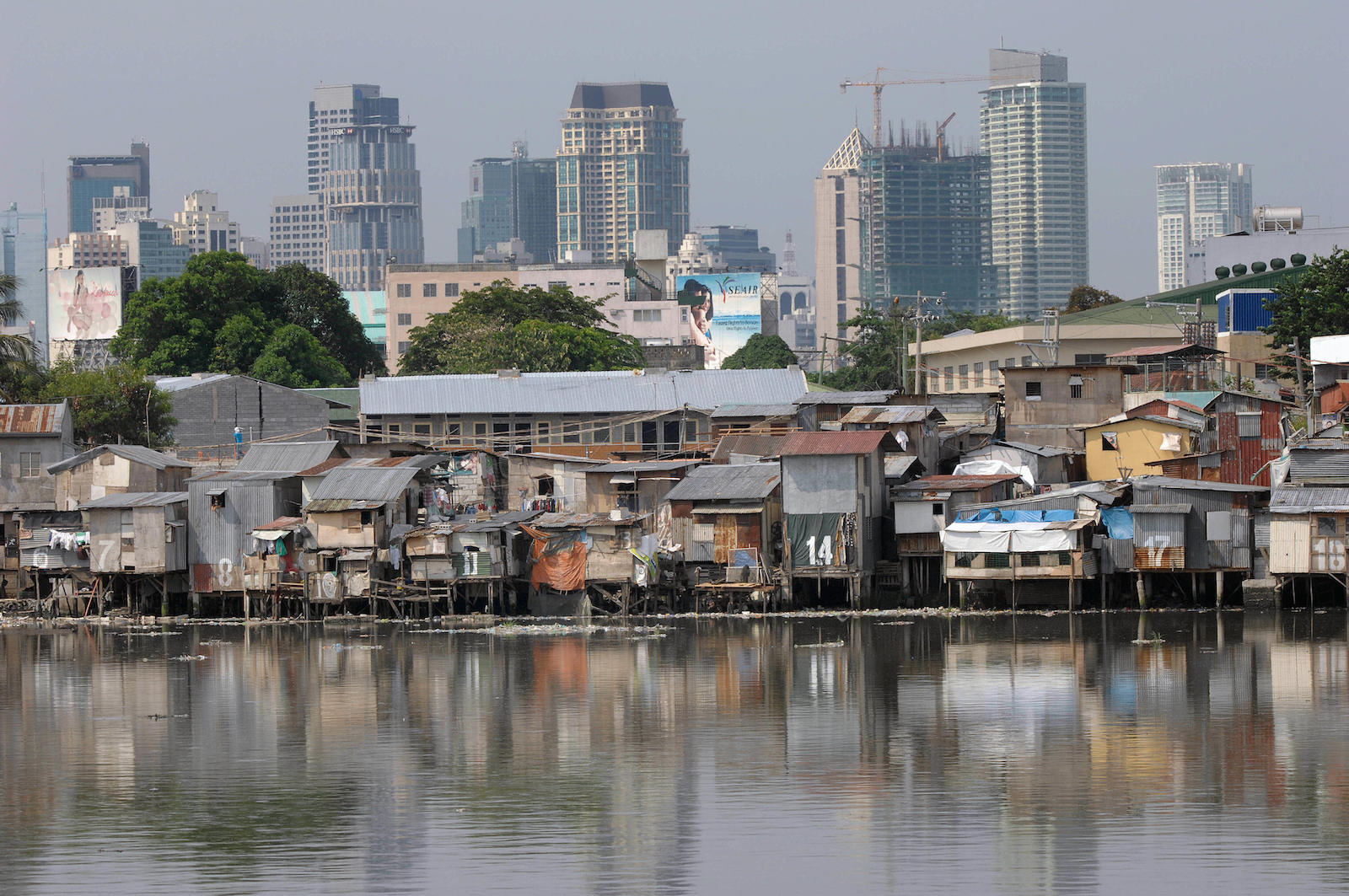 A slum area is seen in front of the city skyline in Manila, the Philippines. While the poverty rate in ASEAN has reduced significantly, it has come with rising disparity, inequality and malnutrition. Blockchain technology presents a smart, contemporary solution.

The poverty rate in ASEAN has been reduced significantly, and the quality of life has improved for a vast number of the region’s 625 million residents. The ASEAN reported in 2017 that since 1990, the region has seen a dramatic reduction in the proportion of the population who live under the poverty line, from 47 percent in 1990 to 14 percent in 2015.

Significant improvements in quality of life are also reported from other metrics, such as the employment rate, infant mortality rate, literacy rate and women’s representation in education and government.

This rapid growth, however, has had undesirable consequences, including rising disparity, inequality and malnutrition. The wide development gaps in ASEAN are a warning sign to other fast-growing markets in the years to come.

Blockchain technology, however, presents a smart, contemporary solution to alleviate some of this disparity by virtue of its myriad benefits and applicability to a wide variety of industries. The vast potential of blockchain lies in its ability to secure inventory, track, automatize and transfer wealth over the Internet. In a nutshell, blockchain brings the possibility of a true sharing economy that is more efficient, transparent and secure.

An innovative bond system in Muslim cultures, called Sukuk, that is compliant with Sharia’s prohibition on interest allows bondholders to pay into a profit-sharing system that includes shares in a physical asset, from which they receive “profit.” However, they have all generally had high issuance and operational costs that made them inaccessible to broader, less wealthy markets.

Blossom Finance, an Indonesian microfinance firm, for example, hopes to solve these problems with the classic Sukuk by using blockchain technology to streamline these processes, to lower costs and to open up these investment opportunities to more people. The bonds are fully automated to quicken issuances and transactions. Not only that, the company is also introducing social impact into its model by using the funding to initiate a local green waste disposal project and the expansion of a hospital.

Using blockchain for investment can break down systematic barriers that prevent many populations from investing safely and intelligently, thereby providing opportunity for many to reduce large economic wealth gaps.

A large part of the benefit of blockchain is its ability to create more transparency up and down the supply chain and to easily track and record all transactions. Many different industries are picking up on this potentially game-changing benefit and coming up with solutions that not only result in empowering customers, but provide the companies more streamlined business processes, providing a win-win for all those involved.

Blockchain can have a significant impact on alleviating poverty and addressing rising disparity across ASEAN and other emerging market regions, if effectively harnessed.

One example is IBM’s recent launch of its food-tracking blockchain IBM Food Trust, which allows small-, medium- and large-scale companies within the food industry supply chain to join the network and take advantage of cheap, fast and automatic tracking of ingredients at every level of the chain. This allows companies to pinpoint the precise location of issues that occur within the supply chain, and it allows customers to track back the precise farm from which the ingredient was grown and processed. This is a trend that is gathering steam and expanding rapidly, presenting an untapped opportunity for adoption in Asia and in developing economies globally.

Another example of adoption is in China, as a Chinese government agency outlined a plan in September to use a blockchain tracking system that tracks data on online donations and where they end up in an effort to increase trust and strengthen the heavily underdeveloped third sector in China.

Blockchain solves these problems by heavily decreasing associated operational costs through automating payments and payouts. Smart contracts have the ability to automatically and instantly pay the insured when certain conditions are met, based on a predetermined contract. To this end, Oxfam in Sri Lanka, a nonprofit organization aimed at eliminating global poverty, has teamed up with blockchain startup Etherisc to create a microinsurance option aimed at insuring local rice farmers. This is bound to rapidly expand the number of insured farmers in Sri Lanka, which will help support and protect their businesses from extreme weather events.

In a similar vein, Australian government agencies are working with the National Disability Insurance Scheme to create a distributed network blockchain that simplifies the claims processes for the insured. The system will not only automate payments and claims like the system in Sri Lanka, but will make it easier to meet the highly personalized payment conditions of each individual. Blockchain technology makes it easier to create personalized service and avoid the often-flawed one-size-fits-all model, saving a lot of time and money in the process.

In the industry, in general, and among many tech circles, there is a view that blockchain technology is over-hyped. And the reason given is that there is no killer app in the market yet solving a real problem for millions of users as of today. Additionally, there has been wide criticism on blockchain performance for a lack of user scalability and low rate of transactions per second.

However, the decentralized nature of blockchain architecture has truly great potential to disrupt and disintermediate the ways in which wealth is allocated, the accreditation and verification of people, things, and provenance and more in an open and transparent way. GlobalSouthTech, for example, is working on an Ethereum-based community crypto-token to align incentives for more quality cross-border partnerships between technology communities in emerging markets with a focus on blockchain projects that target the Sustainable Development Goals. And this is just but one example.

More broadly, technology at large in combination with blockchain can have a significant impact on alleviating poverty and addressing rising disparity across ASEAN and other emerging market regions, if effectively harnessed.

Andrew has focused on building and connecting different communities for the past several years in New York and Jerusalem. Now, he works as an event planner for GlobalSouthTech, planning ecosystem events to connect different tech communities around the world.

Nelson Igunma manages the GlobalSouthTech community and has worked with tech and social-impact companies in the U.S. and emerging markets. His previous work experience includes General Assembly, an edtech company based in New York; and UnLtd Tamil Nadu, a social enterprise incubator based in India. He has also consulted and organized programs for organizations including 180 Degrees Consulting, Startup Weekend, and Impact Hub NYC.

Ashlin Perumall Partner at Baker McKenzie, Johannesburg
URL: https://www.brinknews.com/reducing-inequality-in-asean-with-blockchain/
Get ahead in a rapidly changing world. Sign up for our daily newsletter. Subscribe
​​