Saudi-Russia Oil Price War — Paused, but Not Over 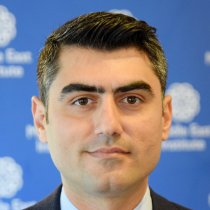 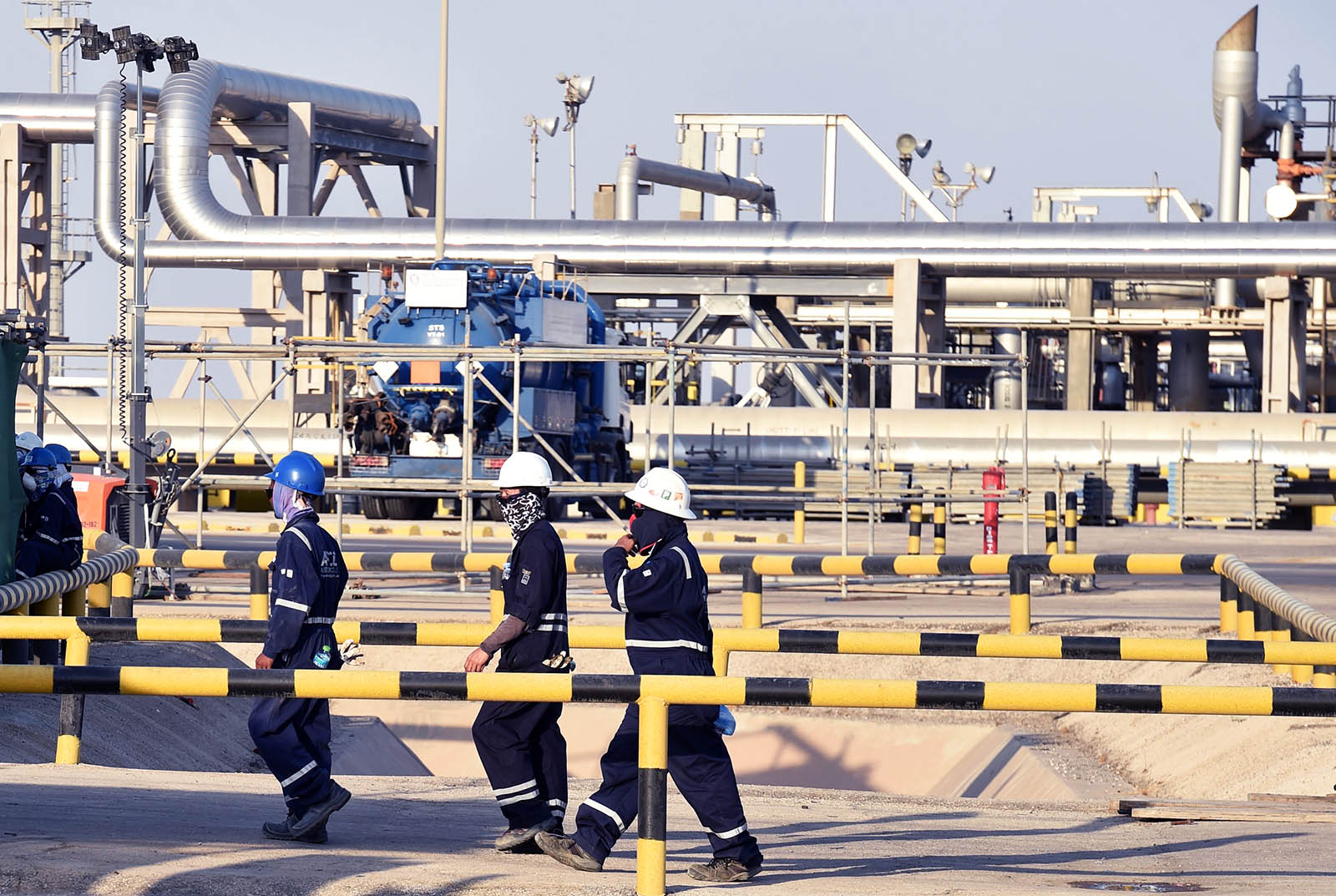 Employees of an oil company work in Saudi Arabia's Abqaiq oil processing plant. The Saudis and Russians tried to stabilize the oil market and regain leverage in 2016 when they formed the OPEC+.

The April 12 OPEC+ deal to cut oil production that ended the disastrous five-week Saudi-Russia price war is a short-term fix for the global industry, but will not resolve the larger problem of over-production. The price war heightened animosity between Riyadh and Moscow and calls into question whether the OPEC+ partnership will ever be the same again.

The debacle was awkward for Russian President Vladimir Putin, who not only had to back down, but also had to acquiesce to President Donald Trump’s efforts to broker an agreement.

The price war started on March 6, when Russia balked at an OPEC+ production cut of 1.5 million barrels a day. It ended five weeks later with an agreement that increases the cuts more than sixfold — to a record 9.7 million barrels. The compromise is notable because, for the first time ever, consumer nations like Germany and Japan backed 23 producer countries in hammering out a deal. In the past, such agreements have only ever involved producers.

The latest agreement is also different because its aim was not only to keep prices up but also to prevent the global market from collapsing as the coronavirus decimated demand and the Saudis flooded the world with discounted crude. Part of the lost demand will return when COVID-19 recedes as a threat, but the excess supply that was dampening prices before the outbreak will remain.

A key question is: What will happen to the Saudi-Russia relationship? Moscow’s agreement three years ago to join OPEC members in forming the OPEC+ arrangement stabilized oil prices.

Not only did the Saudis and Russians fail to seek a compromise this time around, but when Riyadh started the price war, the two taunted each other about who would blink first. Both sides were drawn down from escalation when President Trump intervened. But the irony of a Washington intervention was not lost on the world — the price war was largely paved by a global oversupply of crude stemming from massive U.S. shale production.

The battle wounds between Riyadh and Moscow are unlikely to heal quickly also due to the concern of Russian output-quota cheating. Industry observers say Russia pumped more than its quota allotment under each of the previous three OPEC+ agreements — and those quotas were far larger than the ones in the new deal.

The new negotiated agreement has only momentarily paused tension between Saudi Arabia and Russia, but their war for global market share is likely to continue.

Russian Energy Minister Alexander Novak has been particularly biting in his criticism of Riyadh’s decision to start the price war, calling it irrational. Whether the Saudi-Russia partnership can be rebuilt after the price war remains to be seen, but Russia is apt to be wary of Riyadh for some time.

Saudi Arabia’s decision to flood the world with bargain crude angered U.S. senators and House members representing oil-producing states, where the shale industry has been reeling from the tactic. It added to existing congressional frustration with the Saudis over a variety of issues — from the murder of Washington Post columnist Jamal Khashoggi to the war in Yemen. Although several nations blamed Russia for the price war — because it turned its back on a new OPEC+ deal in early March — that same criticism has been limited among U.S. politicians.

Seizing on the anger in Washington to try to score points with American leaders, President Putin contended the Saudis started the price war in an effort to destroy the U.S. shale industry. The irony is that Russian energy leaders have said they would like to see the American shale industry destroyed because the competition has hurt Russia’s ability to maximize its energy profits, a major source of revenue for the Russian state.

For the last five years, the global oil industry has faced chronic oversupply and weakening demand, with U.S. shale and other non-OPEC producers flooding the market with additional supply.

The Saudis and Russians indeed tried to stabilize the market and regain leverage in 2016 when they formed the OPEC+. That rapprochement, coinciding over mutual interest to retain their market share in the face of new competitors — i.e., the United States — was short-lived. Both Saudi Arabia and Russia have since slid toward stiff competition of their own, primarily over the lucrative East Asia market.

That was made more evident in February this year, when Riyadh decided to increase its supply to China, despite weakened demand, ongoing negotiations for production cuts and warnings over the coronavirus.

The new negotiated agreement has only momentarily paused tension between Saudi Arabia and Russia, but their war for global market share is likely to continue.

Rauf Mammadov is resident scholar on energy policy at The Middle East Institute.

Peter Schechter Host of Altamar Global Issues Podcast and BRINK columnist Juan Cortiñas Founder and Managing Partner at Opportunitas Advisors
URL: https://www.brinknews.com/saudi-arabia-russia-oil-price-war-paused-but-not-over/
Get ahead in a rapidly changing world. Sign up for our daily newsletter. Subscribe
​​