Securing a Sustainable Future for the World’s Pension Systems 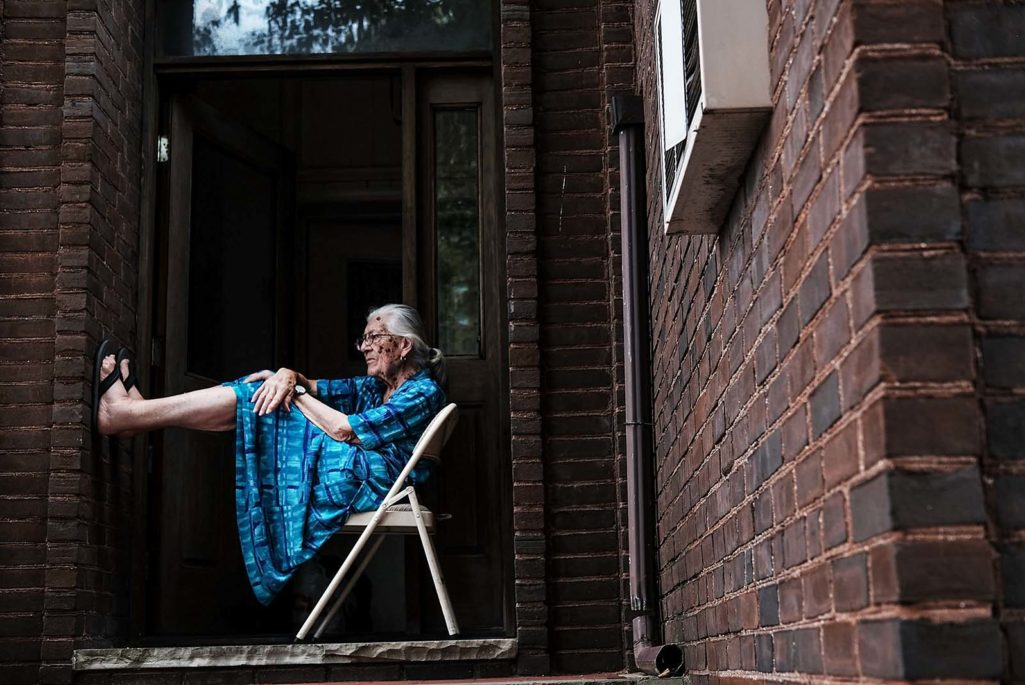 Increasing longevity and declining birth rates in many geographies, from Asia to North America, are among the factors that challenge the world’s pension systems.

Our world remains a remarkable vessel of opportunity and challenge. Rapid economic development and longer life expectancies can deliver greater prosperity and purpose for citizens who have the skills for today’s—and tomorrow’s—work, along with the will to work longer in their lives.

Slower economic growth, increasing longevity and declining birth rates in many geographies, from Asia to North America, are among the factors that challenge the world’s pension systems, though some progress has been made to address these challenges, according to the 2016 Melbourne Mercer Global Pension Index.

It is imperative, the Index tells us, for all governments to change the retirement age and the eligibility age for social security and private pensions to mitigate the significant challenges posed by aging populations. Failure to do so will only put more pressure on retirement systems, adversely impacting the financial security of our older citizens.

According to the report, which assesses 27 countries’ retirement income systems globally and benchmarks them against more than 40 indicators looking at adequacy, sustainability and integrity, Denmark was ranked No. 1 for the fifth straight year, closely followed by the Netherlands. These are the only two countries considered to have an A-grade system, which means a robust retirement income system that delivers good benefits, is sustainable and has a high level of integrity.

These systems also have good pension coverage of the working-age population, a high level of assets compared to their gross domestic product (GDP) and well-developed regulations. Many of the nations that rank below Denmark and the Netherlands are more populous, and their complexities make it more challenging for their pension systems.

For example, B-graded Singapore—ranked seventh—is the highest-ranking country in Asia. Singapore registered an increase in its score due to increased government support provided to the poor, and an increase in the level of pension assets and labor-force participation at older ages. Alone in the B+ category—and placing third overall—is Australia. With its strong financial services sector and deep talent pool, it is a regional leader in funds management, a central part of any superannuation and annuities system.

As a country with a lower-middle rating of C, the United States retirement income system has challenges to overcome. In the context of the other countries evaluated, the U.S. was considered to be a system that has some valuable features; however, it also has major risks and shortcomings that need to be addressed. There is considerable work to be done to achieve the coveted A grade. This chart shows the expected number of years in
retirement at 2035 based on the currently proposed
pension eligibility age in 2035 in each country and the
life expectancy at that age, as projected by the United
Nations for 2030-35. Source: Mercer Melbourne Global Pension Index

Nonetheless, the U.S.’s overall index value rose slightly in 2016 to 56.4, from its previous value of 56.3 in 2015. The increasing life expectancy in the U.S., together with a birth rate below what is needed to maintain the population, means that the country’s old-age dependency ratio is increasing. This is problematic for the country’s pay-as-you-go Social Security system and adjustments to that system will be needed.

Individual states are beginning to take action to improve coverage and sustainability, through the introduction of auto-enrollment and/or state-run Individual Retirement Accounts. Indeed, retirement adequacy is an important component of financial wellness, which employers are focusing on because financial stress can impact workforce productivity. While improvements to the public components of the U.S. system will occur gradually over time, employers can look to apply some of the report’s learnings to their private pension plans for a more immediate impact.

Thus, it’s a political imperative that all countries, regardless of their size and current Index standing, implement the necessary policy changes to withstand future challenges presented by the globally aging population.

To tackle this challenge, the study took the projected old age dependency ratios in 2040 as a starting point and then considered five mitigating factors that may help a country maintain its current retirement system.

The first two factors reflect the labor force participation of older workers, namely those aged 55–64 and 65 and older. A higher participation rate at older ages will naturally help to offset the economic consequences of a higher old age dependency ratio; however, ongoing change and reform in the workforce is also important. To measure this impact, it considered:

The Index acknowledges that there are areas for improvement in all countries’ retirement income systems. Depending on a country’s system and regulatory scheme, possible measures include: 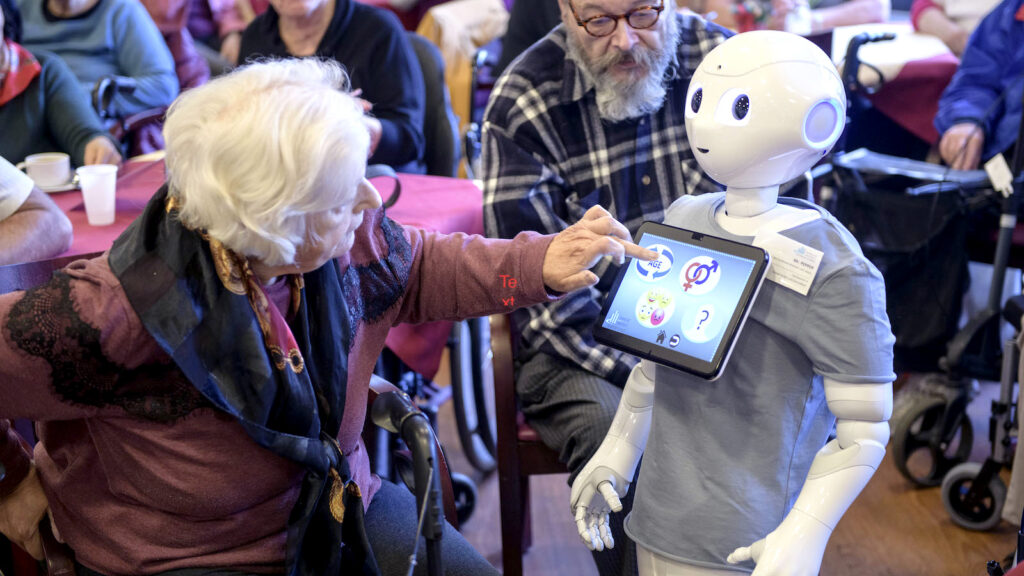 How Technology Can Support Healthy Aging