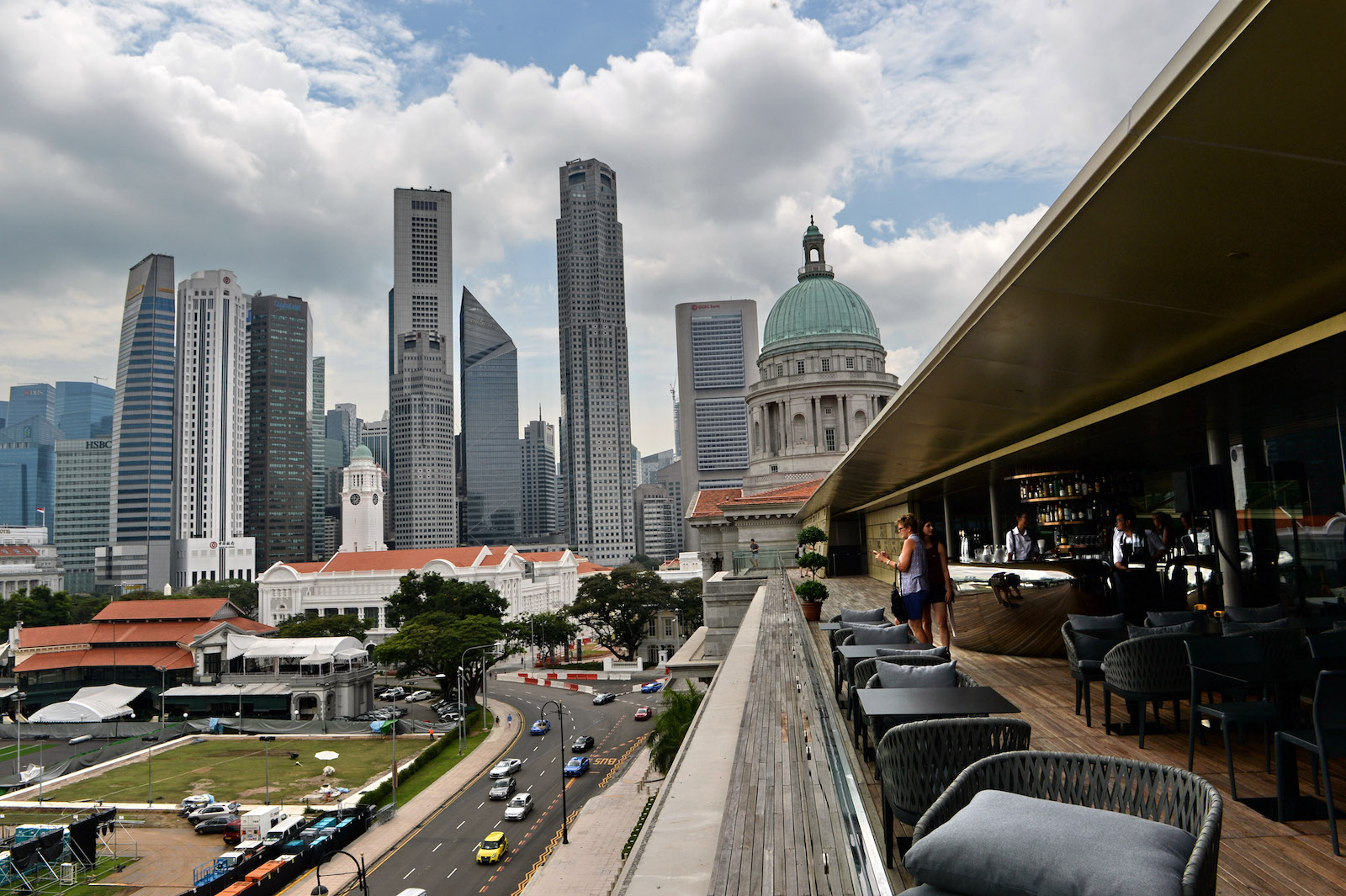 Singapore’s asset management industry witnessed strong growth in 2017, growing 19 percent on a year-on-year basis, according to a recent survey by the Monetary Authority of Singapore (MAS), Singapore’s central bank and financial regulatory authority.

The total assets under management (AUM) of Singapore-based managers reached SG$3.3 trillion ($2.4 trillion), a substantial leap from the SG$2.7 trillion in 2016. The 19 percent growth rate is well over the average growth of 15 percent witnessed in the preceding five years in Singapore, as well as the 12 percent growth seen in global AUM.

Additionally, the number of registered and licensed fund managers in Singapore increased by 55 in 2017, bringing the total number to 715.

“Growth was broad-based across traditional and alternative assets, on the back of higher valuations and inflows to Asian markets,” the report notes. Traditional-sector AUMs registered a 20 percent increase, while the alternative-sector AUMs saw an increase of 17 percent, largely on account of capital deployed by leading global fund managers for their flagship Asia-focused funds.

Allocations to various asset classes remained largely unchanged from 2016. There was a nominal increase in allocation to equities—from 42 percent in 2016 to 44 percent in 2017—on account of improved economic fundamentals fueled by increased investments into the Asia-Pacific region (32 percent of AUM) and North America (6 percent). “Allocation to equities in Europe and the rest of the world were stable at 5 percent and 1 percent, respectively,” the report says. Fixed-income investments, however, reduced marginally from 23 percent to 21 percent, with outflows witnessed broadly across all regions.

The amount of funds coming into Singapore from overseas is a clear illustration of Singapore’s attractiveness as an asset management hub, catering to regional and international investors. In 2017, 78 percent of AUM originated outside Singapore—33 percent from the Asia-Pacific region (excluding Singapore), 19 percent from North America and 17 percent from Europe, and the rest from other parts of the world.

In terms of investment, the Asia-Pacific region was the most prominent, receiving 67 percent of all capital managed in Singapore, followed by North America and Europe, with 13 percent each, and the rest of the capital invested in other regions of the world.

Given the large share of AUM invested in Asia, it is clear that investors regard Singapore as an entry point into the Asian capital markets. For example, when Asian investments are considered, 39 percent were invested in the ASEAN region and 28 percent in non-ASEAN markets.

In the venture capital and private space, for example, Singapore-based managers invested 83 percent of their assets in Asia, with ASEAN (26 percent), India (20 percent) and China (14 percent) as the top destinations.

Positioning as a Financing Hub

In October 2017, the MAS enacted reforms and introduced a simpler regulatory regime for venture capital managers. Additionally, it has spearheaded a deal-making platform—Meet ASEAN’s Talents and Champions (MATCH)—in an effort to draw attention to investable opportunities and encourage the closing of even more deals in the region.

Singapore is committed to positioning itself as an enterprise-financing hub, according to the MAS, which launched a Financial Services Industry Transformation Map in 2017. The vision is to develop Singapore into an Asian hub for fund management and domicile, as well as an Asian center for raising capital.

According to the MAS, the prospects of Singapore’s management industry continue to be bright given the strong fundamentals in the region. These include favorable demographics and a rising share in the working-age population across most of Asia. Additionally, the growth of the middle class, the rise in incomes and the increasing urbanization are expected to “continue to fuel the expansion in domestic consumption and investment opportunities,” according to the MAS, and provide asset managers with opportunities.

Yan Ketelers CMO of Venly
URL: https://www.brinknews.com/singapores-asset-management-industry-surges/
Get ahead in a rapidly changing world. Sign up for our daily newsletter. Subscribe
​​