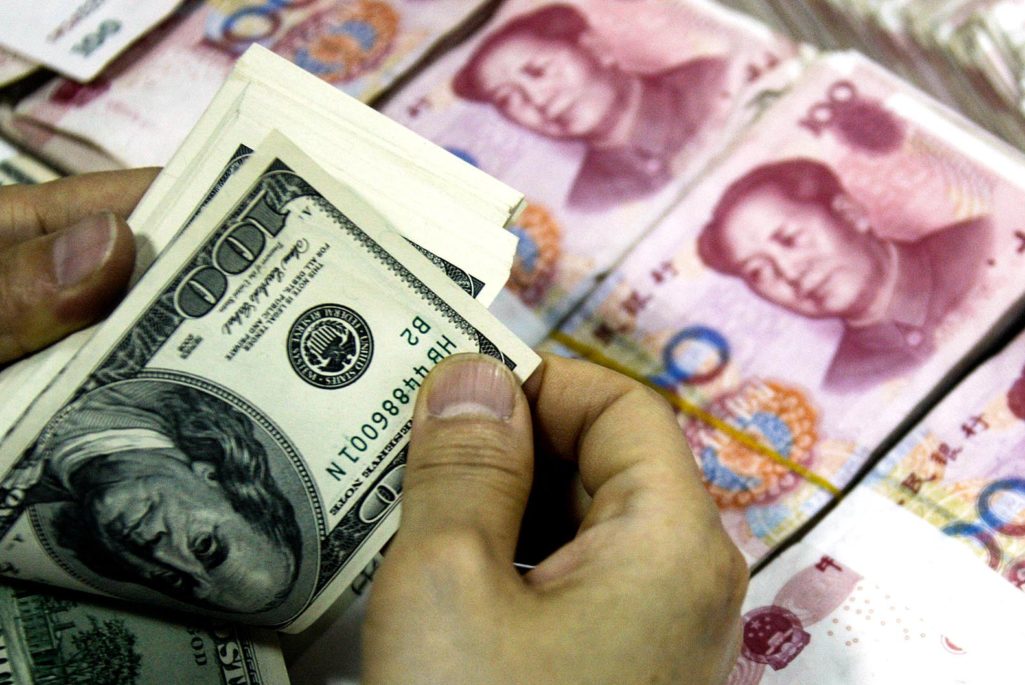 With deals from London to Singapore, China is seeking a greater role for its yuan currency in global markets to challenge the hegemony of the almighty dollar. However, mergers and acquisitions in Asia witnessed a year-on-year decline of 26 percent in 2016.

Mergers and acquisitions (M&A) in Asia witnessed a year-on-year decline of 26 percent in 2016, dipping from a high of $984 billion in 2015 to $732 billion, according to a new report. The decline was recorded following five years of “roaring M&A growth,” the report says.

The decline in activity was led by North Asia (comprising China, Hong Kong, Macau, South Korea, Japan, Taiwan and Mongolia), with their deal values dropping 30 percent, from $765 billion to $533 billion in 2016.

Both deal value and volume declined in China in 2016, but China continues to be the driving force for M&As in North Asia, accounting for 72 percent of North Asian deal value. Most transactions in China were local and domestic deals “driven by an ongoing government-led restructuring program among key state-owned enterprises,” the report says. For example, Wuhan Iron and Steel Group merged with Baosteel Group in an $8.7 billion transaction, a move in response to the government’s policy of tackling overcapacity in the country’s iron and steel sector.

China’s outbound investment push set a record with 372 deals valued at $208 billion, an increase of 120 percent in deal value and 19 percent in deal volume. Inbound transactions fell, but according to the report, they could increase again in 2017 as new rules take effect facilitating easier entry for foreign buyers.

The industrial, chemicals and TMT (technology, media and telecommunications) sectors continue to support overall deal figures in North Asia, accounting for almost half of deal volume and 40 percent of deal value in 2016. Deals led by industry consolidation were recorded in China’s iron and steel and manufacturing sectors and Japan’s crowded automotive sector. Technology M&A deal values were highest, despite a 31 percent decline in value to $109 billion in 2016.

The numbers indicate confidence among buyers, and China is likely to play a key role in this regard, the report says. However, deals exceeding $2 billion in size are unlikely as the Chinese government assumes measures to regulate capital outflow and costly outbound deals.

Technology—particularly fintech—is expected to remain one of the top sectors for M&As, as companies find ways to become more competitive. In the report, Marshall Nicholson, managing director and head of equity capital markets at Nomura’s Asia ex-Japan Investment Banking Division, said: “In the face of heightened domestic competition, businesses across various industries in the region are ramping up their competitiveness. To this end, they are acquiring or merging with technology-oriented businesses that would give them the know-how or intellectual property they need to edge ahead of the competition.”

Whether this phenomenon will help boost North Asian M&A numbers in 2017 remains to be seen.

Graham Pearce Partner, Global Defined Benefit Segment Leader at Mercer
URL: https://www.brinknews.com/technological-convergence-to-drive-north-asian-ma-in-2017/
Get ahead in a rapidly changing world. Sign up for our daily newsletter. Subscribe
​​