The Driverless Car of Tomorrow Is a Truck 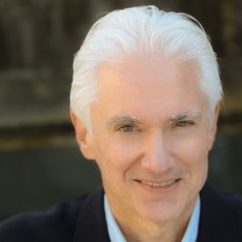 Jerry Kaplan
Fellow at The Center for Legal Informatics at Stanford University and Author of, "Artificial Intelligence: What Everyone Needs to Know" 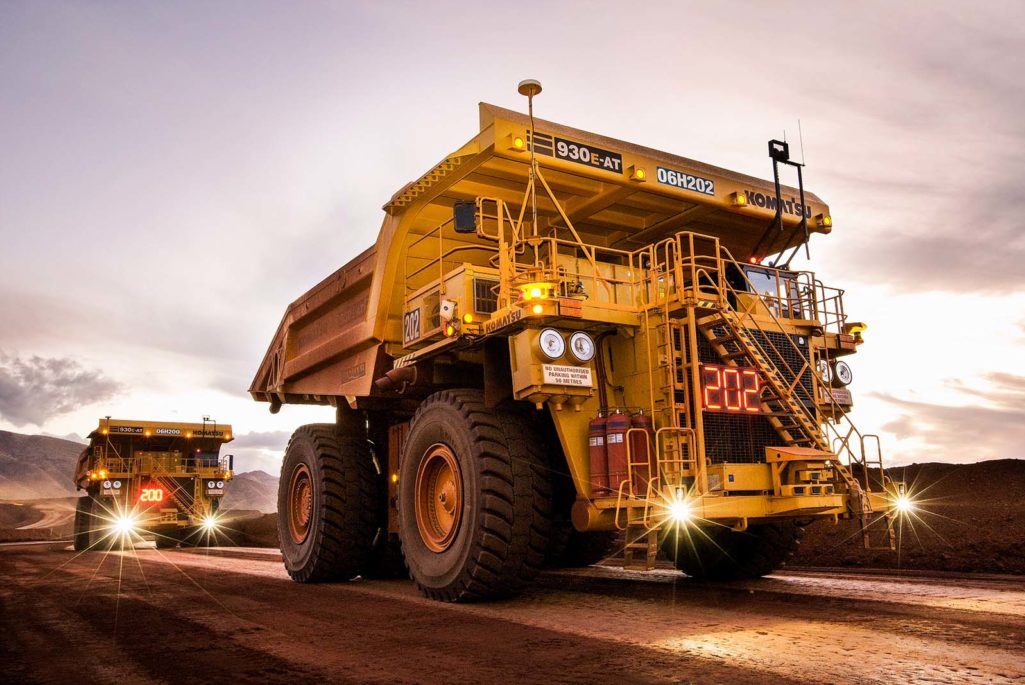 Autonomous trucks operating at the West Angelas mine site, owned by Rio Tinto.

If you’re curious about how driverless cars will transform business and society, look first to trucks. Because the open highway is easier to navigate than a busy city street, engineers have already developed technology to allow long stretches of autonomous highway driving. Last October, a big rig drove 120 miles through Colorado to make the first autonomous truck delivery.

On today’s highways, drivers who may be tired from long shifts or distracted by their phones are constantly jockeying for position, weaving among hapless motorists in smaller and more fragile cars. On tomorrow’s highways, autonomous rigs will travel in long convoys of 10 or more. They’ll follow mere inches from each other, resembling cars in a freight train. A human driver will occupy only the lead vehicle, taking control only when necessary, much as airplane pilots do during long flights, and leaving the rest of the navigation in autopilot mode.

The gains to society will be enormous:

This last benefit will be the most controversial: truck driver jobs will be endangered. In the early days of autonomous trucking, trucks that leave the highway will likely be directed to depots where local drivers will take over and steer them into town. But as autonomous technology improves, the local drivers will become superfluous, and so will the lead convoy driver.

All the trucks will be managed by control centers staffed by technical and administrative experts—not truckers. A similar transformation has already occurred in the mining industry—most miners have been replaced by machines controlled from aboveground.

The automation of trucking will be good news for trucking companies that can make the transition from managing a labor force to managing a high-tech enterprise. It will be harder on the businesses that support today’s human drivers—like restaurants and service stations along highways—and hardest of all on the truckers themselves.

Automated trucking may impact employment as we know it, but it is also likely to create new kinds of businesses.

Trucking is among the jobs that offer a middle-class wage to workers without a college degree. America’s 1.8 million truckers earn a median wage of $40,260. But the job is so tedious, grueling, and itinerant that trucking companies have been grappling with a major talent shortage. In the coming decades, that shortage will become a glut. The need for drivers could drop by 50 percent over the next 25 to 30 years. According to the U.S. Department of Labor, America employs more than 4 million drivers in total, and all of these jobs are endangered, but truckers are the best paid.

It’s appropriate to be concerned about this transition and its effect on income inequality. But job markets are much more dynamic and resilient than most people believe. Whole classes of jobs that used to employ millions of people—telephone operators, elevator operators, secretaries, many kinds of factory jobs—have been decimated as automation has changed the nature of work. But new industries and job categories have risen in their place.

Automated trucking could give rise to new kinds of businesses, such as truck convoy aggregators. More significant is the impact on the economy as a whole. When the cost of shipping declines, so will the cost of almost every good we buy, increasing wealth for all. How will we spend that newfound wealth? Will we buy more of everything, creating jobs elsewhere in the value chain? Will we spend more on luxury goods and services like vacations and boats? There could be employment gains in many industries, though the job gains would be more diffuse than the losses.

This is a common effect of technological change on the labor force, and one that will only be magnified as innovations like autonomous vehicles and artificial intelligence transform our world. Society gets richer as a small segment of the population—coal miners, steelworkers, truckers—gets poorer. There are well-established ways to address this problem through social policy, including education, re-training, and provision of various social services.

When we face the consequences of technological progress, we need to face them squarely. For many decades, technology has been the primary force roiling our job market, which highlights the folly of blaming illegal immigrants or foreign competitors. But it has also been the primary driver of wealth creation, which is why purposeful attempts to hobble technological change will do more harm than good.

Fellow at The Center for Legal Informatics at Stanford University and Author of, "Artificial Intelligence: What Everyone Needs to Know"

Jerry Kaplan is an artificial intelligence expert, serial entrepreneur, technical innovator, educator, bestselling author and futurist. He is currently a fellow at The Center for Legal Informatics at Stanford University and a visiting lecturer in the computer science department, where he teaches social and economic impact of Artificial Intelligence. Kaplan founded several technology companies over his 35-year career, two of which became public companies. Kaplan is the author of three books: the best-selling  Startup: A Silicon Valley Adventure; Humans Need Not Apply: A Guide to Wealth and Work in the Age of Artificial Intelligence; and Artificial Intelligence: What Everyone Needs to Know.