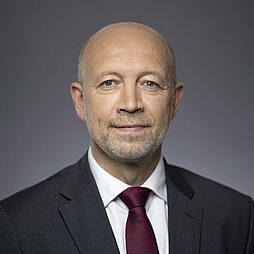 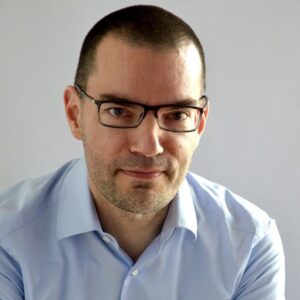 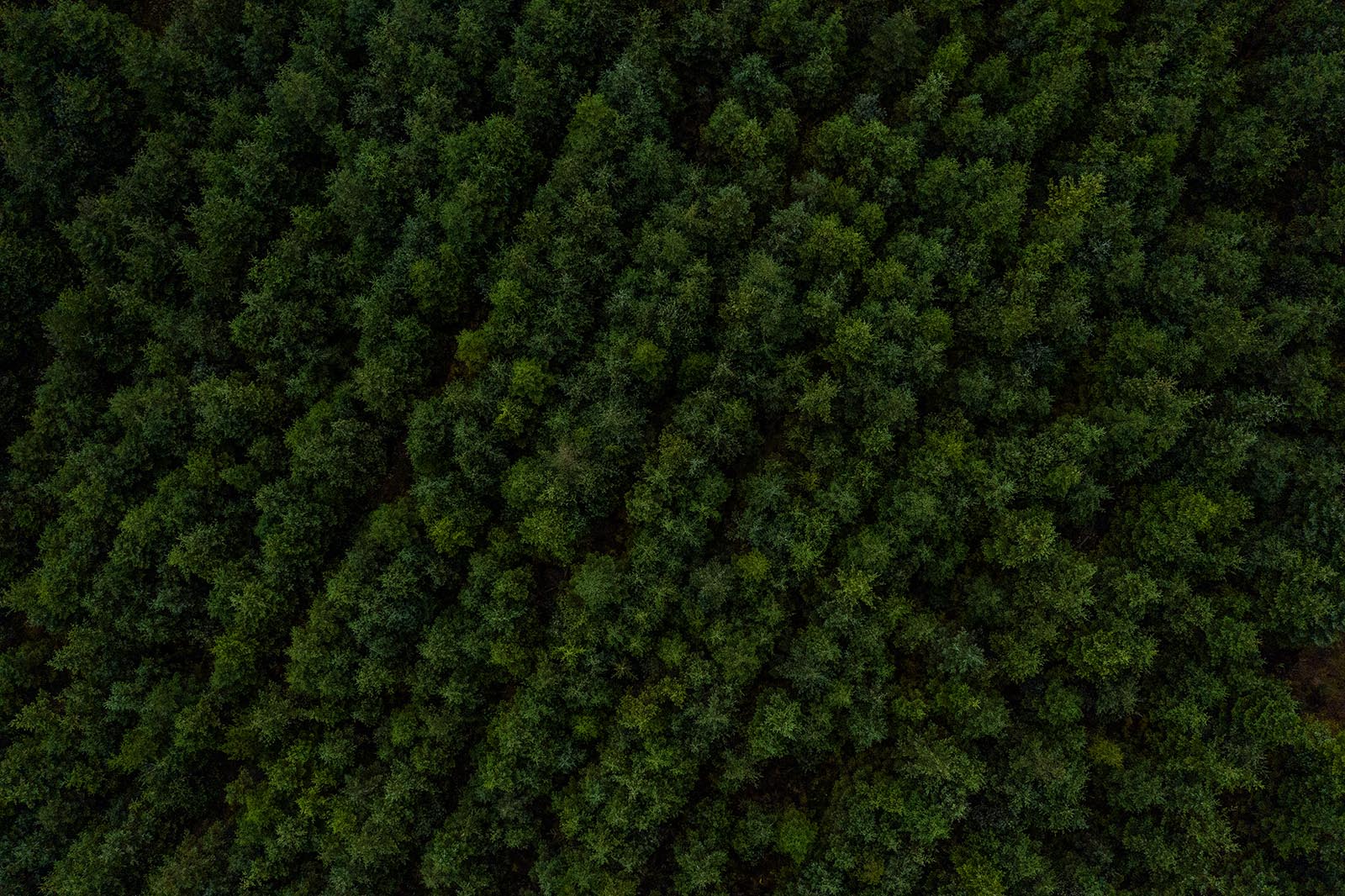 In the EU, there is a lot of experience with net carbon dioxide removal through land use, land-use change and forestry.

Climate neutrality means more than just reducing greenhouse gas emissions. This became clear most recently when the European Commission suggested that emissions sinks should be included in its calculations for reaching a strengthened 2030 climate target, by including the effects of afforestation measures.

Climate neutrality means net-zero emissions. Not all emissions can be completely eliminated — for example, those caused by agriculture, heavy industry or shipping. Some way of compensating for these must, therefore, be found. Combating anthropogenic sources of greenhouse gases rightfully occupy a central position in the roadmap toward achieving climate neutrality. However, we must also get serious about preserving and expanding carbon dioxide sinks; in other words, about capturing carbon dioxide from the atmosphere and storing it permanently.

Conventional mitigation measures, such as energy efficiency and renewable energy deployment, are widely discussed in society and are supported by a multitude of analyses, studies and strategies. But we know relatively little about sinks and their potential. This subject should be approached systematically and strategically. Therefore, the EU needs a carbon sink strategy and an accompanying roadmap, with detailed targets and implementation programs.

The key questions are: How much sink capacity do we need to become climate neutral by 2050 — and to remain so afterward? What kinds of sinks do we want? And how do we organize all this so that it also pays off economically?

Even a question like “how much?” is not easy to answer. Nobody can say for sure what the amount of “hard-to-abate” residual emissions from agriculture, industry and aviation will be in the EU by mid-century. But even scenarios are lacking. To date, there is only one analysis available, published by the European Commission in 2018. Here, residual emissions reach 10% of 1990 values, while 90% of emissions can be mitigated using conventional emissions reduction measures. While 10% may not sound like a lot, it represents more than 500 million metric tons of carbon dioxide equivalents annually. This is twice as much as is currently being removed from the atmosphere through afforestation and better forest management. 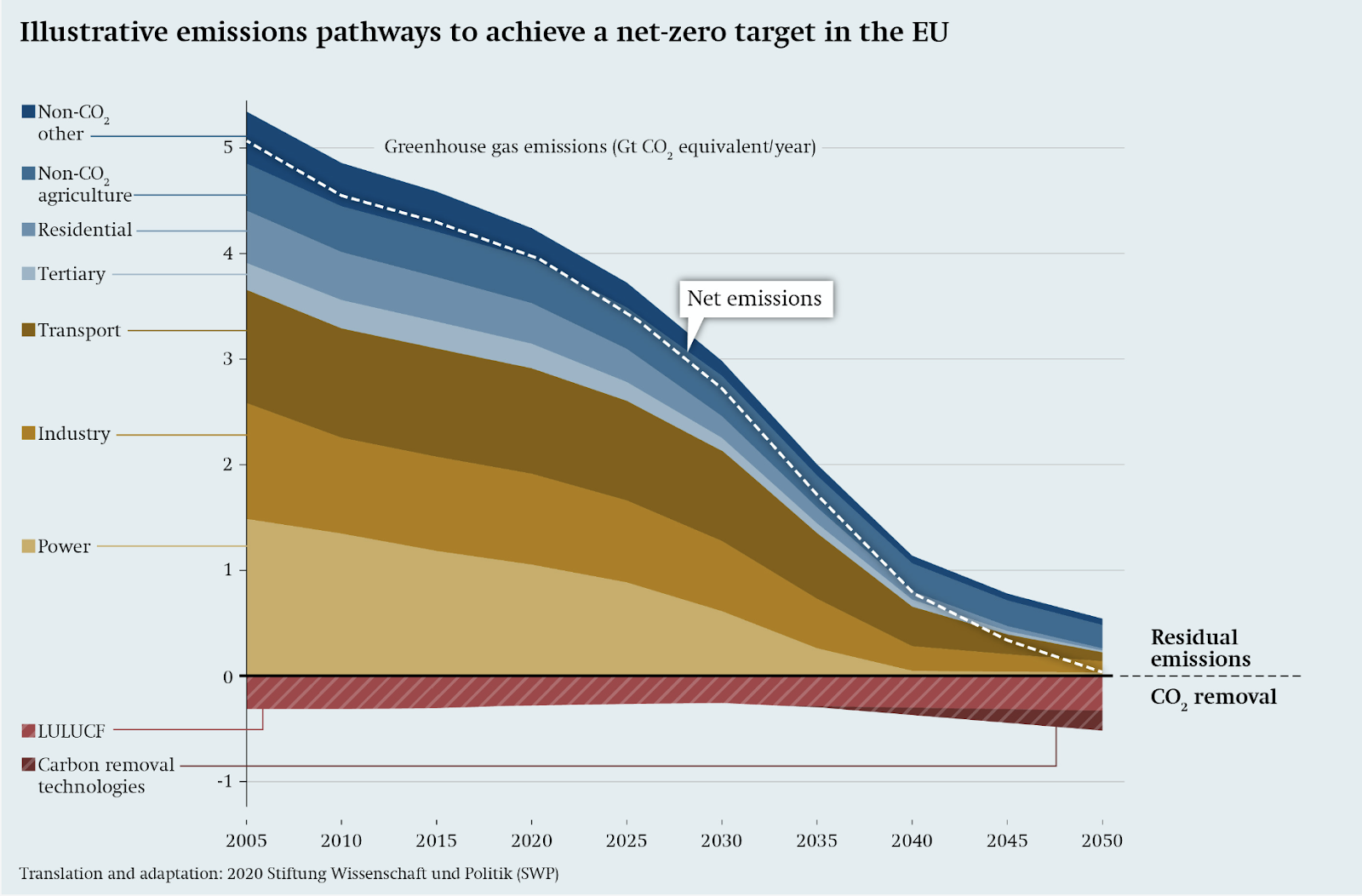 A sector-by-sector illustration of pathways to net-zero emissions in the EU; Source: SWP Berlin

In the EU, there is a lot of experience with net carbon dioxide removal through land use, land-use change and forestry (LULUCF). However, this experience also tells us that the exact measurement of carbon dioxide removals via LULUCF is fraught with great uncertainty. Furthermore, the forests that have formed the most important sinks to-date are vulnerable to disturbances like heat stress, fires and pests. There is a real danger that the carbon dioxide bound in trees and soils might escape into the atmosphere again later on. It is precisely for this reason that the sink capacity of forests has not been included in calculations for achieving EU climate targets to-date.

There are good reasons to change this as we proceed toward climate neutrality. But we also require greater efforts and new concepts in this sector. This includes, for example, the issue of storing more carbon dioxide in agricultural soils, or finding ways to clear forest areas sustainably if trees are no longer growing and thus not storing additional carbon dioxide anymore. The increased use of wood as a long-lasting building material might be one solution to this.

However, there are also technological methods of capturing carbon dioxide from the atmosphere. The one best known is direct air carbon capture and storage; it filters carbon dioxide out of ambient air and combines it with geological storage. This process requires relatively little land and affords great flexibility in the choice of location. However, it needs a lot of energy and is still very expensive. So far, there have only been a few pilot installations, and it is hardly possible to predict whether a massive expansion would result in cost reductions as dramatic as those in solar and wind power. Only limited potential is attributed to other processes such as biochar burial or deploying crushed minerals on soil or in coastal waters. Some of these may also face an acceptance problem, depending on countries and locations of deployment. But just like with conventional emission reductions, we should not rely on one single technology for creating and expanding our carbon dioxide sinks.

What Needs to Be Done?

Expanding our knowledge base can help us to engage with this issue in a cool-headed manner — and only with structured processes and strategies we will be able to make adequate progress. To make sustainable use of ecosystem-based or technological sinks, we require ambitious projects. On the one hand, the EU has an obligation here — not just because of its own target of climate neutrality by 2050, but also for reasons of global and historical responsibility. On the other hand, there are also opportunities in establishing technologies and processes that serve new markets, thereby creating jobs and prosperity.

Although it is true that there is a growing number of research programs on carbon dioxide removal, in climate policy the issue has been given hardly any consideration so far. If we intend to transform the EU’s economy into a climate-neutral one over the next three decades, we will very soon need an initial idea of carbon dioxide removal goals that we want to achieve by 2030, 2040 and 2050. This would give more structure to the transformation process, in which emission reductions and sink enhancements face different challenges. The IPCC has repeatedly pointed to the necessity of expanding carbon dioxide sinks. Individual countries like the U.K. and Switzerland, or U.S. states like California, have already begun to formulate strategies and even fund demonstration plants.

As an established climate policy leader, it should be the EU’s aspiration not to remain on the sidelines any longer.

A version of this article originally appeared in the World Economic Forum’s Agenda blog.

Oliver Geden is a senior fellow at the German Institute for International and Security Affairs (SWP) and lead author in the IPCC 6th Assessment Report.

Mark Campanale Founder and Executive Chair of The Carbon Tracker Initiative
URL: https://www.brinknews.com/the-eu-needs-a-carbon-sink-strategy-heres-why/
Get ahead in a rapidly changing world. Sign up for our daily newsletter. Subscribe
​​