The European Patent System at a Crossroads 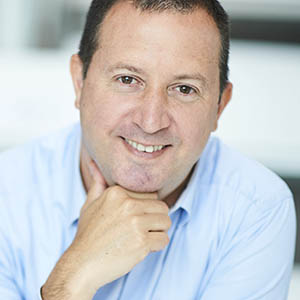 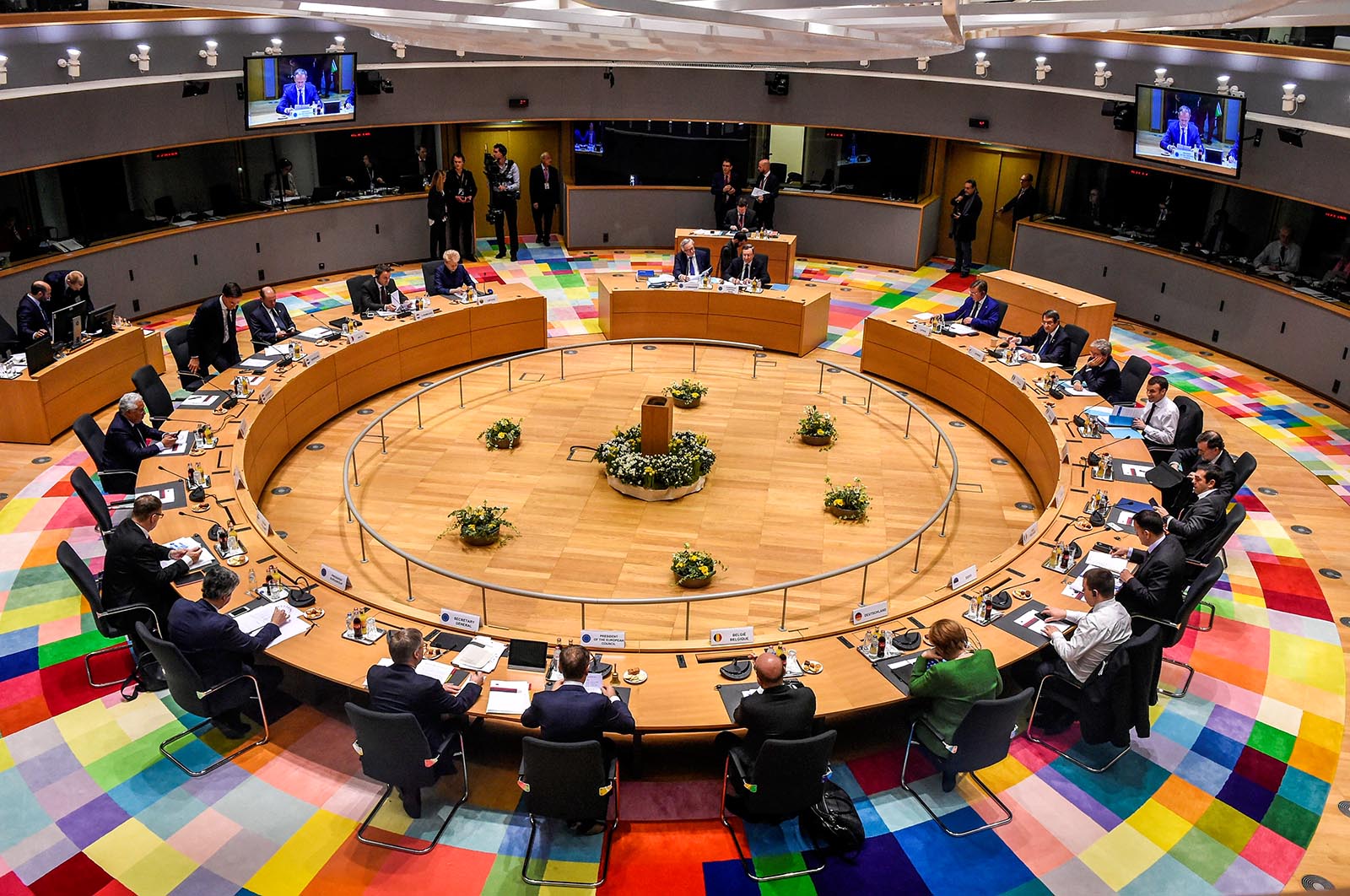 Heads of state and government attend a summit of European Union leaders at the European Council headquarters.

This is the fourth piece in a week-long series on intellectual property. You can read the previous pieces here, here, and here.

The forthcoming Unitary Patent is high on the political agenda of European Union technocrats and policymakers. Half a century after the creation of the European Patent Convention (EPC), some major stakeholders claim to see the light at the end of the tunnel. Should we then expect an impact on innovation performance in Europe? The answer is not straightforward, and positive impact will only be felt if policymakers pursue significant efforts to put in place an effective and truly “European” system.

There are currently two layers of patent systems in Europe. The first one consists of national patents, granted by national patent offices. The second one, created through the EPC, consists of a patent granted centrally by the European Patent Office (EPO). Once granted, the European patent must be translated, validated and renewed in each desired European country targeted for protection. On average, a patent granted by the EPO is validated in about six countries, as translation costs, validation fees and annual maintenance fees have to be supported in each market where protection is needed by the patent holder. The consequences of this fragmented system are analyzed at length here. The most important one relates to the prohibitive costs of maintaining a patent in force in several jurisdictions (Fig. 1). The prevalence of national jurisdictions, which are highly heterogeneous in their costs and practices, induces as well a high level of uncertainty and an intense managerial complexity. These high costs and the intense level of uncertainty—which peaks in case of multiple parallel litigations with different outcomes across countries—hamper the effectiveness of the European patent system in its mission to stimulate innovation. It is a system that implicitly favors big players, who have the resources to cope with it.

Figure 1. Cost Consequences of the Current System: Applicants Pay 5 to 10 Times More Than in Any Other Country for Ten Years of Protection

This two-layer system has been running for about 50 years, with few stakeholders actually willing to head toward a “unitary” patent that would be validated only once for (most of) the European Union market in a centralized and affordable system. Resistance to change is natural, especially when many stakeholders fear losing resources (attorneys, translators, and national patent offices have legitimate worries). Yet significant resources would be spared by the business sector, which could then be allocated to research and development projects. In-depth simulations show that, thanks to its attractiveness in terms of market size and a sound renewal fee structure, the Unitary Patent would drastically reduce the relative patenting costs for applicants (Fig. 2) while generating more income for the European Patent Office and most national patent offices.

Figure 2. Thanks to the Unitary Patent, the Relative Cost of a Patent in Europe Will Become Comparable with Those of Japan and the U.S.

Where Do We Stand?

So far, as of late April 2018, about 15 member states (out of 28) have ratified the agreement (Austria, France, Belgium, Luxembourg, Sweden, Denmark, Malta, Finland, the Netherlands, Portugal, Bulgaria, Italy, Estonia, Latvia and Lithuania). The UK and Germany are still missing. The Unitary Patent package has actually been ratified by the UK, but not yet communicated. For Germany the ratification is ready but delayed due to a legal action filed against the UPC at the ECJ. Judges still have to be hired. In a nutshell, the Unitary Patent could enter into force with 15 to 18 countries around the end of 2018 at best but more probably in late 2019 – still an optimistic date.

Unfortunately several European countries do not seem to be ready to join the club. In particular, the Czech Republic, Hungary, Greece, Poland, and Spain seem to be willing to resist for a long time. Some of them rely on language arguments, others on the small size of their innovation sector, preferring to facilitate an imitation policy. A third argument is related to the fear of national patent offices to lose precious resources. The language argument is actually weak, as the current PCT system (an option to file patent in many countries at the global level) is already heavily used, with a vast majority of applications filed in English – hence small technology-based entrepreneurs must already understand English to investigate their freedom to operate, due to hundreds of thousands pending PCT applications.

What Do EU Stakeholders Expect?

The Unitary Patent package undoubtedly represents a major step toward the creation of a truly European patent system. Politically and symbolically, it will constitute an important stepping stone in the construction of Europe. This being said, one should not expect too much of an impact on real innovation efforts (a patent system is supposed to stimulate innovation), for two main reasons. First, the Unitary Patent will include only about 18 EU member states, with some important economies, such as Spain or Poland, not being part of it. Second, and foremost, the Unitary Patent constitutes a third layer of patent protection on top of the two layers presented above (the European patents and the national patents). By building a unitary system on top of the current systems we are actually making the patent system in Europe more complex and uncertain than in the past. Yet, the move must be done and the efforts sustained.

To build a truly European system that would support its innovation process, bold moves are still needed. For instance, the current European and national patents should enter a phasing-out project, so as to evolve toward one single layer, like in China, the U.S., Japan or Brazil. Second, the European Patent Office should be less independent than it currently is. In all important economies, patent offices are part of a political agenda, serving an industrial policy, with a coherent approach to innovation and entrepreneurship. Here we barely see a political leader, be it from national governments or the European Commission, which pretends to rely on the patent system to leverage its industrial policy, or who pretends to monitor it for the sake of European consumers, universities and entrepreneurs – those who would warmly welcome a single layered patent system in Europe.

Full Professor at the Solvay Brussels School of Economics and Management

Bruno van Pottelsberghe is full professor at the Solvay Brussels School of Economics and Management, Chairman of the QTEM network, and non-resident senior fellow at Bruegel. He is a former chief economist of the European Patent Office.

Robert Atkinson President of the Information Technology and Innovation Foundation
URL: https://www.brinknews.com/the-european-patent-system-at-a-crossroads/
Get ahead in a rapidly changing world. Sign up for our daily newsletter. Subscribe
​​