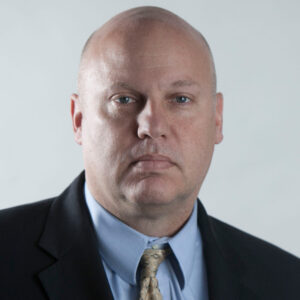 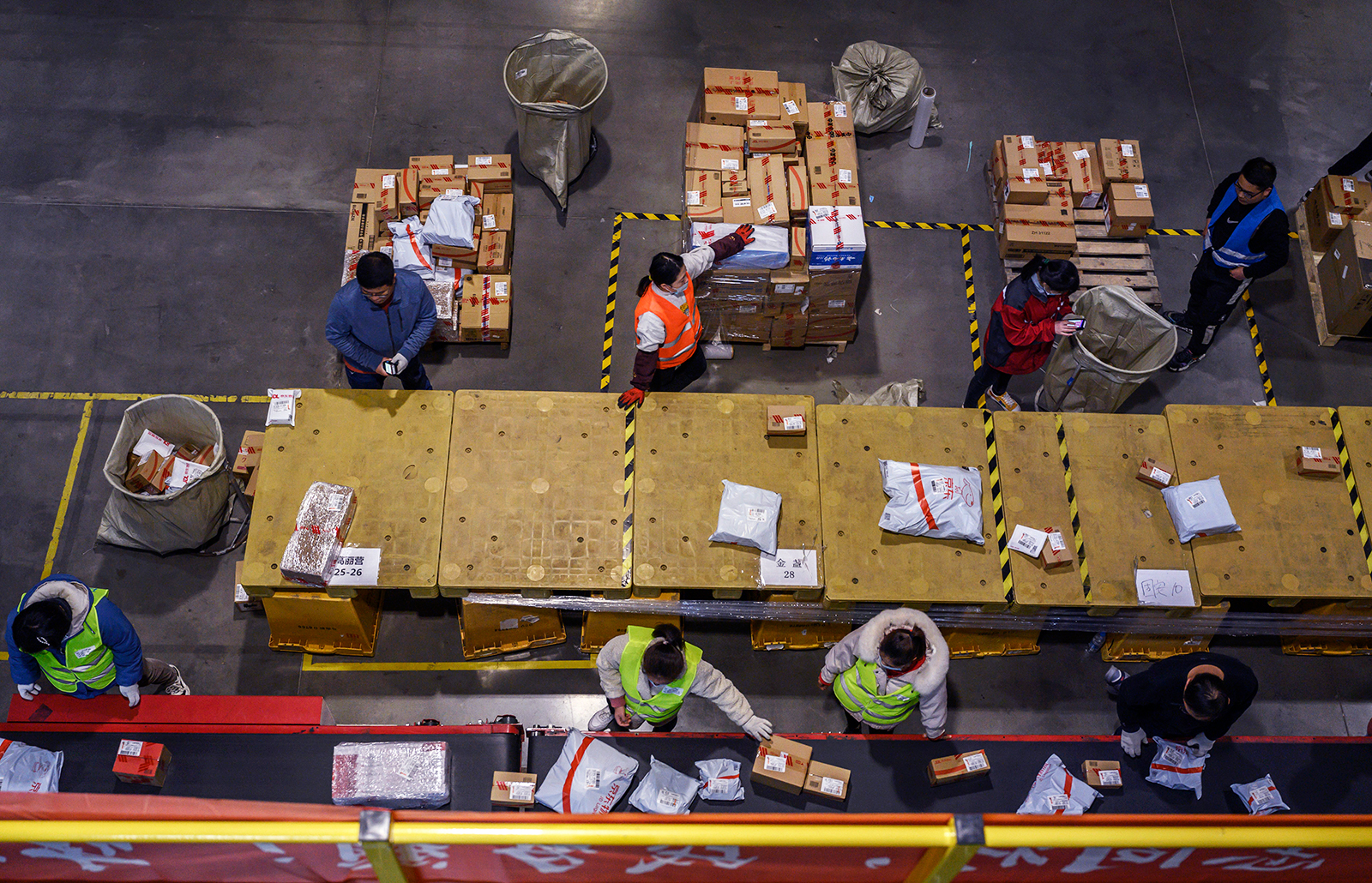 Workers prepare parcels for delivery at a warehouse in Beijing, China. The first half of this year compared to the first half of 2019 shows that while tariffs expanded, U.S. imports from China actually rose.

The U.S. trade deficit with China rose 20% in the last 12 months, despite the tariffs imposed by successive administrations. Is this a cause for concern?

Derek Scissors, a China economy expert at the American Enterprise Institute, told BRINK that its significance is often misunderstood.

SCISSORS: There’s a widespread belief that the $300 billion goods deficit with China means a loss of U.S. jobs. But there’s just no evidence of that.

In fact, the evidence actually goes the other way.

The Economy Drives Trade, Not Vice Versa in US

When the American economy is growing quickly, we import more, our deficit rises, and we have higher employment. That evidence is pretty consistent. The U.S. economy drives our trade results. For everyone else, even to some extent China — the world’s second largest economy — trade results drive their economy. But in regards to the U.S., the causality goes the other way. One reason is size.

BRINK: Yet clearly these numbers provoke a strong reaction amongst the political class, leading to the mindset that we must impose tariffs to balance this deficit. How much effect have all these tariffs had on the deficits and on the trade relationship?

SCISSORS: We haven’t had a lot of time to assess their impact because the first tariff came in the middle of 2018, and it was very small and didn’t mean anything really. More tariffs were imposed over the course of 2019 — and those looked like they were going to have an impact. But then the pandemic broke out, and that had a much more profound impact on the U.S. China trade and U.S. demand than the tariffs did.

The first half of this year compared to the first half of 2019 shows that while tariffs expanded, U.S. imports from China actually rose. People could say that’s because of previously depressed demand, it’s temporary. But it doesn’t appear that the tariffs have had much of an effect.

BRINK: There are constant demands by the business community in the U.S. for China to moderate its behavior and reduce its subsidies on state-owned enterprises and so forth. Has that shown to have had much effect?

Instead of tariffs, the U.S. should focus first on technology and intellectual property separation from China for a variety of reasons.

SCISSORS: Not on U.S. policy or on Chinese policy. I don’t think anyone who has any experience with China under Xi Jinping believes that any meaningful change is forthcoming. The things that China wants to do without being coerced are inhibit access to its market while exporting freely to other markets — privileged state-owned enterprises, subsidize Chinese firms in what they consider to be strategic industries, and so on. We’ve made very little progress in changing any of that, regardless of U.S. threats.

China Is Benefitting from Foreign Currency

BRINK: You argue that the deficit has a significant impact because of its impact on currency reserves. Why does that matter?

SCISSORS: What we’re doing with the deficit is we’re giving China dollars in return for goods. But there’s a benefit to the United States: We get the goods. We don’t have to buy Chinese goods, and yet we do — and they get dollars. There are other ways we could acquire goods. We could make them here, but it’d be more expensive. We could import them from other countries, but we prefer to buy Chinese goods.

The American Economy Is Confounding Everyone

The key thing is the dollar is the world’s reserve currency. You can use it for anything. You can use the euro for a fair number of things. You cannot use renminbi for everything, because there are restrictions that the Chinese place on the use of the renminbi that makes it much less attractive for people to take renminbi in payment. So the U.S. is giving China the most valuable currency, and they’re stockpiling it.

They have the largest foreign exchange reserves in the world by far. By any count, they’re in excess of $4 trillion. If you look back at the U.S. China relationship, we’ve given them $4.6 trillion in dollars over the last 20 years. Without these reserves, their balance of payments becomes destabilized, and they’re forced to make reforms, including some of the reforms we want them to make.

What we’re doing by paying for their imports is we’re allowing them not to change their system and to not make some reforms we want. We’re also giving them foreign currency to do things like create the Belt and Road Initiative overseas, which American policymakers fear will give China influence in Belt and Road countries. We fund that — the Belt and Road exists because of us. We give the Chinese the stash of dollars with which to engage in their global activities, many of which we don’t like.

Focus on Intellectual Property Instead

BRINK: What effect does this stockpiling of foreign reserves have on the U.S. economy?

SCISSORS: There’s an indirect effect, mostly having to do with third-party competition. With dollars, the Chinese can subsidize their activities overseas in dollars. Chinese firms can compete with American firms, both in third markets, and if they’re producing in a third country for the sake of exporting the United States, they could compete with American firms here.

Derek Scissors is a senior fellow at the American Enterprise Institute (AEI), where he focuses on the Chinese and Indian economies and on U.S. economic relations with Asia. He is concurrently serving on the U.S.-China Economic and Security Review Commission and as the chief economist of the China Beige Book. 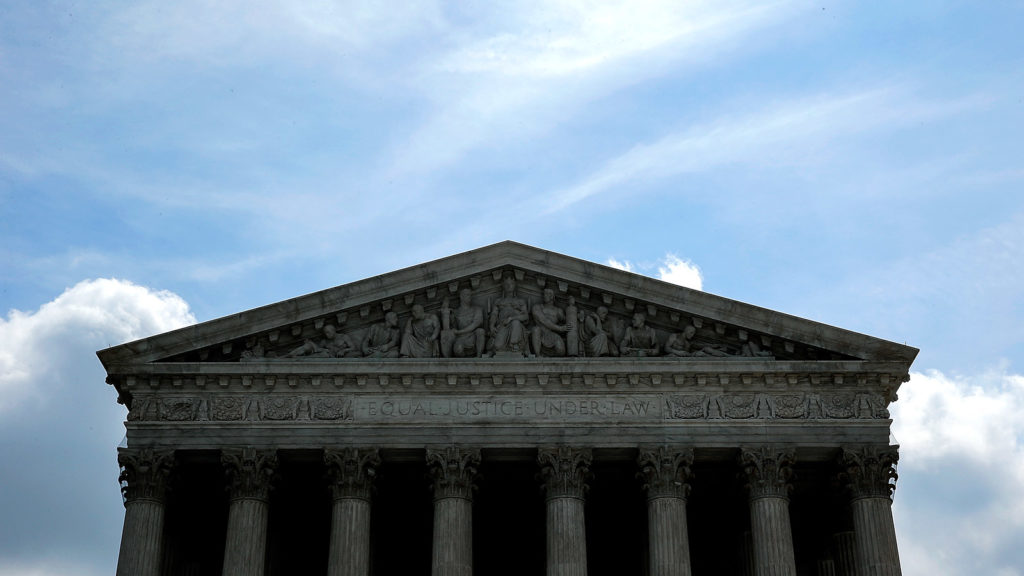 Chris Miller Associate Professor at the Fletcher School at Tufts University
URL: https://www.brinknews.com/the-us-china-trade-deficit-continues-to-grow-but-does-it-matter/
Get ahead in a rapidly changing world. Sign up for our daily newsletter. Subscribe
​​